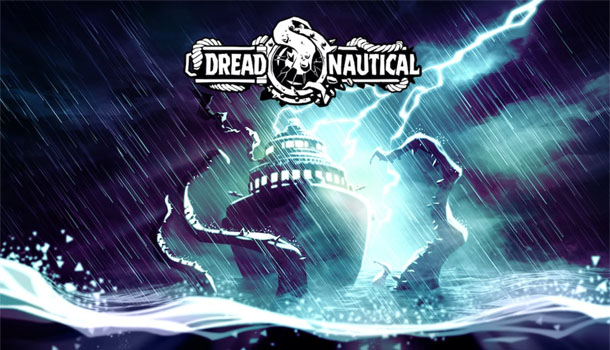 A competent if unremarkable take on the Tactical RPG genre

Cruise ships haven’t had a great time of it in 2020, but it could be worse. They could have been transported to an alternate dimension, infested with Lovecraftian monsters and placed into a time loop, with only a handful of ill-fitted survivors left on board to rectify the situation. Dread Nautical, which comes from Zen Studios, introduces that exact scenario, and through Tactical RPG mechanics, tasks the player with returning the boat to its proper place and time. Largely known for their Zen Pinball titles, Zen Studios have begun branching out of their particular niche, and Dread Nautical has recently found its way to home consoles, including Xbox One.

At the start of Dread Nautical, you are presented with two choices that will largely dictate how your experience with the game will play out. The first involves the difficulty of the experience: Dread Nautical contains a selection of roguelike mechanics, including procedurally generate levels and permadeath, but it’s up to you to decide how punishing you would like these restrictions to be. On Normal difficulty, dying only returns you to the start of that particular day, and you only lose the equipment that you obtained on that specific run, which means that you won’t be losing a large amount of progress. On the higher difficulty settings though, death can mean that you lose everything and you have to start again from scratch. 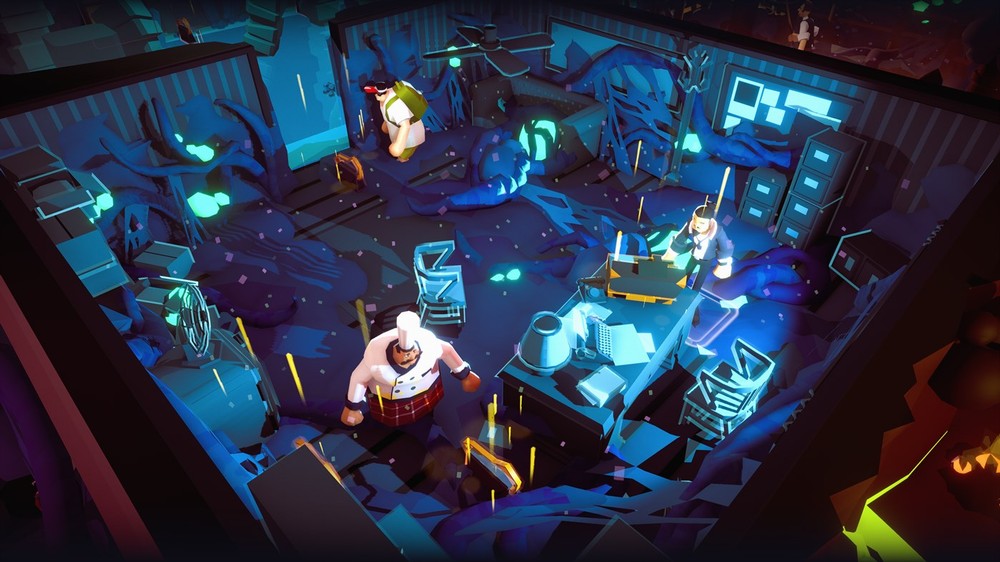 The second choice is partly determined by how you would like to approach the gameplay, and that is because each of the four protagonists have their own strengths and weaknesses that determine how well they will perform in certain areas. This isn’t just restricted to their base stats, but also affects how well they will interact with other survivors (increasing/decreasing the chance they will join your group), whether or not they can find secret items or resources, and which weapons they are more familiar with. As you can level up your characters and improve their stats, the more important factor is each character’s special abilities, so it’s best to choose the character that you think will best suit your style.

In order to defeat the evil that has taken out the ship, you are required to battle your way through twenty decks of enemies, recruiting survivors to make your team stronger, finding tomes to discover just what might have happened to the boat, and defeating bosses and regular enemies at the same time. Each deck is procedurally generated, meaning that you won’t get the same layout twice in a row, and as you work your way up the decks, they become bigger in size, which allow for the introduction of new rooms and areas to mix up the scenery a little. However, there’s usually a mixture of the same few rooms, which makes the experience feel a little repetitive, especially at the points where you feel the need to grind to progress past a tricky point. 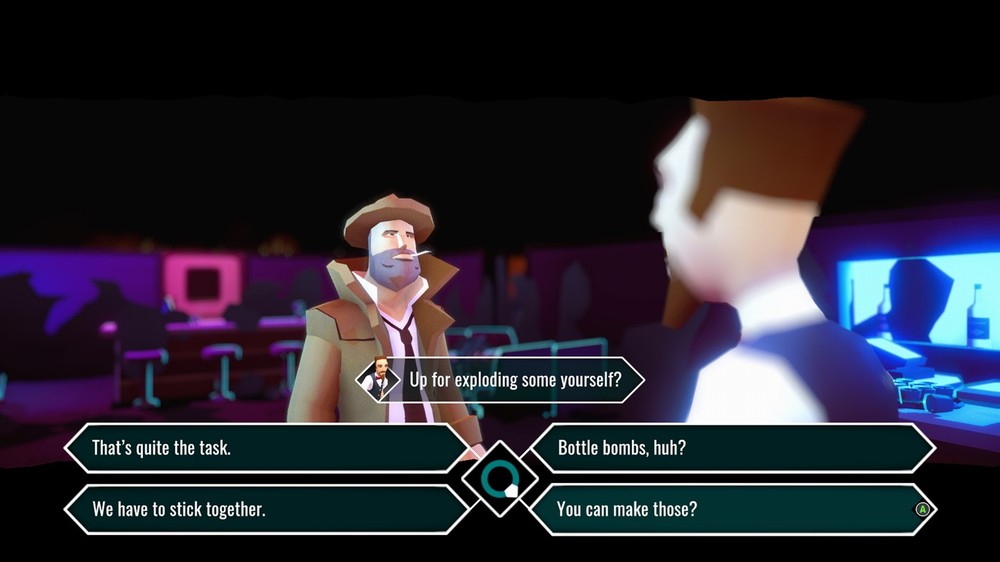 As well as defeating enemies, your other task on each deck is to gather resources to keep your group of survivors alive and happy. The most basic resource is food, which you use to feed and heal your team and the end of each level. There’s only a limited amount of food on each deck, meaning that as your team gets larger, you’ll need to start making some tough decisions about who gets to eat each day. Alongside this, your team members gain levels of stress when taken out into the field, and while this can be dealt with back at your base, if either hunger or stress levels get too high, there is a chance that party members can leave. Similar to the player character, each NPC has their own set of strengths and weaknesses, so if they tie in particularly well to your setup, you’re going to want to do what you can to keep them around.

Your base, set up in the Lobby of the ship, is where you return to after each day and where you work to setup your team for their next outing. As the game progresses you gain access to stations that allow you to improve your team, from levelling up their statistics to increasing the potency and durability of their weapons. Upgrading the stations themselves allows you to further improve their relevant items, and all of this is done using either Scraps or Runes, both of which are found out on the decks. This creates a cycle of scavenging for parts, returning to the base to improve your items, and going out once more to find more parts to get even stronger. There are a number of choices to be made in terms of who to improve and when, and you begin to need to plan out your resources as you get further into the game, as upgrades become more expensive, and resources start to get more difficult and dangerous to obtain. 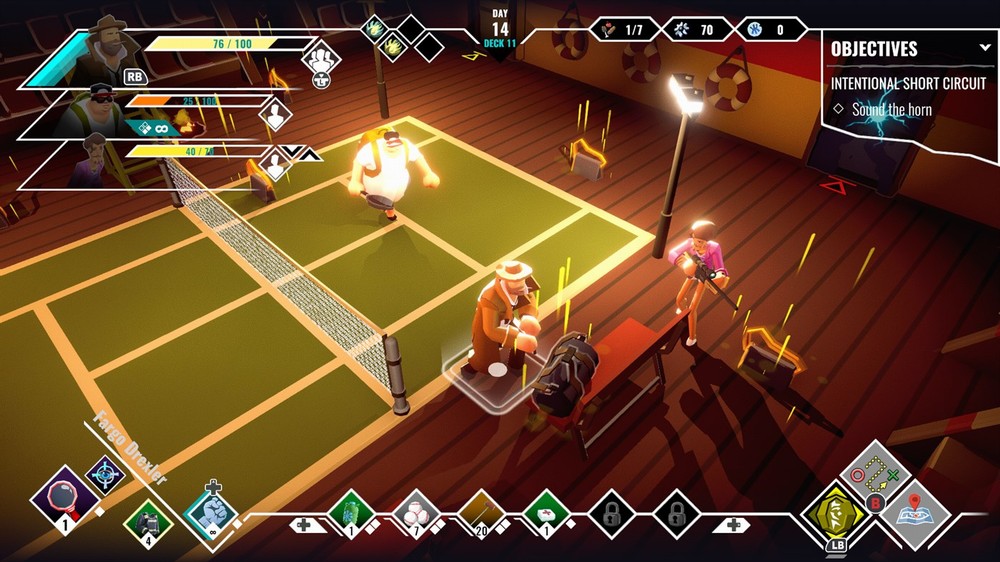 I found Dread Nautical to be a competent if unremarkable take on the Tactical RPG genre, and though I enjoyed my time playing it for the most part, I don’t know if I would rush back to it in favor of other games. The Lovecraftian influence is interesting, and not something seen too often in videogames, but it functions more as an aesthetic overlay than as any real deep dive into the lore, which I personally found to be a little disappointing. There is, however, a solid, lengthy game on offer here, and though the 20 decks might initially seem like a fairly thin offering, you won’t be rushing through them, especially on the higher difficulties, and it pays to return to the earlier levels and hunt for resources and equipment.

As mentioned, I don’t know if I would recommend picking up Dread Nautical over other titles in the genre, as it didn’t do enough for me to make it stand out from the crowd. However, it is a solid experience, and in the same way that I didn’t find anything to raise it above its fellow games, I didn’t really find anything within it to detract from the experience enough to cause me to advise a potential player to stay away. There’s enough here to keep an engaged player happy for a good while, and while it didn’t manage to get its hooks into me, there’s a decent chance that other players might find something to enjoy. 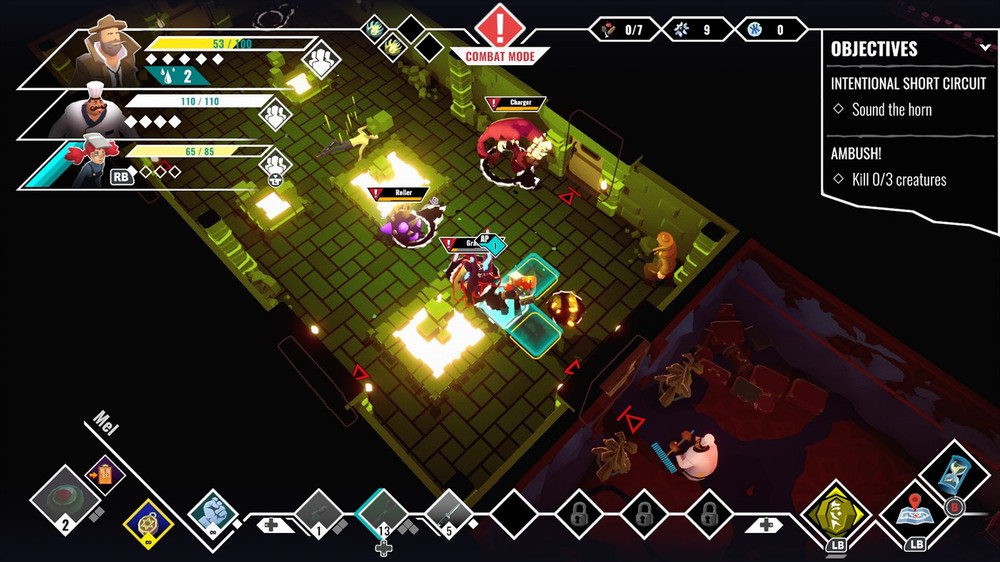 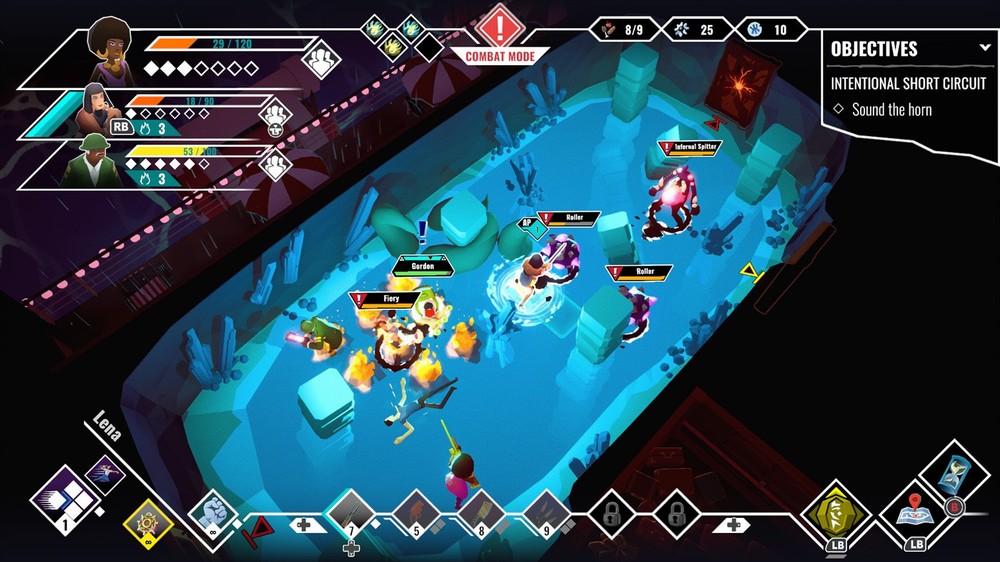 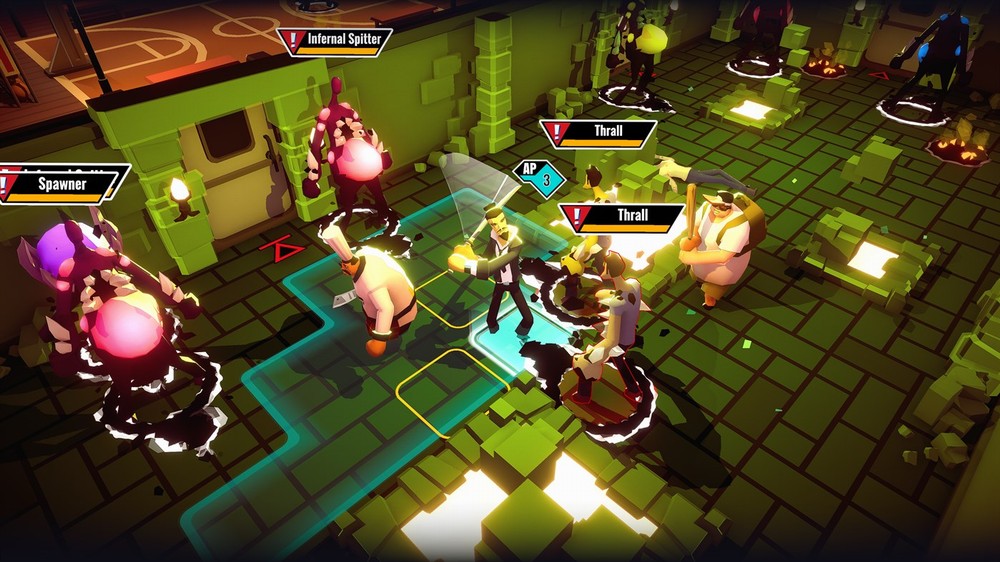 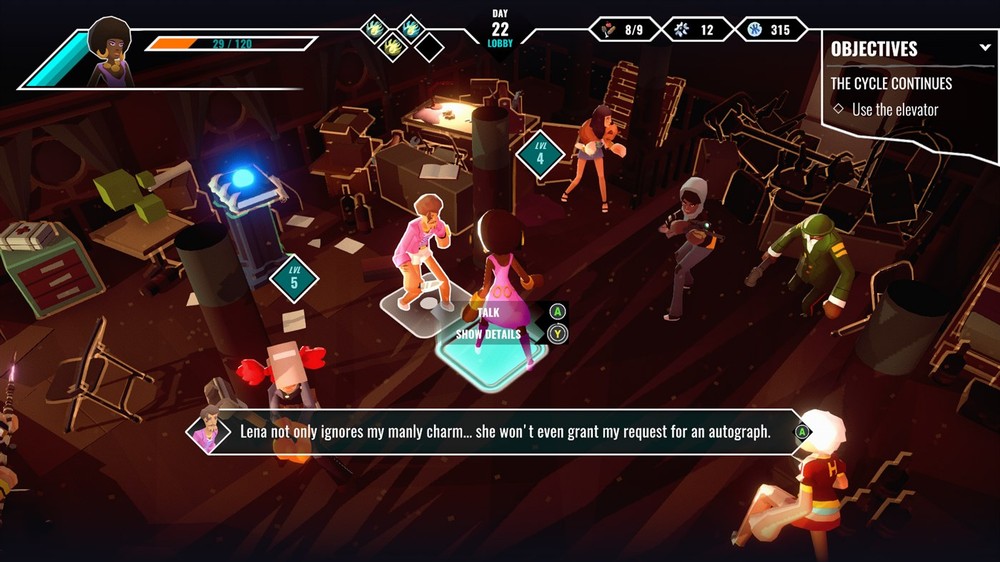