Doctor Who: The Edge Of Time Review – PC VR 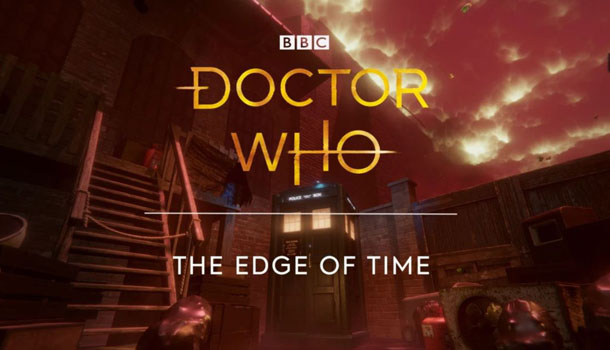 Basically just an episode of the show and not a very good one.

I was a big Doctor Who fan back in the 80’s, learning about the series just in time to catch up on Jon Pertwee and Tom Baker episodes and losing interest in the series near the end of Peter Davison’s tenure as the time-traveling doc. From time to time I would drop in and check out a David Tennant episode – usually the Christmas shows – but I never got back into the series, even when Jodie Whittaker became the first female doctor to pilot the TARDIS.

While my love of the Doctor may have dwindled my love of VR is still undying, so when I heard Doctor Who: The Edge Of Time was coming to VR I just had to play it, and while this game certainly ticks all the right boxes it falls a bit short of locking down that cult-hipster-nerd vibe the show delivers so well. Let’s go down the list. Yes, you get to pilot the TARDIS, but the tedious Simon-Says mini-game for doing so is needlessly problematic and not very fun or inventive. Yes, you get to use the Sonic Screwdriver to interact with your environment but it’s basically a point-and-shoot function with no thought involved. Yes, there are some cool new aliens and monsters as well as some fan-favorites, and yes, the BBC license ensures that the props, sets, and opening title sequence it 100% authentic, and yes, Jodie Whittaker is playing the Doctor…not you. 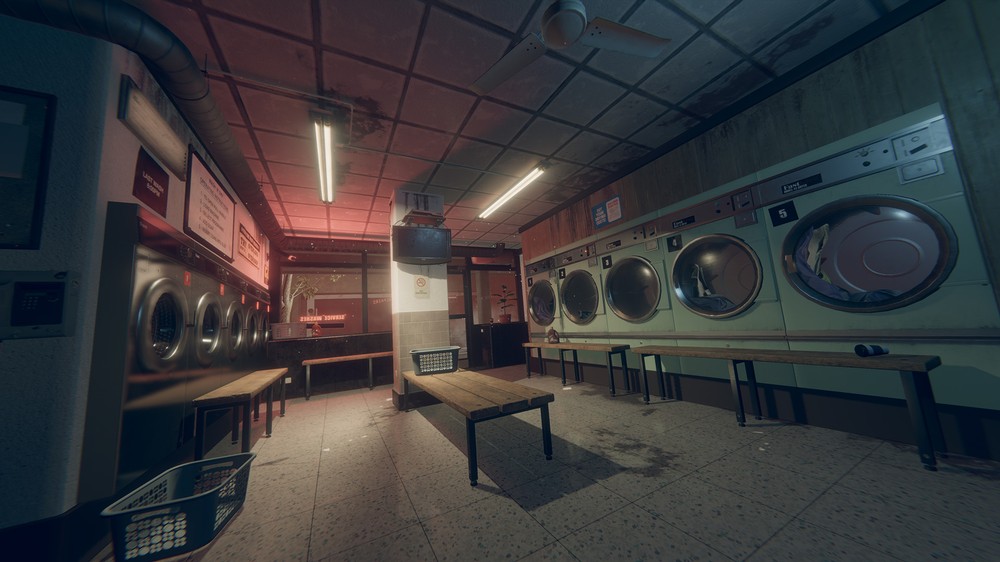 You’re just some random earthling trapped in a laundromat when some mysterious alien force starts screwing with the fabric of reality. After completing a few minor puzzles to escape the laundromat you’ll fashion a crude radio transmitter that summons the TARDIS to the back alley and whisks you off-planet just before it gets cracked into pieces by the invading Daleks. Of course none of this is supposed to happen so it’s up to you to find the Doctor and restore the proper timeline. You’ll travel to several locations scattered about time and space, solving various puzzles of dubious difficulty, and completing linear sequences of events to progress the story and save the universe.

Doctor Who: The Edge Of Time could have been a better adventure game had it not been for the horrible controls. I prefer smooth-turning but the turn speed is ridiculously slow as is the normal movement speed in the game. I ended up using the 22-deg snap-turn which wasn’t quite as jarring as other games that force 45 or 90 degree turns. Even so, the game just plods along. I wasted nearly 45 minutes trying to pilot the TARDIS because the game never tells you the sequence of controls is a Simon Says game, so I was trying to hit the controls as they were highlighted. And the actual turning and twisting of knobs was very imprecise on both Vive and Touch controls. 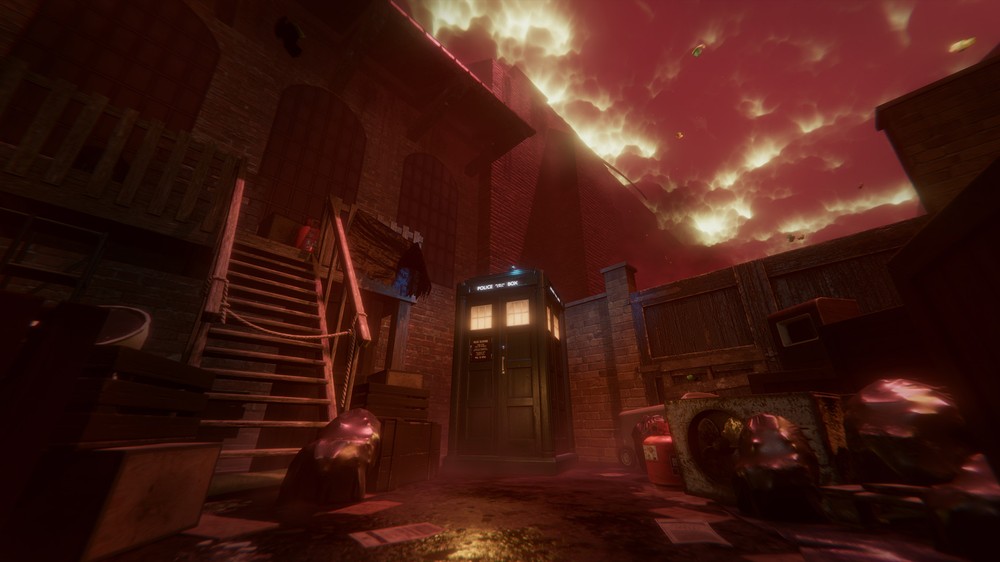 Most of the puzzles are fairly obvious and easily solvable as long as you are remotely observant. There is a switchboard plug puzzle where the answers are drawn on the wall next to it, and the bouncing laser puzzle was insultingly easy. Doctor Who fans are much smarter than the puzzles this game is giving them. Even the story seems like an episode dug out of the rejection stack from the writers’ room, which is sad because the possibilities for Doctor Who are endless, but this just seems like a casual attempt to exploit the license. You never play as the Doctor or even work alongside her other than her hologram and radio chatter that guides your adventure to the point of excessive hand-holding. Often, it seems you are here just for the ride.

Doctor Who: The Edge Of Time seems to be targeting fans of the escape room genre who also happen to love Doctor Who, and if you are either or both you are still likely to be disappointed. While the game has all the ingredients to make something authentic the entire experience just feels muddled and generic from the problematic controls to the painfully slow movement speed and spoon-fed progression. The dialogue seemed to be mixed in at lower levels compared to other sounds and music, and when combined with thick British accents, good luck understanding half of what’s being said. 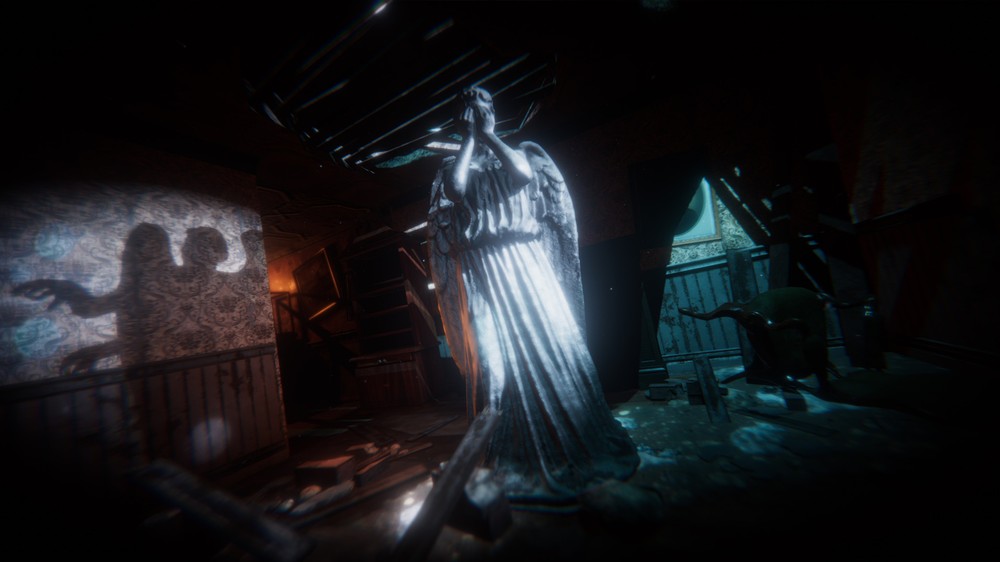 Admittedly, there are a few moments of coolness, terror, and even a taste of a quality adventure here and there, but for the most part this is a 2-3 hour forgettable adventure with or without the Doctor Who license. Doctor Who fans are obviously the target audience and they will be the ones most disappointed with this VR experience.