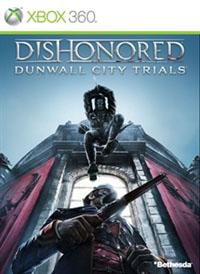 An insubstantial add-on that offers a modicum of entertainment, but none of the intrigue found in the campaign.

Dunwall is such a fantastic setting. With its rich backstory and incredible design, the plague-ridden, pseudo-Steampunk city is easily the star of Dishonored. The game’s first piece of DLC, Dunwall City Trials, should have focused more on its namesake. Instead, it emphasizes the “trial” aspect. It is a set of challenges far removed from the campaign. Though some diehards will enjoy the extra mileage, many will be put off by the complete lack of any tie-in to the rest of Dishonored. Furthermore, Dunwall City Trials is an uneven experience that fails to add anything meaningful to the experience.

In spite of the title, Dunwall is strangely absent from Dishonored’s first piece of DLC. All of the trials take place within The Void, the murky dream-like world of the Outsider. Assumedly, players are in Corvo’s shoes once again. The complete lack of context renders this meaningless. There is no story here and no larger goal in sight. Players can unlock pieces of artwork and a few extra achievements. Aside from some leaderboard rankings, that’s about it. 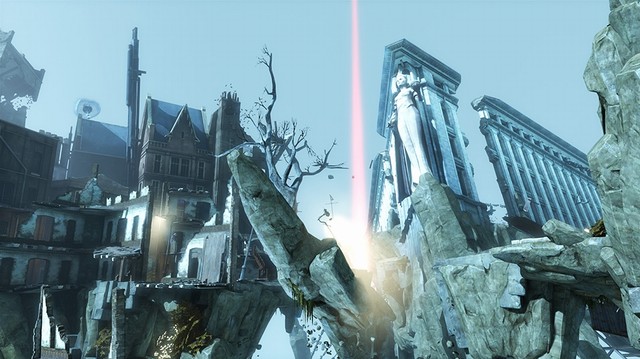 At first glance, Dunwall City Trials seems promising. It contains 10 new stand-alone challenges, and many have unlockable expert difficulties. They are divided into four categories: stealth, combat, puzzle and speed. Starting with the stealth trials impressed me. The levels are like miniature versions of Dishonored. Players have to find a set of clues to discover who to assassinate. The target changes each time, along with the locations of the clues.

Had all ten of the challenges been stealth-based, they may have grown old quickly, but at least they would have been consistent. The other three types of trials grow old quickly. The combat ones are particularly grating. Dishonored was designed to be more about stealth, and this definitely comes through. One of the combat challenges has players shooting explosive barrels as they are dropped from a train. It feels completely out of place, more like Raving Rabbids than Dishonored. The controls definitely fall short here. They are far too sloppy to offer accurate shooting. 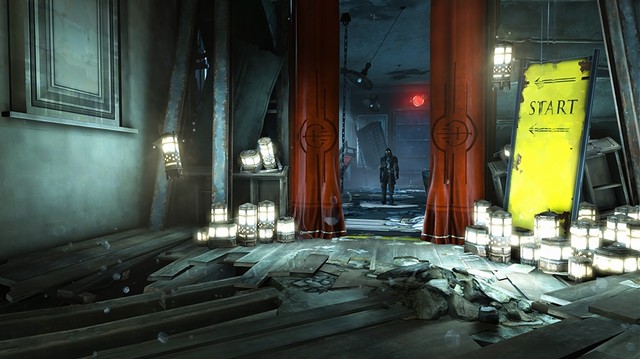 The two puzzle challenges are novel in concept. In one, players stop time as soon as they enter a room. They then have to kill a set number of people before time resumes. Doing well earns points and moves players to the next challenge. The other puzzle trial features inactive enemies strewn about. Players have to find ways to kill all the enemies with no more than three seconds between each kill. The glaring flaw in both of these puzzle trials is the procedural nature here. Immediately after completing one stage, players move to the next. There are bonus stages, but they do little to alter the formula. Rather than forcing players into a set of challenges, these should have had their own sub menus with a level select feature. As they are now, they get stale very quickly.

Speed challenges comprise the final three trials. These are a little more entertaining. They involve either racing through a level, racing to random checkpoints in one level, or racing and performing drop assassinations. Though all work fairly well, they’re completed very quickly. The only remaining incentive to revisit any of the trials is to improve one’s score. 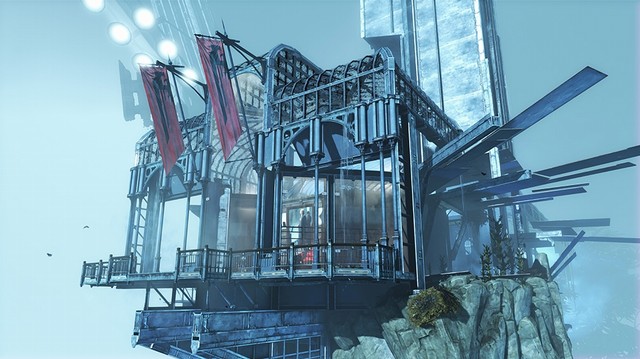 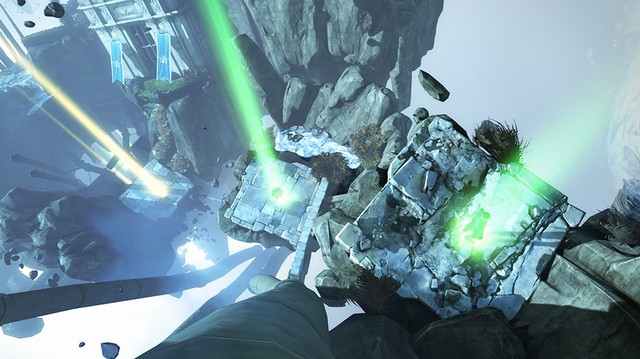 1
763
The Walking Dead: Saints & Sinners Review – Oculus Quest
2
704
Join the Galaxy’s Finest as Star Wars™: Squadrons Soars Into Homes Today
3
704
The Falconeer First-Look Preview – PC
4
704
Metamorphosis is 33% Off on Steam!
5
704
Werewolf: The Apocalypse – Heart of the Forest launches on October the 13th
6
704
Synth Riders Celebrates Anniversary with a Month Full of Treats and an Oculus Ques...
7
704
Worm Jazz Review – PC
8
703
Frictional Games Shows Off First Gameplay Footage of Amnesia: Rebirth
9
703
Take to the Skies and Choose a Side in the New Trailer for Next Generation Air Com...
10
703
CRASH BANDICOOT 4: IT’S ABOUT TIME IS AVAILABLE NOW
All Original Content on Game Chronicles is Copyright (c) 2002-2020
Sinjin Solves Walkthroughs Copyright (c) 1996-2020 by Mark Smith