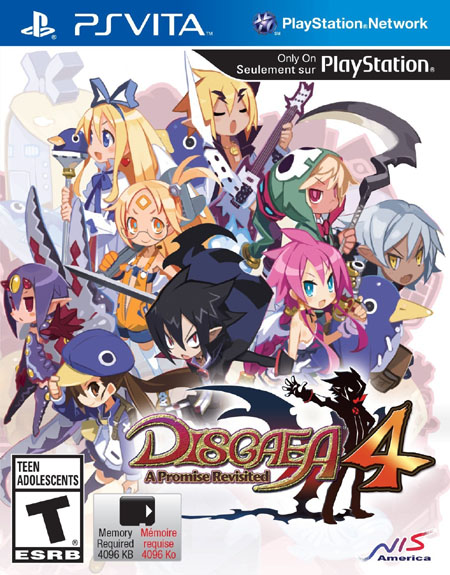 Originally released for the PlayStation 3 in 2011, Disgaea 4: A Promise Unforgotten has now found its way to the PS Vita, with an all-new subtitle: A Promise Revisited. Focusing on Valvatorez, a vampire with a penchant for sardines, players battle their way through the underworld of Hades on a quest to initially rescue the Disgaea series’ mascot, Prinnies, and eventually bring down the evil corrupterment.

The Disgaea series is known for its strategic, turn-based battles, and Disgaea 4 is no exception. Gameplay is broken down into a mixture of exploring your base in Hades, and battling through a number of story-driven episodes, which are in turn broken down into individual stages, which play out as grid-based battles. Each individual stage takes a matter of minutes to complete (if done correctly), but replaying each one is highly encouraged if you wish to progress through the game. There’s simply no way that any player will be able to make it from the beginning to the end of the game without replaying each level a number of times, as your team of characters won’t be strong enough to defeat any of the later enemies. 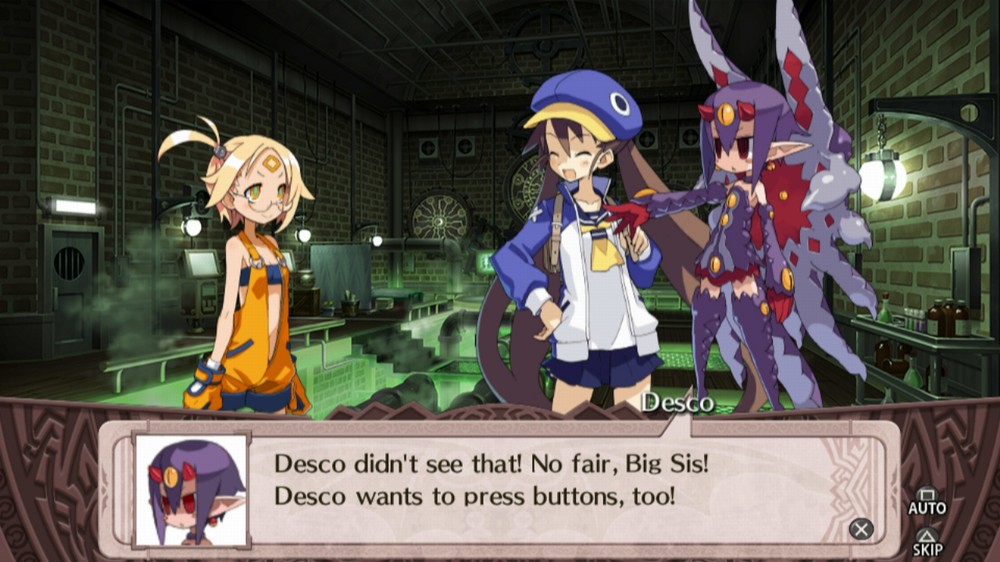 It’s the battle system that highlights one of the shortcomings of playing Disgaea 4 on the Vita as opposed to the native console version: the Vita screen is too small to effectively manage your team at times, particularly when there’s a large crowd of characters in a small space. While the game does feature a zoom function, it only zooms out from the default view, when a zoom in ability would prove far more useful in being able to tell one character apart from the next. Aside from this issue, visuals are pretty clear, with character models looking like they’ve been taken straight from an anime. Almost every character is voice-acted, and while the music can be a little over-the-top at times, it certainly fits the camp-gothic theme that the game is looking for.

Outside of battle, Disgaea 4 provides a ton of content, most of which will be familiar to those that have played previous games in the series. For those unfamiliar with the earlier games, be prepared to have a whole host of information thrust at you over the first couple of hours. It’s not so much that the information is presented poorly, far from it, but more the fact that there’s just so much to take in, from character customization (which in itself in more in-depth than other RPGs) to senate hearings and Cam-pain HQs and even the ability to fight your way through certain items in order to make them more effective. There’s hundreds of hours worth of content in this game, and the only real way to figure out exactly how everything works is through trial and error. 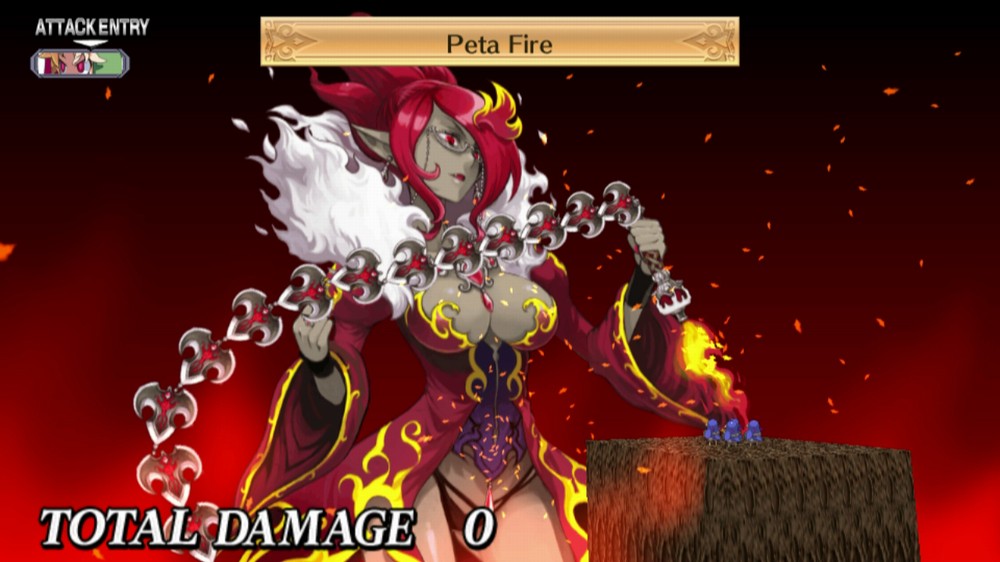 Player customization has always been one of the Disgaea series’ strong points, and it’s no different here. A whole range of characters can be created and customized however you see fit, and as you progress through the game, you begin to unlock monsters that can join your team, each with their own particular sets of skills and abilities. Within the Cam-Pain HQ, which is set up like a game of Risk, players can assign certain roles and behaviors to their team mates, and even visit the senate, which allows them to modify the rules of the game, so long as they have the necessary support or influence. If you want to make more expensive items available in shops, you can call for a vote, if you wish to unlock a cheat menu which allows you to influence how much experience you gain from battle, you can call for a vote on that too, and if you want to make a character walk around in their underwear, you can even call for a vote on that particular issue. A Promise Revisited is pretty much the game that you make it to be, and you can spend hours fine-tuning every little piece of the experience, if you’re so inclined.

With the length of individual battles, and the ability to micro-manage your team, Disgaea 4: A Promise Revisited is an almost perfect fit for a portable RPG. If you want to spend your commute building up your characters, battles are usually over within five minutes or so, and if you want to re-organize your setup so that one character gains experience even if they’re not battling you can do that too. There’s a lot of similarities between Disgaea 4 and some of the sports-management simulations that I’ve played, in that you spend a number of hours customizing your team, before sending them out to battle and hoping that your preparation pays off. The other similarity between the two genres is that even though each individual piece of the game will only take you a couple of minutes, it’s all too easy to lose hours to a single play session if you’re not careful.

Disgaea 4 falls into an awkward position when it comes down to recommending this game to a particular audience. Despite the fact that it’s the fourth numbered game in the series, knowledge of the previous games isn’t necessary to enjoy A Promise Revisited, but it may prove a little overwhelming for newcomers. On the other hand, for those that have played earlier games, Disgaea 4 plays very similarly to previous entries, and may not offer up enough new content to be fully satisfying to veterans.  Despite this, Disgaea 4: A Promise Revisited is a solid RPG-entry with bite-size gameplay that fits the PS Vita perfectly and contains enough content to keep any aspiring micro-manager busy for a long, long time. 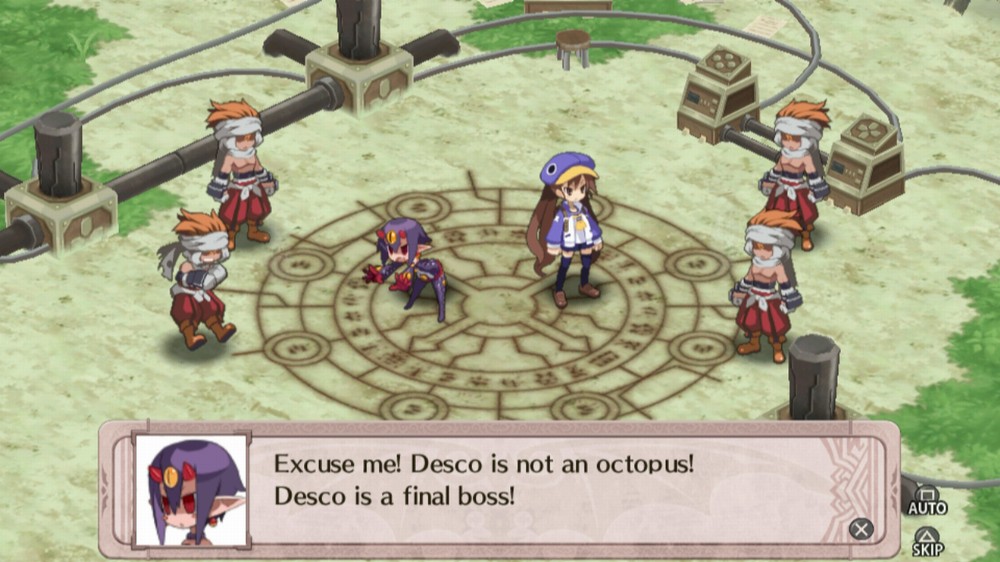 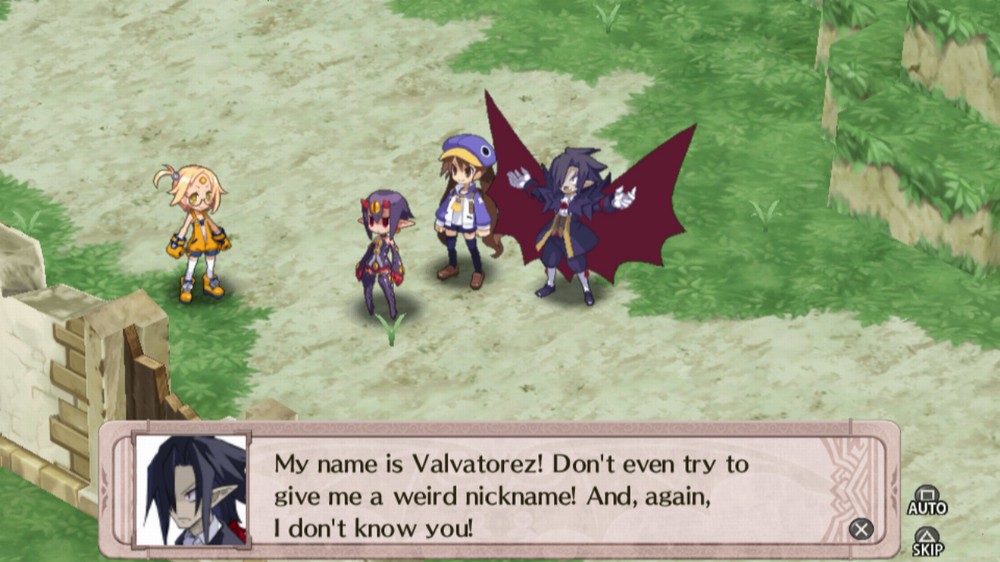 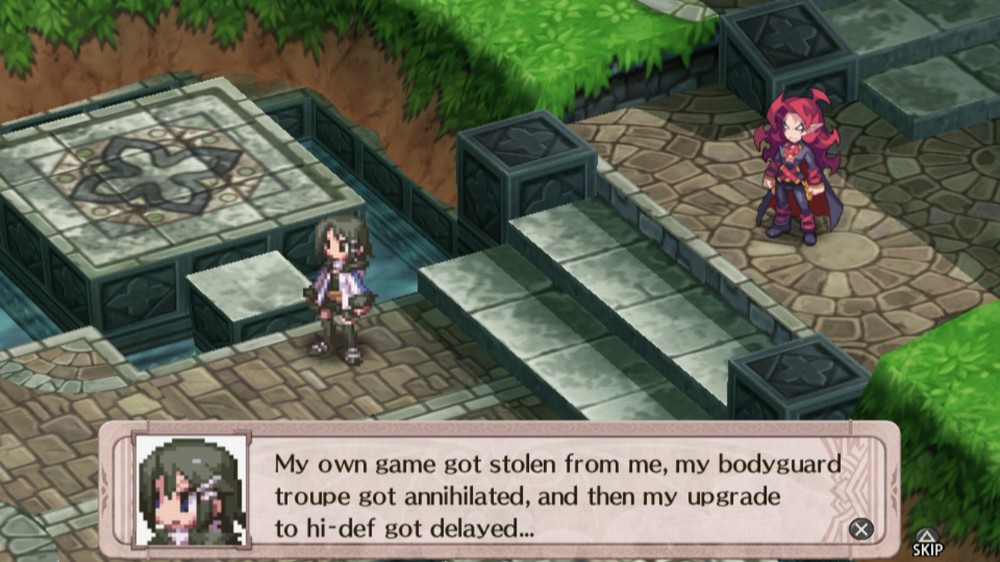 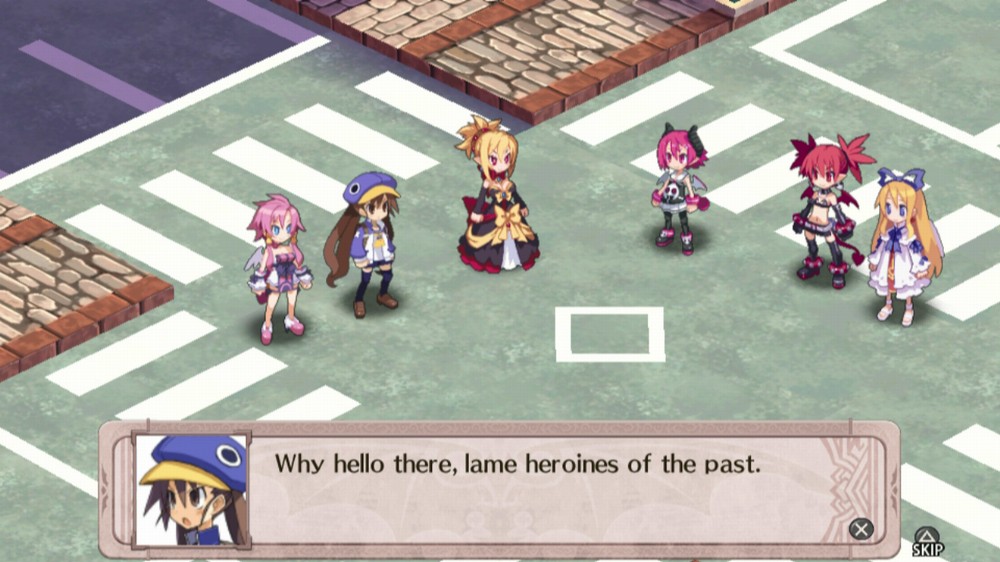 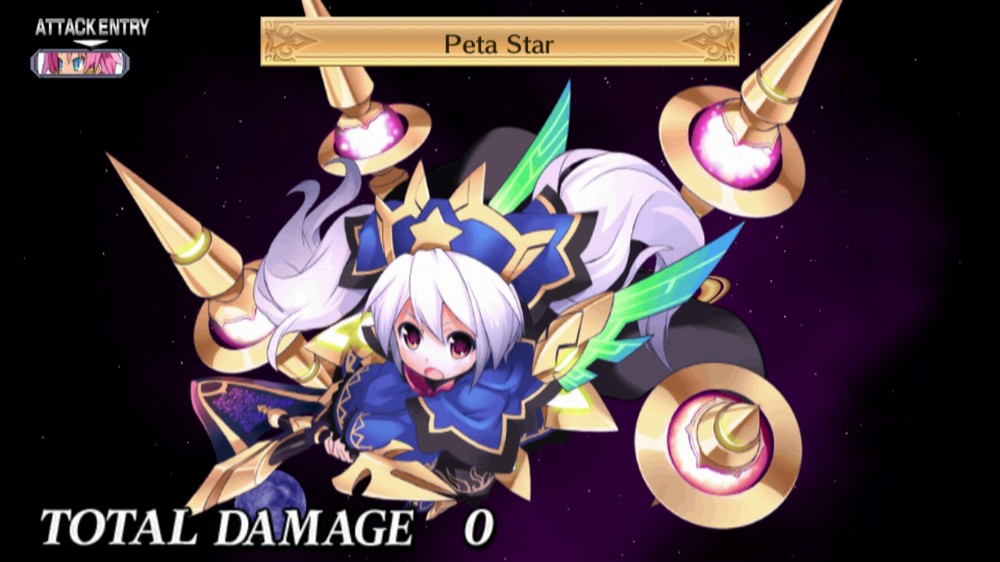 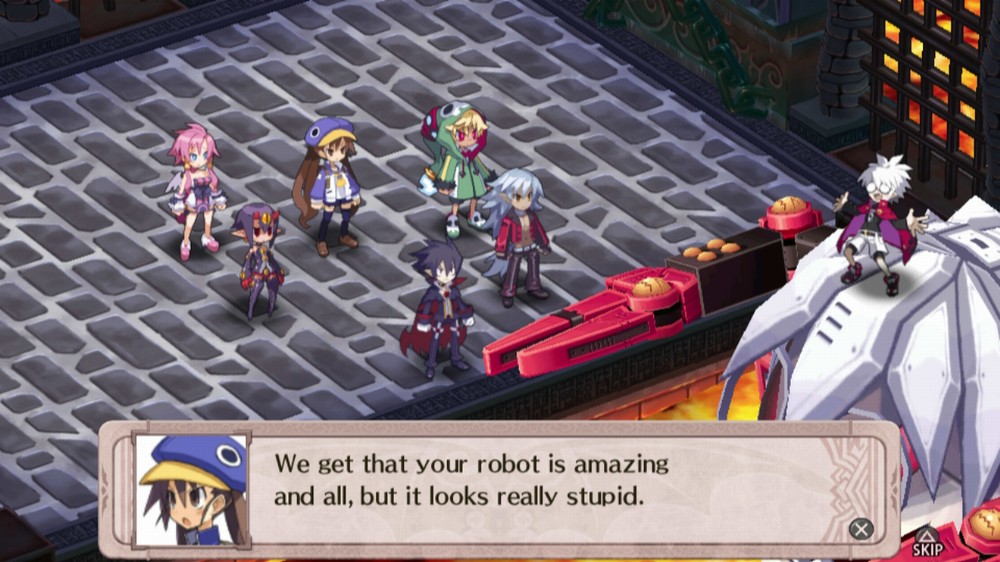 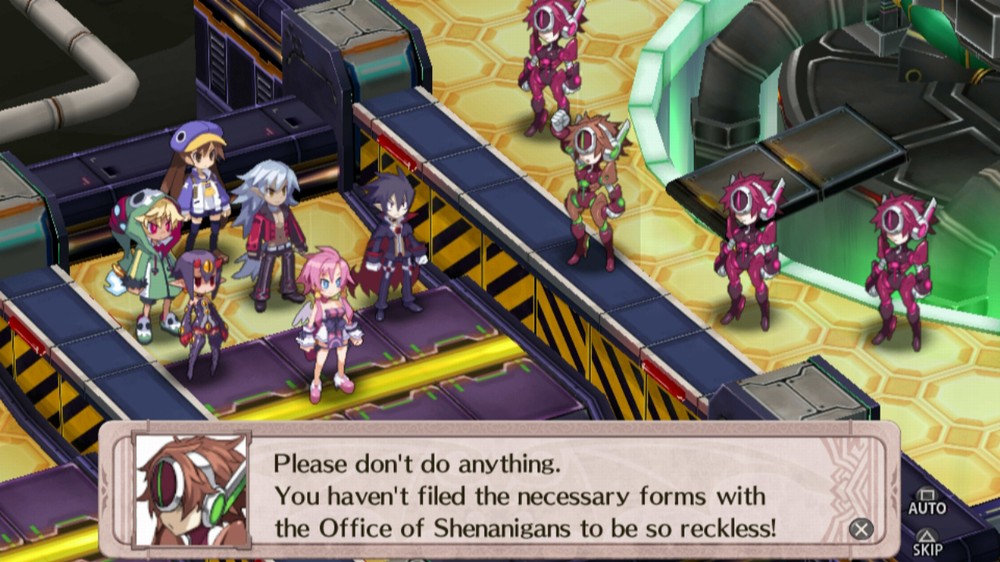 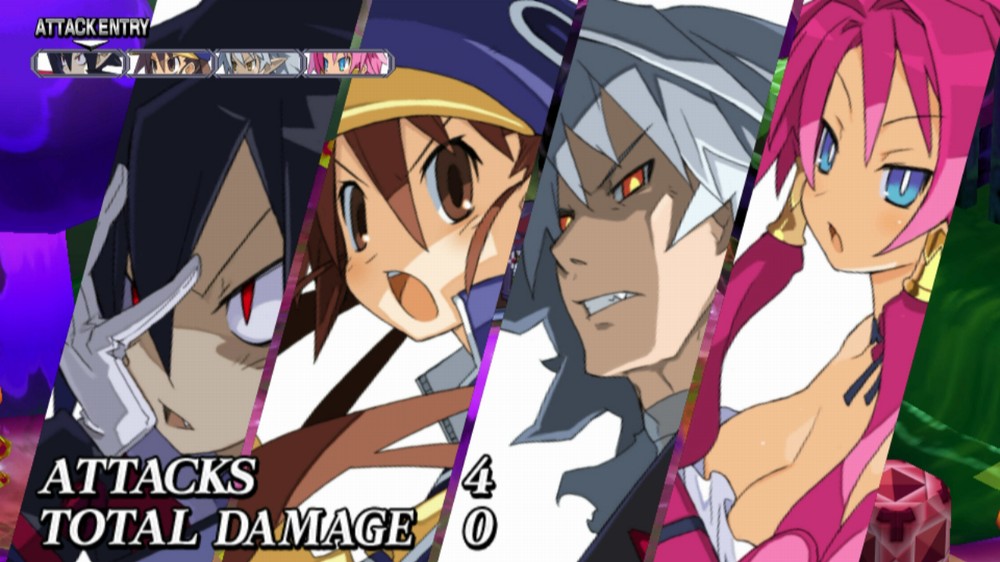 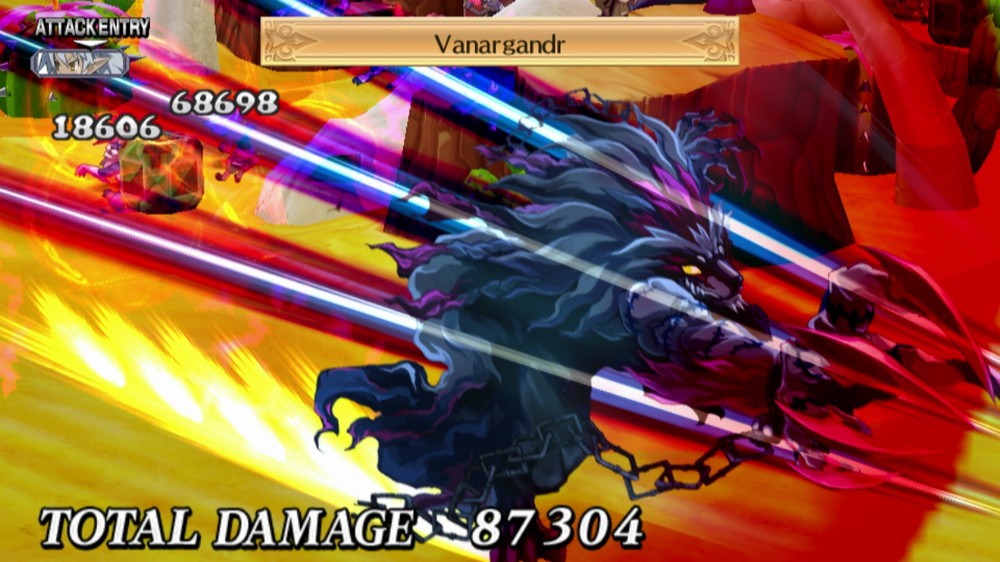 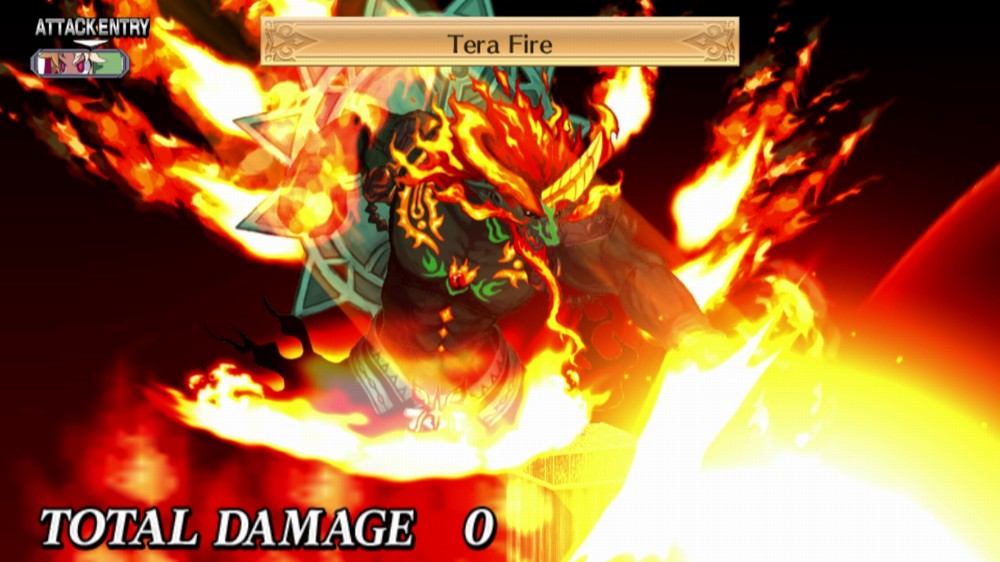 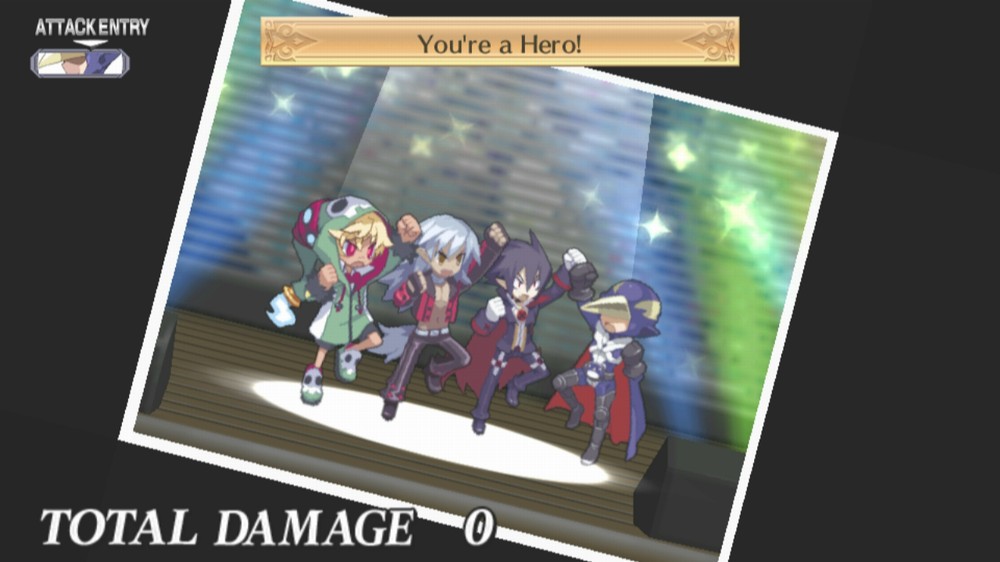 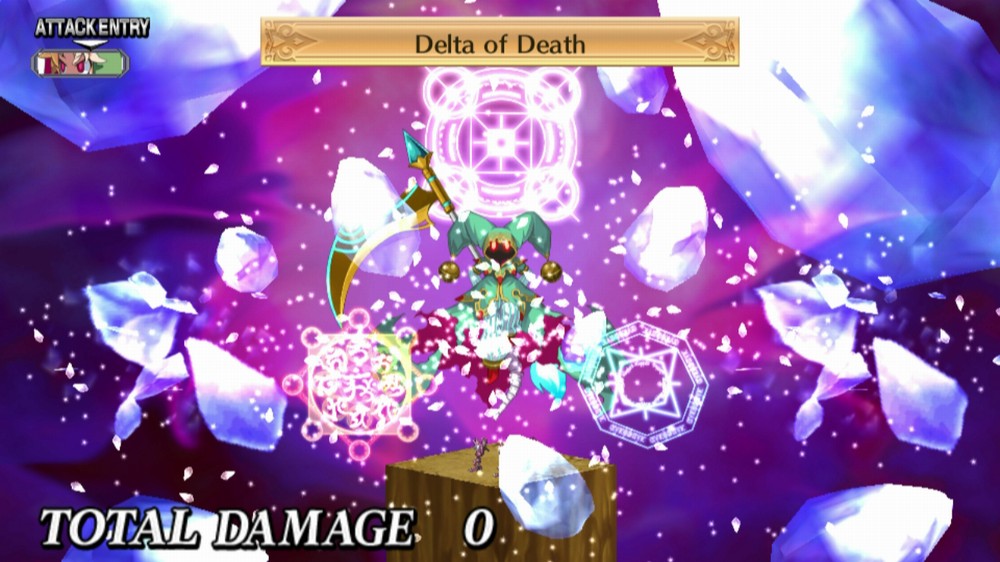 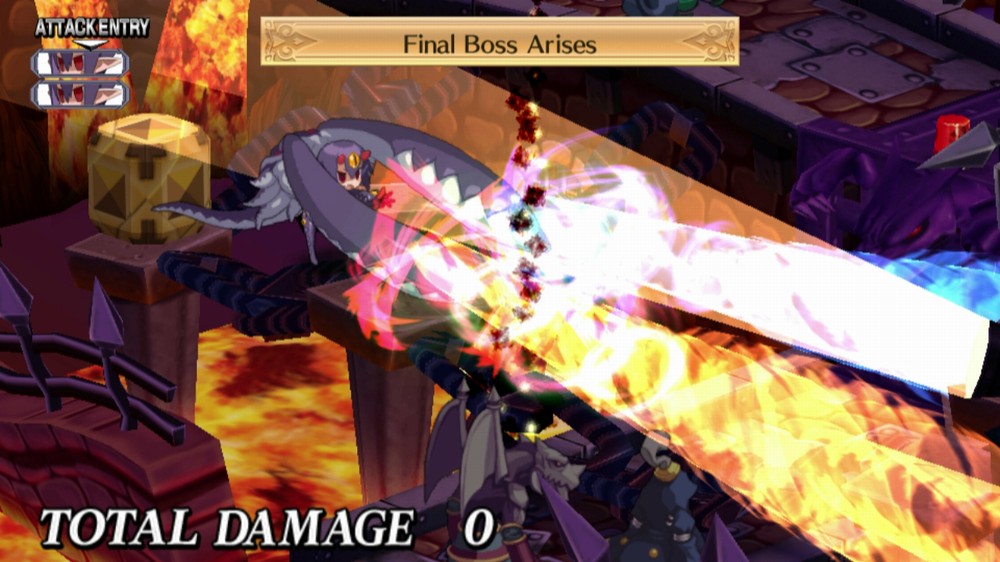 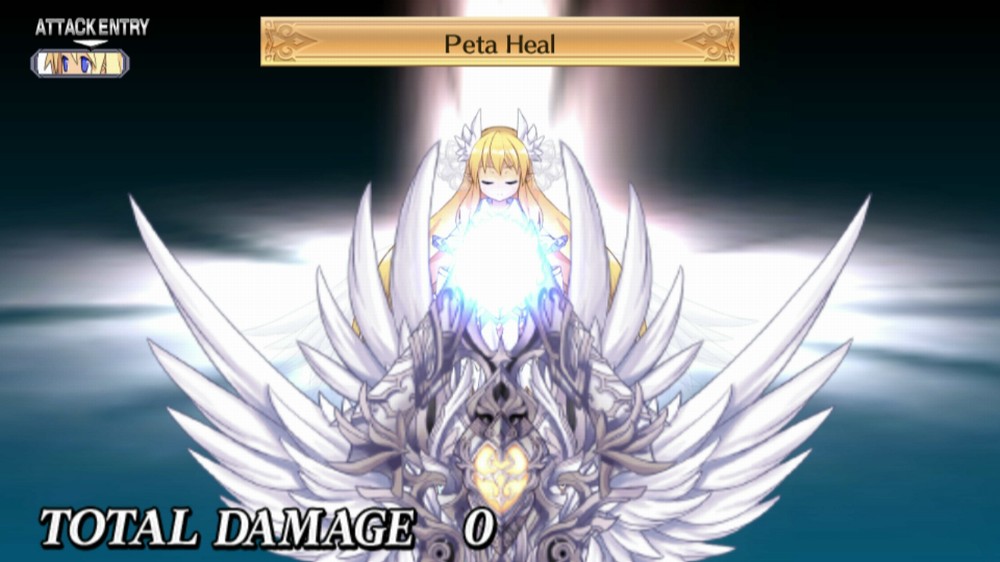