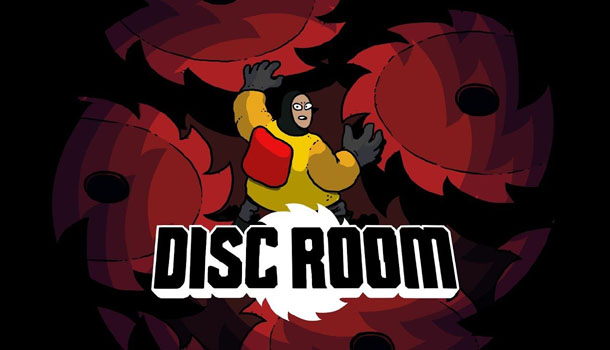 Feels fresh from start to finish 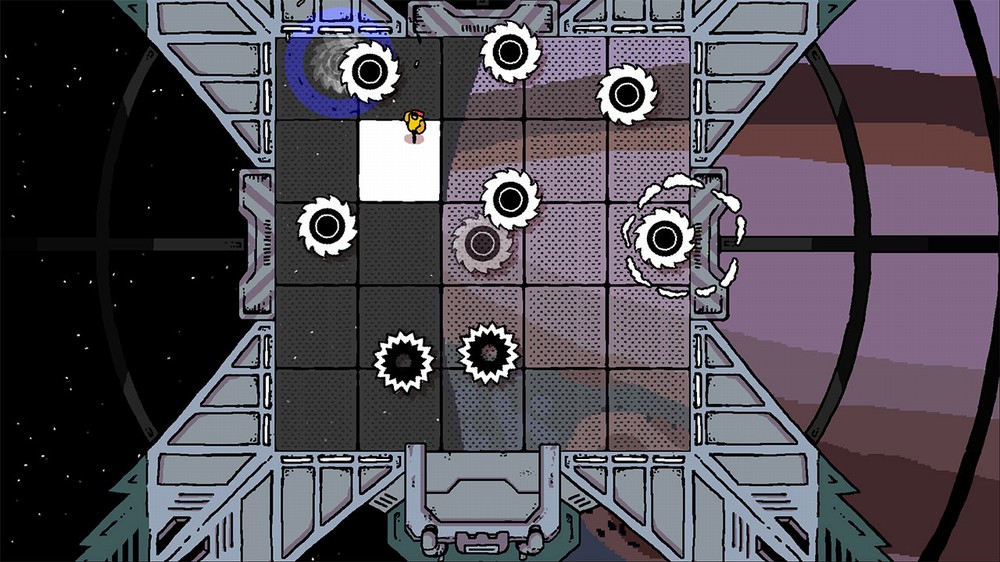 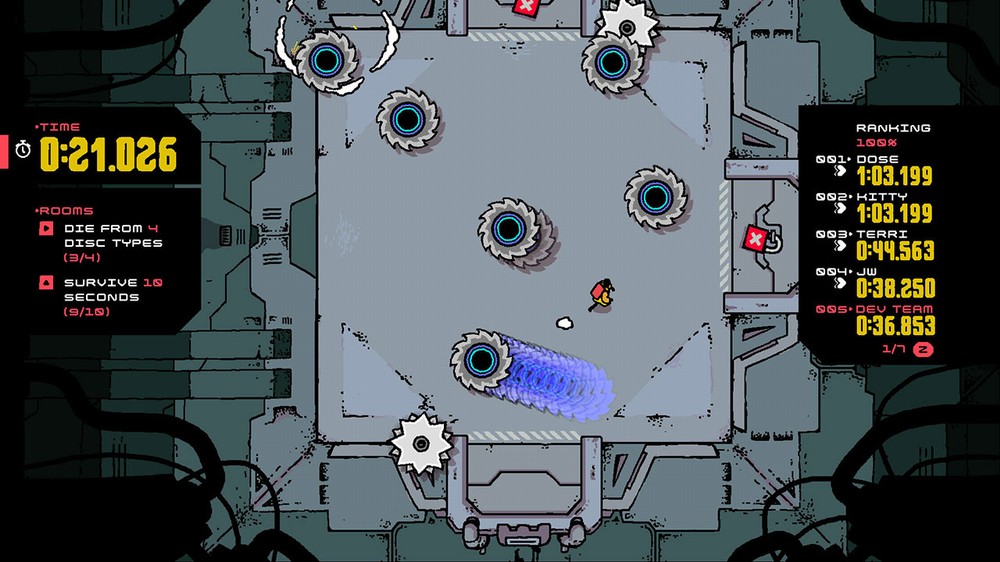 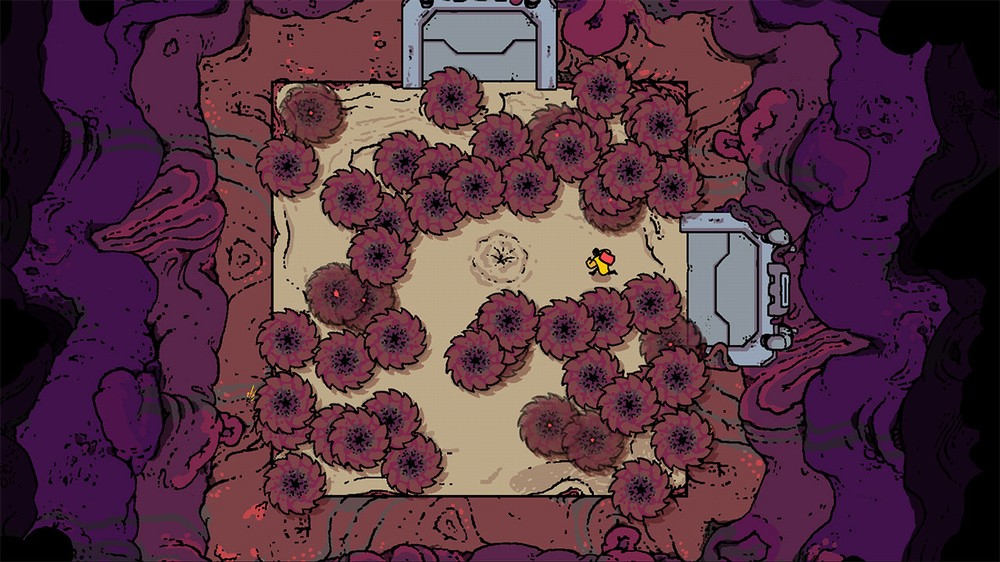 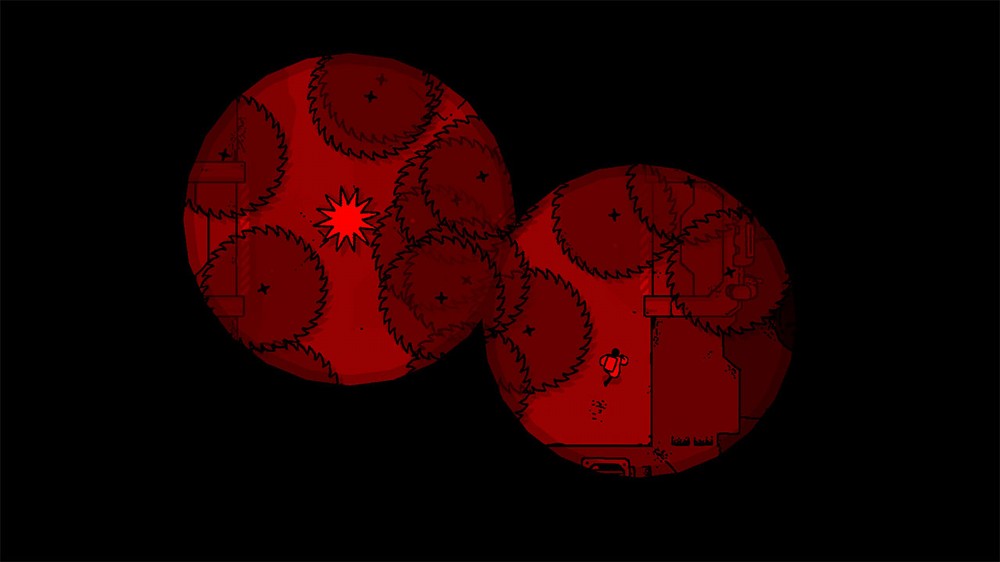 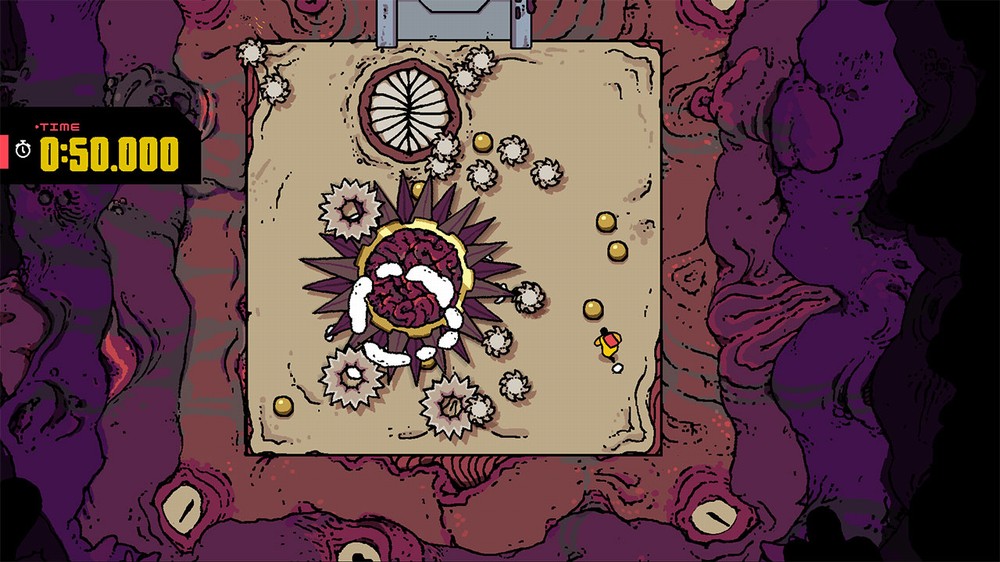