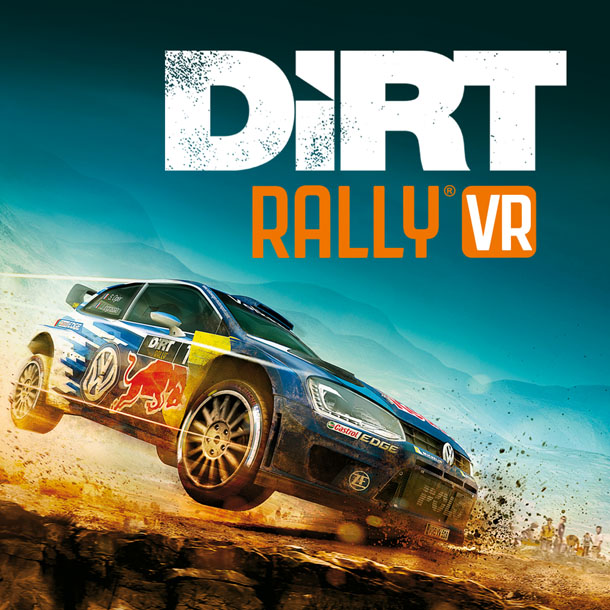 It doesn’t get any realer than this.

We’re coming up on the one-year anniversary of our original DiRT Rally review for PS4 and Codemasters is breathing fresh life into the game with an unexpected and totally impressive VR version of the game. This is not some limited proof of concept mini-game with one or two cars and a couple of tracks. This is the full original game now entirely playable in VR across all game modes. I’m not going to go into extreme detail on the basics of the game.   Travis already did that in his original review, so instead I will be focusing on just the VR elements and how they impact the gameplay experience.

DiRT Rally VR puts you in the cockpit of any and all of the cars available in the core game, surrounding you in authentic race car details and forcing you to drive from that behind-the-wheel perspective that is sadly overlooked in non-VR racing games. The level of detail is staggering from the fully functional instrument cluster to your ability to lean out the window and examine the exterior of your car. And we can’t overlook the co-pilot seated next to you. 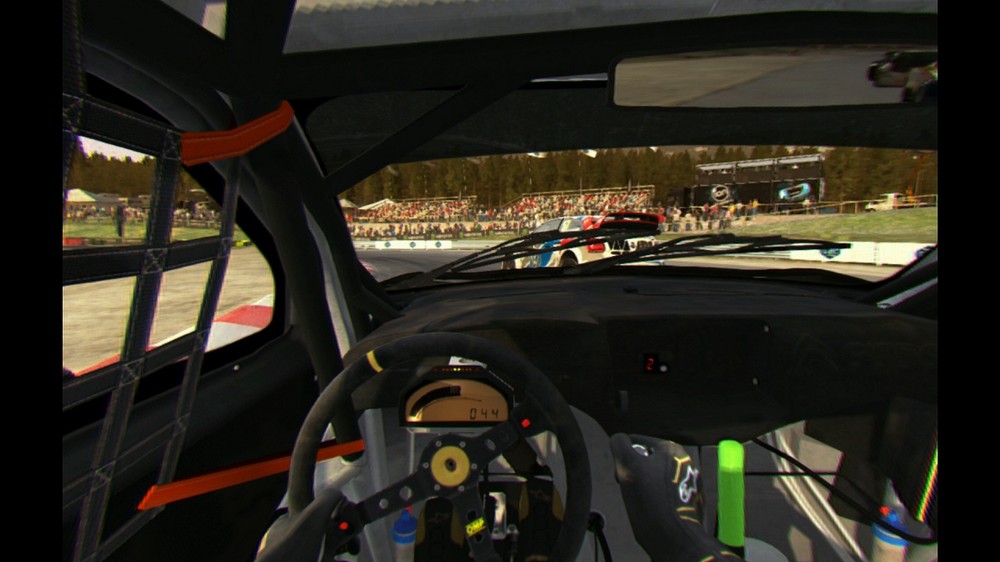 Speaking of your co-pilot, this new VR version adds a two-player co-op game mode where a second player can use a controller to give out the verbal pace and turn calls to the driver wearing the PSVR. Not only does this add a tremendous amount of realism to the experience, it provides some enjoyment for the player who’s not currently in the driver’s seat.

VR not only adds to the immersion and reality of rally racing, it actually makes you a better driver by virtually recreating an authentic driving experience. Even the best non-VR racing game still have this detachment from reality, but when wearing the PSVR you are actually in the car and driving something that responds naturally to your input – especially if you are using a racing wheel and pedals.   But the main differences in VR racing are the subconscious connections to real-world driving you probably aren’t even aware of, like the ability to look into a turn rather than linearly following the road as it curves. 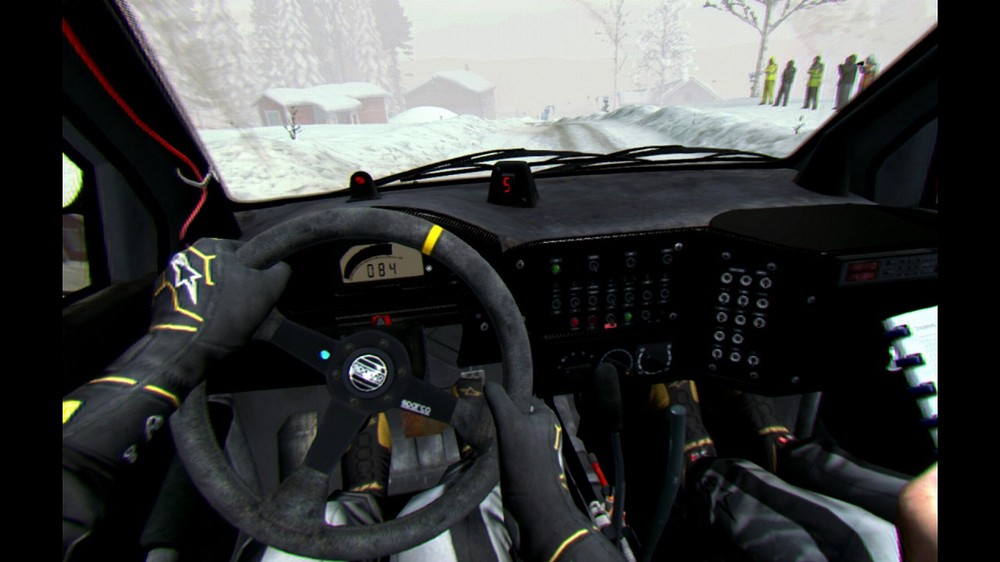 I was surprised I suffered no motion sickness, although I did come close on a few occasions where the car would tip violently or even roll over. There is a great sense of speed communicated not only with the passing scenery but also the shaking and vibrations of the cockpit around you. Every bump and rock in the road is visually represented with the motion of the car. Adding some extra challenge is the fact that your windshield will get dirty while racing and crack over time with each collision, and since you are stuck in the cockpit your view will slowly deteriorate until you can repair between stages.

In last year’s review Travis mentioned that the only way DiRT Rally could get any better (or more realistic) was if Codemasters patched in VR support. Admittedly, those pristine photo-realistic visuals do take a hit in order to keep the VR experience at a playable framerate, but it’s a small sacrifice considering just how much more immersive the game becomes when you slip on the PSVR. Travis also mentioned that this game was targeting hard core racing fans seeking ultimate realism. Well, it doesn’t get any realer than this. 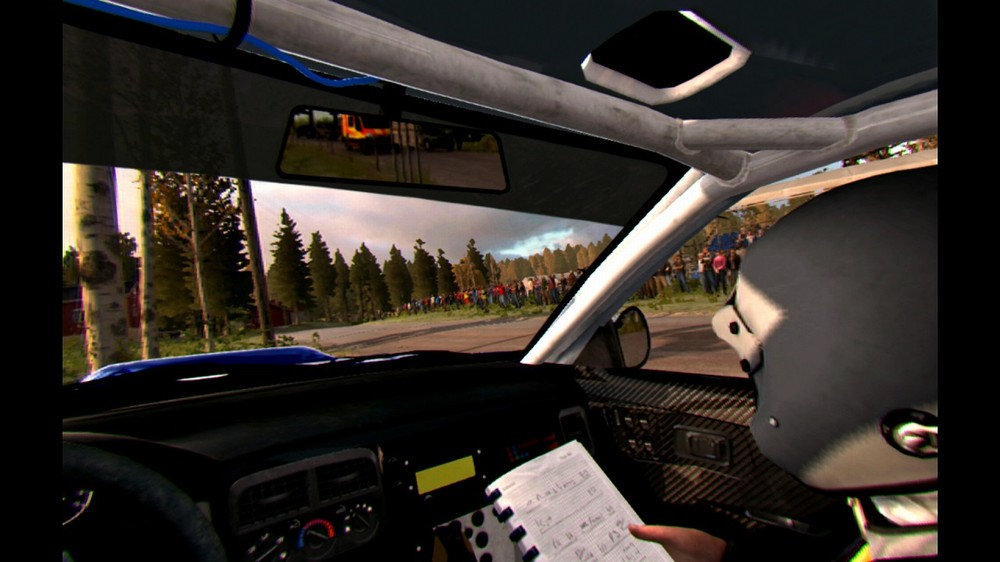