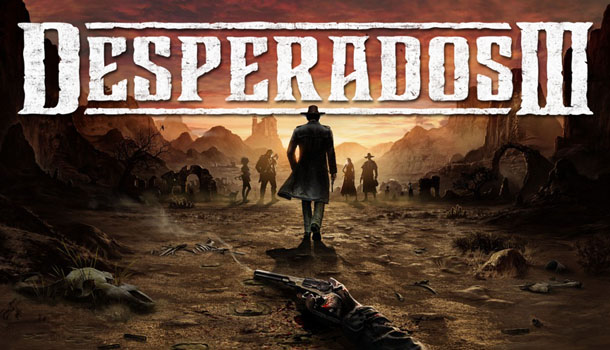 It’s been nearly 19 years since I reviewed the original Desperados: Wanted Dead or Alive; a game I thoroughly enjoyed. Things didn’t fare as well for Desperados 2: Cooper’s Revenge that released five years later. Developer, Spellbound seemed to have lost their vision for the franchise, but here we are 14 years later with a new developer and publisher and the much anticipated launch of Desperados III. If you are looking for the next Red Dead Redemption or Call of Juarez you might want to keep looking. This game is a hardcore tactical stealth game, more in line with Agent 47 than Clint Eastwood, in a story that predates the original game giving us some interesting backstory to John Cooper prior to his 2001 adventures. 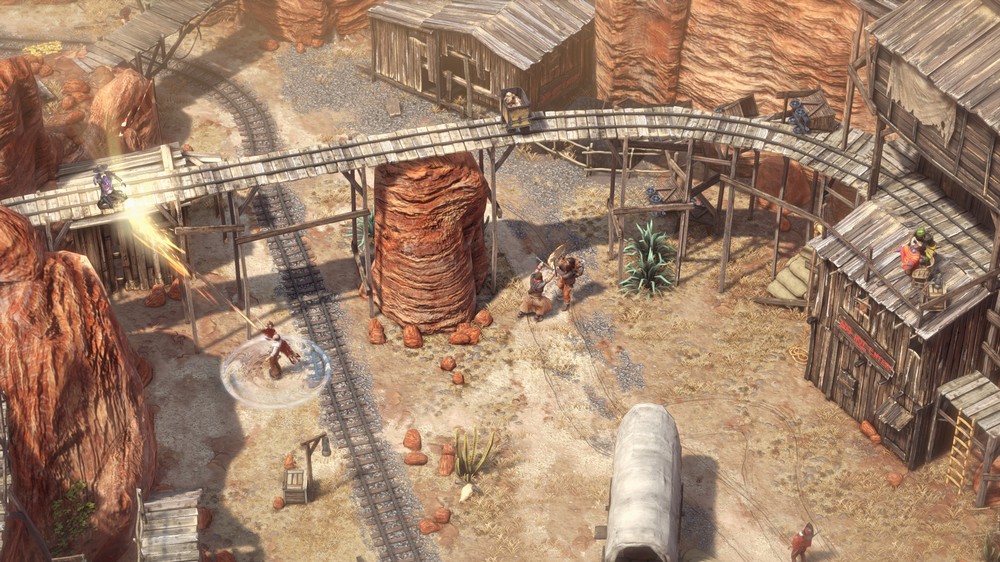 Desperados III kicks off with the standard tutorial-style mission that slowly reveals the base gameplay mechanics as well as a fantastic control scheme for an isometric strategy game that makes the most out of controller input – mouse and keyboard are fine too. You quickly learn that this game is all about stealth, which translates to a lot of trial and error where one misstep can quickly end the mission and your life. To ease your frustration the game implements one of the best save/restore functions I’ve seen in years where a tap of the Select button quick-saves your game. You can do this as often as you like and even setup a reminder in the options for 1/3/5/10 minute intervals so you don’t forget, that way if (or rather when) you die you won’t have to replay huge portions of the game.

While the game is played out in real-time, Desperados III can unfold at an excruciatingly slow pace, especially for a Western that we typically associate with intense action and epic gunfights. Even in the tutorial we quickly learn about vision cones, audible radius, crouching, and distractions – the kind of stuff we associate with Hitman, Metal Gear Solid, or Splinter Cell. Imagine playing an entire Call of Duty campaign with nothing but a knife. It’s not quite that bad. You do get to use your dual pistols at times but ammo is scarce and gunshots only bring down more enemies. Instead, you mostly sneak around, hiding in bushes or any other concealment that blocks you from enemy vision cones, waiting for the perfect moment to silently kill or sneak past an enemy.  You also get to set some fun traps to make some deaths look like an accident, again, much like the Hitman games. 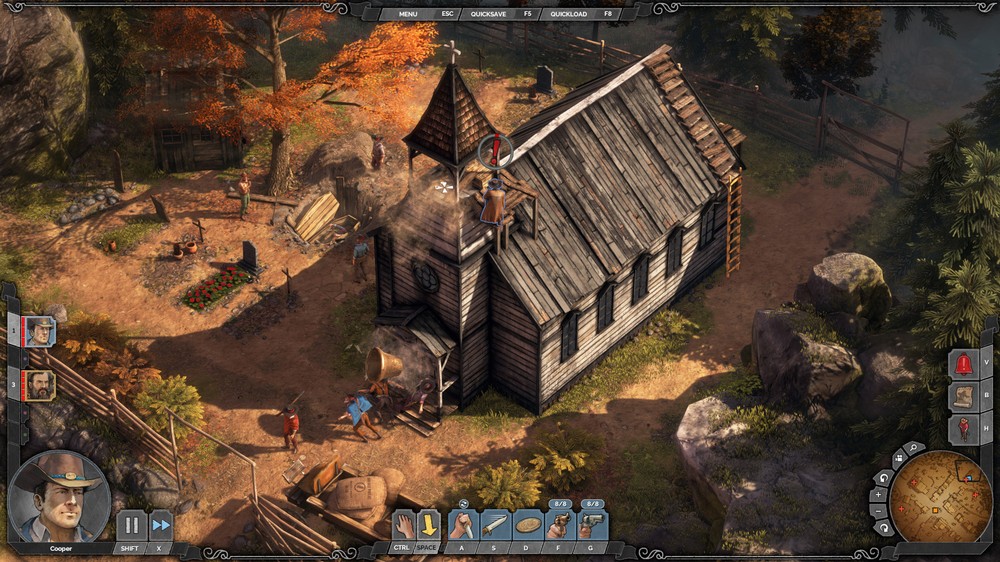 You will frequently join up with a unique cast of secondary characters, each with their own diverse personalities and bag of tricks in their arsenal. The first, Doc McCoy, literally has a bag he can throw down as a distraction, and when a curious enemy opens it he gets stunned by a gas trap; certainly not as violent as getting cut in half by Hector’s massive bear trap. The game introduces numerous rules then keeps adding more on top of those to keep things fresh. Just when you learn the art of distraction you’ll encounter poncho guards that don’t care about loose change, or you might run into special gunman that only Hector can take down. The puzzles vary as much as their solutions and there are often numerous ways to approach and complete each new challenge, but again it all encourages experimentation and often failure, so save often.

The levels are huge and the missions are long; almost too long at times; especially if you die a lot. There were some encounters where my attempts reached the double digits, as I slowly learned patterns and results to my actions. Anyone see Edge of Tomorrow with Tom Cruise? It’s just like that. One of the more innovative aspects to the gameplay is the Showdown mode where you can pause the game and “program” a sequence of events to unfold upon your command. In an early example I can have Cooper target two gunmen while simultaneously moving McCoy to another gunman for a melee takedown. It makes for some exciting action moments that would normally be reserved for an actual co-op mode, which sadly doesn’t exist. 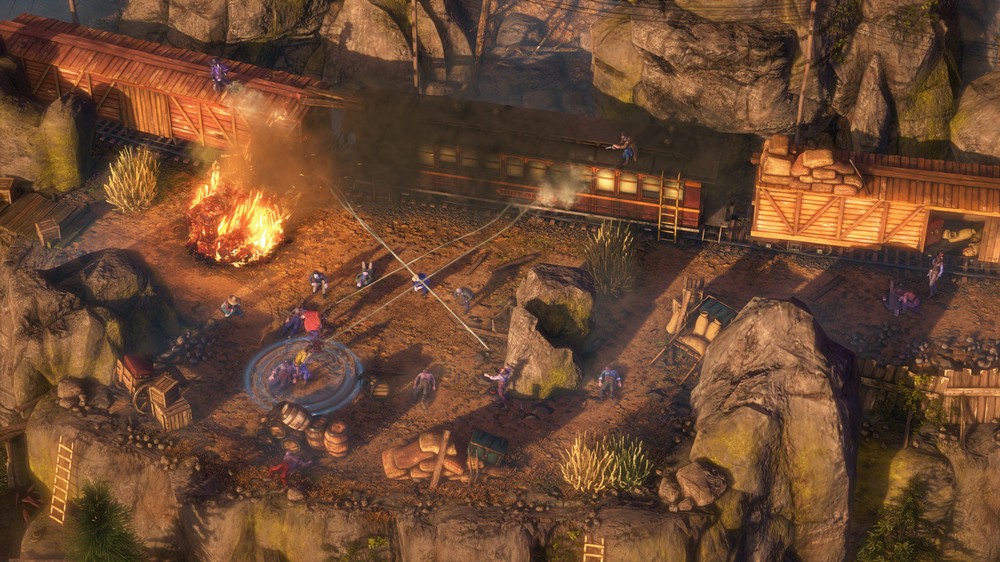 Desperados III will put you in charge of multiple characters and have you micromanaging each of them using a radial selection wheel much like those LEGO games. While I would have enjoyed a co-op mode I can see why they didn’t go that route. At least they implemented tools to help the player like being able to tether characters in the selection wheel for simultaneous movement across longer distances and the aforementioned Showdown mode. The game can get bogged down at times with a lot of fiddling with controls, bouncing back between characters, and choosing proper actions and abilities from their individual selection wheels. It makes it way too easy to favor one character over the other, like in the train heist mission where I “parked” the Doc in some bushes and did much of the mission with Cooper and his silent-but-deadly throwing knife.   Once the path was clear I then had Doc join up, but the game does create situations where specific character abilities are required, so you can’t forget your partners for too long.

The presentation for Desperados III is fantastic with a genuine Western flavor in both the stunningly detailed visuals and a great musical score. Immersive sound effects and some great dialogue all seal the deal. The game looks amazing in 4K and the isometric view can be rotated in 3D to get the perfect angle on the situation. There is a nice use of ghost images when the environment obstructs your view and the HUD is nicely designed and kept to the four corners of the screen.  Gameplay elements like color-coded vision cones and icon overlays are nicely integrated into the game without being distracting, aside from that annoying reminder to save your game counter in the middle of the screen, which can thankfully be disabled.  You can also choose between an entirely manual camera control system or one that auto-follows your characters as they move about. 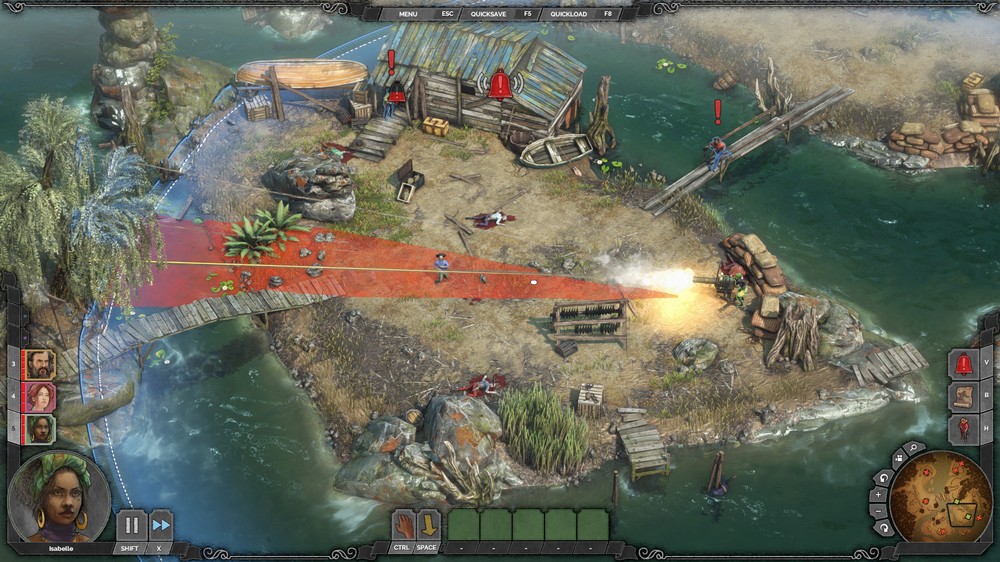 Desperados III has a lot of content with multiple missions per chapter and a ton of replayability if you are the type of gamer that enjoys replaying games to check off arbitrary challenges. My only issue with this system is that you are unaware of these challenges until the end of the mission when the game tells you what you “could have done”. Some challenges are so random or impossibly difficult and the speed run goals are so ridiculous I would never attempt them, but they are there for those who enjoy this type of extended content.

As long as you go into Desperados III knowing full well that it is a slow-paced, tactical, puzzle, strategy game and not a blazing gunslinger game then you should have a great time. The trial and error game design does get frustrating at times; more so if you forget to save frequently, but when you do stumble on that perfect solution to the continually evolving challenges this game delivers you’ll feel like the smartest cowboy in the west.

If you’d like to see the game in action then check out our livestream gameplay video for the first couple hours of the game. 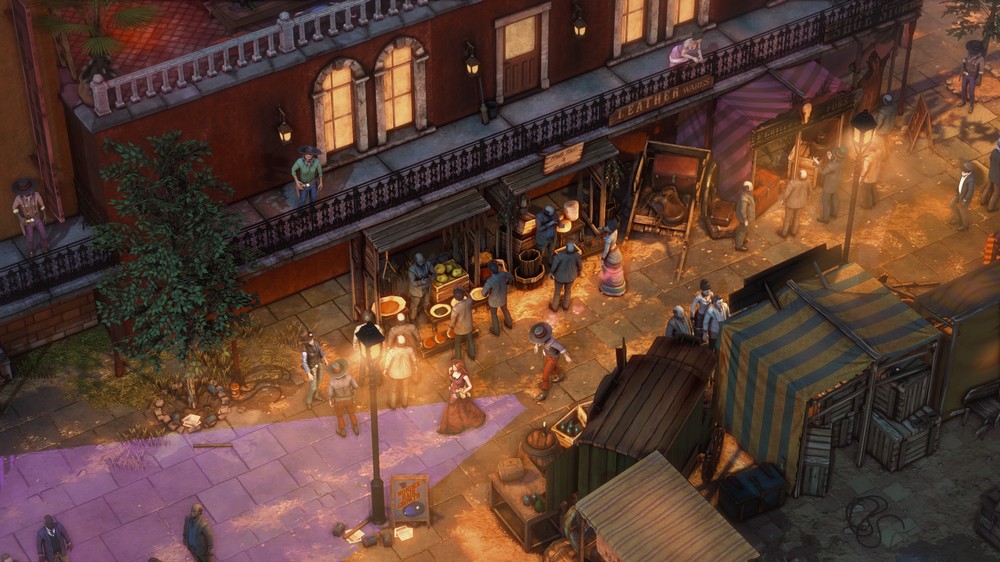 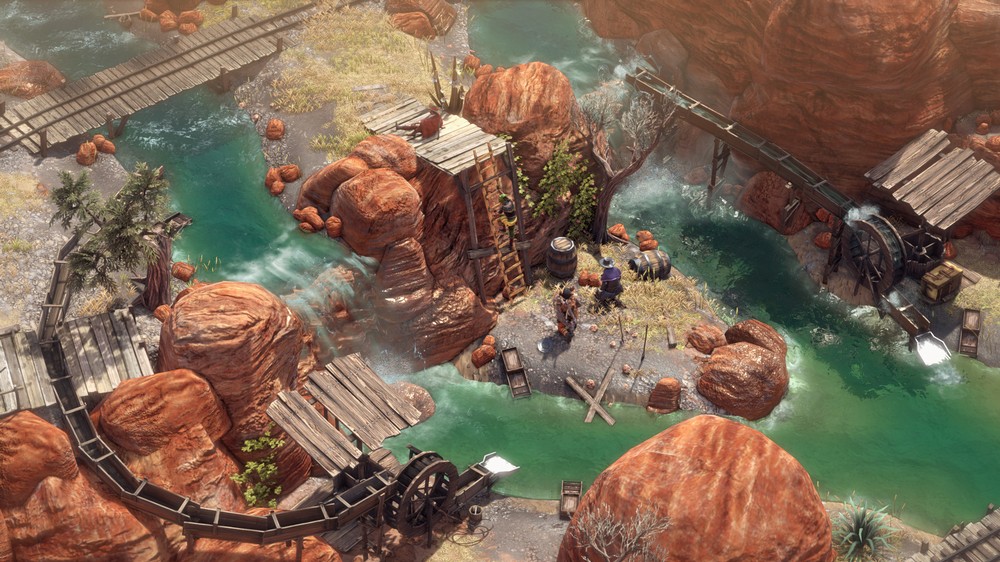