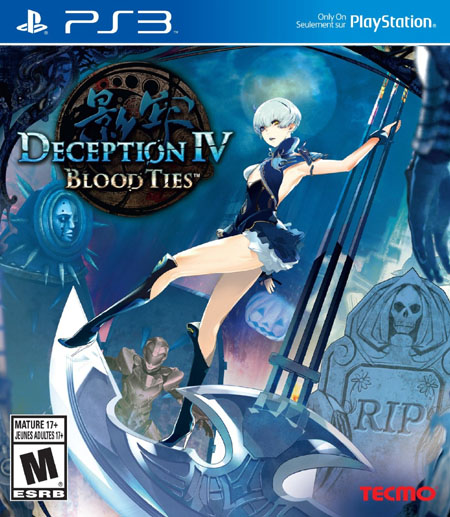 The experience of being live bait for a death machine might not agree with everoyne.

The mix of action and trap-laying strategy pays off when you manage to get your Rube Goldberg death machines up and running.

Deception IV: Blood Ties, the newest game in Tecmo’s long-dormant villainous trap-strategy game, is kind of a mixed bag. Following Laegrinna, the daughter of the devil and her three demonic assistants during their campaign to resurrect the devil, there’s a lot to enjoy, with a huge variety of traps, costumes, and modes aside from the main story. The game can also drag, though, with the moments of slapstick absurdity being bright moments in a sometimes-dull game.

The game builds on the systems of previous games in the series. You’re still piloting around a scantily-clad girl in big, empty castles as people come to murder you. The big new addition – or at least I don’t remember it from the last time I played a Deception game almost fifteen years ago –  is the classifications of traps, broken into blue elaborate traps, red sadistic traps, and yellow humiliating traps.  Alongside these classifications are your three assists, each color coded to the type of trap they prefer, who will give you bonus objectives as you defend yourself from the invaders.

The blue demoness might ask for a combo that involves at least three pieces, including one from the room. The red one might want you to drop a collapsible pillar on an invader. The yellow one might want you to launch an enemy off a balcony. While you’re going to be busy dodging around and trying to make sure the invaders approach your traps in the right way, you’ll still also want to hit these, since they give massive amounts of experience and let you unlock new traps. 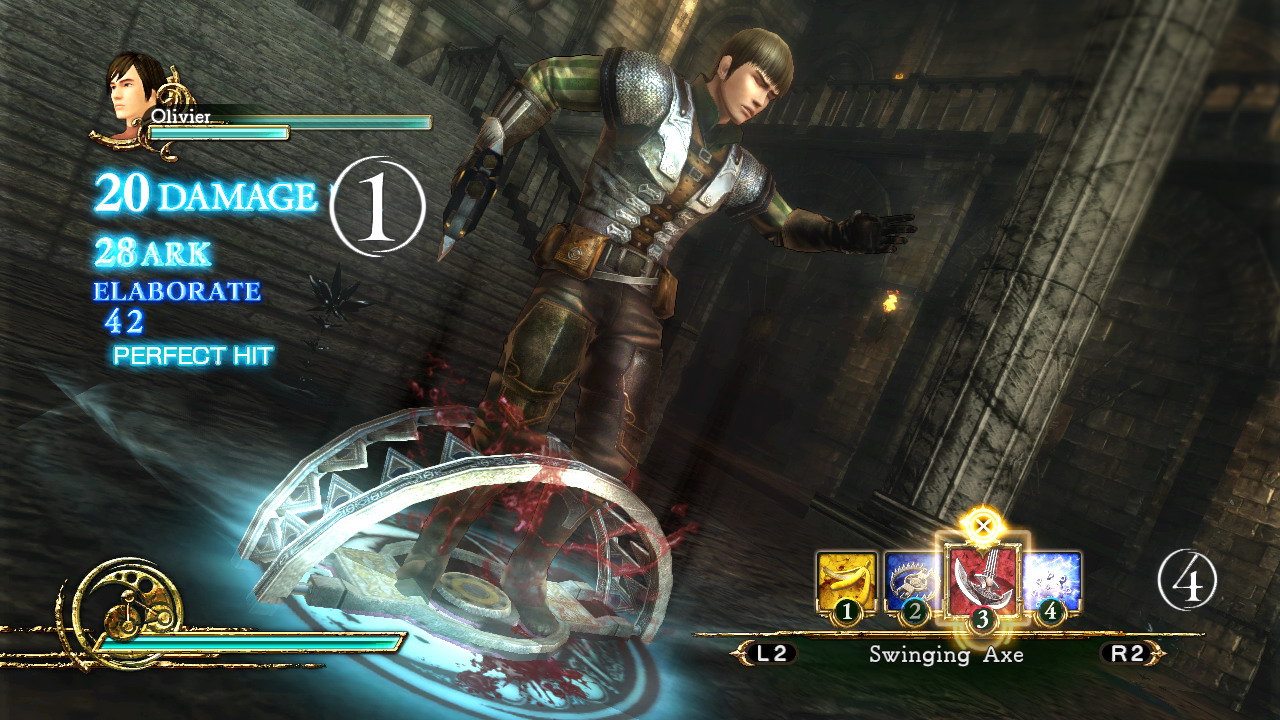 The variety of traps in the game is genuinely impressive, as are the combos you can put together with them. You can make someone slip on a banana peel and slide into an iron maiden, or set it up so that a hammer knocks someone into a swinging pendulum blade, which knocks them into the path of an automated chariot. While you start off only able to place three, the game soon eases up on the limits, letting you try for more creative murder methods.

And, really, the murder methods are what Deception’s all about. Sure, there’s the story mode, but there’s also the challenge mode with a hundred different trials, or the mode that lets you create your own scenarios and share them online. For players who’re eager to show off their creative chops, or master the combo system, there’s a lot here.

The game’s graphics are functional, and the game’s voice acting, entirely in Japanese, is decent, if a little hammy. It’s not a game that goes super deep on presentation of its characters, even though each invader you face down has a blurb about their background and a unique line for their tragic deaths. Most of the presentational focus is on the traps, whether they’re the unique environmental traps that litter each room, or the placeable ones that you litter rooms with. 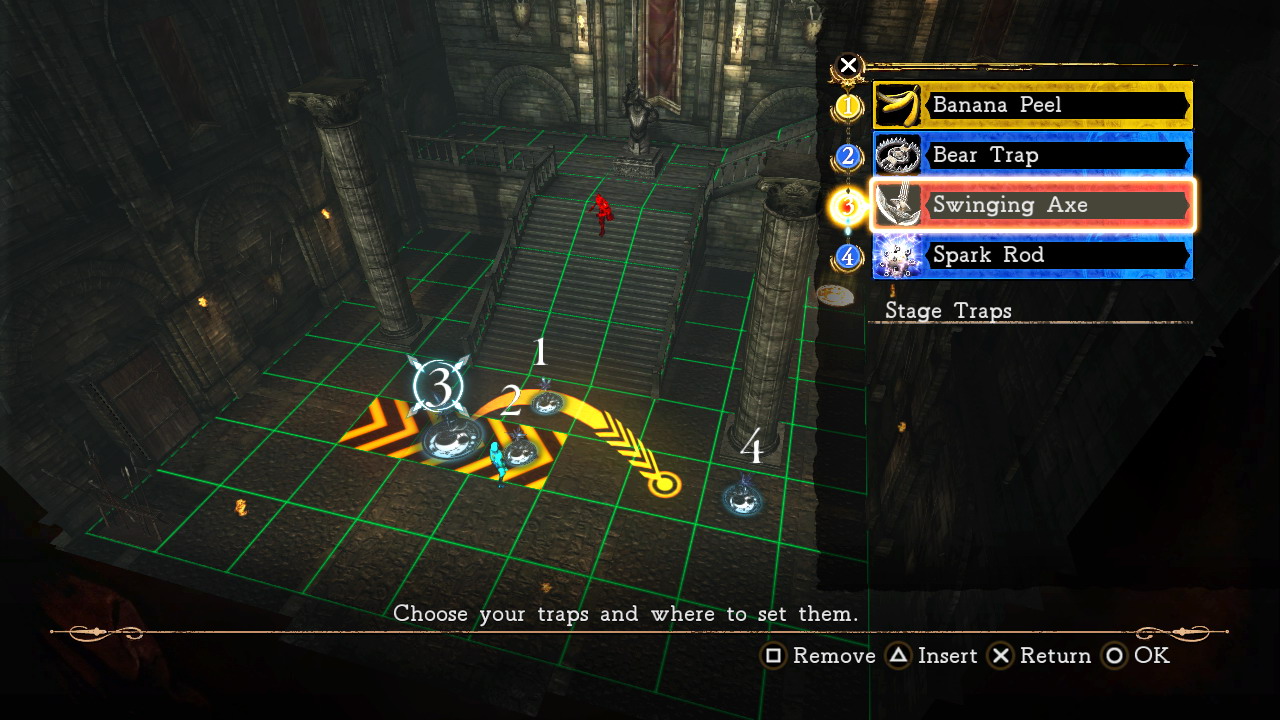 Despite all the variety in the trap systems, and all the work that went into creating a bevy of diverse ways to kill people, though, Deception IV left me frustrated as often as it excited me. I had a hard time trying to figure out if it was actually a good game, and came to a two-sided conclusion.

The good news about Deception IV: Blood Ties, is that when it works, it really works. The mix of action and trap-laying strategy pays off when you manage to get your Rube Goldberg death machines up and running, bouncing enemies from piece to piece as you smash, cut, throw, trip, and generally brutalize them. The game’s at its peak when you manage to time everything perfectly, lead a guy into your chain, and rack up combo points.

The bad news is that those moments are few and far between. A lot of my time in the early game was spent either running to the same few tight areas for a few tried-and-true trap setups, or struggling to trick the AI into walking into a new combo I was testing out. There are a few tools to handle this, like a spell to enrage an opponent and make him rush you, but even then, leading the AI around is pretty dull for the amount of time spent on it.

If you can take the game on its own terms, if you love setting up combos of traps and throwing heroes from pendulum to bear trap to wall spikes, or if you have a higher tolerance for kiting around enemies until they go where you want in the way you want, you’ll probably have a better time with Deception than I did. If not, the game’s peaks will be alongside some pretty low valleys. 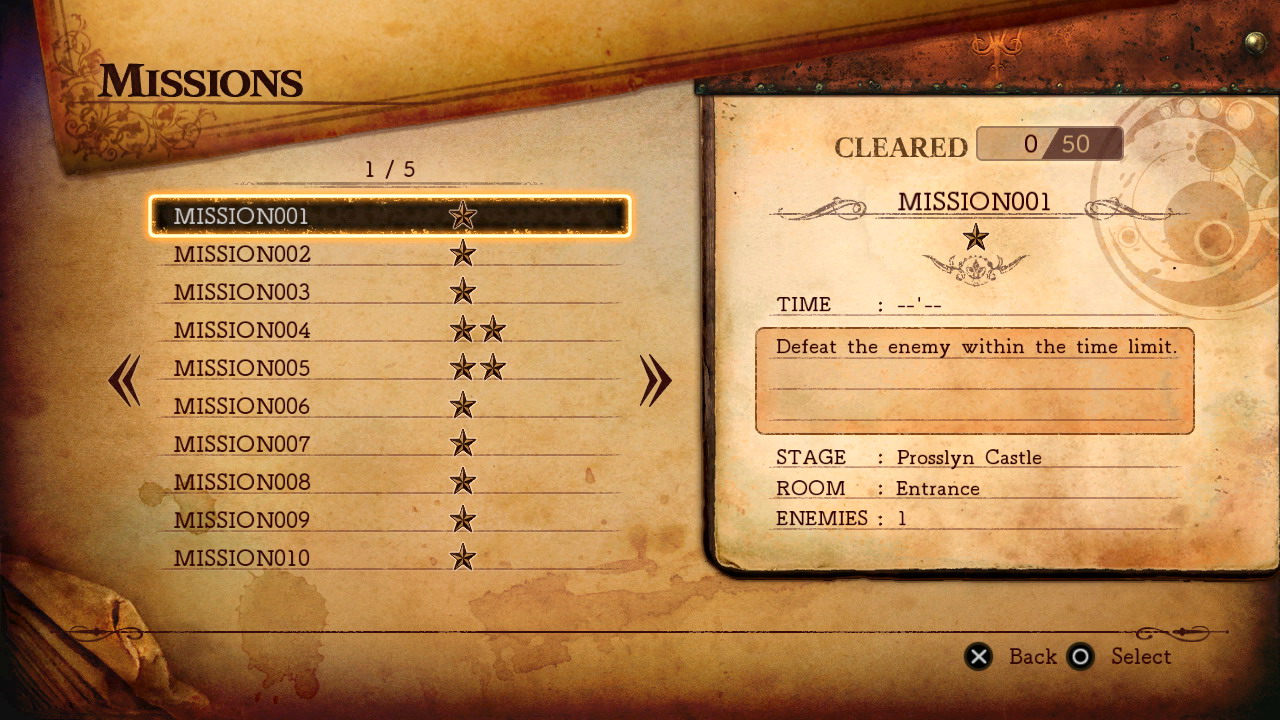 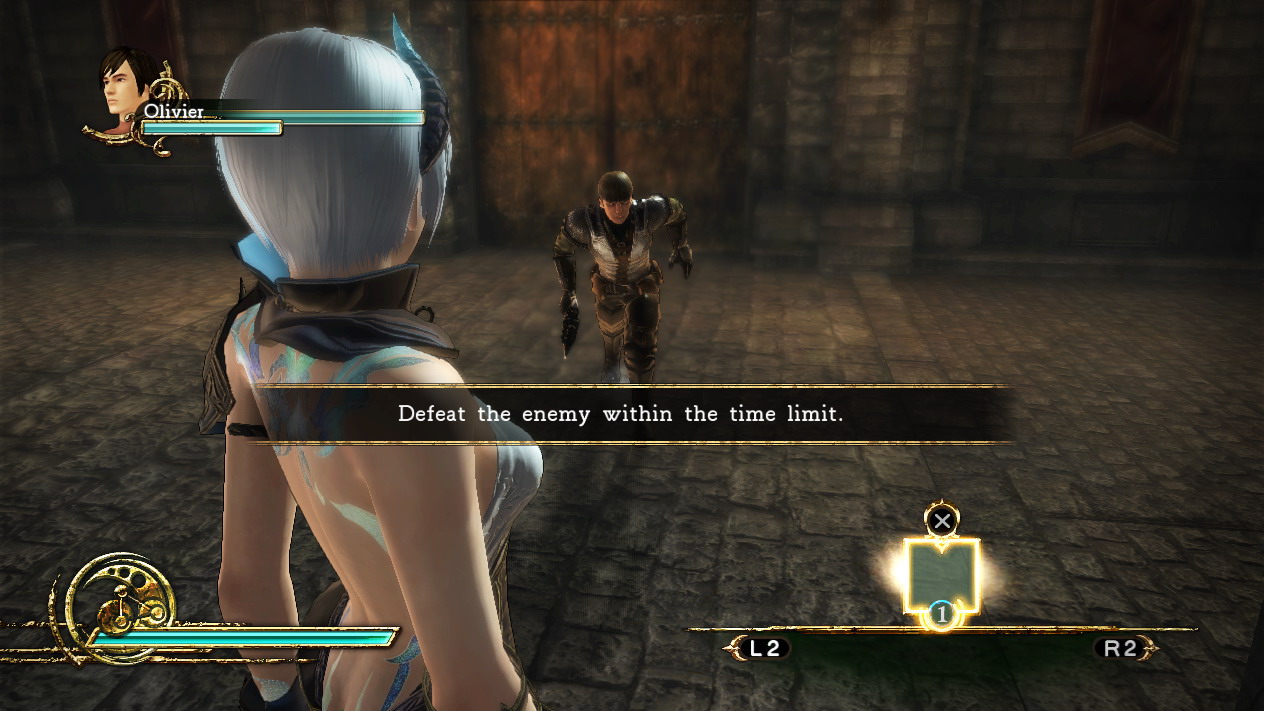 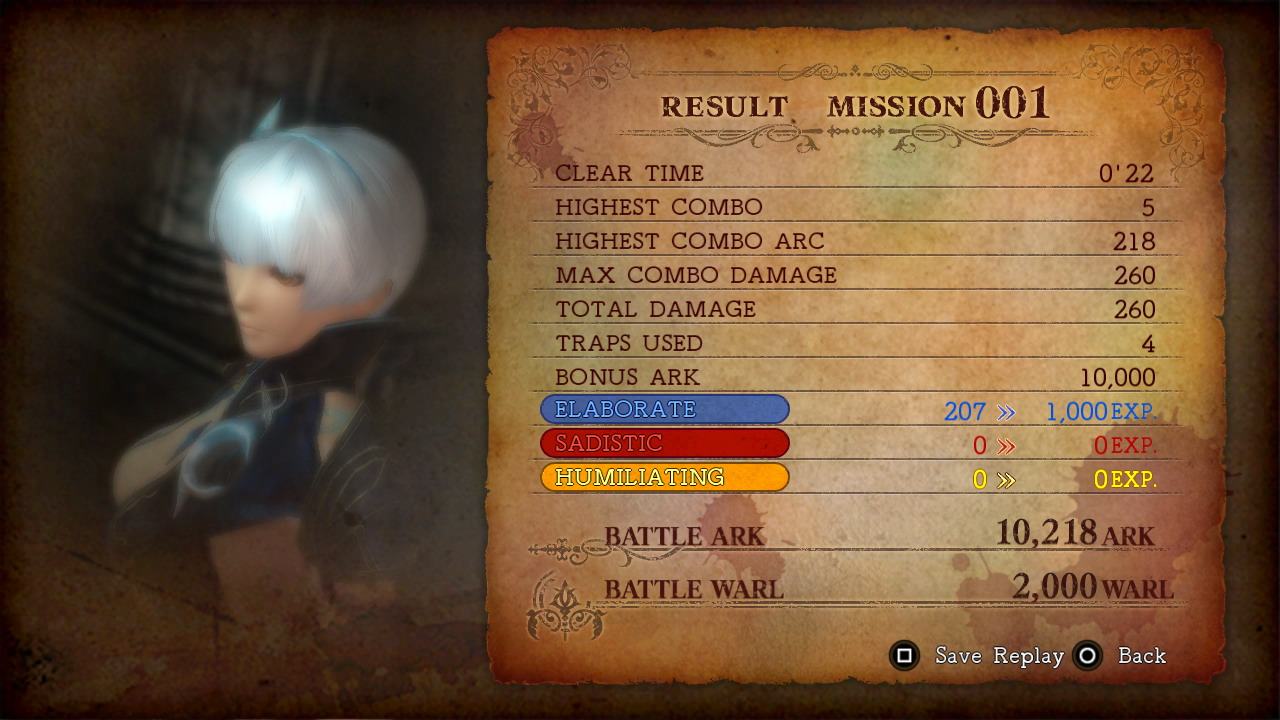 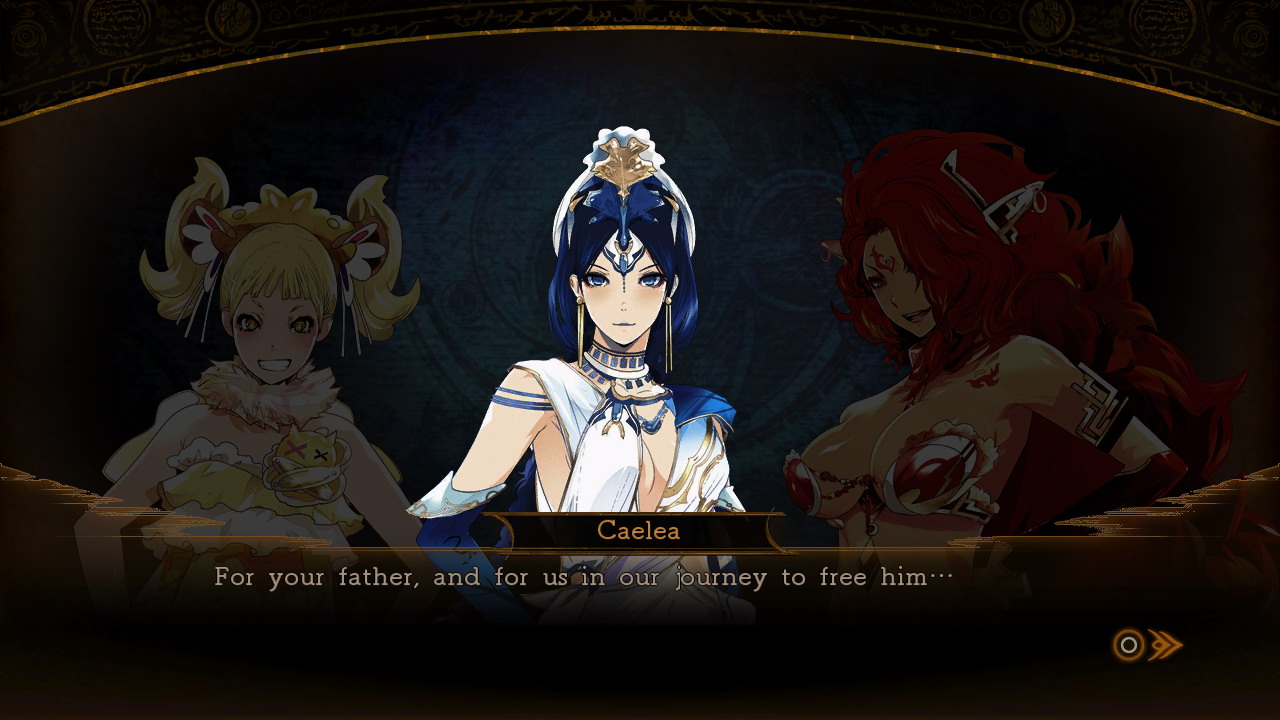 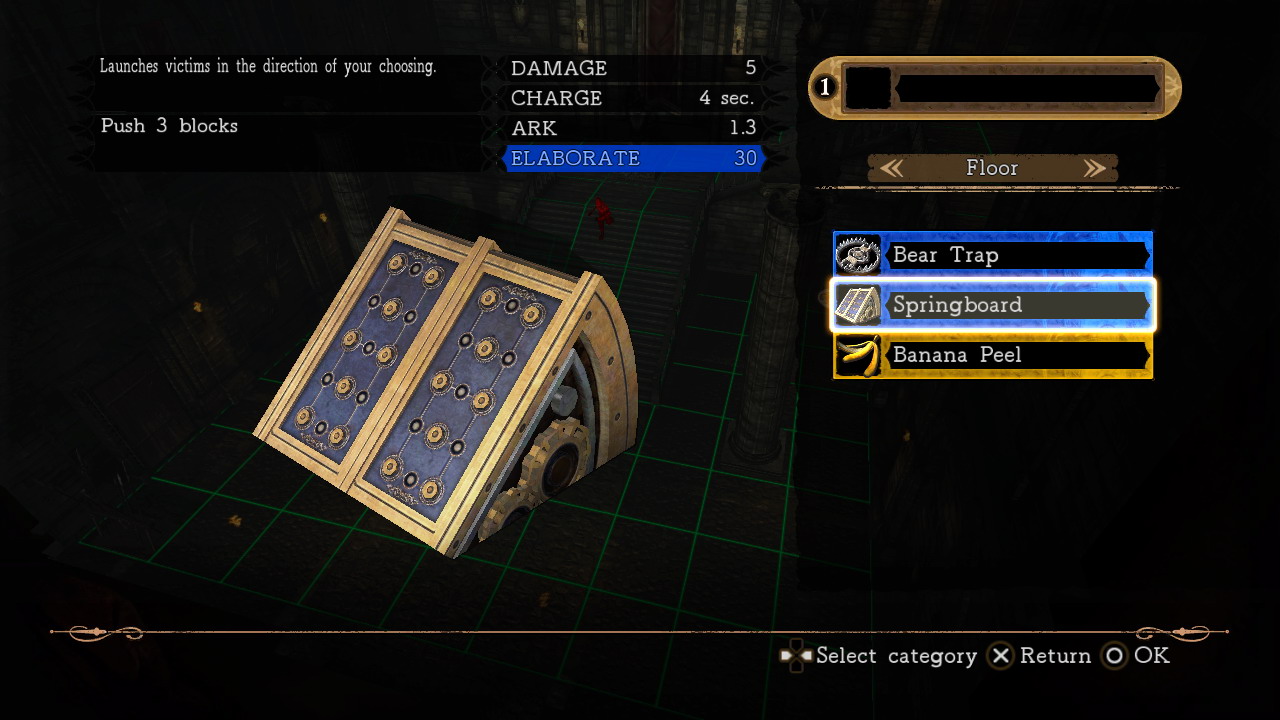 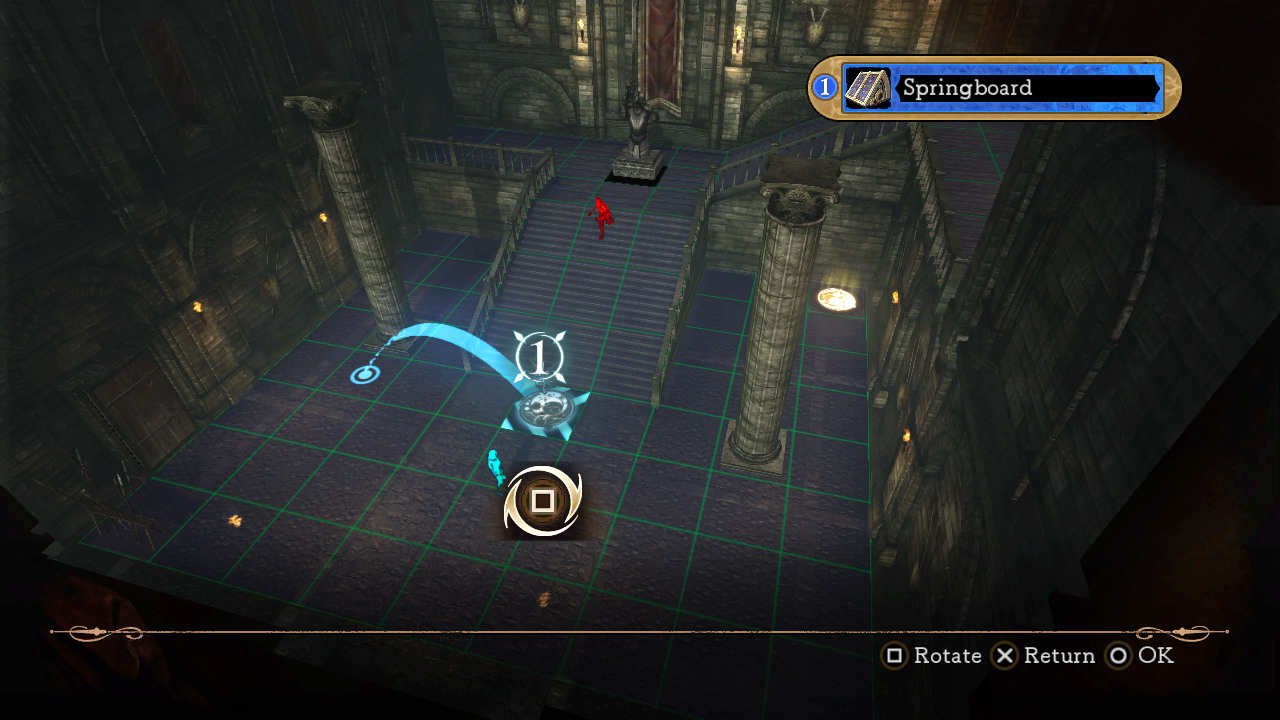 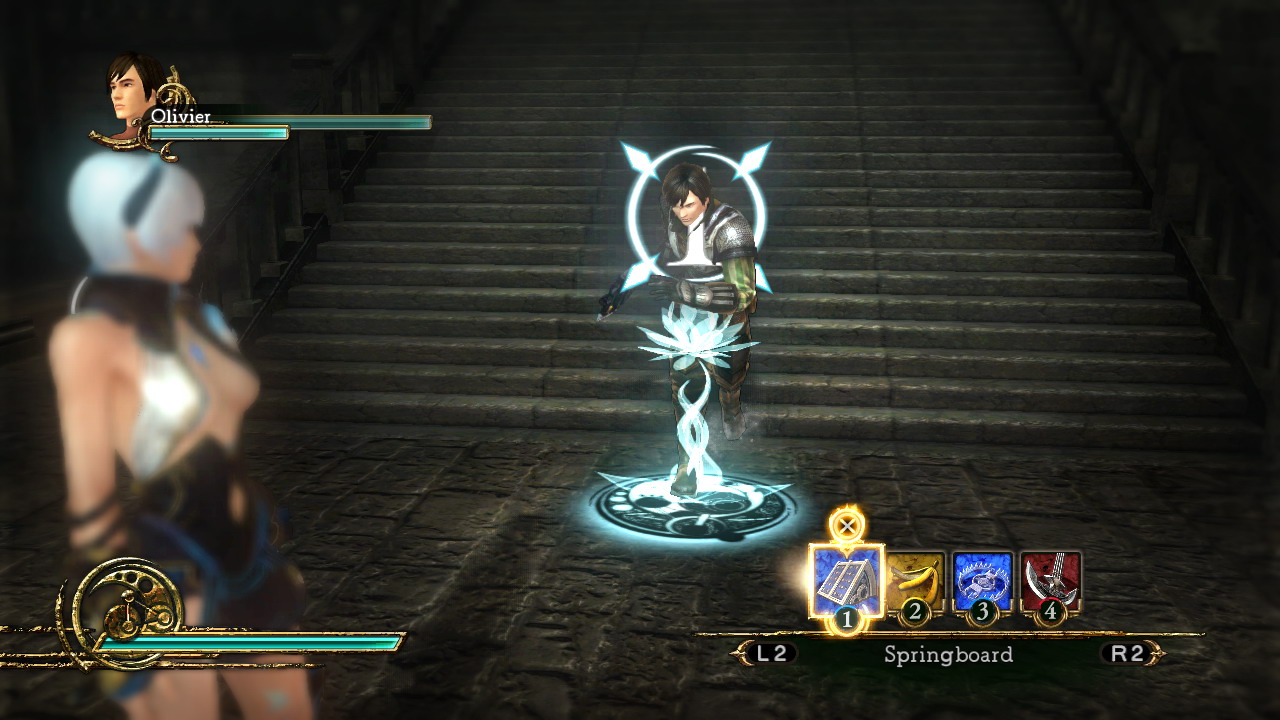 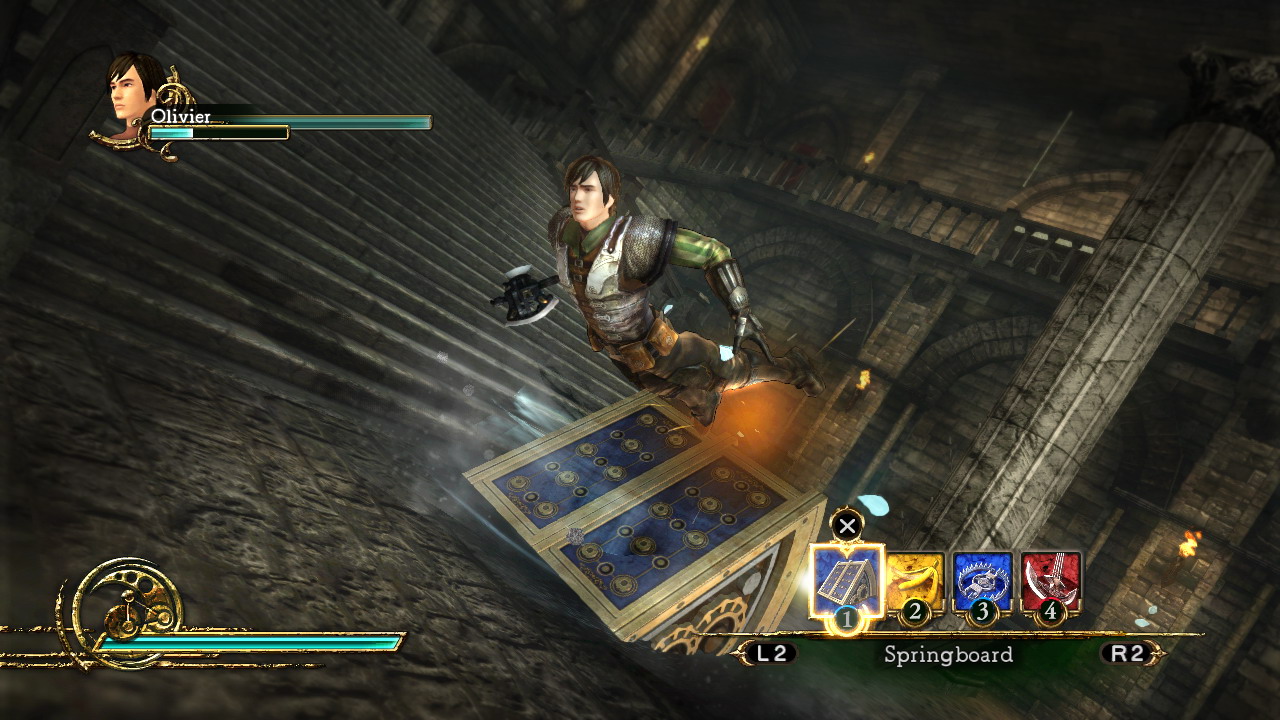 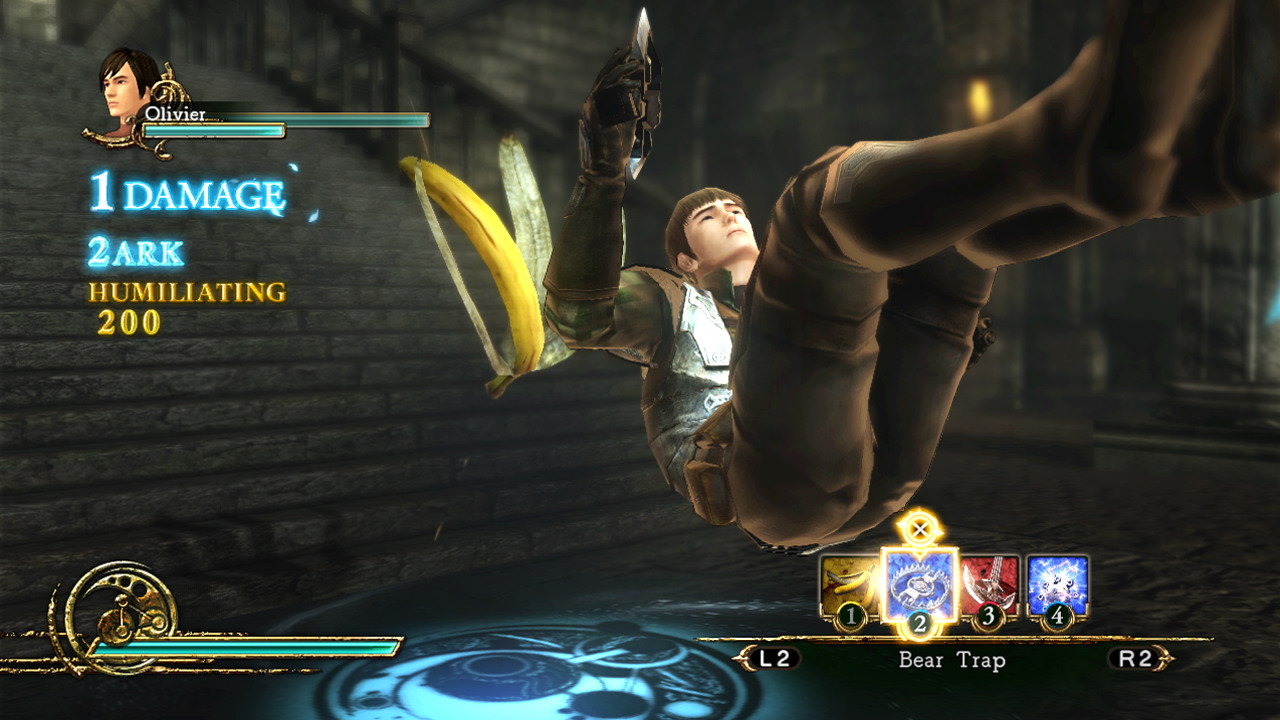 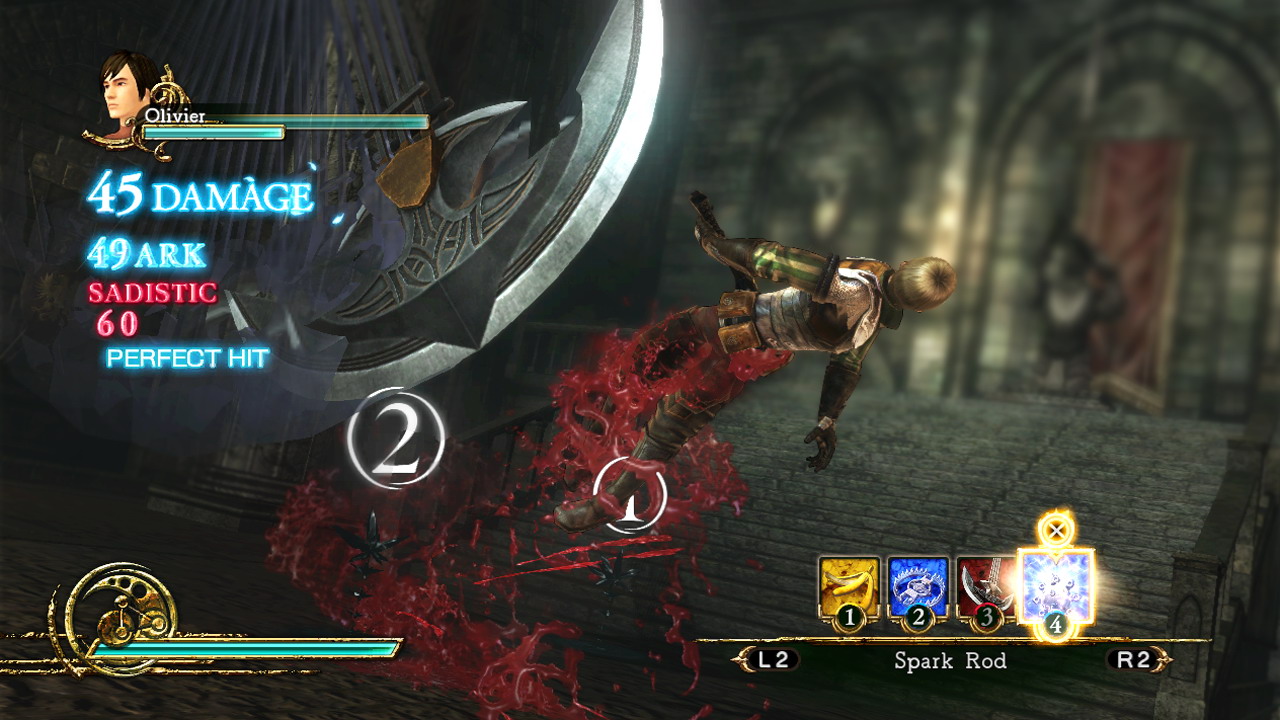 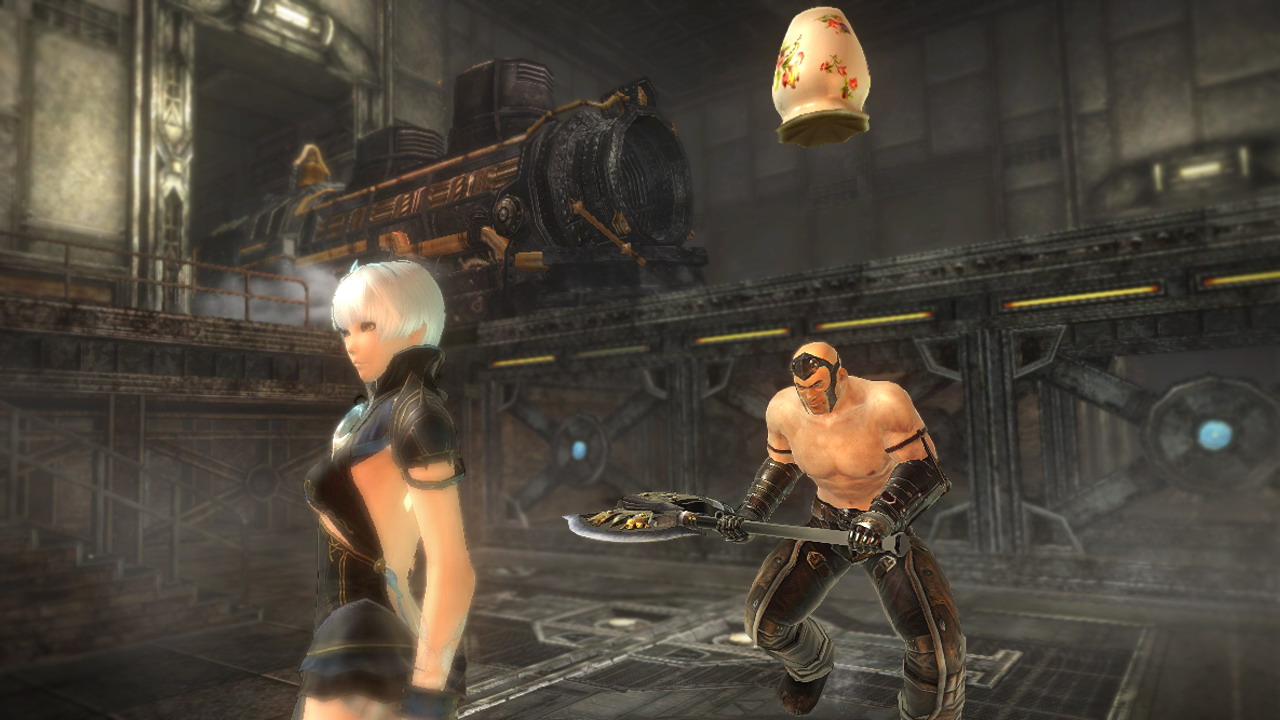 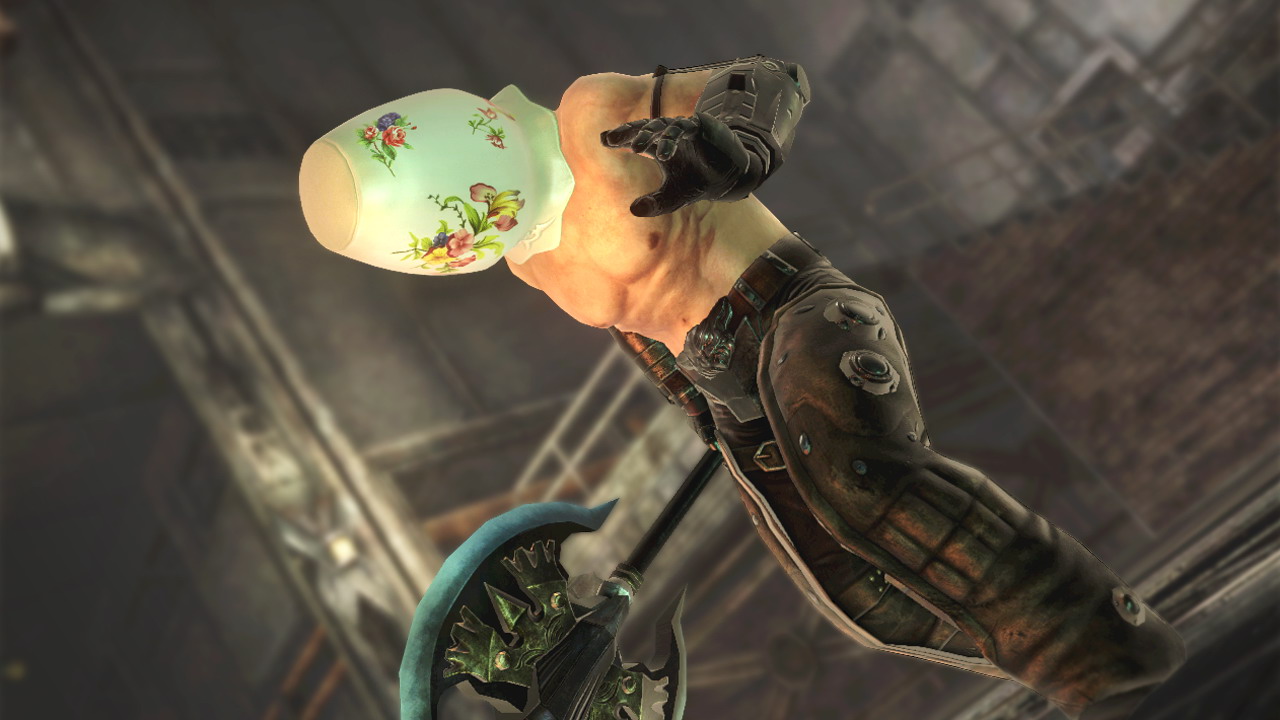 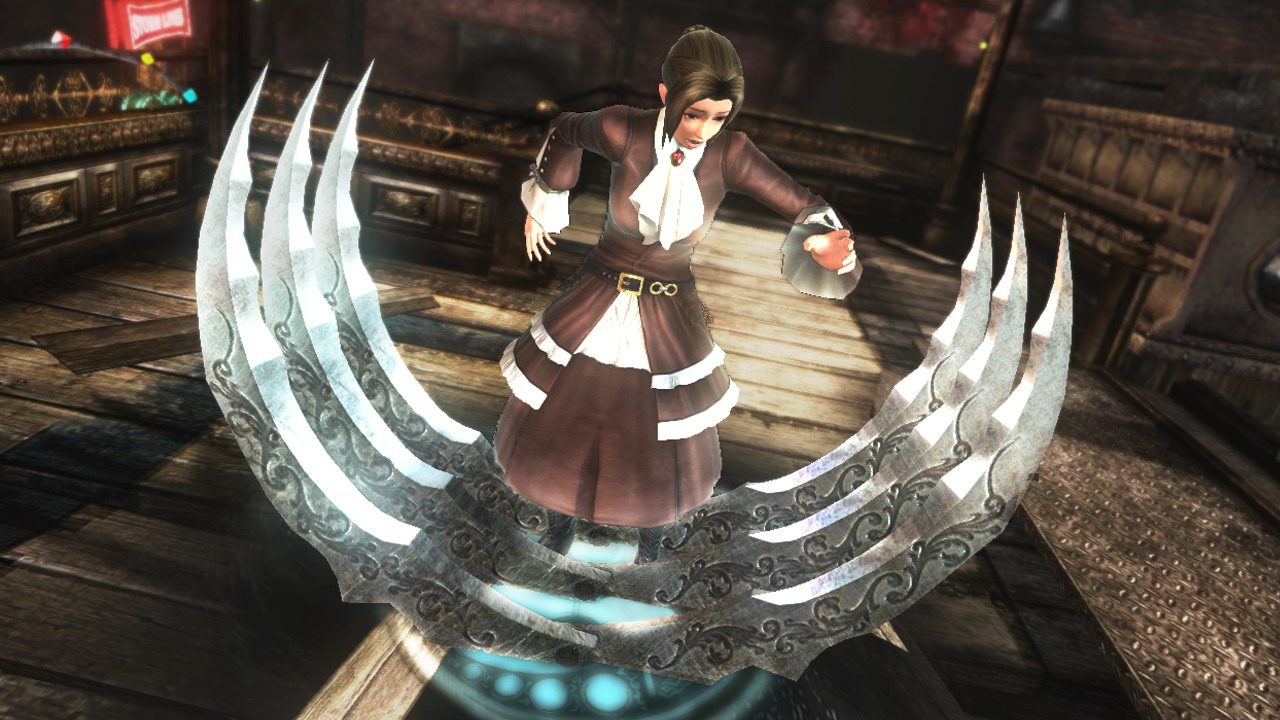 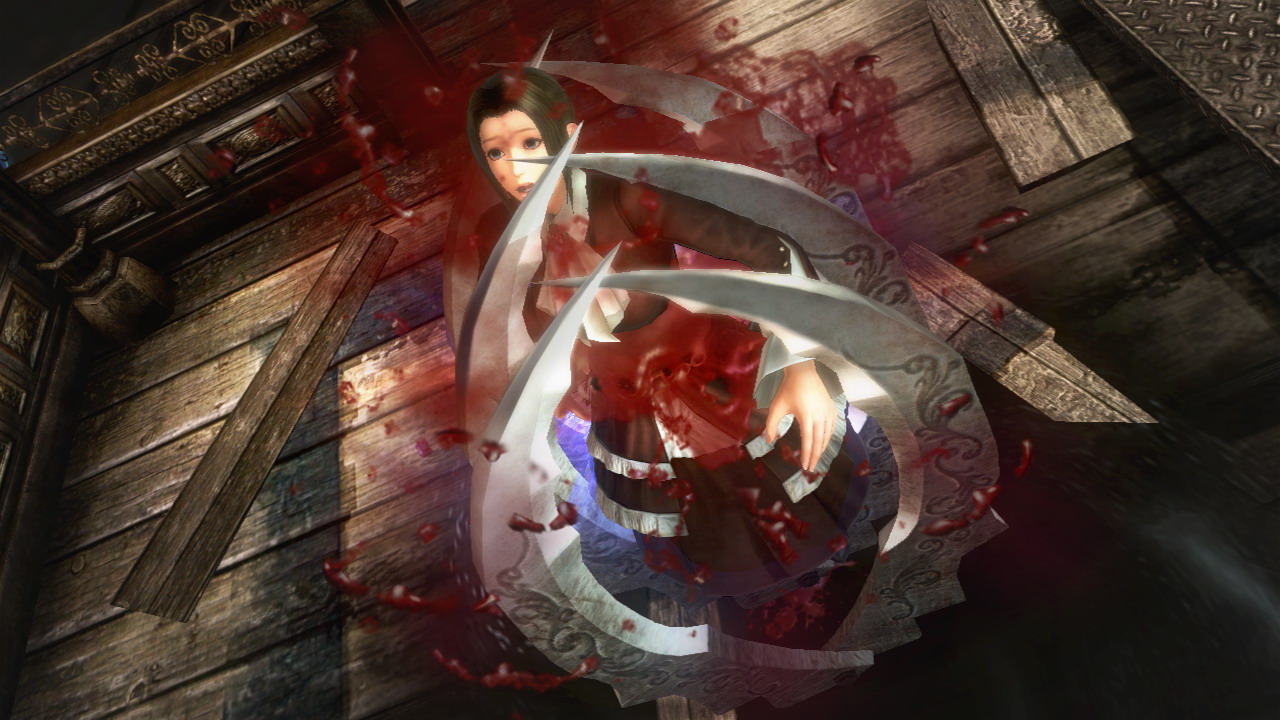 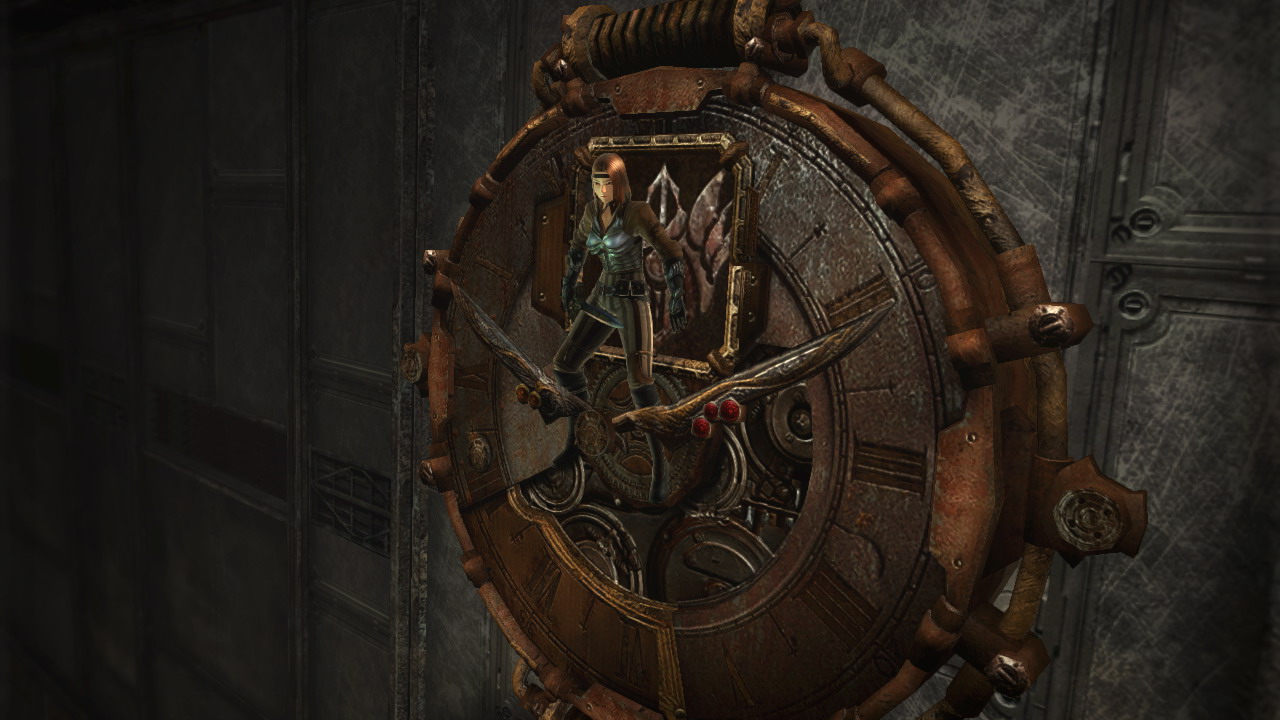 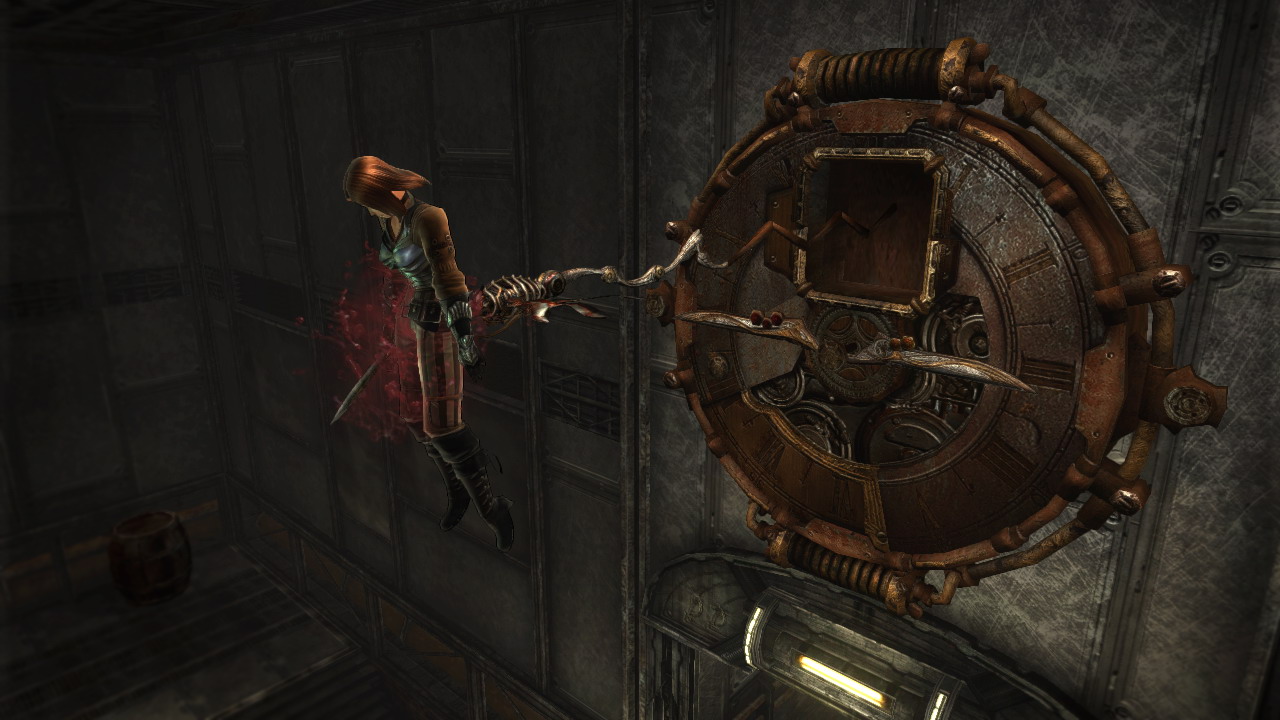 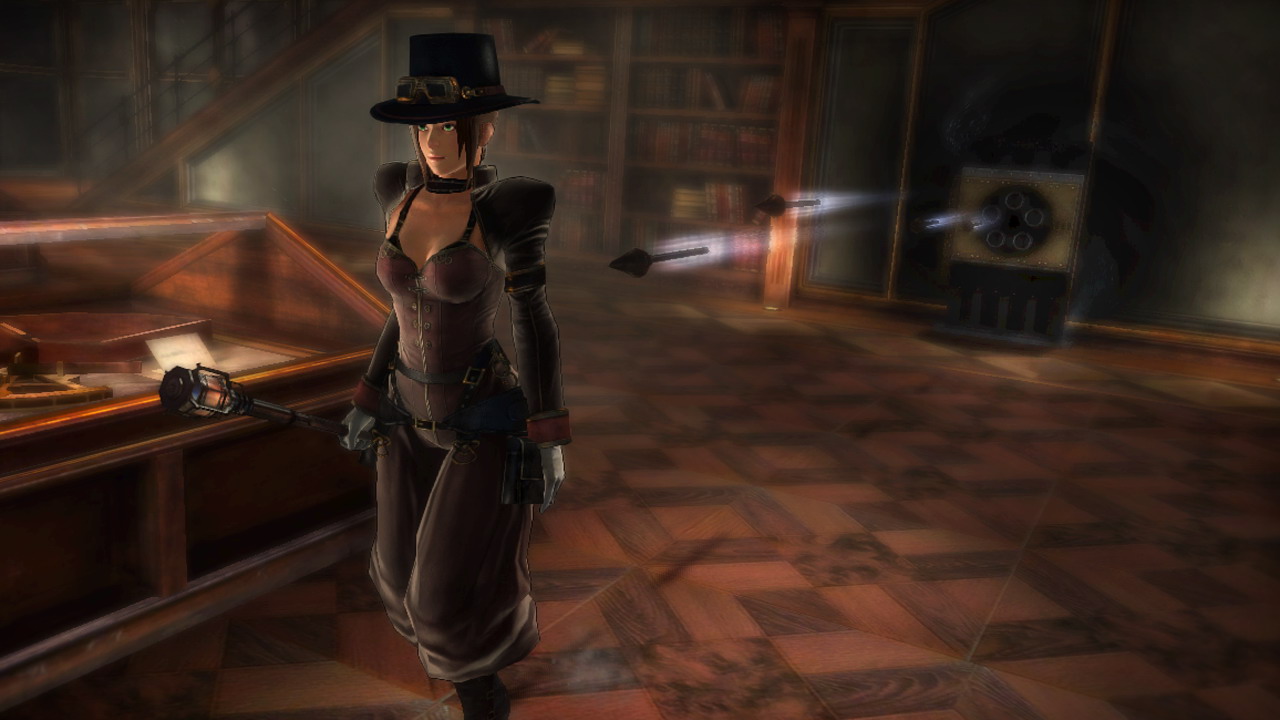 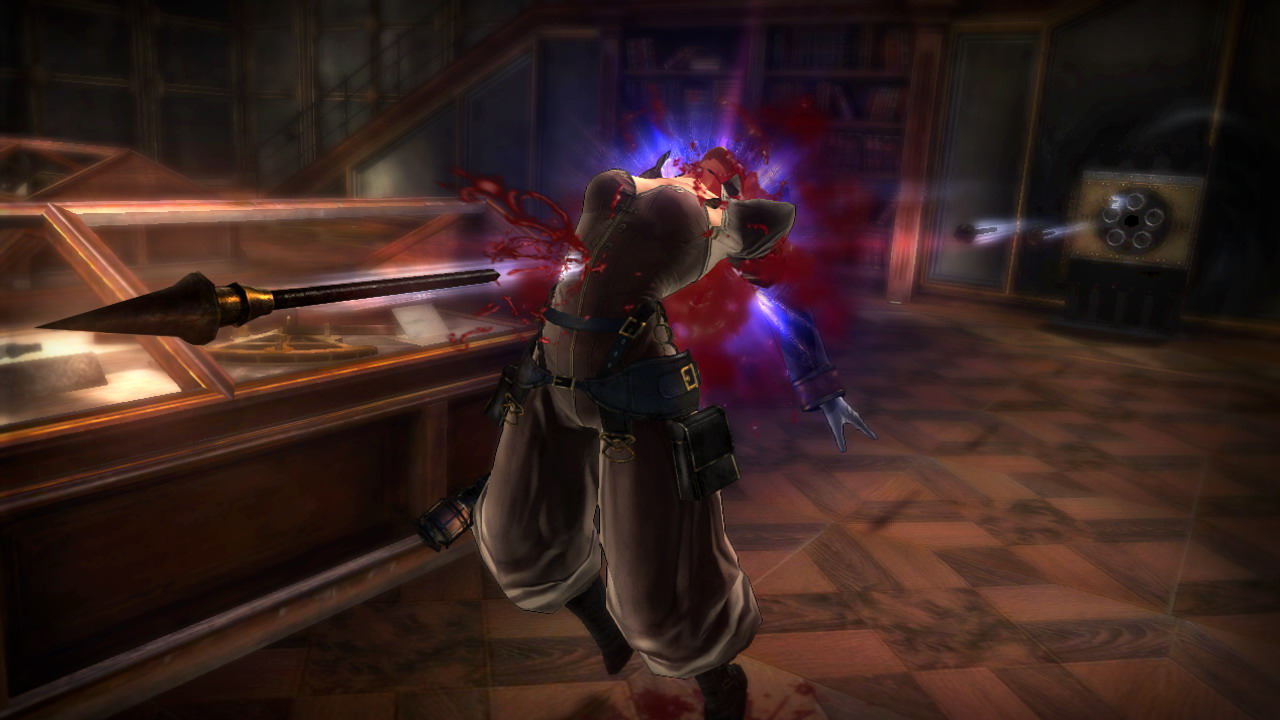