There are much better games out there for $40 or less. 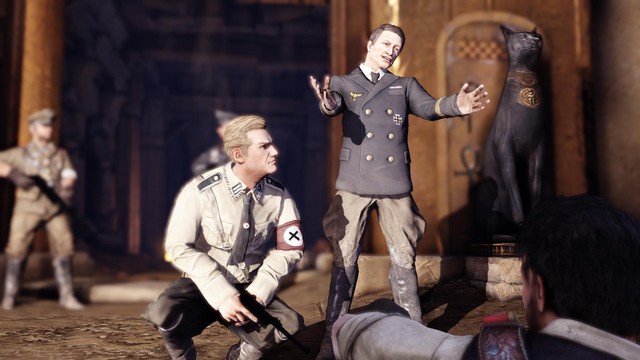 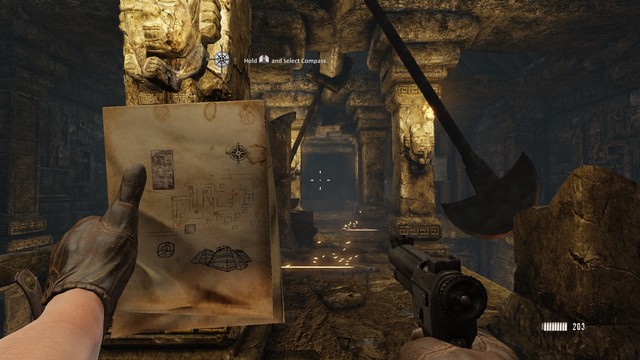 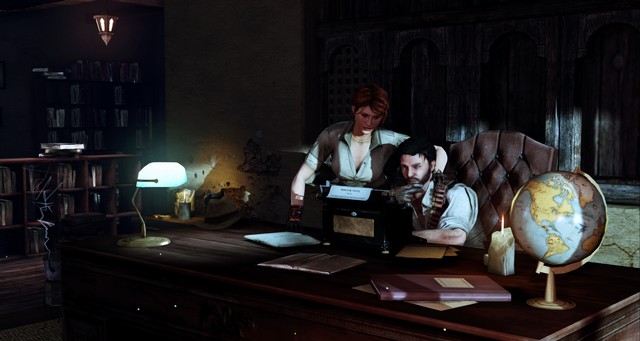 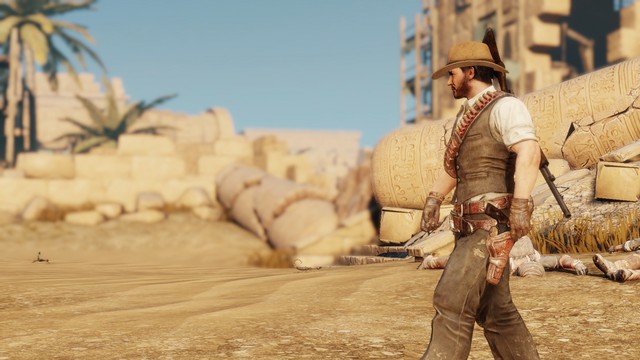 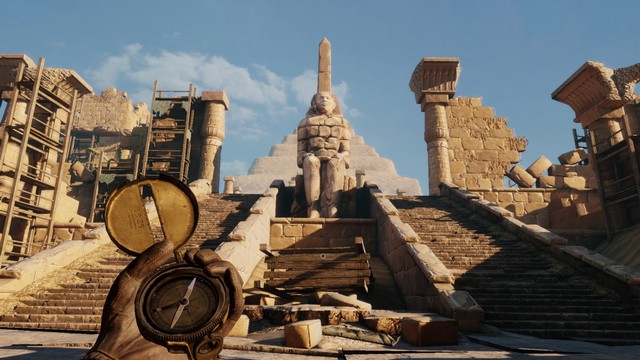 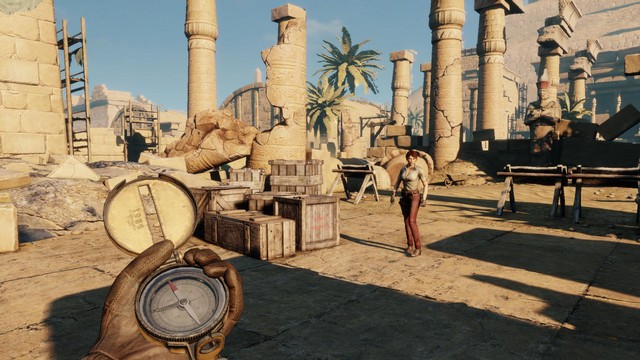 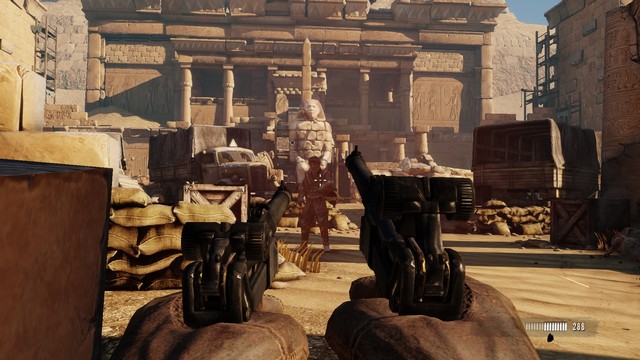 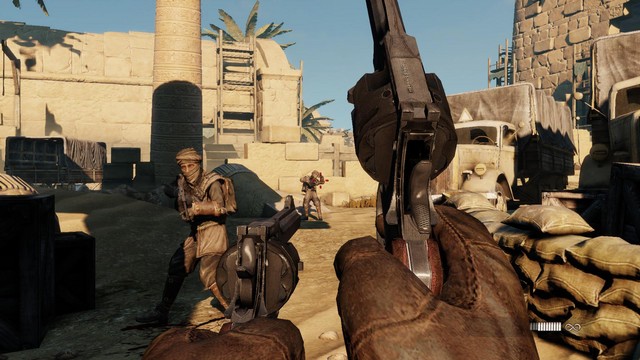 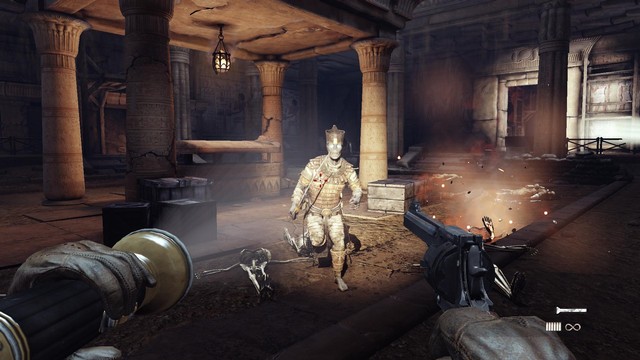 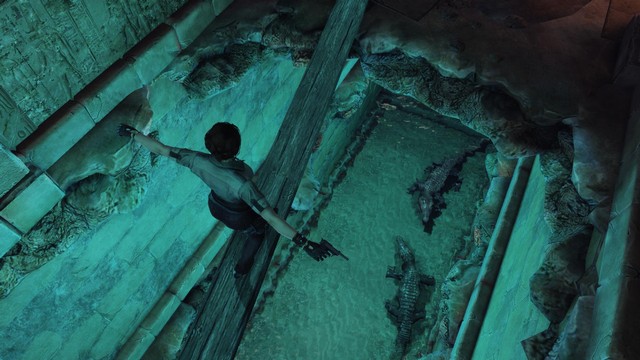 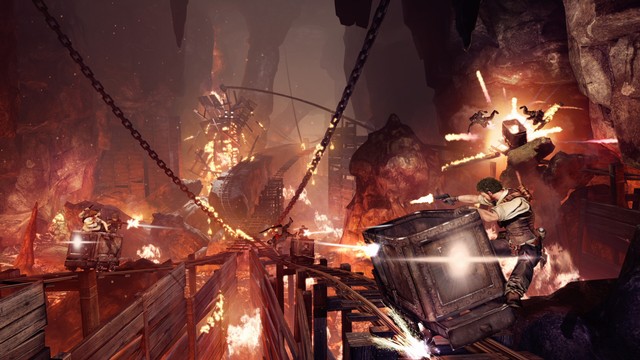 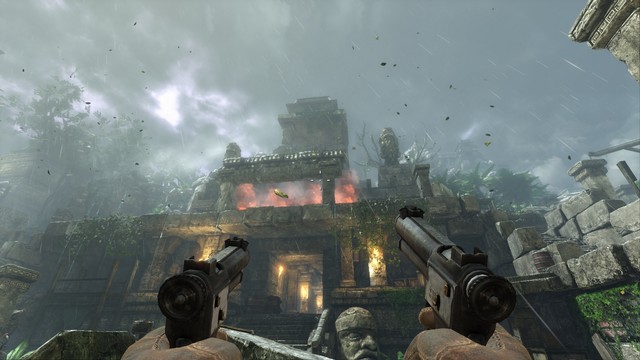 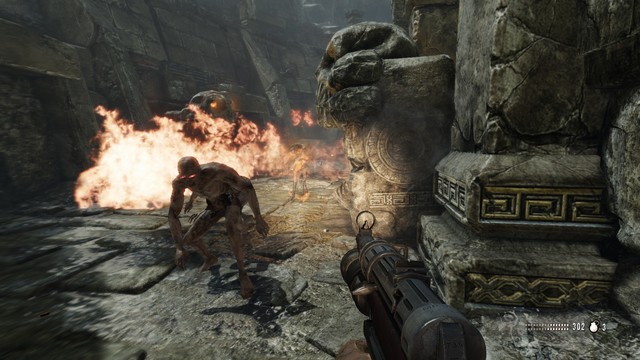 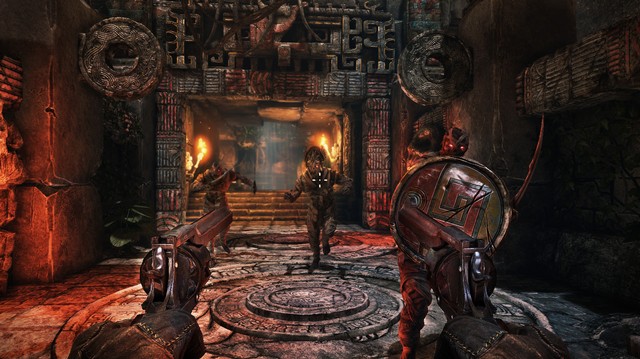 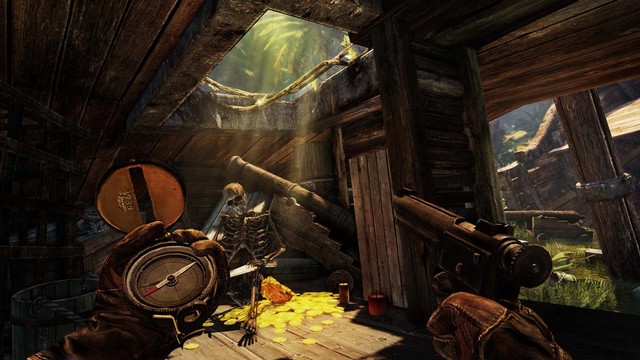 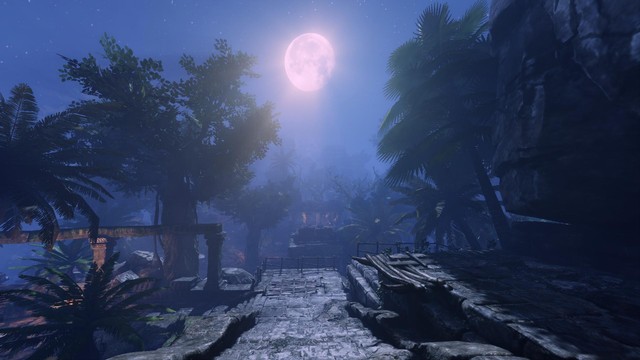 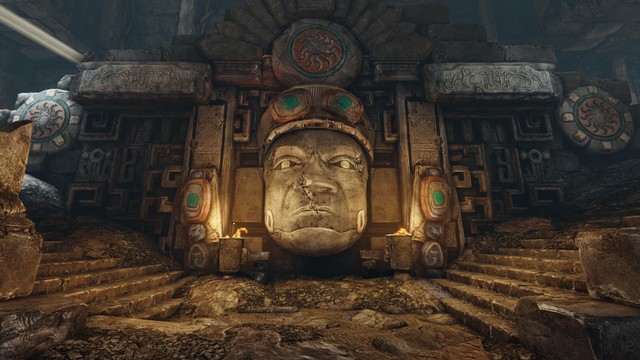 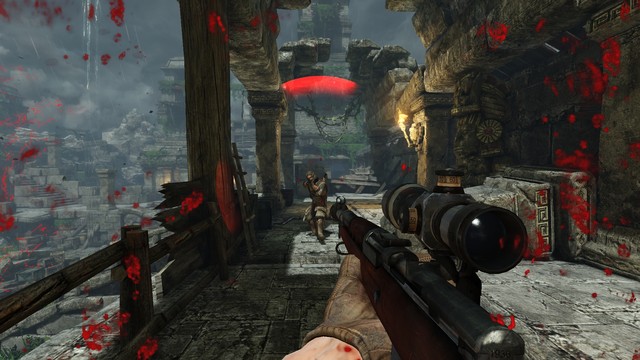 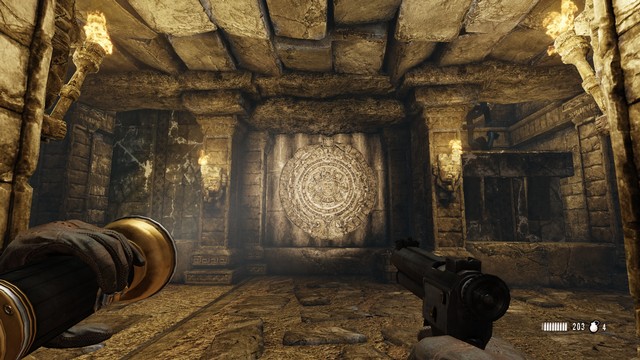 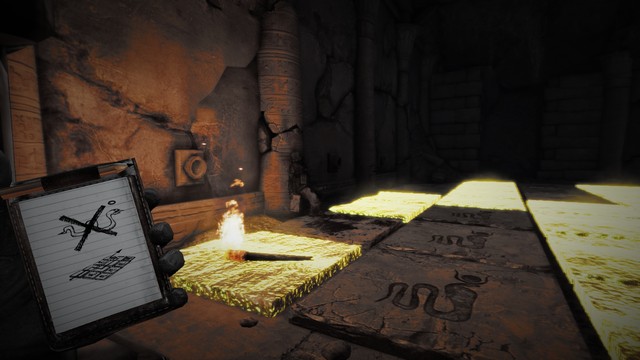 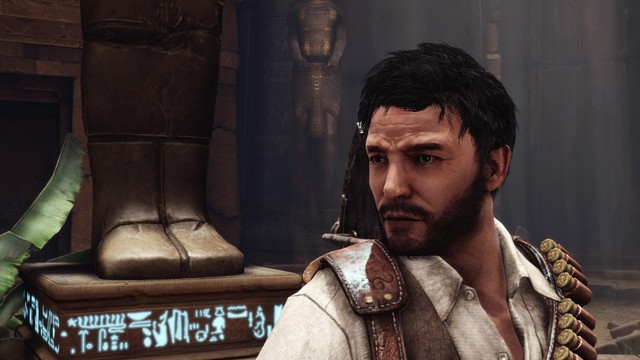 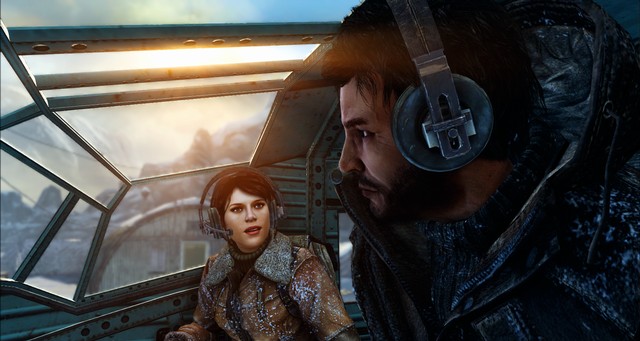