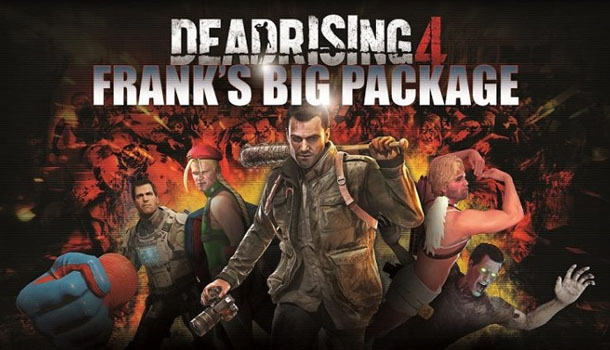 - Game is just fine, nothing more
- Combat is underwhelming

A worthwhile purchase if you’re looking for mindless, zombie-killing fun and nothing more.

I’ve always struggled to settle into the Dead Rising series. Though I’ve enjoyed the moment-to-moment gameplay, the crafting, the combat and the exploration, I always find the time-limit to be too imposing. It causes me mild anxiety, thinking that what I’m doing is wrong and that there are better ways to spend my time and that I’m missing out on something important. As the series have progressed, the time limits have become more lenient, but I’ve still experienced the same sense of decision-making paralysis. In a controversial move (to some fans at least), Dead Rising 4 entirely removed the time limit when it released on Xbox One last year, giving players as much freedom as they wanted to explore the town of Willamette and complete the multitude of quests available.

In a trend that isn’t unfamiliar to gamers in the current console generation, Dead Rising 4 has been rereleased, including content that became available after the original game’s launch. In the case of Frank’s Big Package, now available on PlayStation 4, this includes Frank Rising, which continues the story of the main game, Capcom Heroes, allowing you to play as recognizable characters from games such as Mega Man and Street Fighter, Super Ultra Dead Rising 4 Mini Golf, and a host of other costume packs and extra weapons. There’s a ton of content included in Frank’s Big Package, and while some of it is more worthwhile than others, players get a huge amount of playtime from this collection. 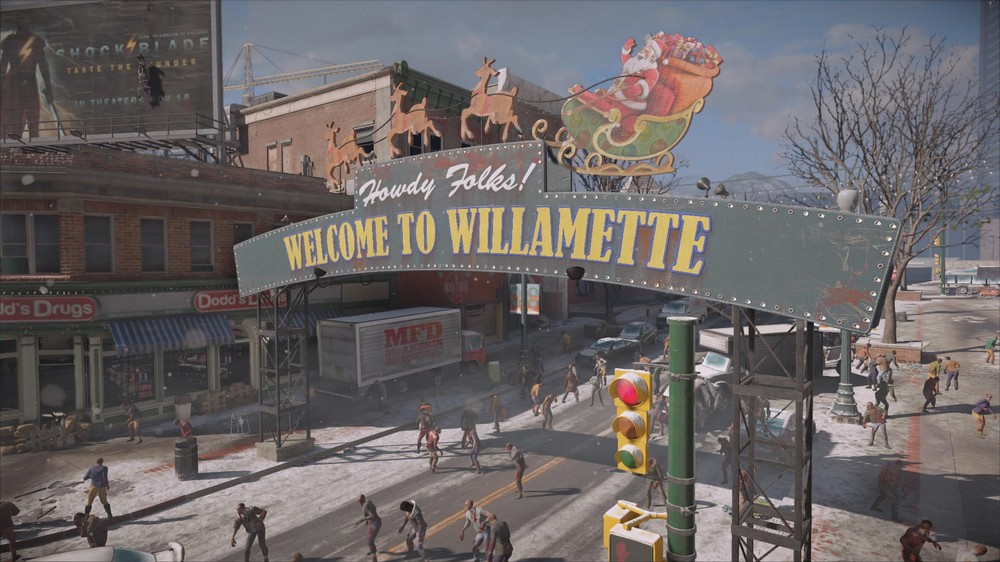 The main question, though, is whether of not all this content is worth your time. For the most part, the answer is yes, though this isn’t an experience that will blow you away with originality or excellent game design. Dead Rising 4 is a solid enough experience, and the town of Willamette is large enough and varied enough to keep you interested as you play, but I couldn’t help but feel as though the general experience was largely anonymous, and forgettable once I’d put the controller down. I found it difficult to care for any of the characters, or for Frank’s quest, and I eventually started playing Dead Rising 4 as a mindless refresher for when I was moving from one game to another.

Despite that, I often found that when I did start playing Dead Rising 4, it became difficult to stop, as I was having a lot of fun. There’s a whole host of craftable weapons and vehicles to create, and I can’t deny that moving your way through a crowd of zombies, either on foot and armed to the teeth, or behind the wheel of a makeshift mode of transport, is hugely enjoyable. What’s more, Dead Rising 4 is designed to constantly feed the player with rewards, from leveling up and unlocking new abilities, to finding new blueprints, or rescuing survivors and receiving rewards from them. Dead Rising 4 is a game that consistently gives back to its players, which creates a dangerous (at least if you’ve got other stuff to do) cycle of wanting to complete just one more thing. 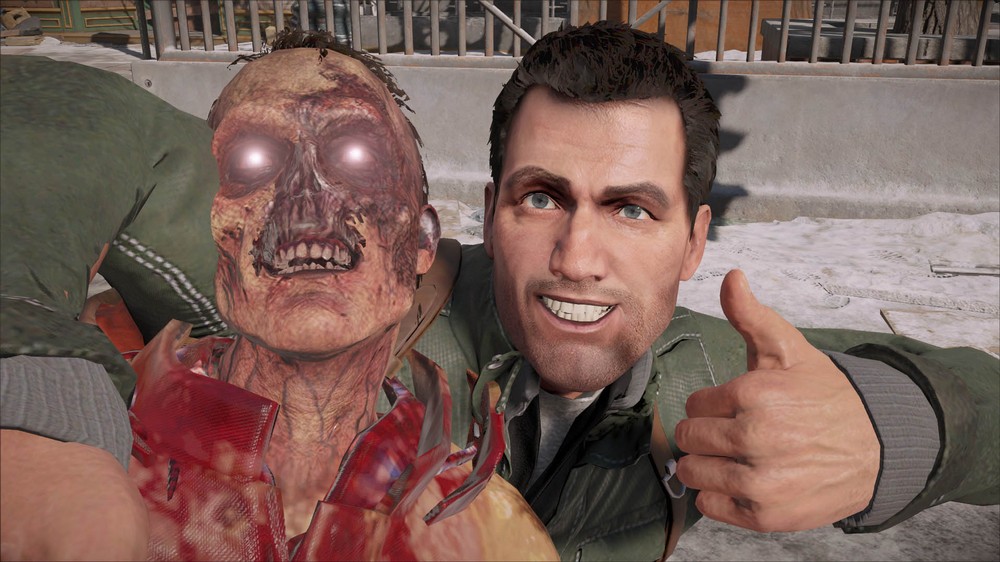 The main thing that allows Dead Rising 4 to become the kind of game that just allows you to switch off and enjoy, is the fact that at no point during the game did I find the experience to be especially difficult. There are a few optional side bosses that require you to have your wits about you, but for the most part, and even during the main campaign, I found myself rarely having to actively think about what I was doing, or strategize about how to get past a certain point. The abundance of customizable weapons, and their sheer power against either zombies or your fellow survivors, means that you can mindlessly press buttons and get to where you’re going with a minimum of fuss. What’s more, at any point in the game that’s designed to get a little trickier, you’re often provided with an Exo Suit, which essentially gives you super powers and allows you to wield all kinds of oversized weaponry. I played on the standard difficulty setting, and though there are harder difficulties for those who wish to test themselves, it feels as though Dead Rising 4 is designed to be an easy experience, and this, combined with the constant stream of rewards, makes the game feel like an experience that is desperate for you to enjoy it.

Dead Rising 4 is far from a bad game, but it very quickly becomes flat and characterless, with little in it to encourage you to keep going aside from leveling up. The story is uninteresting, and doesn’t have enough to it to encourage you to drive through to the end, and the combat, while fun in small bursts, is loose, unwieldy and largely one-note. Dead Rising 4: Frank’s Big Package contains enough content to make it a worthwhile purchase if you’re looking for mindless, zombie-killing fun, but there isn’t enough here to recommend it in terms of the gameplay alone. To use a clunky analogy, Frank’s Big Package is a little bit like to going a buffet restaurant instead of a sit-down establishment: you’ll certainly get a full plate, there’s enough on offer to keep you going for a while, but the food is largely bland, so while you might ultimately leave mildly satisfied, you’ll also feel like maybe you’d have been better off going elsewhere, eating less but enjoying yourself more. 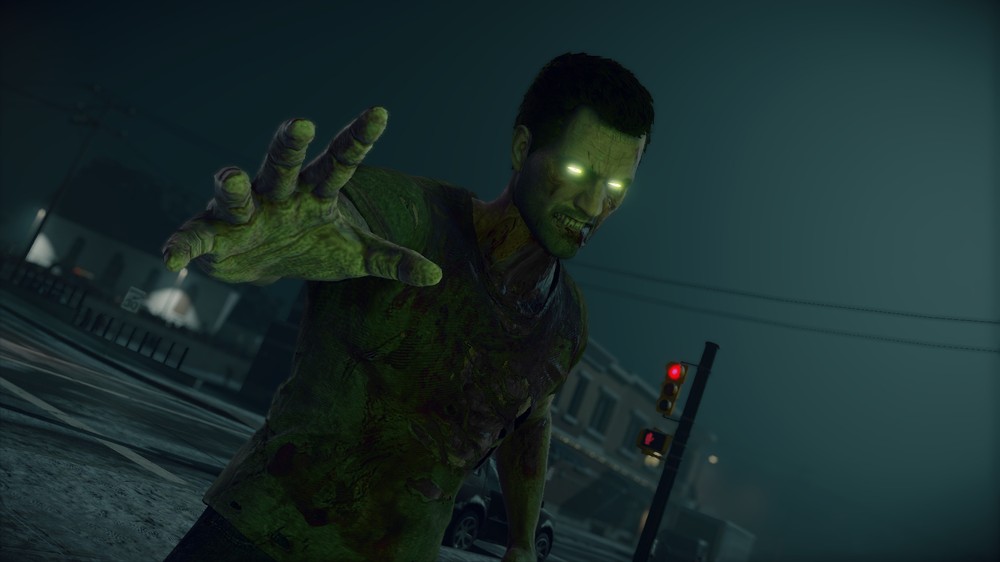 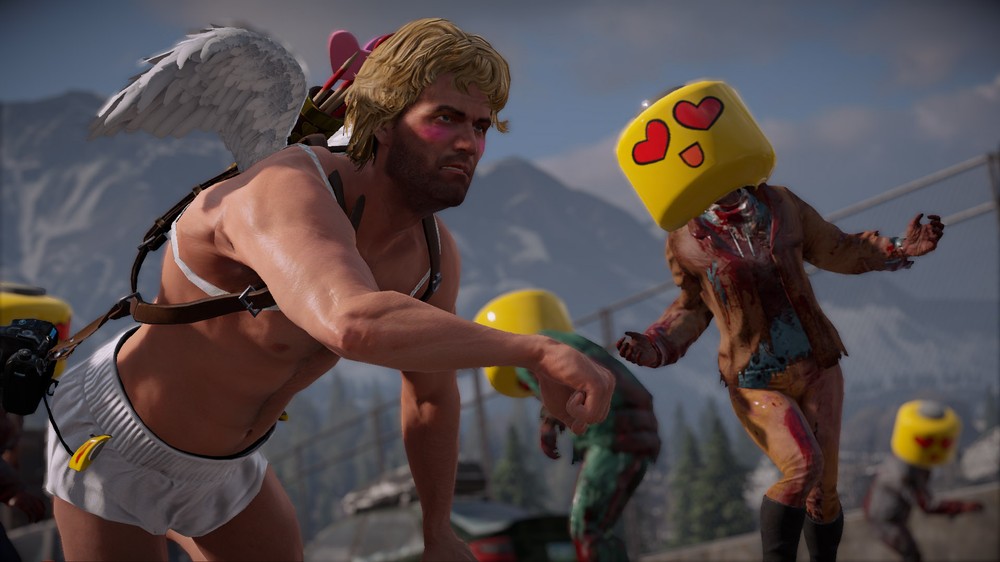 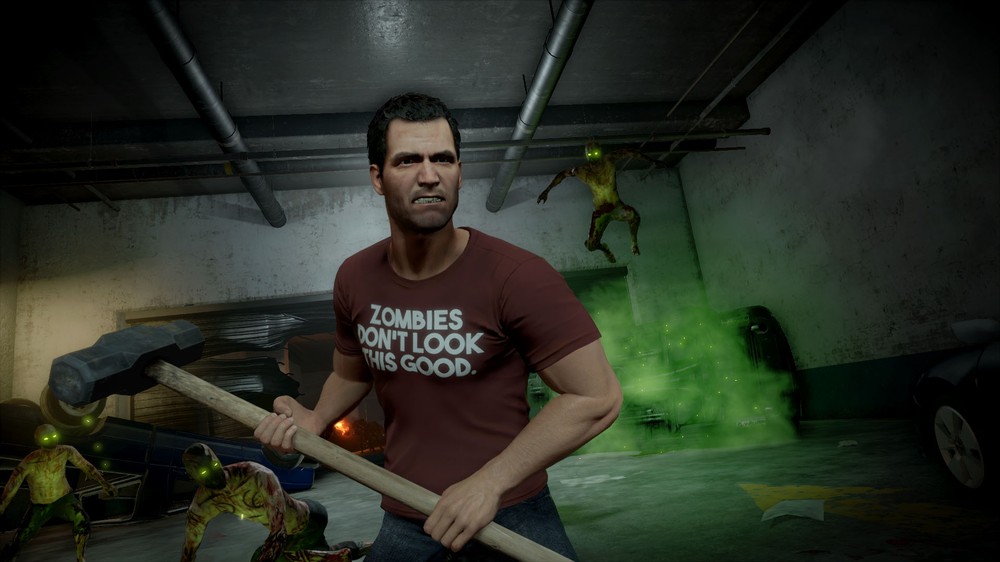 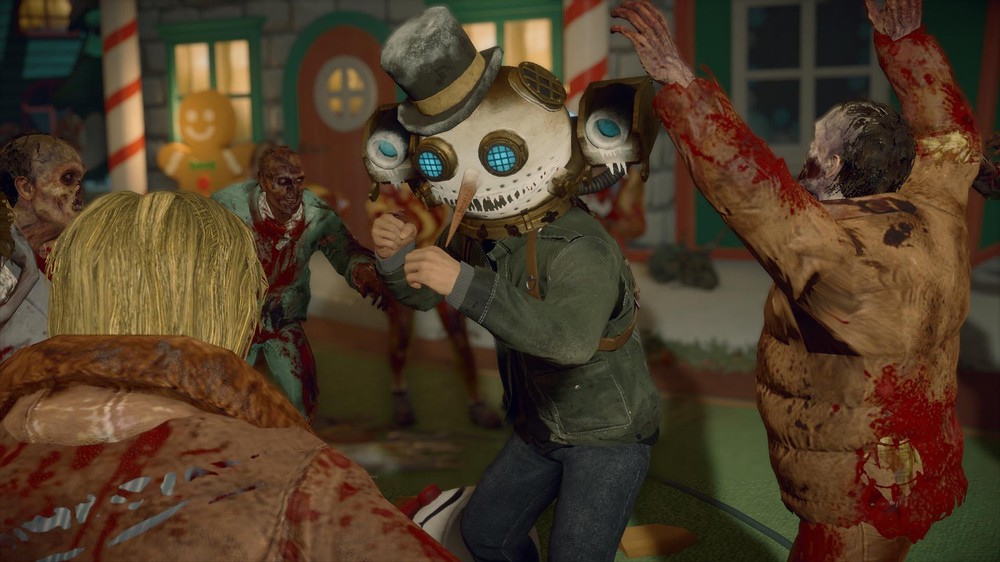 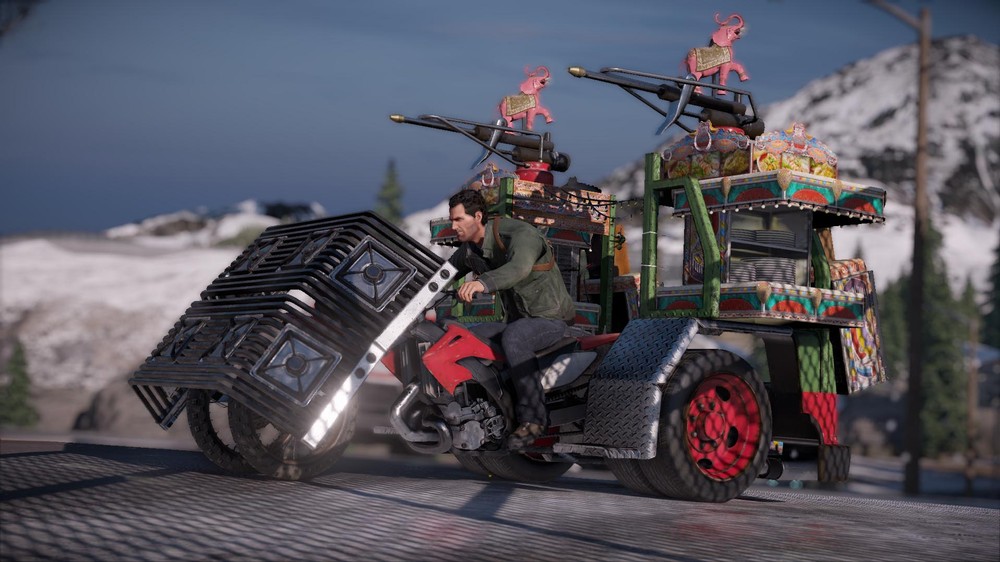