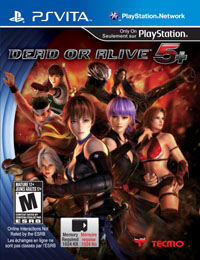 My vote for the best handheld fighter of 2013.

Dead or Alive 5+ is the handheld version of the console game previously released on console with plenty of Vita specific goodies tossed into the mix that may have console gamers tempted into double-dipping. DOA5 was the ultimate evolution of the franchise on consoles thanks to incredible graphics, great fighting styles and controls (that now include touch), and a fully evolved story mode that is propelled to the forefront of the experience, and all of that has been perfectly ported to the Vita…and then some. Rather than piecing together parts of an overarching story, you are now presented with a quest-like experience that has you dabbling in various fight styles, learning new concepts along the way, completing various bonus fight challenges, and getting to play as most of the popular characters. Instead of the characters dictating the story, the story now determines which characters you play, who they will fight and where. 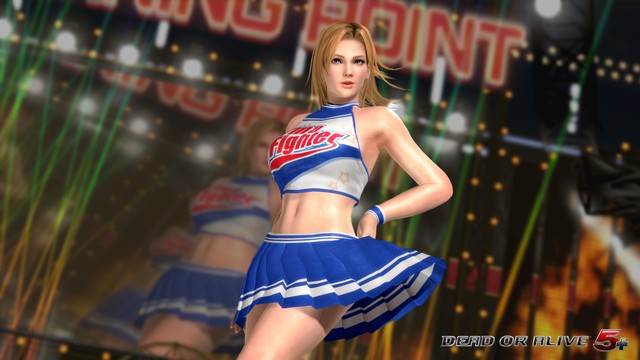 And all of your favorite characters have returned along with a few new faces as well as several characters from other games like Ninja Gaiden and Virtua Fighter. Ryu Hayabusa, Hayate, Ayane, Kasumi, Hitomi, Bayman, Christie, Lei Fang, Zack, Kokoro, Bass, Tina, along with Akira and Sarah Bryant just scratch the surface of the largest roster in DOA history, and all of these characters look amazing with fluid animations and superior texture detail, especially the hair and clothing. There are even three settings for “breast jiggle animation”. And for fashion conscious fighters, there are plenty of additional costumes to be found on the Vita version. 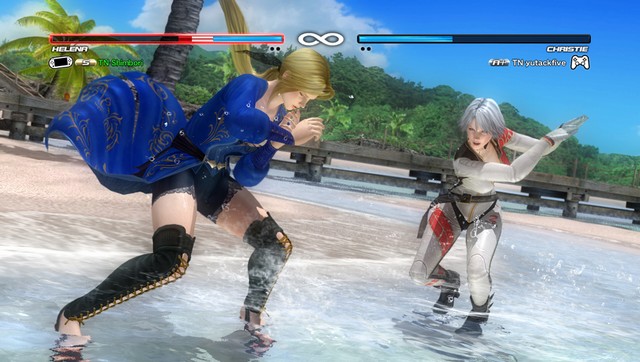 The thing I enjoyed most about Dead or Alive 5+ is the way the story actually taught me the more advanced moves that I usually don’t take the time to learn in other fighting games. For a game that is basically all punches and kicks, there is a surprising amount of variety in what you can actually do, and the control schemes are remarkably intuitive. The new touch/swipe controls are pretty cool and work great in tandem with the vertical play option that lets you assume full-screen, first-person control over your fighter to approach the game from a whole new perspective. For those worried about blocking their view of the action, you can use the rear touch pad to input your moves for an unobstructed view of the action. Still, this new vertical approach to fighting is more of a gimmick to show off the Vita, and you won’t want to play the game seriously in this mode. 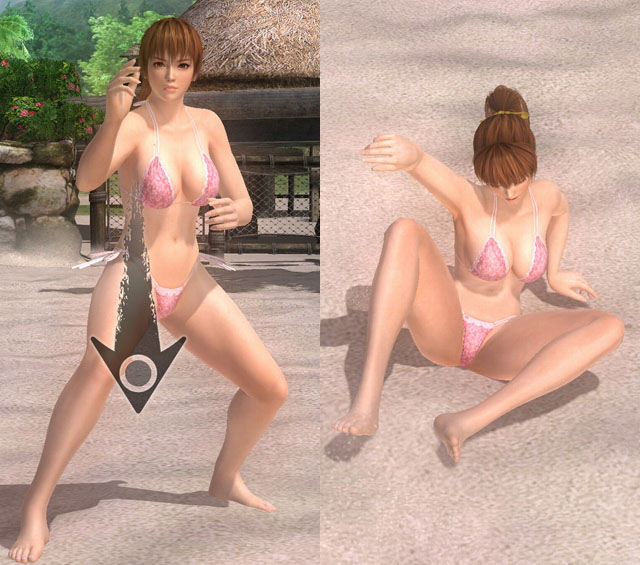 Dead or Alive 5+ also supports the Vita’s ad hoc and infrastructure network features for incredible multiplayer fighting action as well as sharing data between your Vita and your PS3 version of the game. There are also plenty of DLC costume packs, most of which are way too overpriced for what you get. My only real concern is the same I share with any fighting game on the Vita – fighting games are notoriously hard on controllers and when your controller is your “game system” I just can’t mash on those buttons with the same unbridled enthusiasm as I can when I’m using a tournament fight stick or a $50 controller.

Sexy ladies in skimpy costumes make for great marketing – just look at DOA Volleyball – but lurking beneath the flowing fabric and ultra-realistic character models is a solid fighting engine that will expand to meet the demands of both casual fighter and tournament veteran. You don’t want to miss Dead or Alive 5+…my vote for the best handheld fighter of 2013. 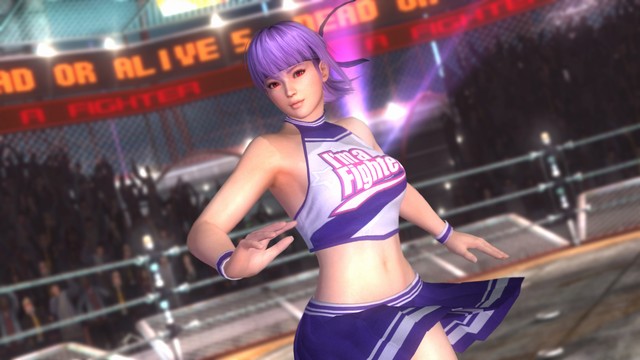 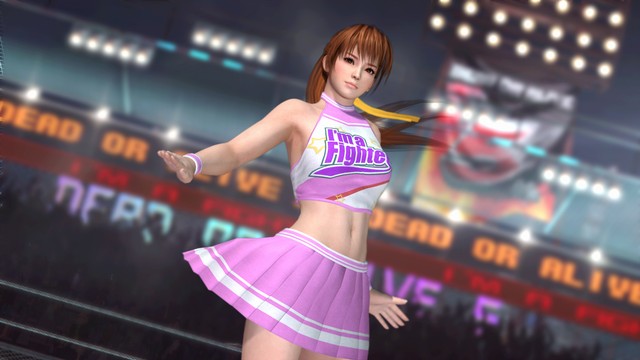 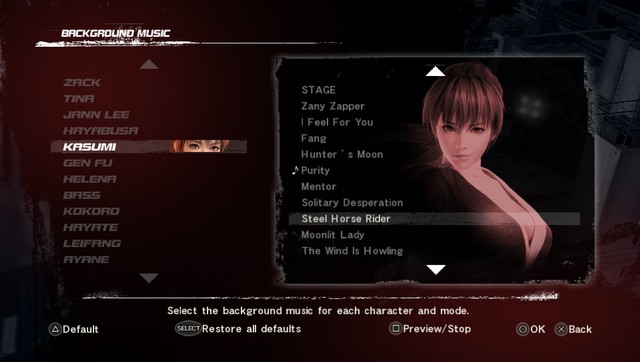 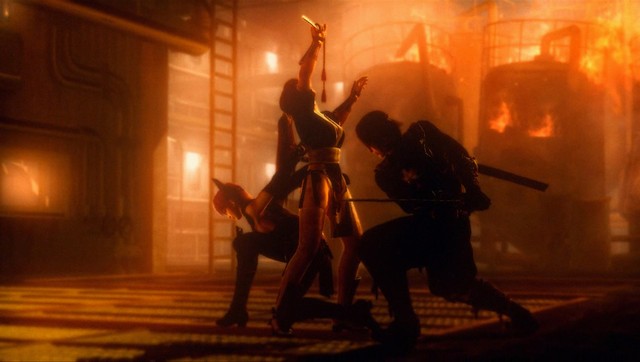 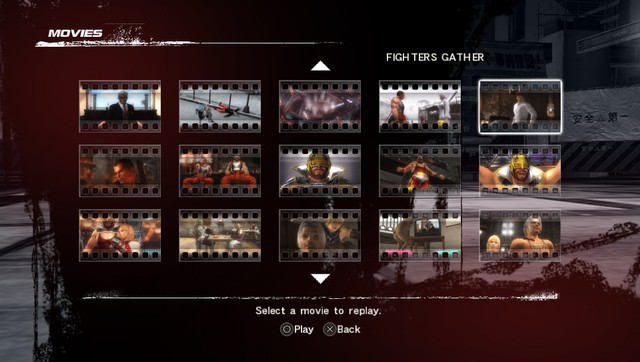 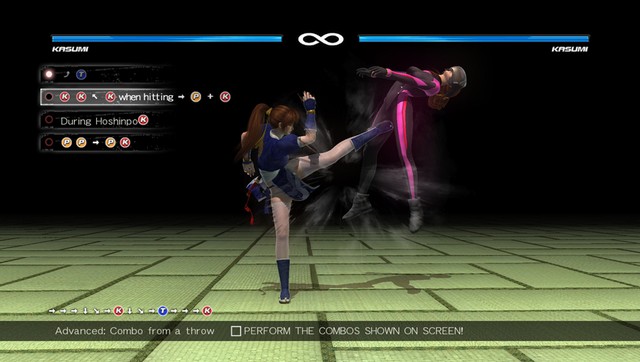 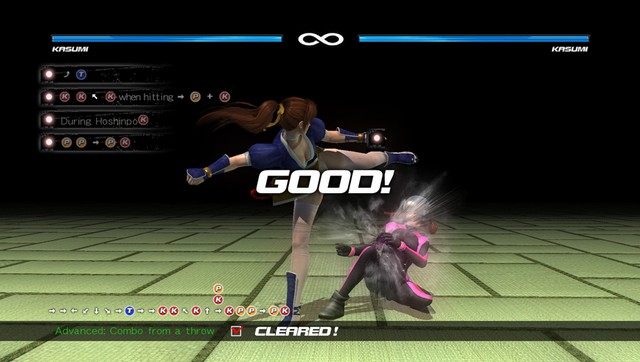 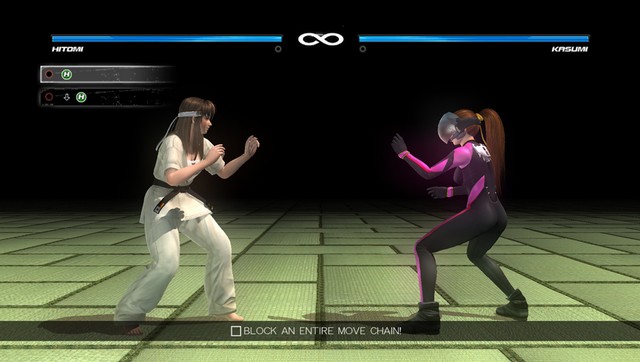 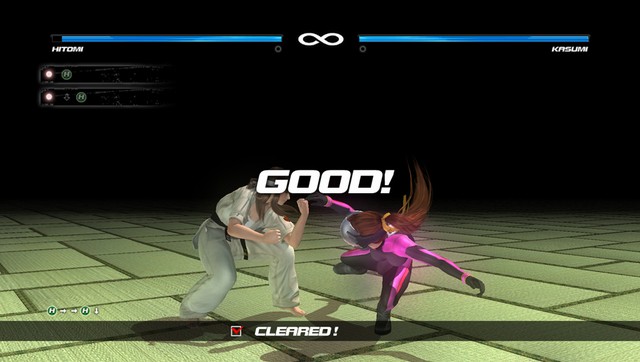 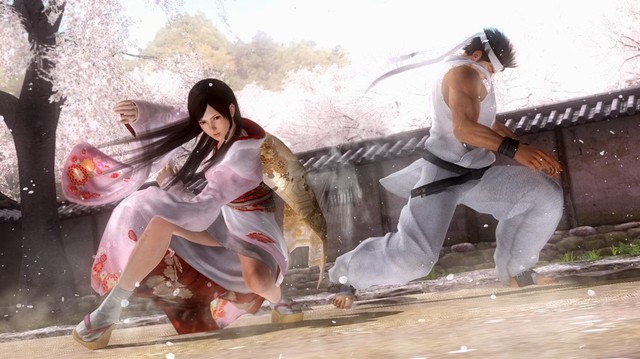 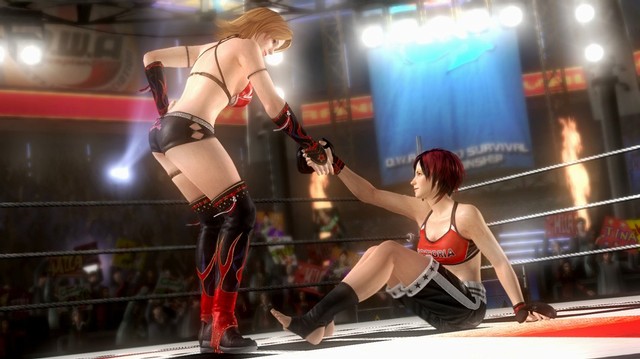 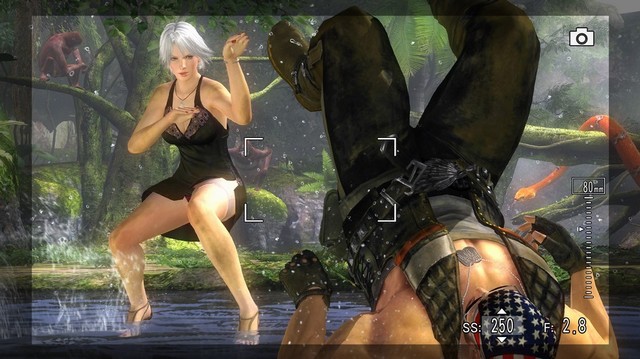 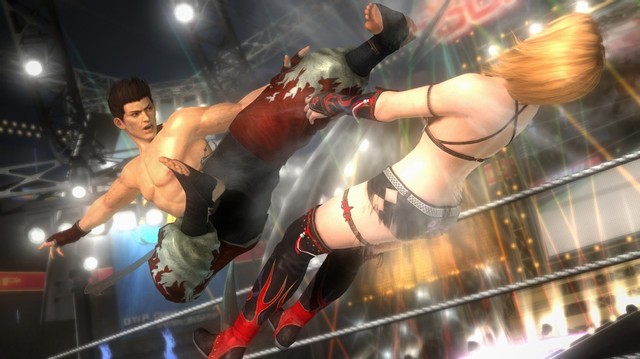 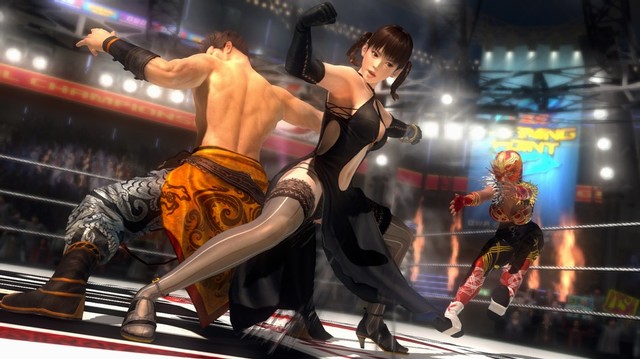 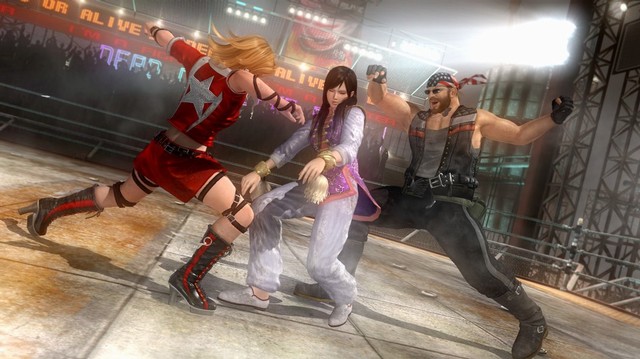 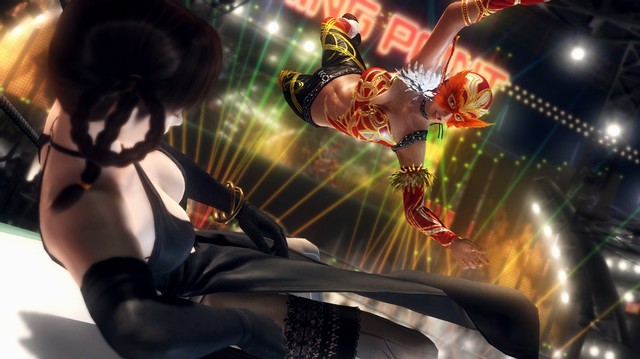 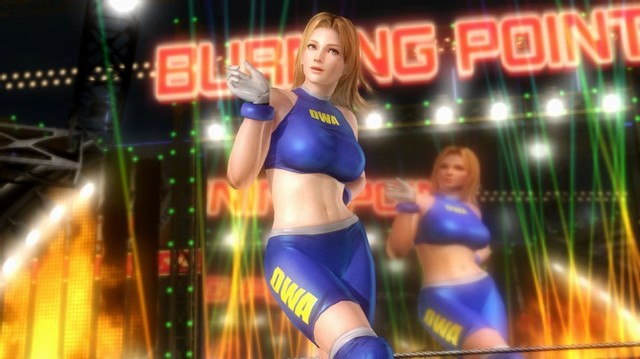