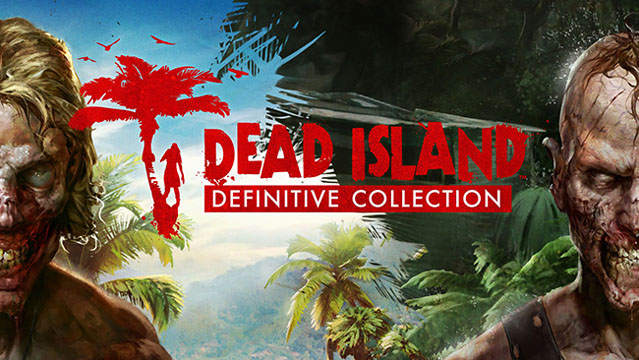 - Riptide. All of it.
- Hard to vouch for in a world where Dying Light exists.

It's jank is part of it's charm

Dead Island was both a surprise hit and turning point for Techland when it was released a few years ago. Before the innovative spiritual successor Dying Light, Dead Island was the game that showed the promise of things to come. There was a lot to like about Dead Island, and even the unfortunate, poorly-made semi-sequel, Riptide, couldn’t tarnish everything that Dead Island accomplished. It was interesting, to say the least, to go back to a game that did so much right all those years ago.

Dead Island is a first-person zombie survival-horror title built around open-world exploration and weapon-crafting. You play as one of a small group of survivors on an isolated island resort desperately searching for a way off, and hundreds of thousands of zombies stand in your way. The island itself is divided into several regions, meaning you can explore one area at a time before loading into a new area. While this may go against the nature of open-world games, each area is still large enough that I think it still counts. 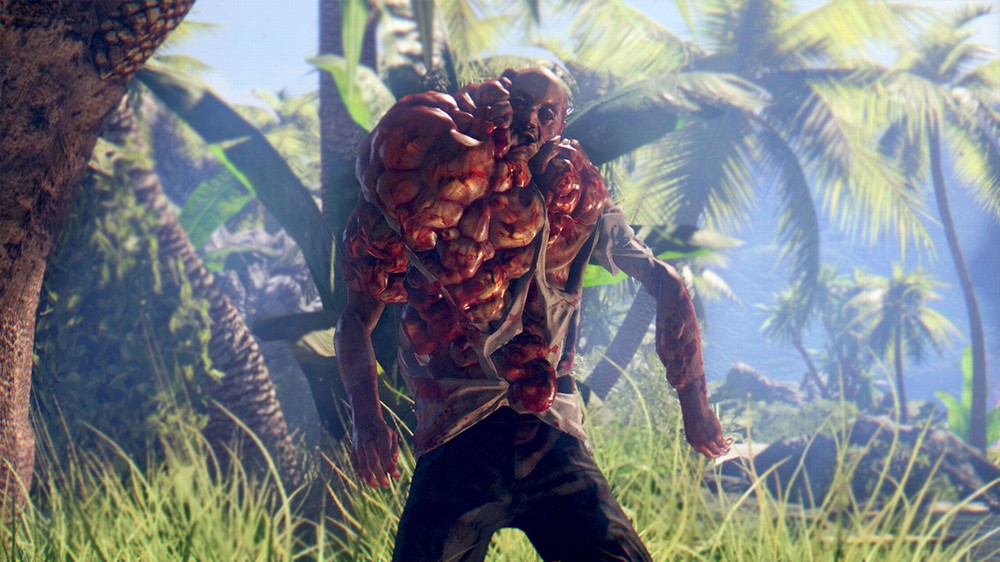 Quest-givers have need of your services; there are resources to trade and craft, and little by little different types of zombies are introduced to vary up the game play. If you’re coming to this after having played Dying Light, the lack of vertical traversal and inability to scale buildings may be a tough adjustment, but I think the game still holds its own regardless.

The story is there, but it’s not the draw. There’s too much Eastern-block jank in the mix to ever really grow invested in what’s happening from beginning to end, but that’s ok! What Makes Dead Island compelling is its gameplay. Finding blueprints, crafting new weapons, and testing them out on zombie after zombie is where Dead Island has always shined. It’s a solid game play loop that will carry you through much of both game’s single-player campaigns.

While Dead Island proper certainly has its fair share of issues, its jank is part of its charm. If there’s any shade to be thrown towards this Edition, it’s mainly directed at Dead Island: Riptide. When Riptide was originally released, it was a buggy, broken mess. Unfortunately, none of those issues have been addressed in this re-release. Better textures and other technical upgrades can’t do much of anything to make Riptide an enjoyable experience. Riptide unfortunately places a spotlight on the series’ more sour notes, and should be avoided if possible. 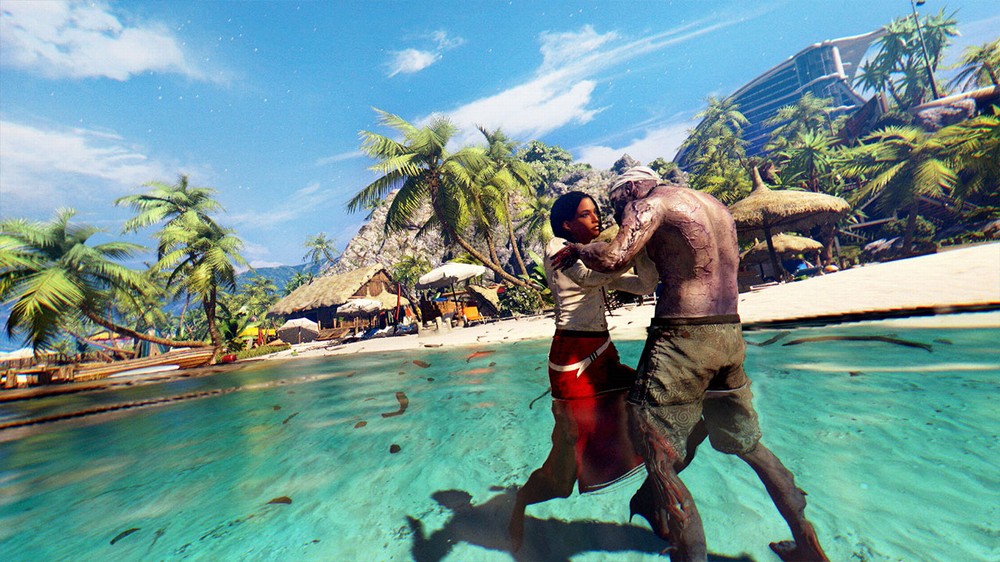 The collection also comes with a small bonus- Dead Island Retro Revenge. This arcade-throwback beat-em-up/runner hybrid is a fun-enough distraction, and is best experienced in 10-20 minute play sessions. It doesn’t reinvent the wheel by any means, but is a neat addition that adds slight extra value.

These games are the blueprints for Dying Light. If you’re coming to them from that game, it might be tough to go back. However, if you’re a fan of all things zombie, Dead Island is still a fun time; just be sure you take a pass on Riptide. So, if the original is a solid four, and Riptide is (barely) a 2, let’s split the difference and call this remastered collection 3 out of 5. 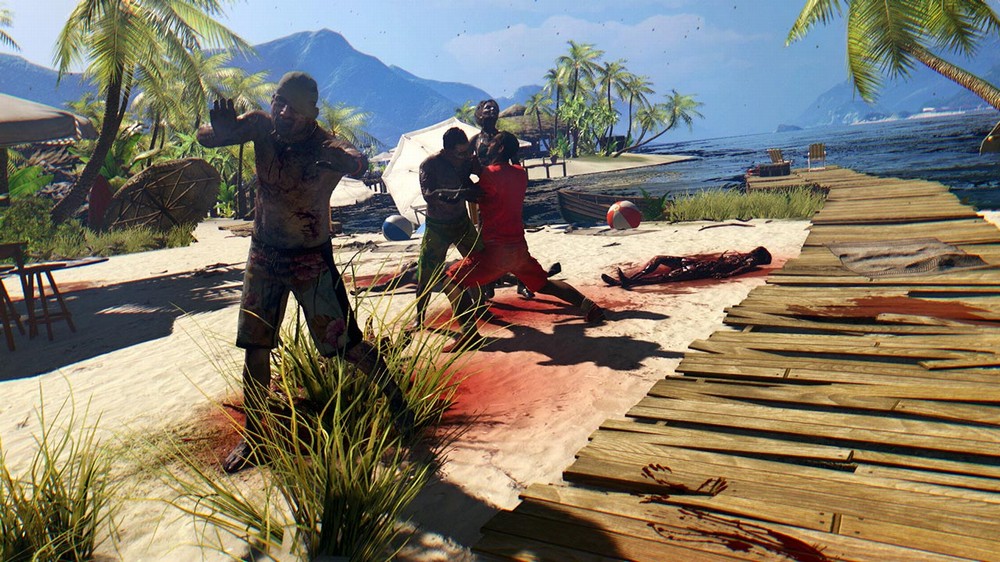 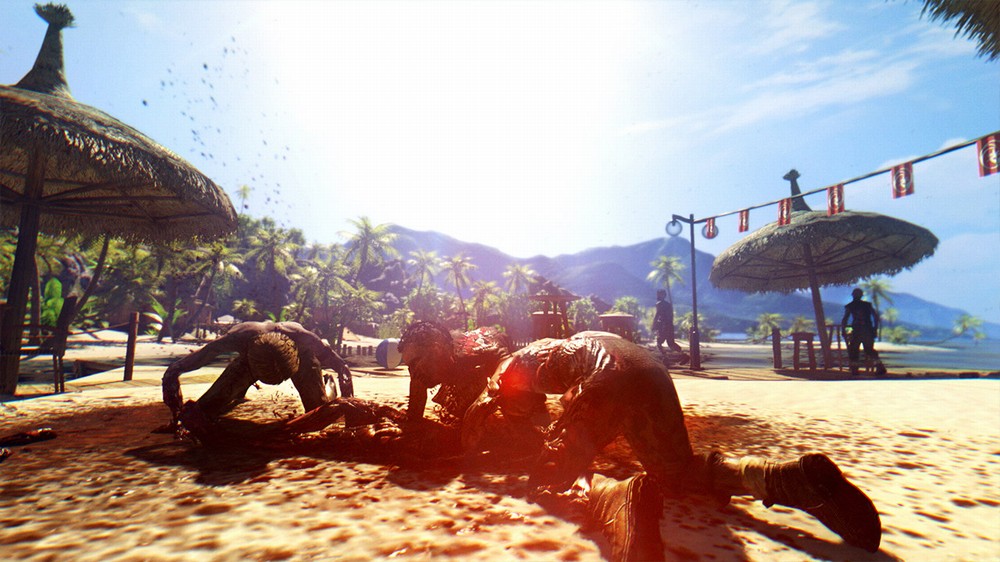 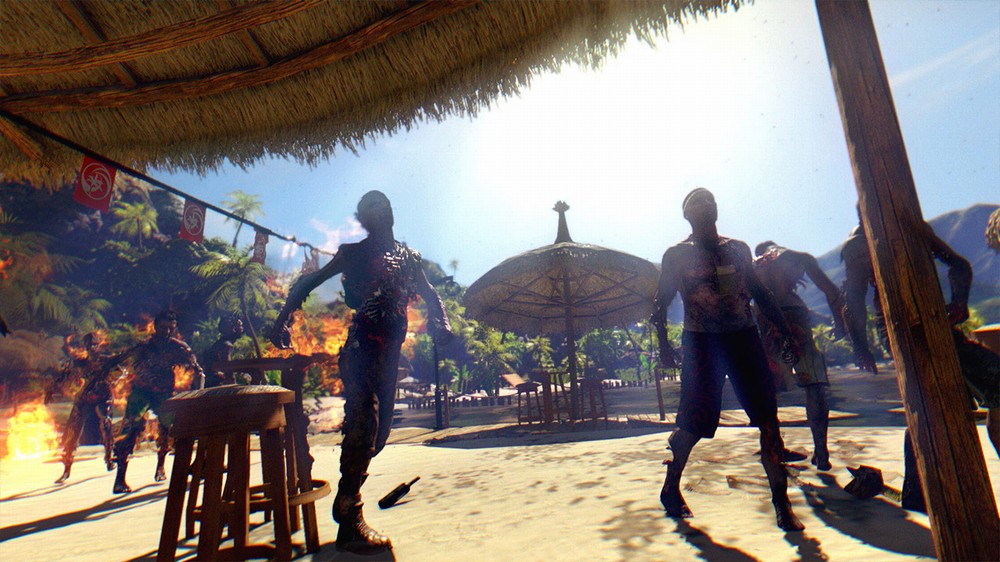 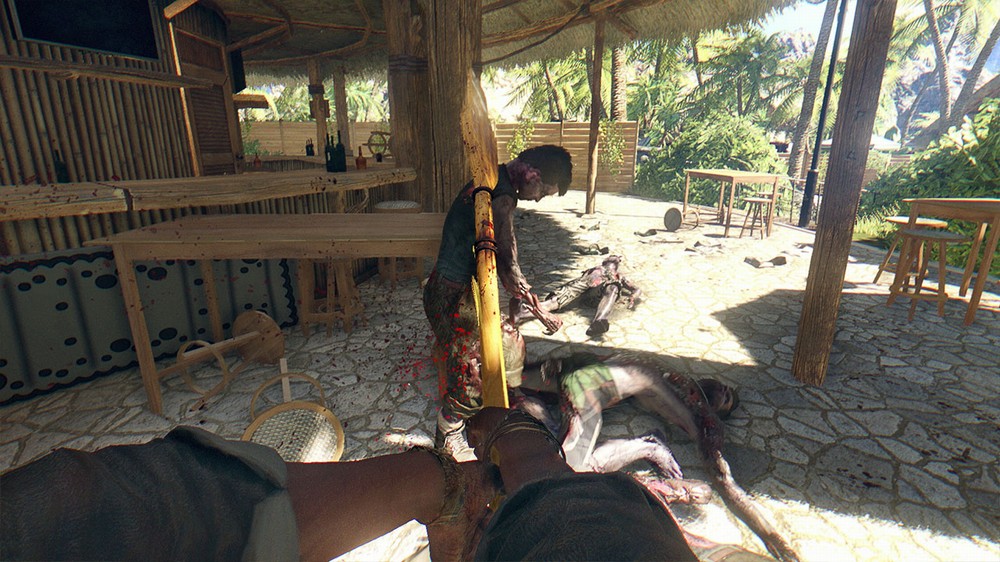 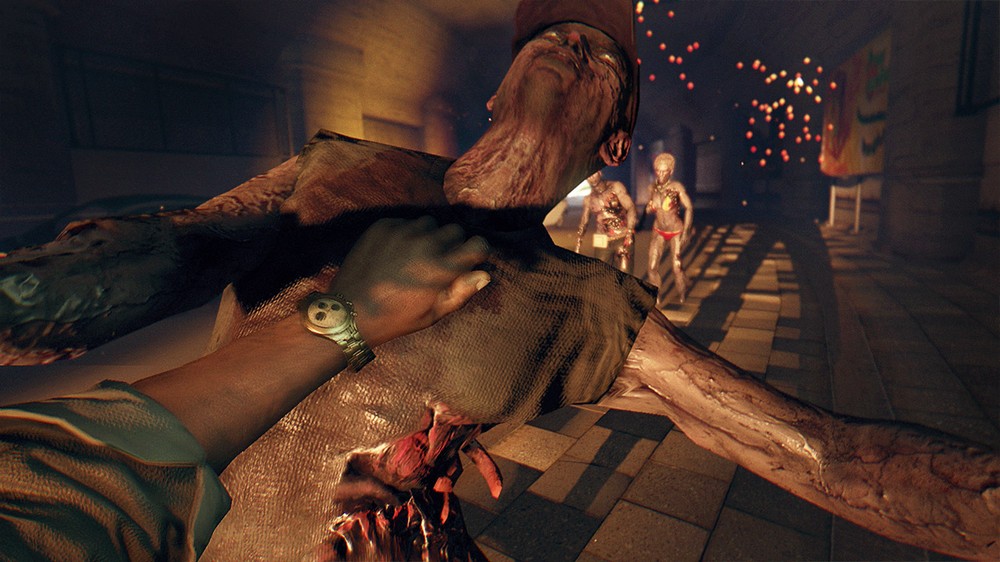 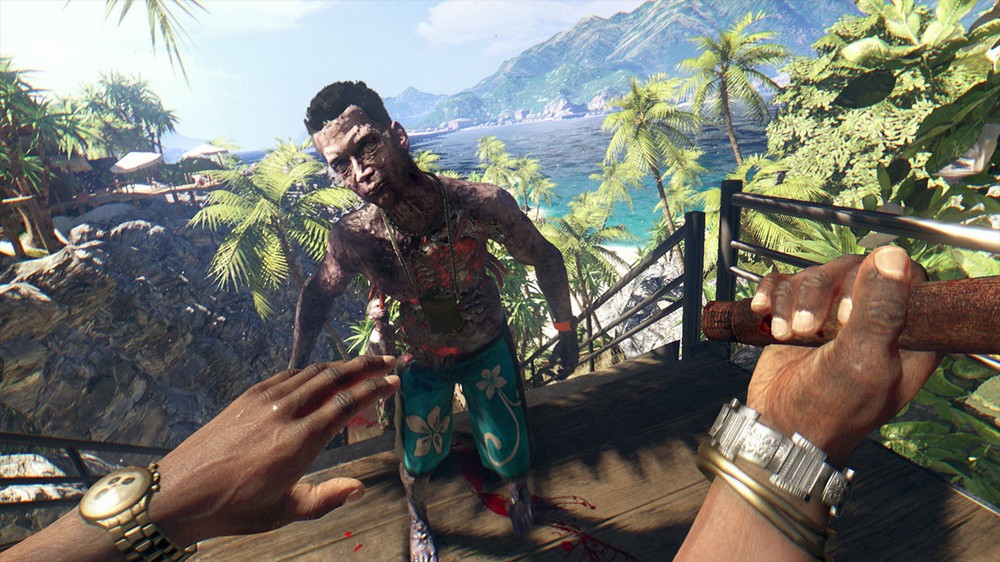