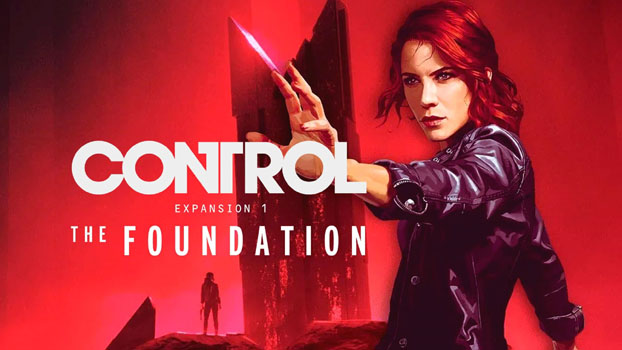 - New abilities are a little lackluster

I’m going to try my hardest to make my way through this review without straying into spoilers for the main game of Control, but seeing as though The Foundation takes place after the conclusion of the main game’s narrative, there may be some details or hints that reveal a little more than you might want to know. The Foundation focuses on a new threat to the Federal Bureau of Control, one that requires us to travel to the lowest point of the Oldest House, all in an attempt to stop the Astral Plane from bleeding out into the real world. 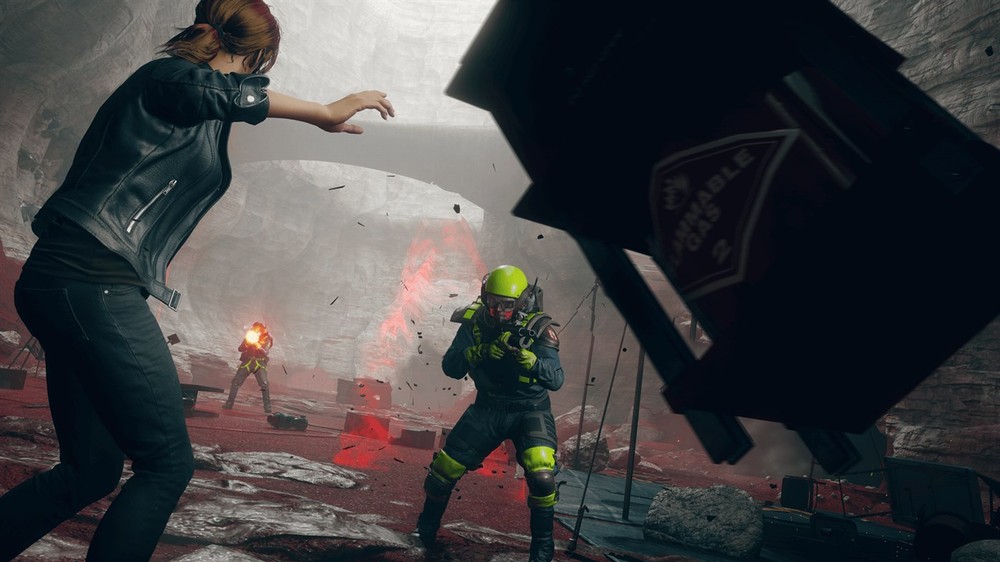 While The Foundation feels in part like a continuation of the story of the main game, like most pieces of DLC is also feels fairly distinct, especially as it takes place in an area wholly separate from where you have visited before. Narrative heavy games often experience issues with post-launch DLC, as they can feel inconsequential, and like the developer had enough story ideas for the main game, and that was it. Thankfully, while The Foundation has a new focus, there’s enough backstory here to make the experience worthwhile, and those that enjoyed the story beats of the base game will find that The Foundation goes some way in explaining the history of both the Bureau and the Oldest House.

While the historical element of the narrative serves largely as a side story, the main focus of the DLC comes from helping The Board prevent the spread of the Astral Plane, and this can be done by enacting four different rituals in various areas of the Foundation. Each area feels like a miniature retread of areas you would have seen in the main game, including offices, caverns and the Astral Plane itself. What makes these areas feel new, though, aside from the expansions on the lore, are two new abilities. In a binary fashion, one unlocks the ability to create platforms, and the other allows for the destruction of blockages. While these add some novelty to the DLC, they understandably can’t be taken back to the main game, and this restriction can leave them feeling fairly typical for a DLC of this type. 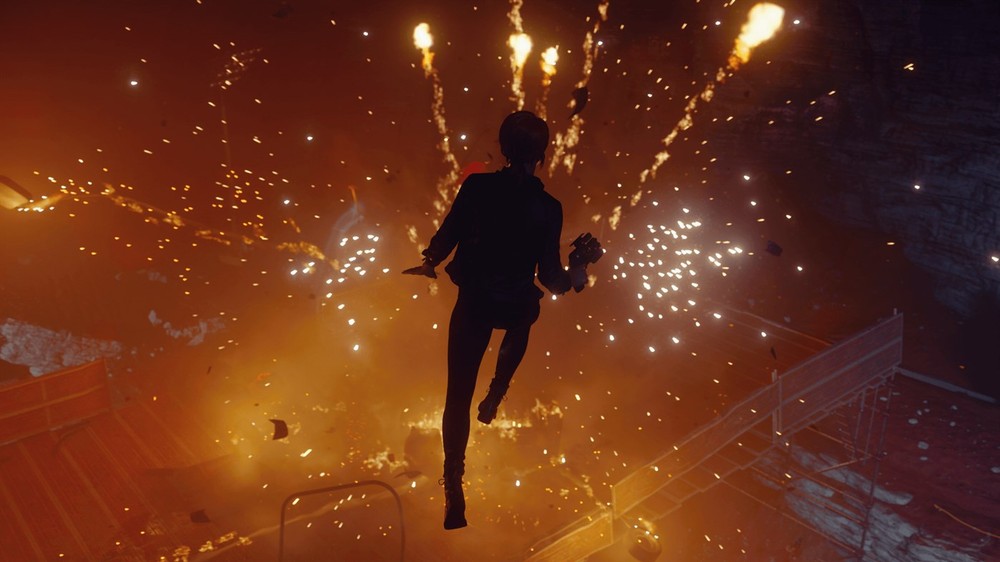 Over the three to four-hour runtime of The Foundation, you’ll have plenty of opportunity to use these new abilities. There’s a new enemy type to discover, one with short-distance teleporting abilities and a hyper-aggressive approach to combat, and similar to the main game, there are plenty of opportunities to venture off of the main path, typically rewarded with an extra piece of lore or a new mod. There are also a couple of optional side missions to discover, one of which attempts to play out like an 80s action movie, although I personally felt as if the delivery was a little undercooked. Regardless, The Foundation is a fairly substantial offering that includes more than enough new content to feel worthwhile.

It’s quite impressive how well The Foundation fits into the main experience of Control. Remedy Entertainment are known for structuring their videogames in a similar manner to TV seasons, and The Foundation feels like it could be the first episode of a second season, both expanding upon the lore of the first and opening the door into a newer, larger world. I found that I was fully invested in discovering more about the history of the universe, and while the new gameplay mechanics feel fairly typical for a DLC experience, they added enough variety to the existing combat and navigation to freshen up the flow from the main game. If you enjoyed the base game of Control, The Foundation is well worth a purchase and I’m excited to see what the Oldest House shows us next. 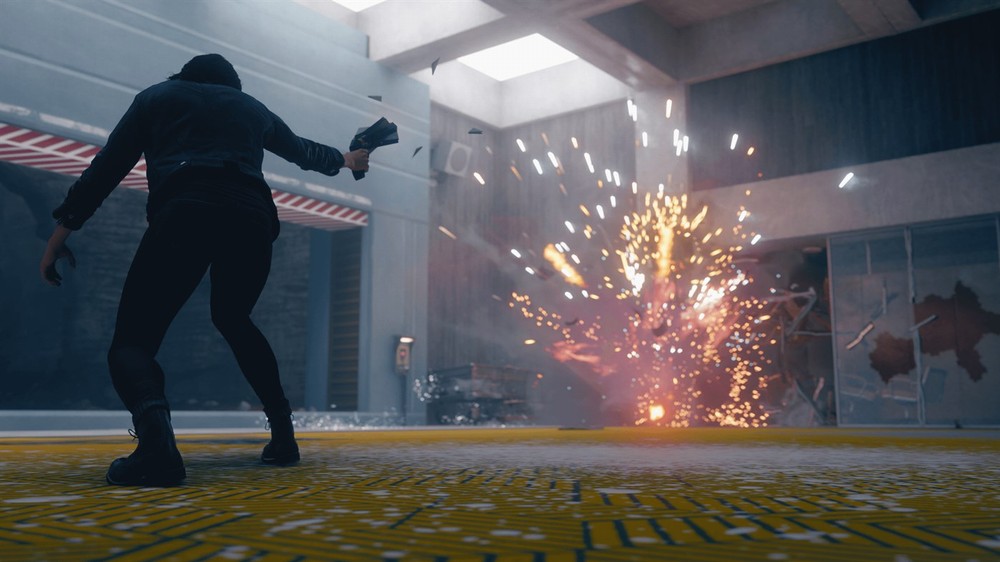