Great use of light and shadows to create inspired moments of gameplay and original puzzles. Unforgettable music.

Much of the story is reliant on reading collectibles. Abrupt ending that leaves a lot unanswered. Fairly easy to 100% on first pass, leaving no reason to replay

A truly inspired used of light and shadows to seamlessly blend art and gameplay.

I visited Paris several years ago as a graduation present from my parents and it was a life-changing experience.   Compulsion Games new title (or at least new for the Xbox One), Contrast, is almost as magical as the real thing, presenting a unique portal to the past, a stunningly original and almost dreamlike look at 1920’s Paris that blends film noir inspired visuals and unforgettable music, but also turns light and shadows into key elements of tangible gameplay.

In Contrast you play as Dawn, the imaginary friend of young Didi, an imaginative and curious pre-teen whose mother is a local nightclub singer and father is a scheming con man looking for his next big score.   Didi has a bad habit of sneaking out at night to explore the city, which has gotten her mother in trouble with social services.  The game is set in a fictional, almost gothic-like European city where streets will inexplicably crumble away into an bottomless chasm for no other reason than to create a puzzle to solve.  Buildings exude a classic art deco architecture punctuated with Broadway style lighting creating a wholly unique film noir experience that, when combined with the exaggerated character designs could easily pass for a Tim Burton movie. 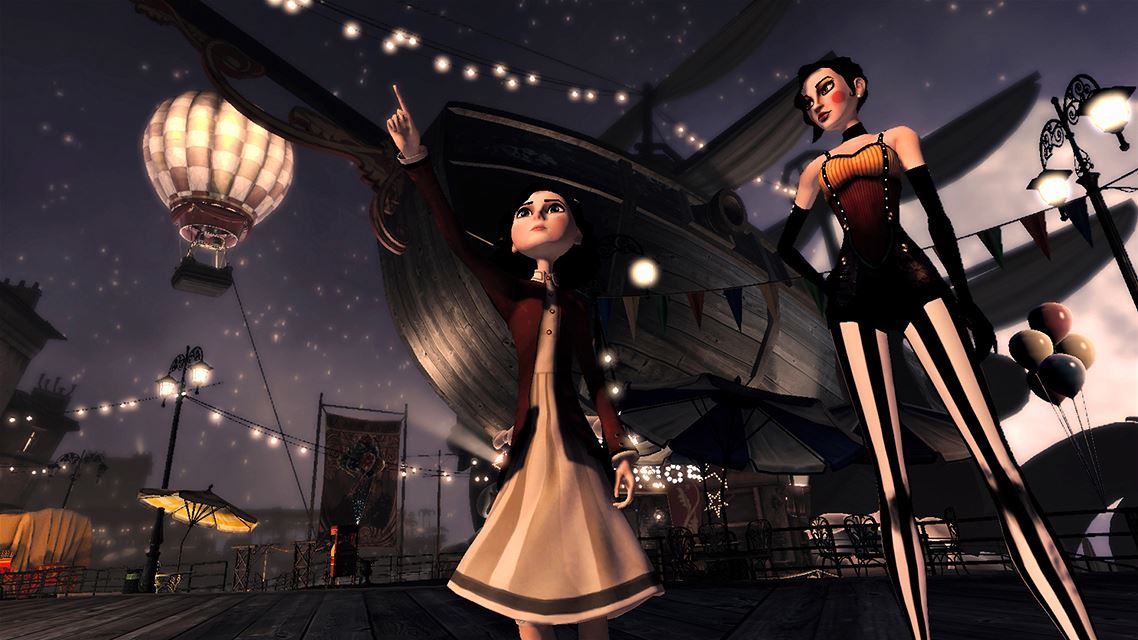 The first thing you’ll notice is that Dawn and Didi are the only physical beings in this universe.  Everyone else in the game appears as shadows, which allows for some unique interactions and visually stunning moments of storytelling.  Early on you’ll witness an argument between your mother and father as their shadows are cast, larger than life like a drive-in movie on the side of a building.

Contrast is mostly a series of puzzles that are entirely based on light and shadows.  The main game is pure 3D but when Dawn is in a well-lit area she can snap to the wall and become a flat shadowy version of herself.  This allows her to traverse a world within a world created from shadow and silhouette.   Dawn and Didi can actually contribute to the creation of this other world by moving light sources and various objects in the physical world to change the size, shape, and position of the shadows being cast.

It’s an entirely original and quite stunning concept once you experience the first two or three puzzles and realize the potential.  For the most part the puzzles are navigational, and the game throws in some cool moments where you have to quickly shift between shadow and reality to navigate dark patches, because without a light source Dawn will return to the physical world.   There are some cool timing puzzles like jumping across the shadows of patio umbrellas before they snap shut or riding the rising shadow of a hotel elevator as it slides up the wall.  One of the more challenging puzzles involves navigating the circling shadows of carousel horses as they rise and fall on the surrounding buildings. 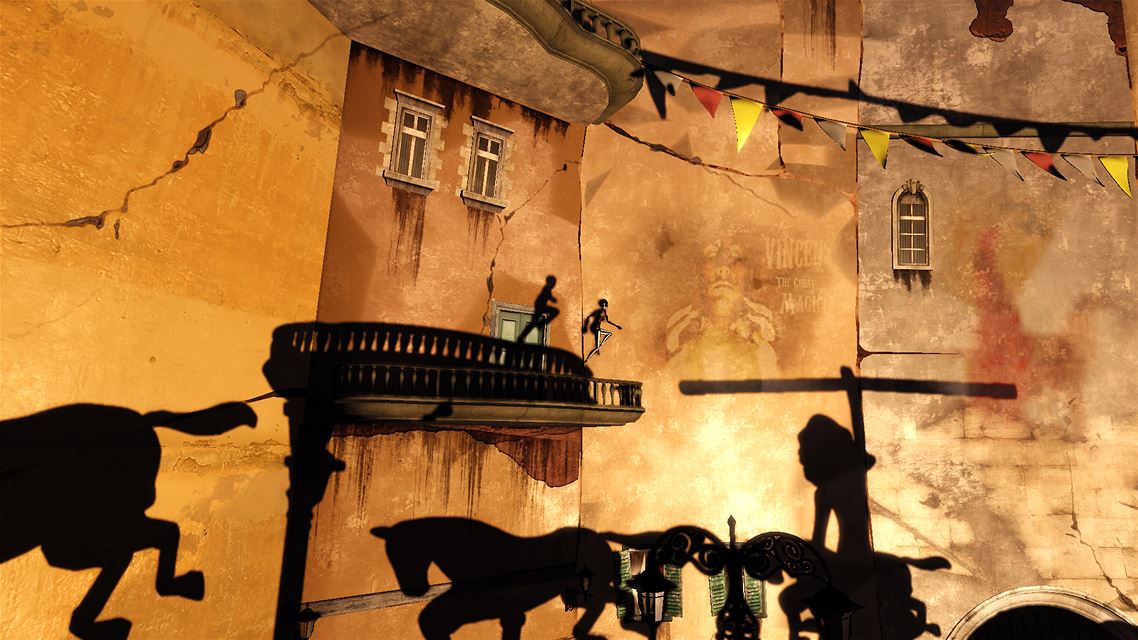 The vaudevillian characters are few but surprisingly interesting with great voice acting and engaging animations, in a shadow-puppet kind of way.   The dialogue is engaging and I love the various unanswered lines of conversation between Didi and Dawn, and everything those two overhear in their adventures.  Being imaginary and a shadow provides for some great fly-on-the-wall moments, and you even get to star in your own shadow puppet storybook theater when you visit and try to repair a circus.  I was extremely impressed with the music including a lounge singing act early in the game – something I would easily listen to outside the game.

Previously released on PC and PS4, Contrast is finally available on the Xbox One marketplace for $15.   Compulsion Games has noted that this is “the tightest version of the game we’ve made”, which makes me wonder why they aren’t patching all of these “improvements” into the PC and PS4 versions.  I haven’t played the game on PS4 but I did play the first hour of the game on PC and from what I can tell there are no major difference.  The Xbox One does have some lingering load times but nothing too bad.   As far as audio and visuals, the two games are virtually identical.

I was already hooked on this game after my time playing on the PC and I always regretted not finishing; even more so now that I have finished the game and it only took me just over four hours to do so.  Contrast falls into the 4-6 hour category depending on how quick you are to figure out and solve its puzzles.  You can also race through the game ignoring all the collectibles, but finding and reading a lot of the material in the game really fleshes out the story creating a more immersive experience.   I was a bit upset that you are left with many unanswered questions when the game does end, but ultimately, it is an experience that is more about the journey than the destination, and one that anyone with a love of truly original puzzles set in a surreal 1920’s Paris landscape should investigate. 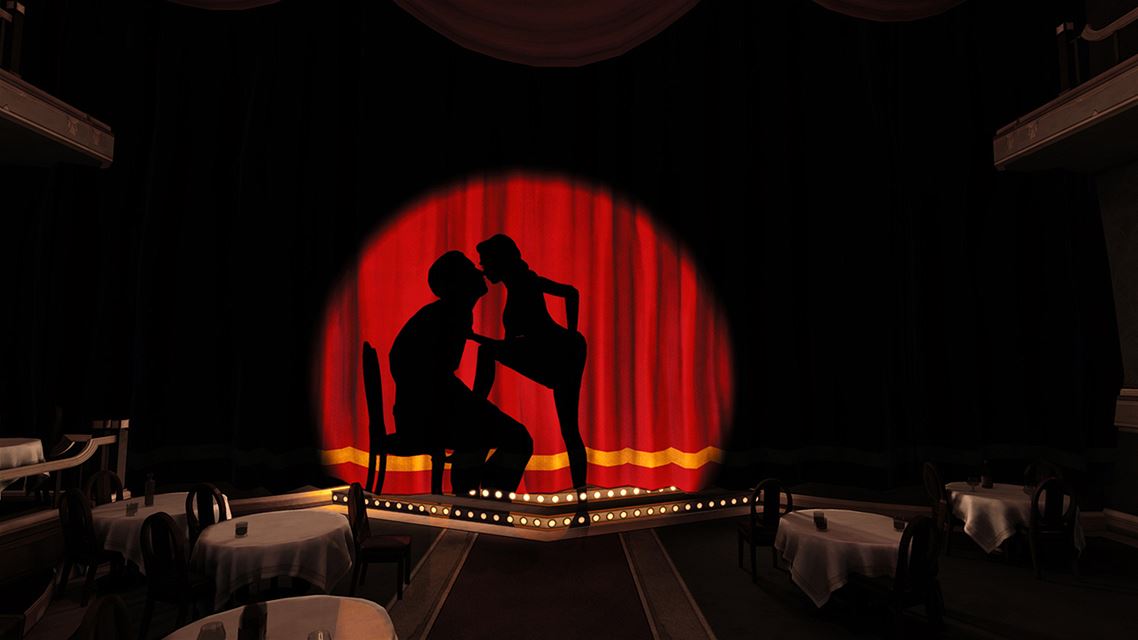 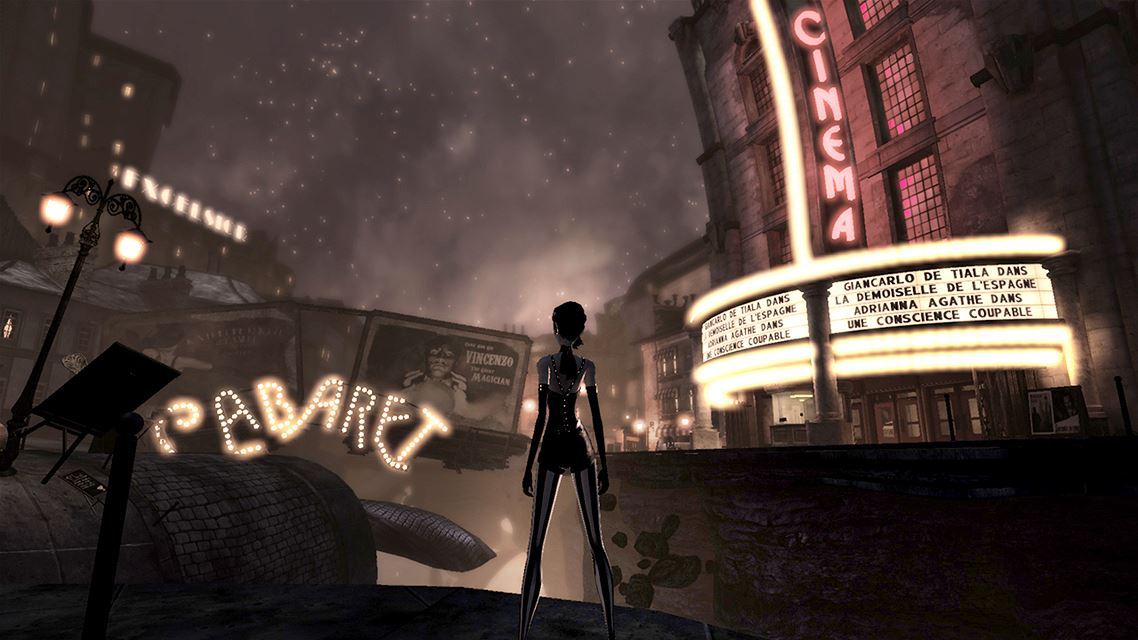 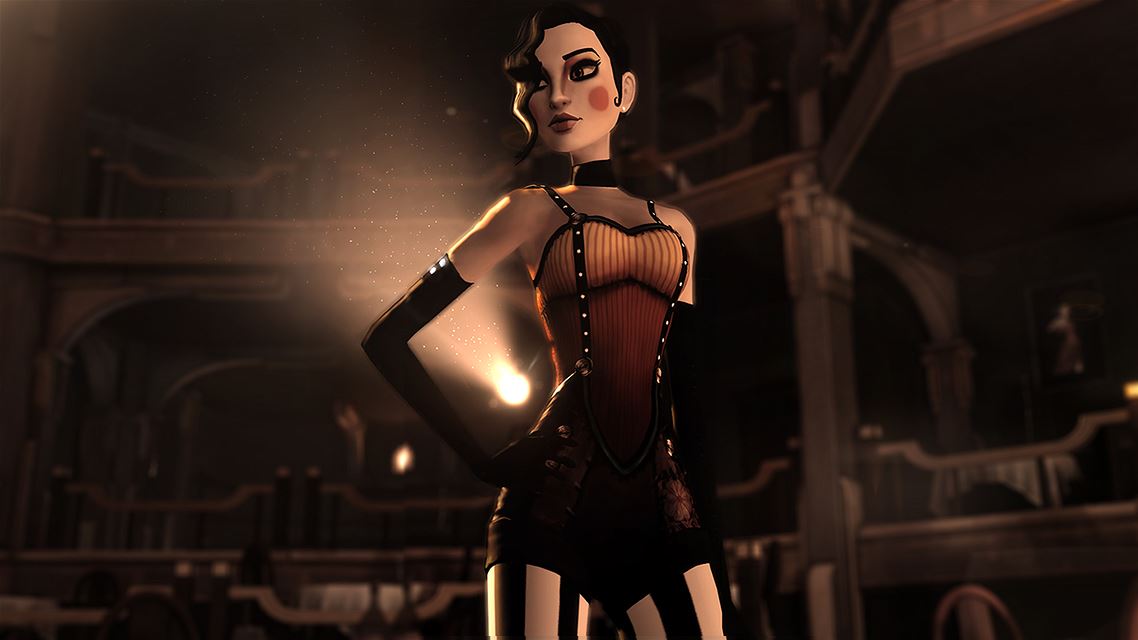 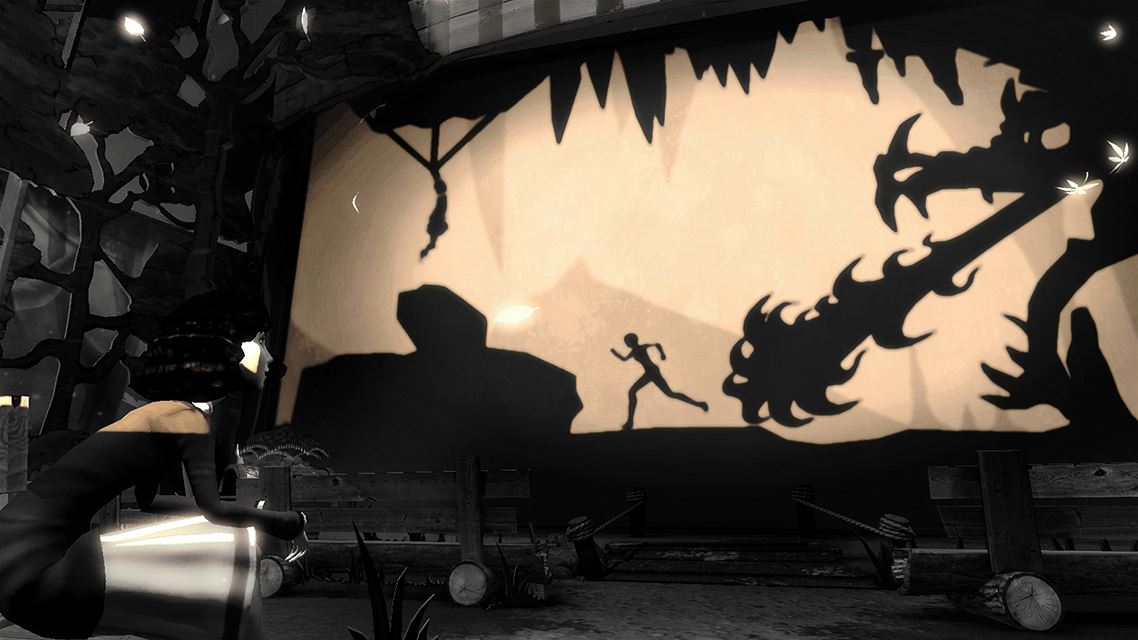 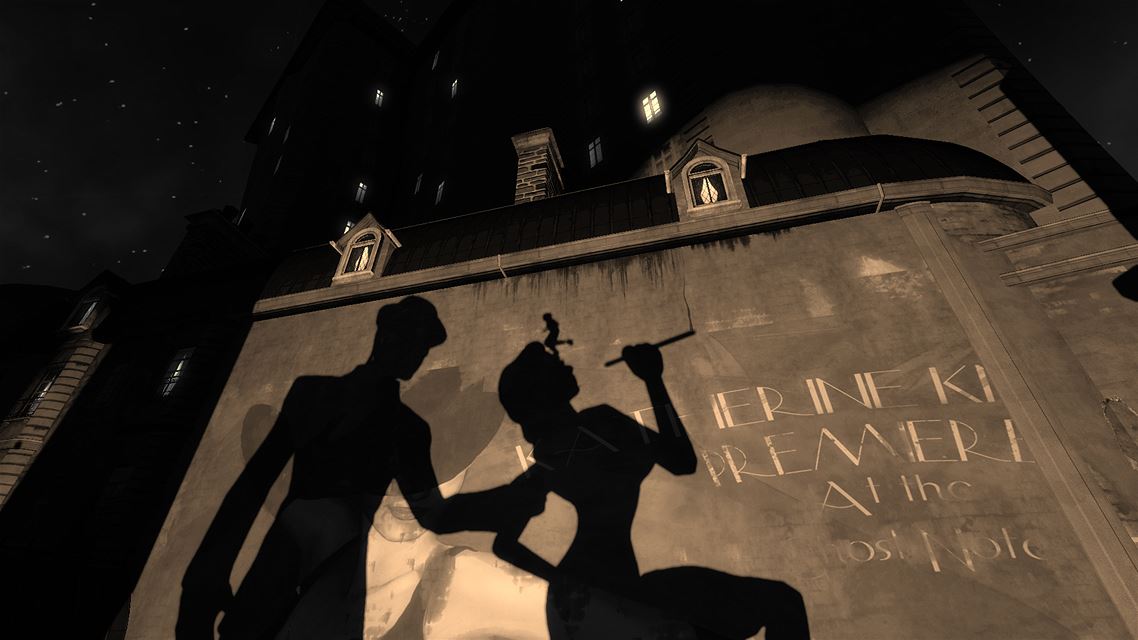 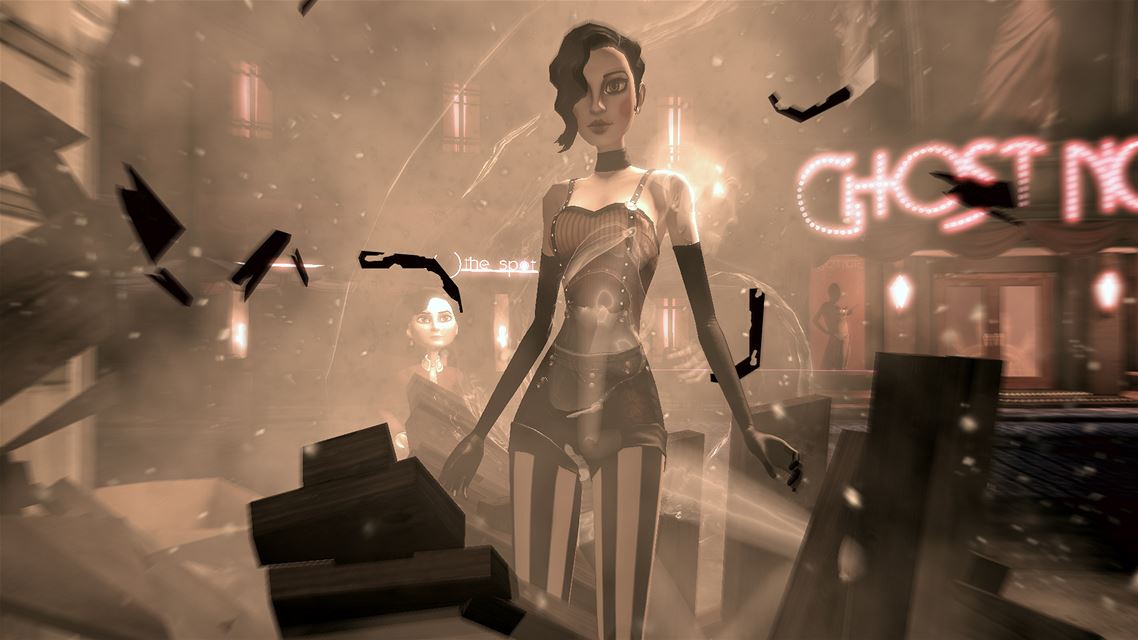 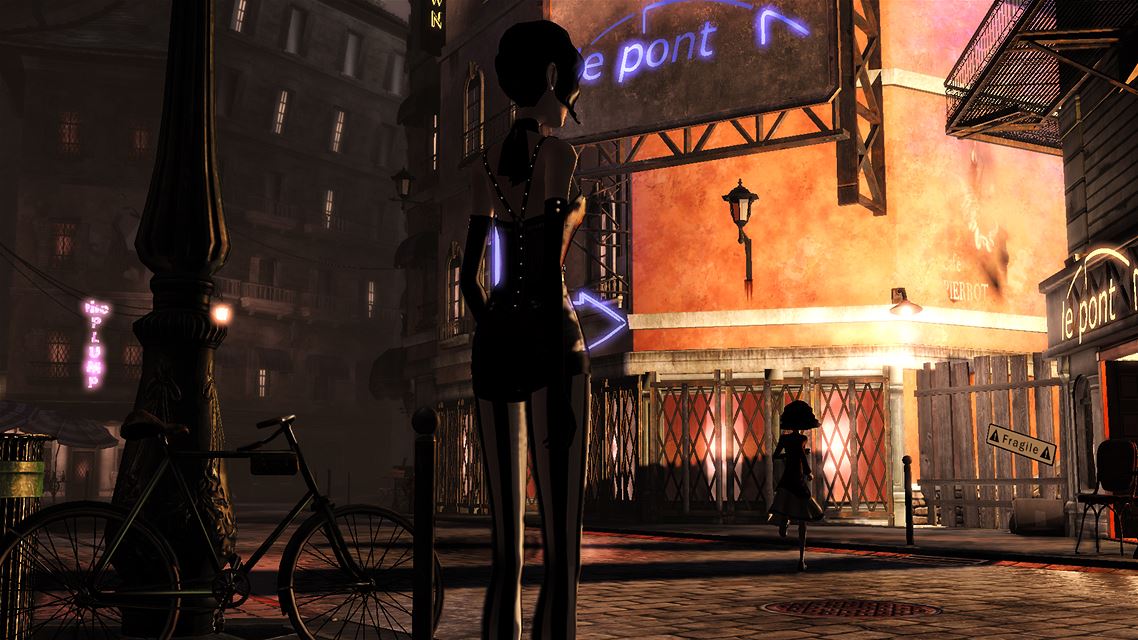 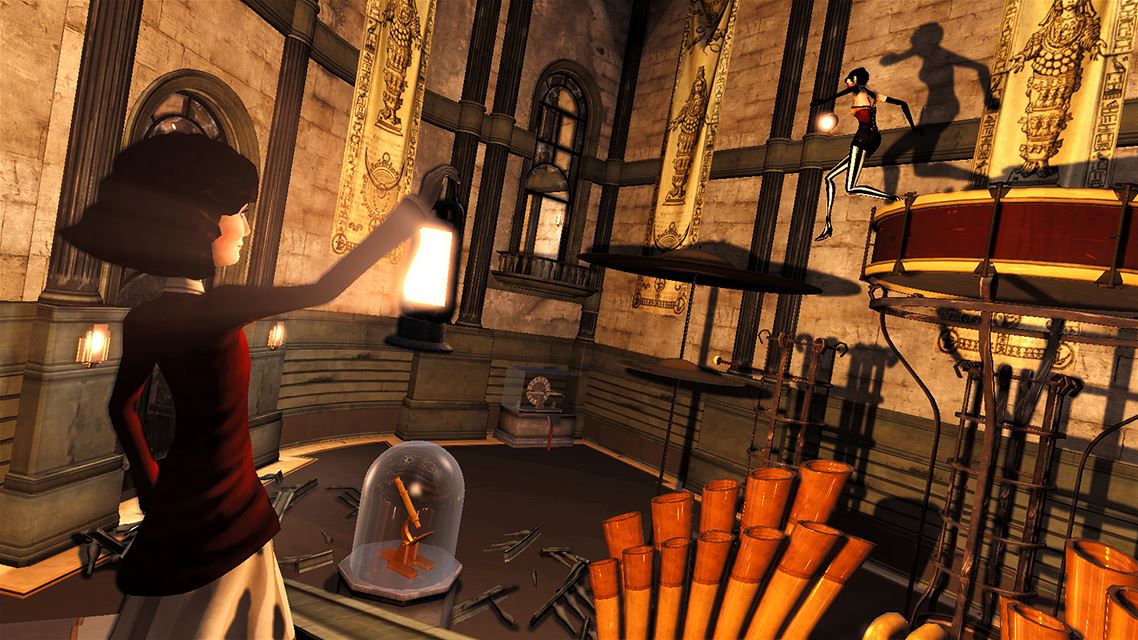 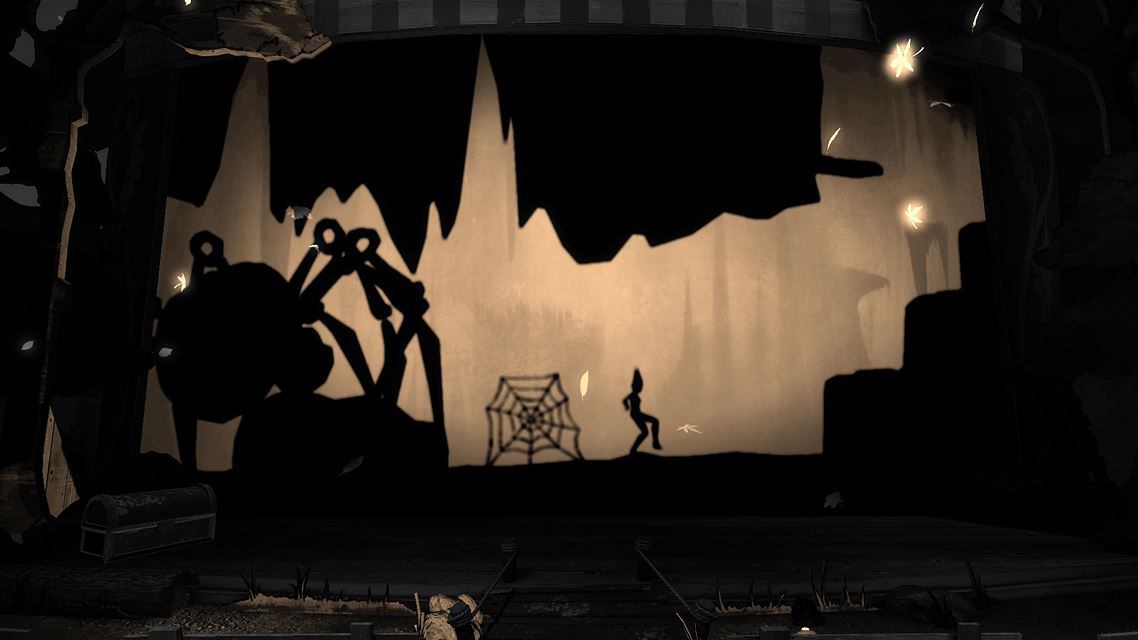 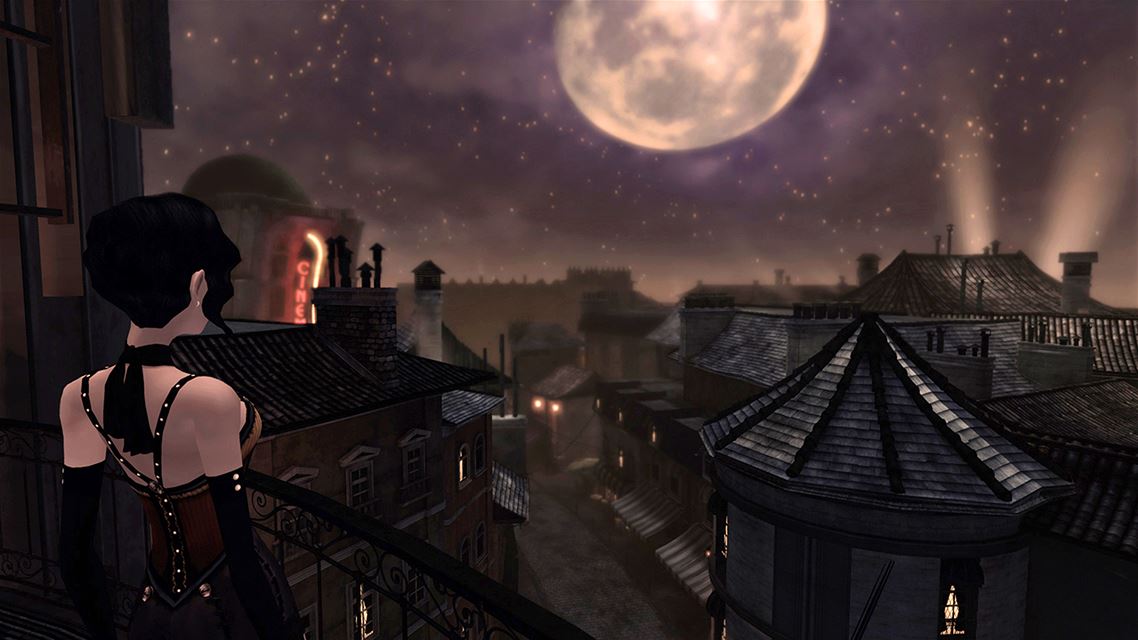