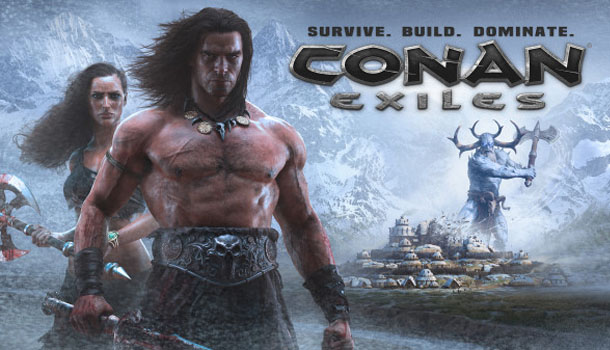 + Great potential for a full release
+ Sense of accomplishment and progression

- Really quite broken
- Doesn’t explain a lot of its mechanics

A whole lot of potential, but in its current state it unfortunately isn’t far from being broken.

I have to say that I’m not particularly knowledgeable about the Conan universe. I haven’t read any of the stories by Robert E. Howard, I don’t remember having seen any of the Schwarzenegger films, and I even forgot that there was an attempt to reboot the film universe back in 2011. What I am familiar with, though, and this proved particularly helpful in the case of Conan: Exiles, is Minecraft, and I feel that this knowledge of videogame mechanics helped far more than any experience with the history of Conan.

Conan: Exiles is a survival game, though it may be more appropriate to describe it as a death simulation, where you die over and over again until you discover how to avoid that particular method of death, at which point you get killed by something else. Lack of food or water, too much sun, monsters, AI-controlled humans, player-controlled humans; all of these can and will kill you, multiple times, and your progression through Exiles can be marked by whether or not you’ve managed to overcome a particular fatal obstacle. 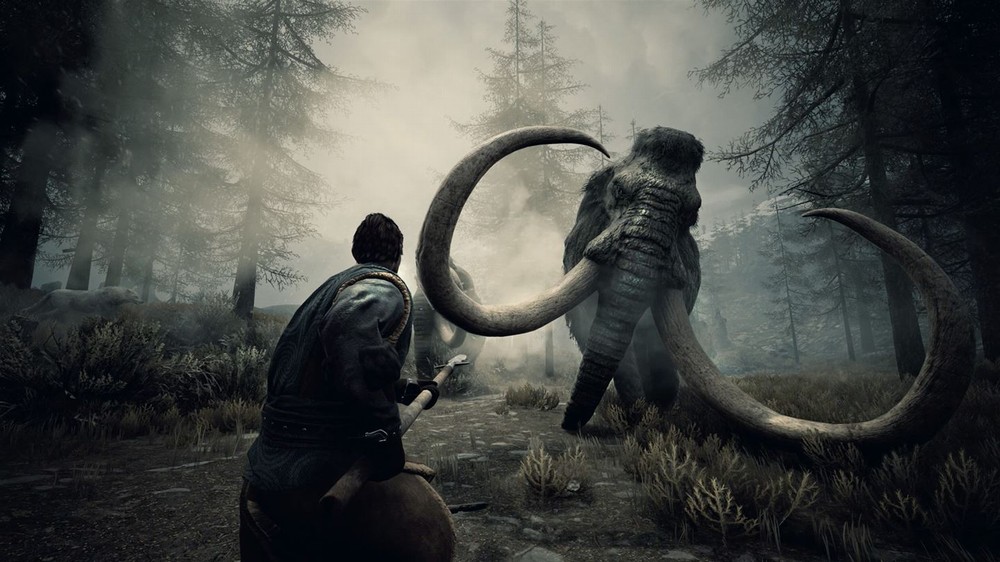 One thing that struck me while playing Conan: Exiles, is how good of a job it does at making you feel like you’re in constant mortal danger, and the sense of relief and accomplishment that comes with something as simple as finding a reliable source of food or water, or even making a safe place to sleep. Exiles feels a little like, at least at the start, a boiled-down summary of the evolution of human civilization, and how towns and cities came to be. Playing online, there’s a genuine sense of discovery when you find a settlement, and I found it really interesting how, given no particular parameters, players decided to set up camp together, and this allows you to find pockets of shelter dotted around the map, often (in similarity to real-world towns and cities) next to rivers or other bodies of water.

However, as much as you’re fighting against the conditions your character finds themselves in, in a real-world sense, you’re fighting against the game itself. Conan: Exiles is currently available on Xbox One as a Game Preview title, meaning that it’s not a fully-formed videogame as yet. This is highly apparent in-game, from the excruciating loading times each time you boot up the game, to a whole variety of bugs and issues that make the game a lot less enjoyable than it could be. This ranges from creatures in the world not recognizing your character, either as a threat or at all, being unable to change from one tool to another, and being unable to interact with in-world elements. Seeing as how harvesting and using tools are crucial components of surviving in Conan: Exiles, these issues make the game particularly difficult to play and get much enjoyment out of. 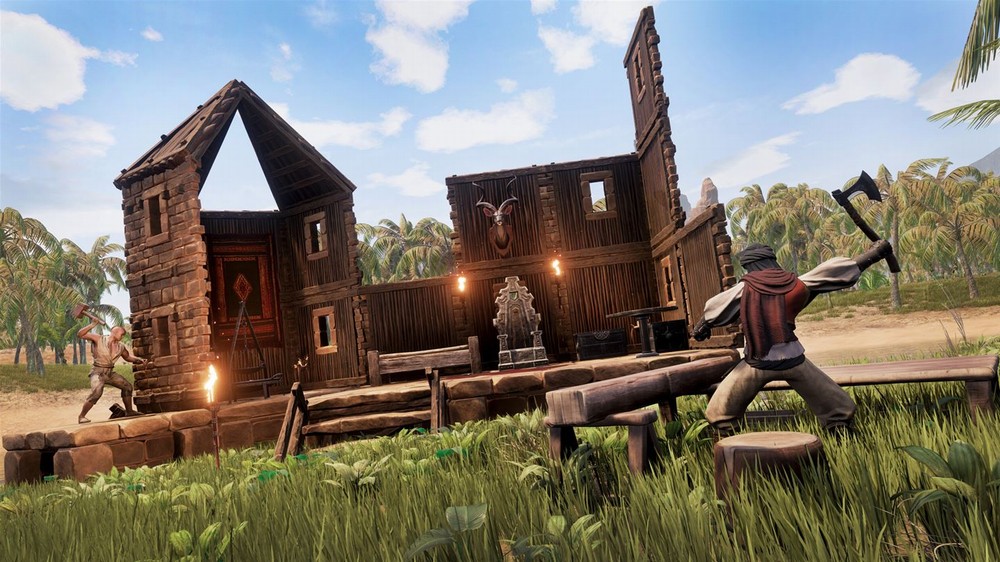 Conan: Exiles is a game with a whole lot of potential, but in its current state it unfortunately isn’t far from being broken. The sense of achievement obtained from surviving from one day to the next is immense, but the frustrations involved in making it from sunrise to sunset are almost insurmountable. This is a game that I really want to succeed, as I can see myself spending hours and hours building up settlements and gradually exploring further and further from my home, seeing what the world has to offer. Unfortunately, in its current state, I can’t often play it for more than an hour or so at a time, either due to the broken mechanics causing me to give up on what I’m trying to achieve, or the game itself forcing me to stop playing my crashing to the Xbox dashboard, which unfortunately isn’t an uncommon occurrence.

I’d love to be able to recommend Conan: Exiles, but in its current state, I unfortunately have to advise people to steer clear until a more stable build is released. There’s hope for the future of Conan: Exiles, but for now you’re fighting against the game itself as much as you are against the environments it puts you in. 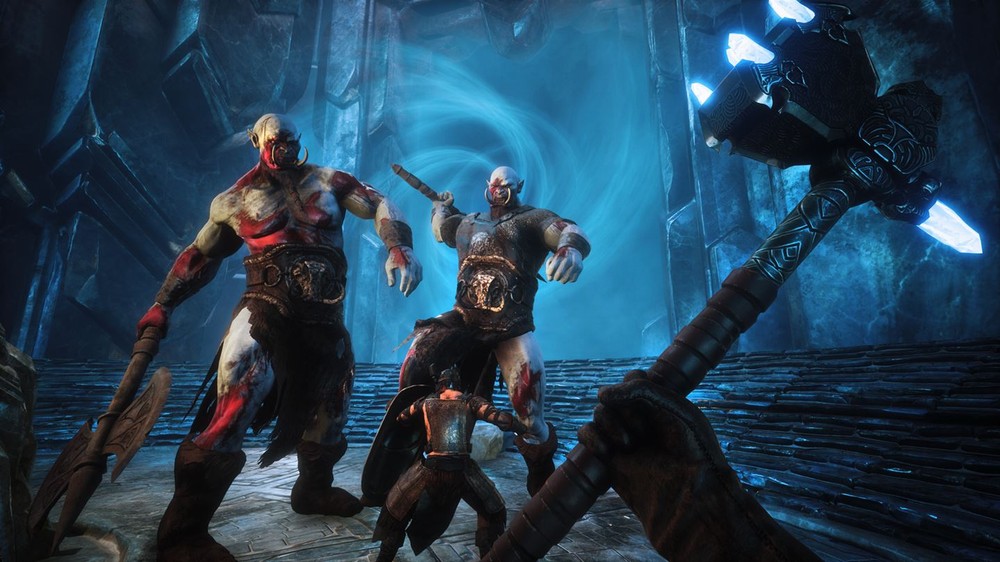 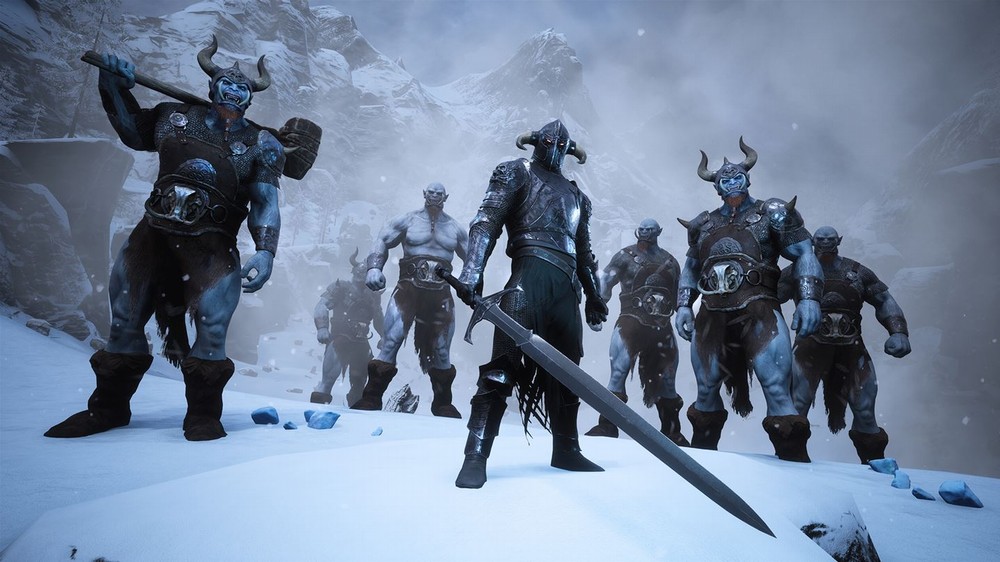 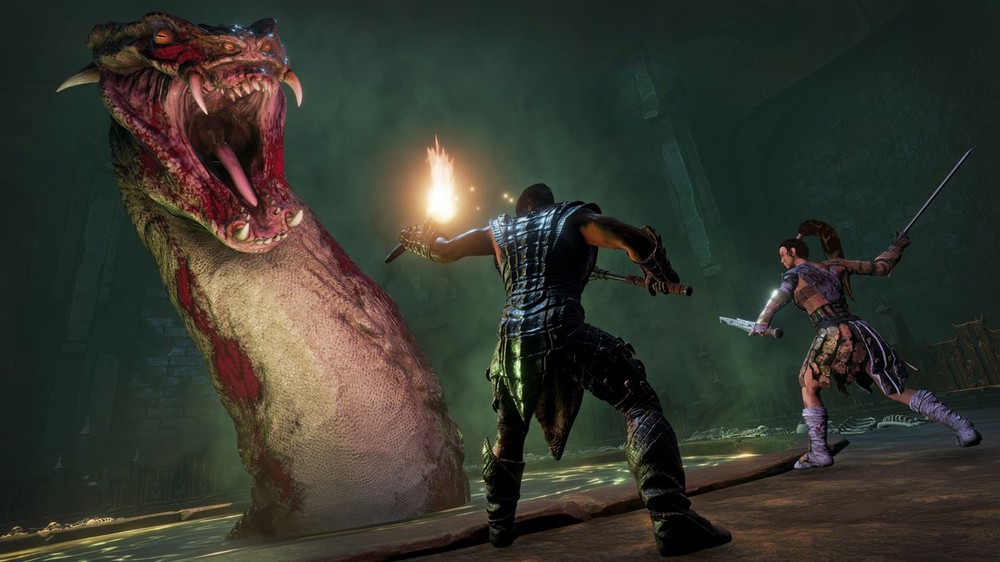 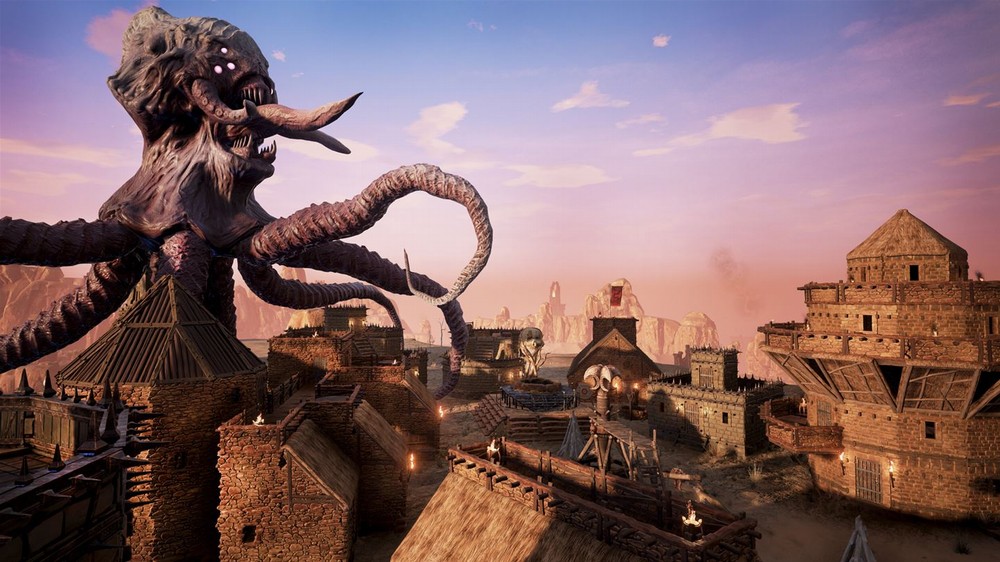 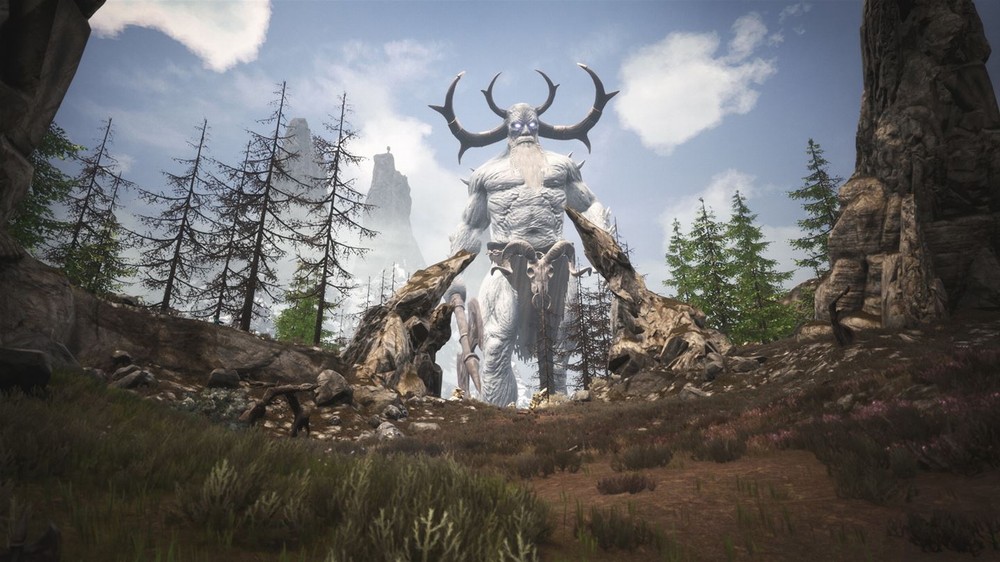 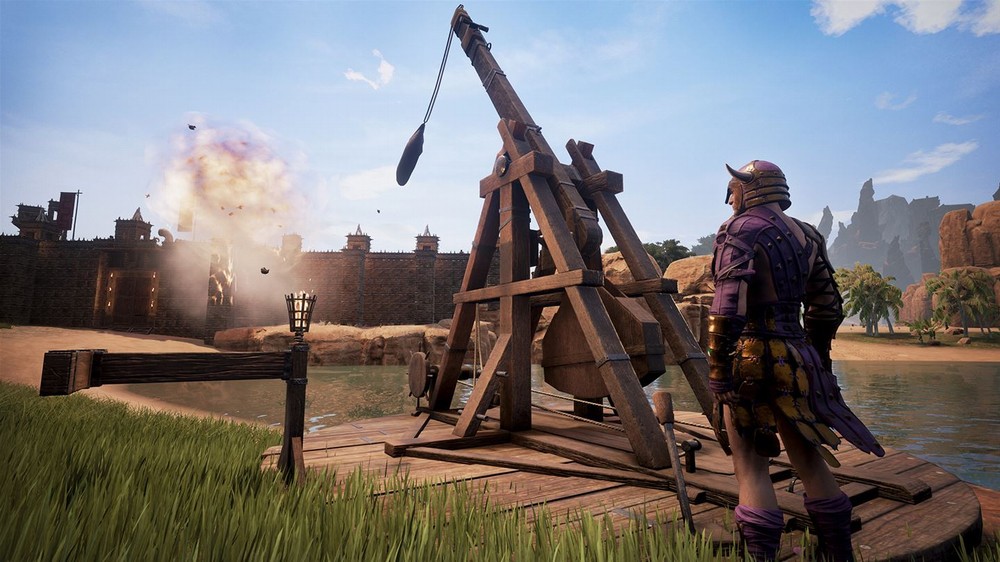