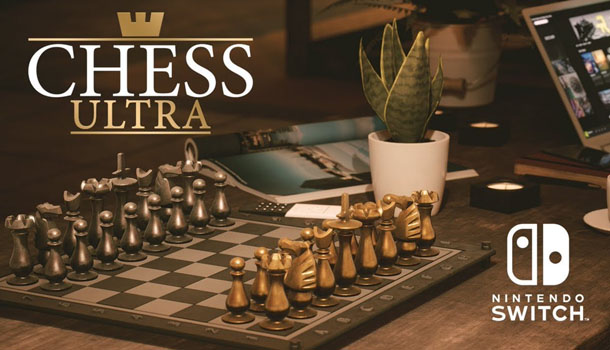 - Local 2-player isn't as fleshed out or developed as it should be.

A solid chess release for fans of the game with a Switch.

Chess, like pool, is one of those quintessential games that you just seem to end up with whenever you purchase a new console, phone, tablet, or PC. It’s a constant, and some versions are better than others. On the Nintendo Switch, it’s surprisingly been slim pickings. However, Chess Ultra recently released, and is looking to make its mark as the premier Chess experience on the platform. While it’s a solid title with several great features, there are a few nitpicks here and there that you might want to consider before making your purchase.

Chess Ultra is a game that prides itself on frills, bells, and all the whistles. Improving on their previous release, Pure Chess, Ripstone has released a chess simulator that is polished to near-perfection. There are several levels of difficulty and opponents that can be chosen in single-player mode, although I doubt most coming to this game are going to be stepping toe-to-toe with the top-level AI opponents anytime soon. There are a healthy amount of options when it comes to settings, pieces, and all the other superficial aspects of a chess simulator that help enhance immersion so that you can lose yourself in what matters most- the match itself. 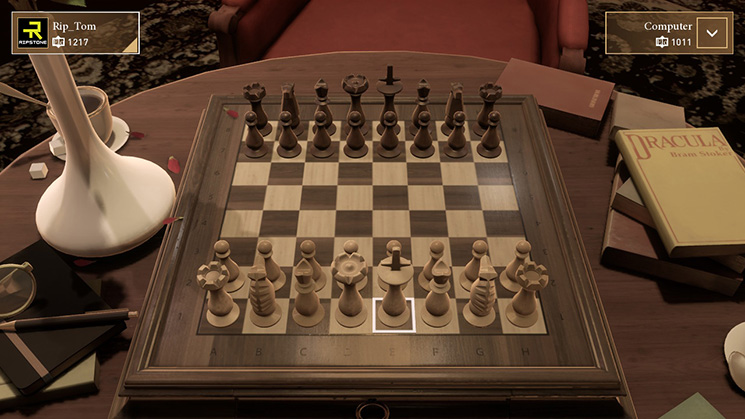 Visually, Chess Ultra is a knock-out. A good variety of settings, from decadent locales to creepy surroundings are all rendered extremely well. The healthy set of chess pieces you can choose from look visually unique to each other- wood, metal, etc. For those new to chess, or those playing with a newcomer, all possible moves are easily laid out on the board once a piece is selected. Standard stuff for most chess releases, but Ultra does it with style and grace. When it comes to spicing up a game as old and traditional as chess, and justifying your price point, these things all matter.

On the down side, I found Ultra to be lacking in a few small but noticeable and important ways when it came to the 2-player experience. Online play wasn’t an issue- if anything, I was surprised and pleased with all the options available. Most importantly, the game offers cross-platform play, meaning you don’t have to worry about looking solely for Switch players. Past that, there’s a lot of excellent gameplay options- live matches, a wide variety of time limits, skill-based opponent searches, and more. As noted, all that stuff was great and much-appreciated. 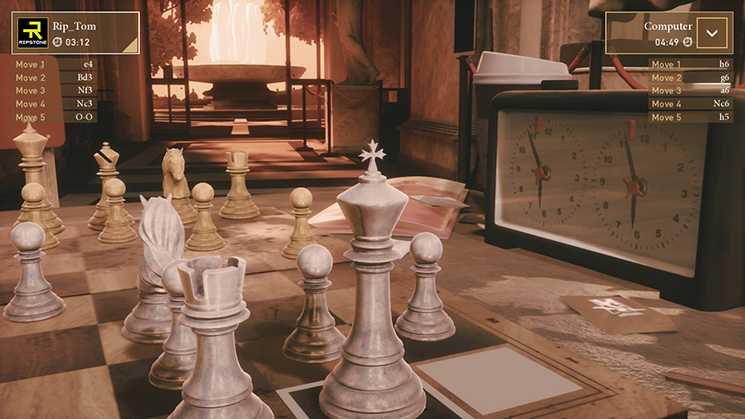 No, what I’m talking about is local play. When playing on the TV, setting up a local match was extremely frustrating. There wasn’t any way to set up an opponent match with them signed in under their own profile. We just kind of had to play under my profile, and pass the controller back and forth. That there wasn’t an option to play with each of the joy con’s separately was completely baffling. Second, playing in portable mode wasn’t as accommodating as you’d think. That’s where joy con play was encouraged, when clearly just touching the screen was easier. Additionally, I’d have liked to have been able to zoom in and out of the screen during the match, as the static view was too far for both of our tastes- the pieces just sort of blended together.

All in all, Chess Ultra is a solid chess release for fans of the game looking for a version to keep on their Switch for rainy days. It’s not perfect, but it’s close enough to endorse with little reservations. 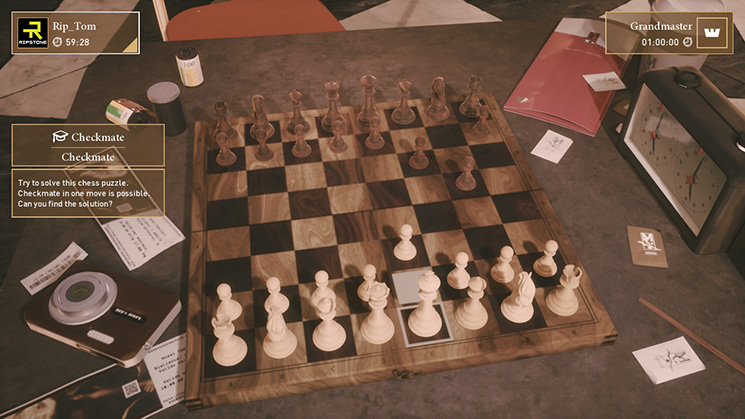 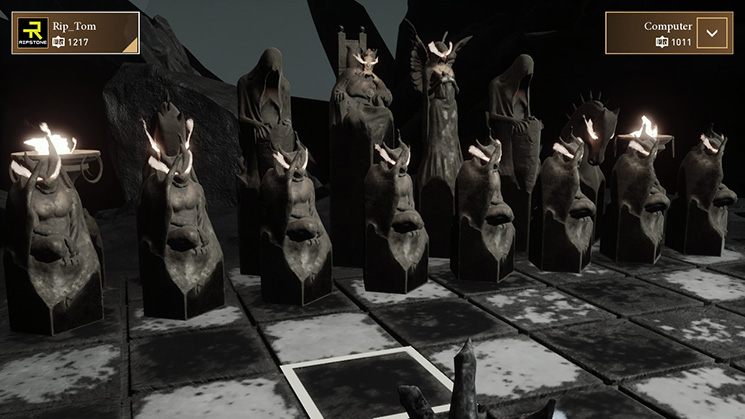 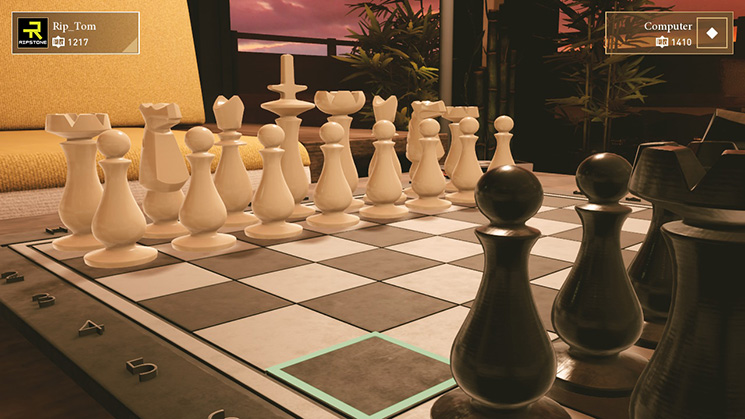