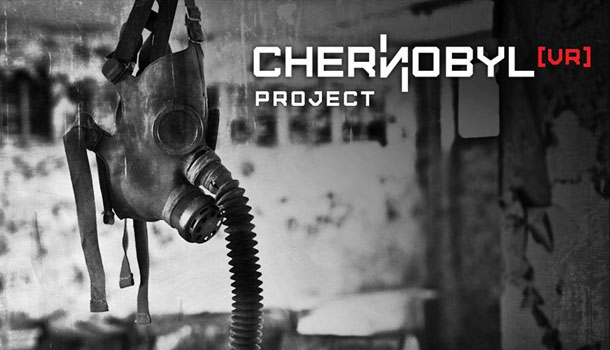 A visionary look at the future of tourism and education.

Chernobyl VR Project was recently released to the Oculus Rift store as an Early Access experience and I have to admit, this is a pretty good example of how VR can be applied, not only to virtual tourism but also into an educational environment.  What I know of the actual Chernobyl is limited to that one level in Call of Duty and a recent episode of Scorpion, both of which feature that abandoned amusement park as a key set piece.  After spending a few hours virtually touring the facility and the surrounding area I feel like I’ve actually been there…minus the radiation poisoning. 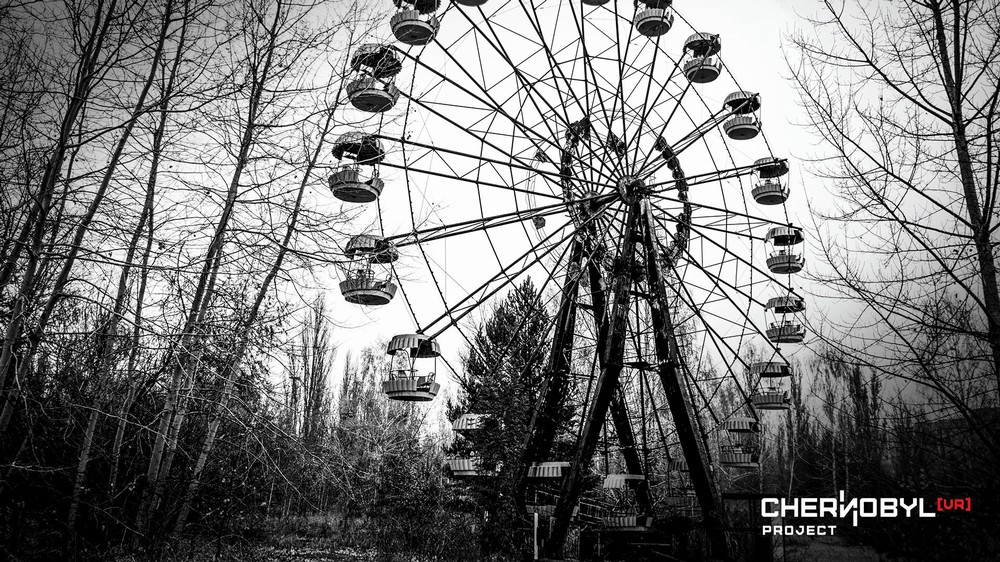 This interactive experience begins with a grand overview of the entire Chernobyl and Pripyat area and you can click on various hotspots to travel to these zones and explore them in much greater detail, complete with a wealth of information, which leads to my one and only complaint.  You will often have some person with specific knowledge of that area telling you all about it in Russian, while at the same time and at the same volume it is all being translated into English.  Normally in this situation you would drop the Russian volume level so you could hear/understand the translation, but in almost every situation both levels are equally as loud making it very hard to pick out the English translation.  Hopefully this is something that can be fixed before final release.

What’s really cool about Chernobyl VR Project is that this is much more than a 360-video player.   The designers have reconstructed the areas using detailed photos and the Unreal Engine in such a way that you can move around and get closer to these haunting ruins than ever before…at least without a radiation suit.  And some locations have been entirely reconstructed in VR such as the reactor control room with its dizzying array of knobs, switches, and dials.

In its current state there isn’t much “game play” or even anything that interactive in Chernobyl VR Project rather than moving about and learning about all the areas, but Farm 51 promises to expand upon the voyeuristic nature of the existing experience and create something that will appeal to gamers as well as history buffs.  I did enjoy the pop-up tool that showed you the current level of radiation you were being exposed to in any given location.

As far as quality, I don’t think they were going for a modern day appeal, but more of a gritty documentary style, and they captured that look perfectly.  Some of the photography does warp on the edges and there are issues with fuzziness and the 3D effect is hit and miss, actually making this one of only three Oculus Rift games to make me nauseous.  Aside from the translation issues, the audio is pretty good.

Chernobyl VR Project is actually a bit disturbing; partly due to its washed out or often complete lack of colors to the old Russian guys who look like they are trying to warn you to stay away before some mutant attacks from off-camera.  Chernobyl has been the inspiration for several games and movies, but until you experience this tragedy in VR you can never truly grasp the magnitude of the devastation that will haunt this part of the world for the next three centuries.   I’d definitely recommend this title to anyone with a fascination for Chernobyl – its history and future, but gamers may want to hang back and see if this virtual tourism simulator/encyclopedia gets any actual gameplay by final release. 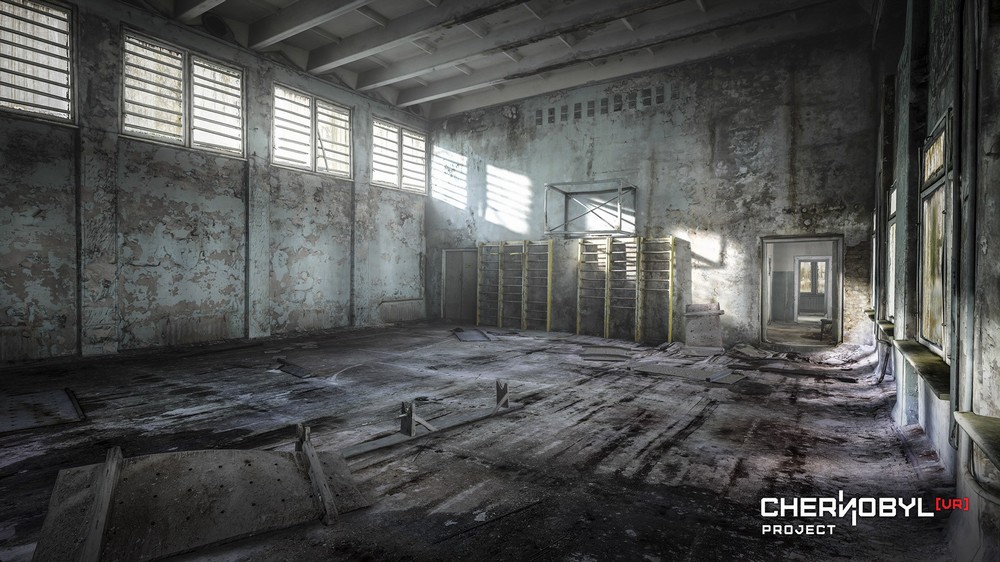 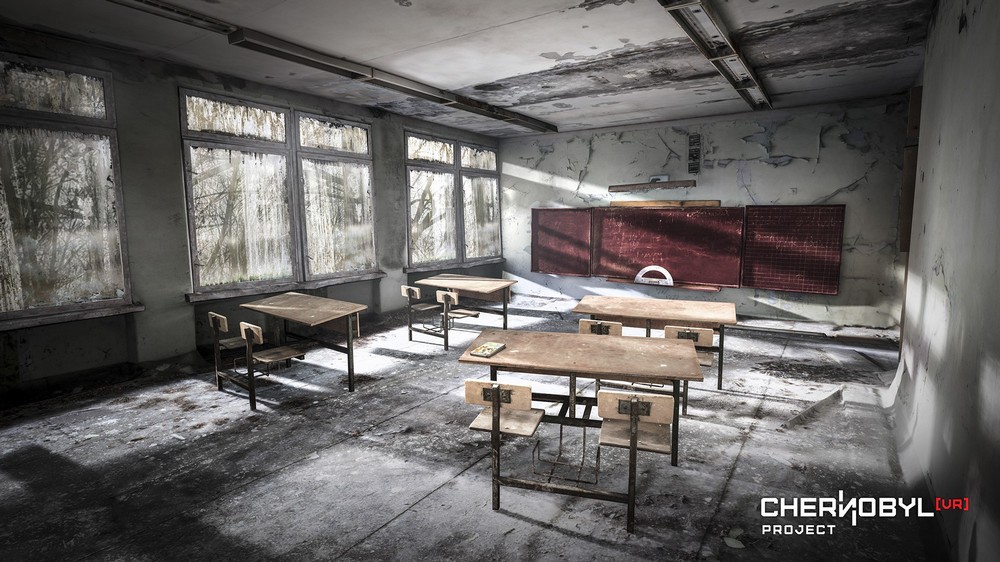 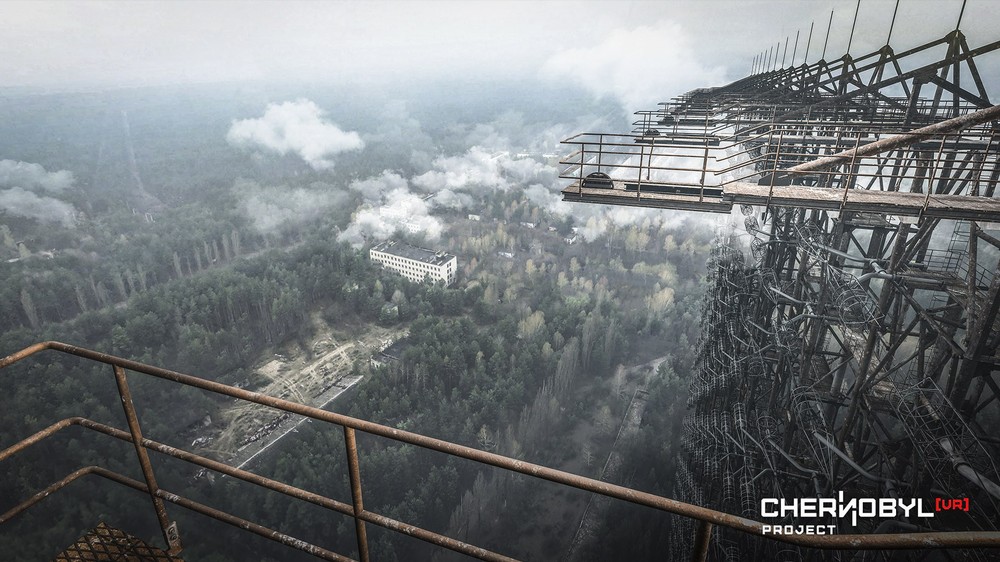 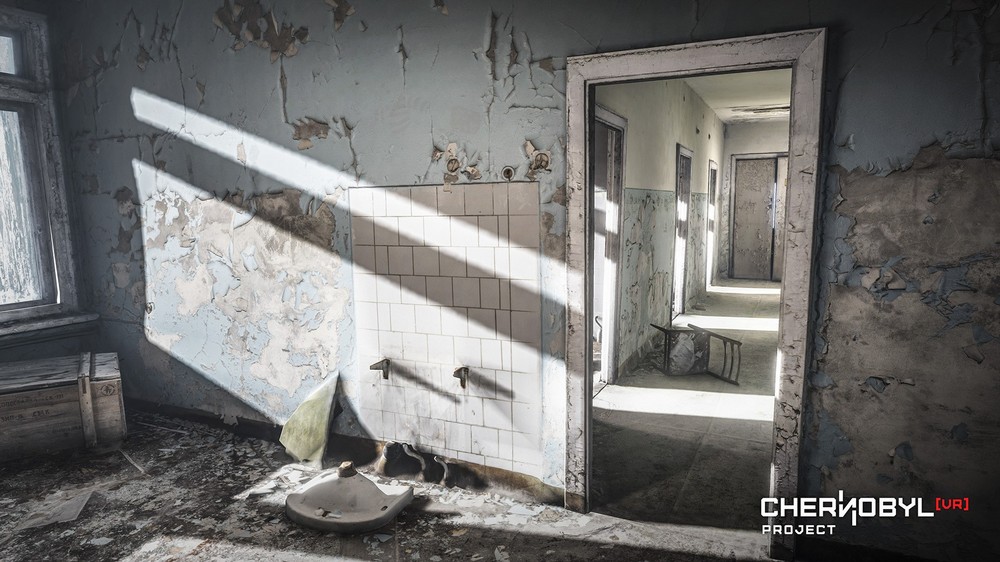 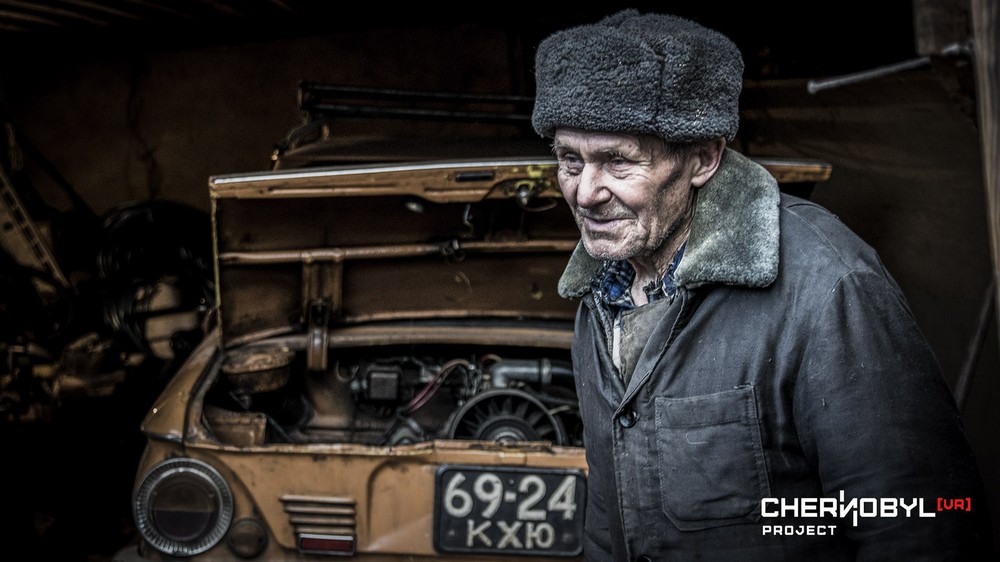