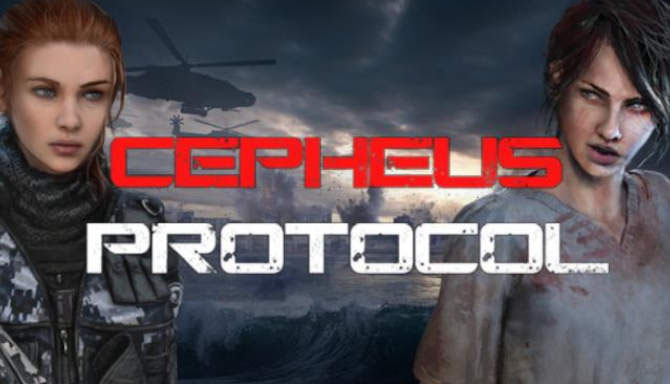 + Active and ambitious development team with a solid core game to build off of.

- Clunky UI and non-intuitive tutorial system makes getting going a bit of a slog.

Intense open world RTS with a lot of potential.

Cepheus Protocol is a game that is currently in Early Access on Steam being developed by Halcyon Winds, a relatively small, independent team of developers who are all working on the game for free in their free time. Amazingly, despite this, the game is in a stage of extremely rapid development, with many large changes coming in a short time, so this article will only be a snapshot of the game as it currently exists. Still, the core of the game is there, and while there are improvements and changes coming, I believe it is safe to comment on the game as a whole, bearing in mind that it is still very much a work in progress.

Cepheus Protocol is, at its core, a real-time strategy game that puts you in control units from the Center for Epidemic Research and Control or C.E.R.C. in their efforts to stop the spread of a mysterious alien viral outbreak. There is an elusive “Patient Zero” that roams the map and spreads the virus as much as possible. The island city that you are stationed on is open to you to explore and control, sending your teams out to eradicate the infected and destroy strange alien mounds which area also sources of the spread of the virus. The squad-based control of the teams is going to feel very familiar to anyone who has played other real-time strategy games before. There is a building aspect of the game where you have to take the time to construct your base of operations with power generators for energy, barracks for training new units, fortifications for defense, etc. 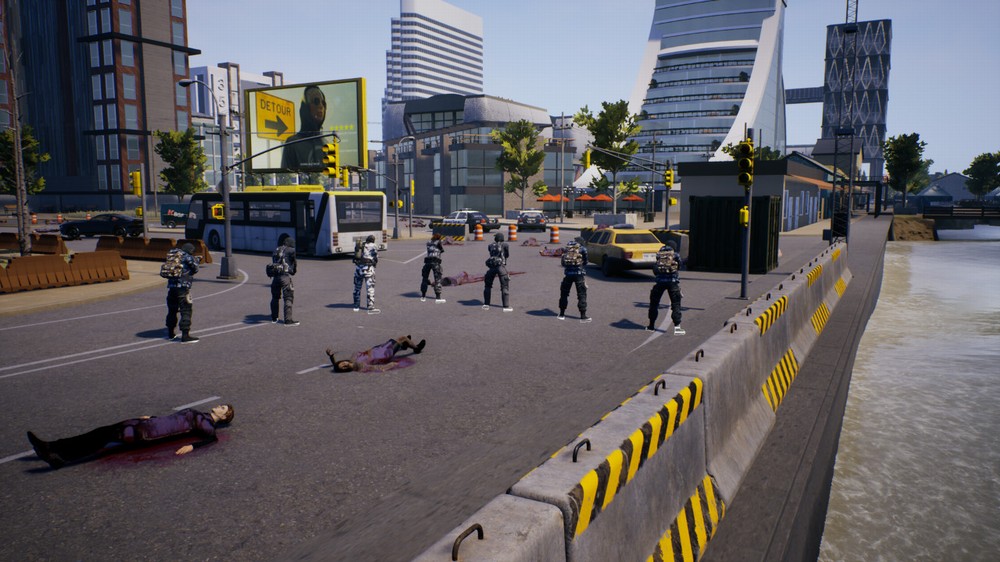 In the current iteration of the game, you can only build at your main base, but in an update that is coming very soon, they are changing it so that you are able to build up fortifications anywhere that you have control, so you will be able to build forward operating bases and expand your influence across the map.

It took me a while, when I first started, to figure out exactly how to build at all. It ended up being a problem of having to only select the engineer unit and finding the UI for building through that particular unit. It seemed to me to be a bit of an unnecessary barrier to such a basic step in the progress of the game, but once I figured it out, building the base was very intuitive with a very cool modular ability to build walls and fortifications to protect yourself from the eventual hordes of infected that will be coming to finish you off.

Combat is also a very familiar interface for people accustomed to RTS games. You drag a box to highlight the group you want to move and send them in the direction of the enemy. You can select various formations for them to use, different movement speeds, and various rules of engagement, determining how aggressive they will be, whether they will attempt to protect civilians, or who to prioritize when they are deciding who to attack. There are several different unlockable units that you can use to build out your teams in such a way as to make them versatile and effective in the field. Assault, Heavy, Spec Ops, Medics, Snipers, Scientists, and the soon-to-be-added Engineers, all have their own special set of skills and abilities that slowly get better the longer they survive. The Scientists are able to collect DNA data from downed aliens and infected and use that to develop treatments for the virus. You can also spend money to unlock better buildings for your base, better weapons, and better skills for your units to use against the infected. 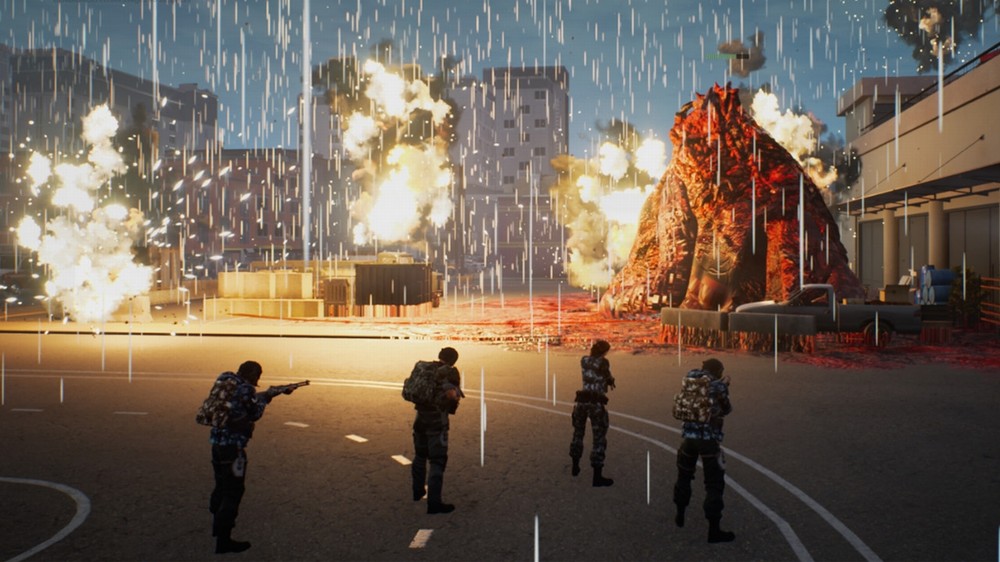 The atmosphere of the world was pretty cool. There is a dynamic weather system in place, and there are a diverse amount of environments to progress through on the island from a bustling downtown area to a natural forest, as well as docks and industrial zones. You have full control of the camera, giving you the ability to zoom in very close to see the action unfold, or to zoom out very far to oversee the larger scale operations and developments of the viral outbreak.

Cepheus Protocol requires a lot of planning, forethought and strategy to be successful but is very engaging and exciting.  There is a lot of complexity that at first glance seems to be fairly simple yet evolves over time. It seems to me that the combination of an open-world and an RTS is a pretty exciting idea and I look forward to seeing how the game continues to progress with the eventual promise of having a full campaign mode with a story progression. 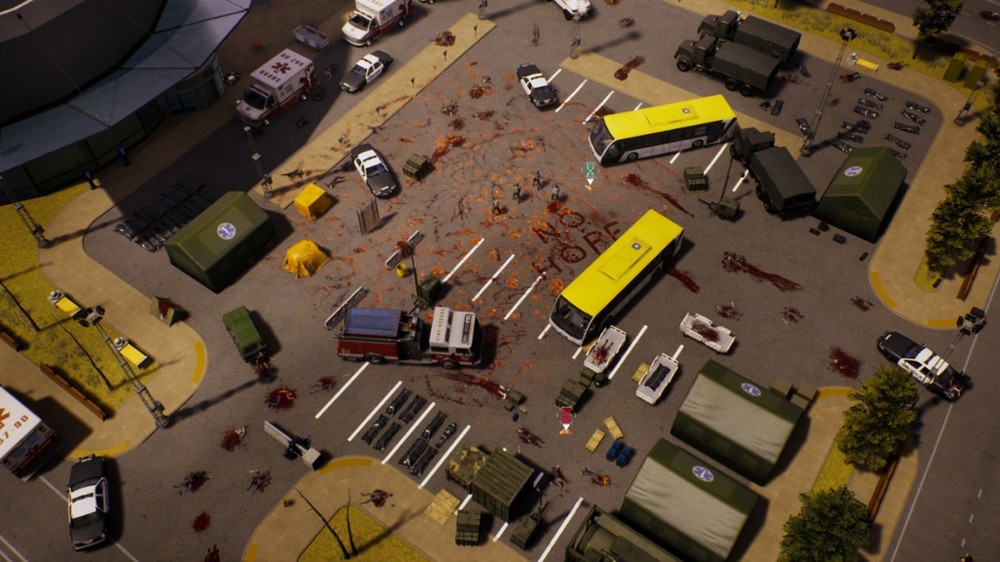 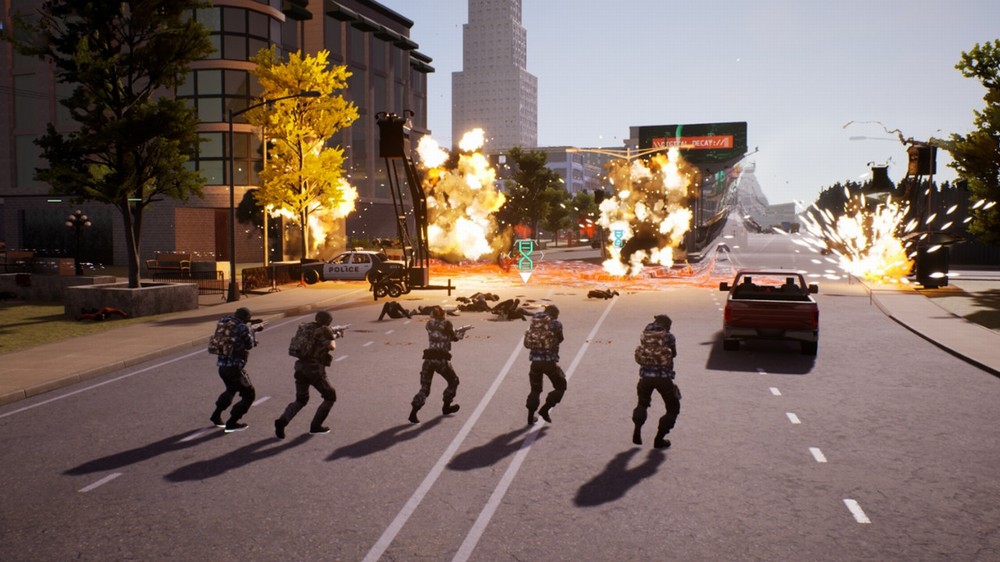 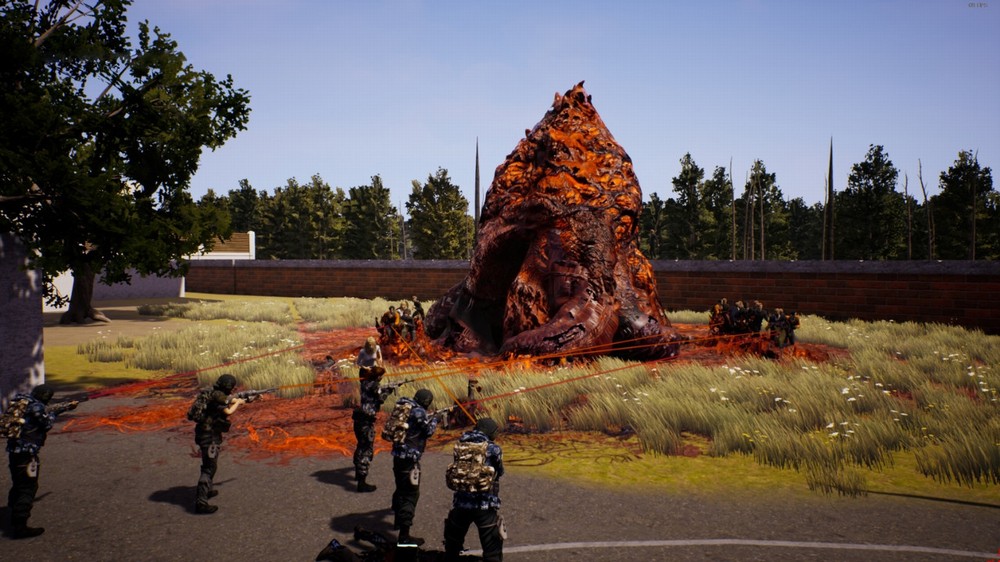 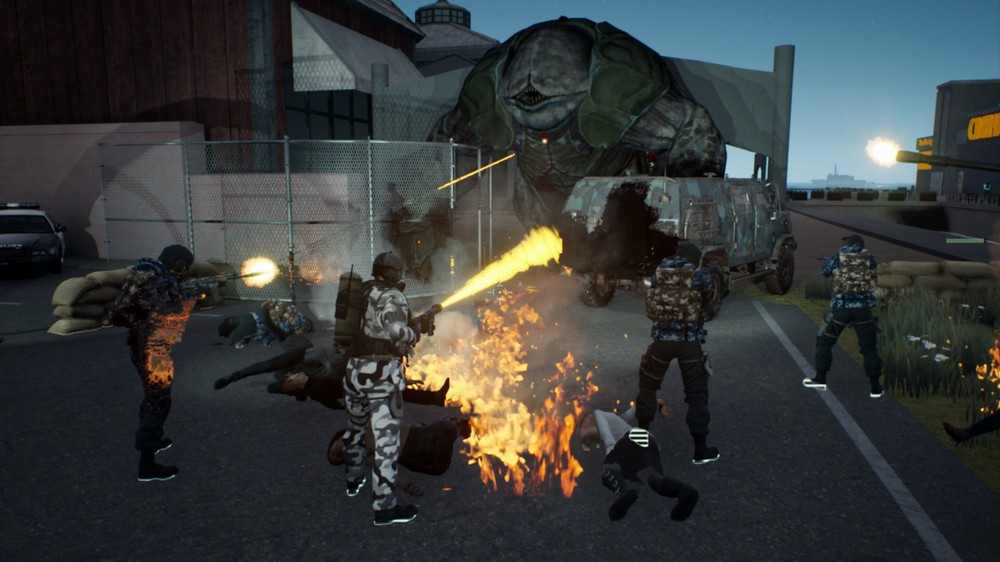 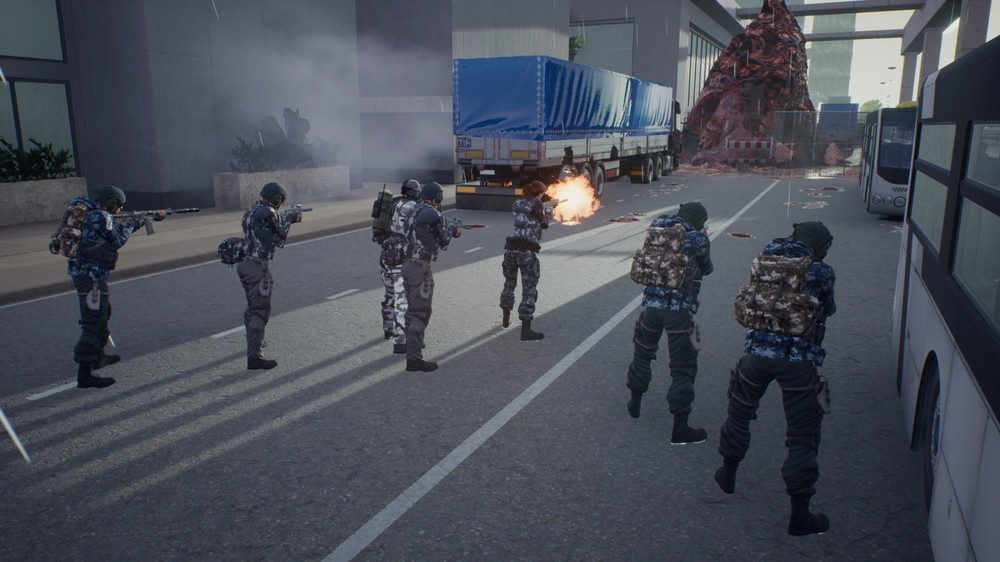