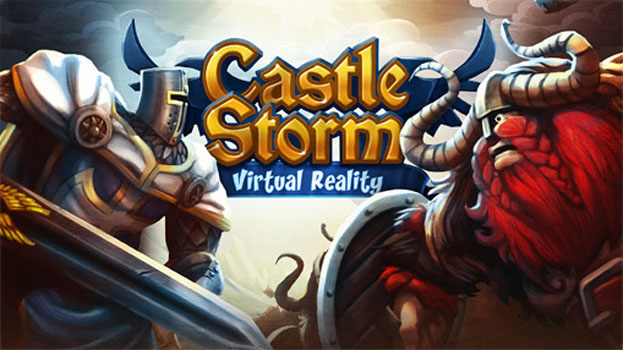 - Rapid-tapping button to skip through cutscenes on replays

You won’t find a more fun, challenging, and addictive tower siege and defense game out there.

CastleStorm VR is our third review for this medieval strategy/action tower-defense game. We previously covered the Definitive Edition on both Xbox One and PS4, and while I didn’t personal play either of those games I was intrigued with the concept, so when Zen Studios announced a VR edition of the game I was more than ready.  I’m a big fan of VR and a bigger fan of Zen Studios.  Their recent VR Pinball game totally blew me away when it launched and is still one of my favorite VR pastimes to date, so I had high hopes for CastleStorm VR.

Being a 2D side-scroller you wouldn’t think this game would benefit from VR tech, and to some degree you are correct. VR doesn’t really change the way you play the game, but merely the way you view the game and of course, some nifty new presentation elements.  Original 2D cutscenes are now presented in a movie theater environment, complete with popcorn, soda, and knight ushers that flank the screen.  In the gladiator/training levels you’ll find yourself on the bleachers viewing the original 2D action from a spectator’s perspective, complete with an unruly monk who is quite distracting. 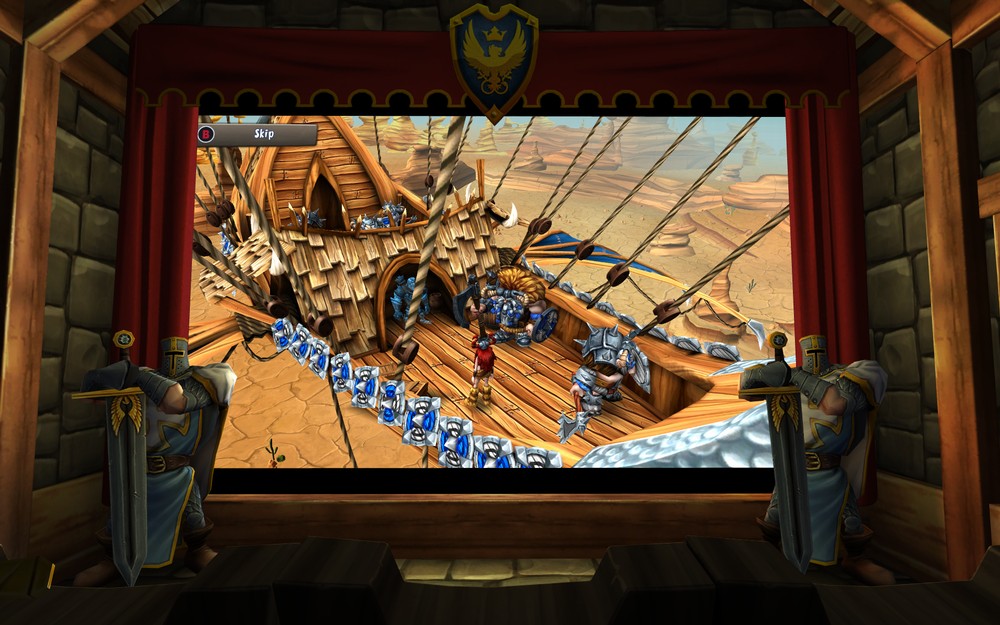 Where the game truly shines is in its 3D – odd to say about a 2D game, but somehow they managed to make those awesome castle designs and other environmental objects pop of those gorgeous backgrounds. Again, it adds nothing to the gameplay; it doesn’t make you any more accurate or let you see stuff you couldn’t see before.  It just makes things look cooler and more engaging.  I suppose you could get a similar effect playing the game with 2D glasses on a traditional TV, but the 3D in the Oculus Rift is light-years beyond anything you can get from a 2D panel.

CastleStorm VR includes the entire original CastleStorm campaign as well as both DLC packs, “From Outcast to Savior” and “The Warrior Queen”, which is a great deal for someone like me who doesn’t own a previous version, but if you already have a copy of this game on any other system then the value of double-dipping will be entirely based on how much you want to see this game in 3D. It’s also worth noting that while other non-VR versions of CastleStorm offer two-player split-screen gaming, the VR version is a solo experience locally, but does offer online multiplayer. 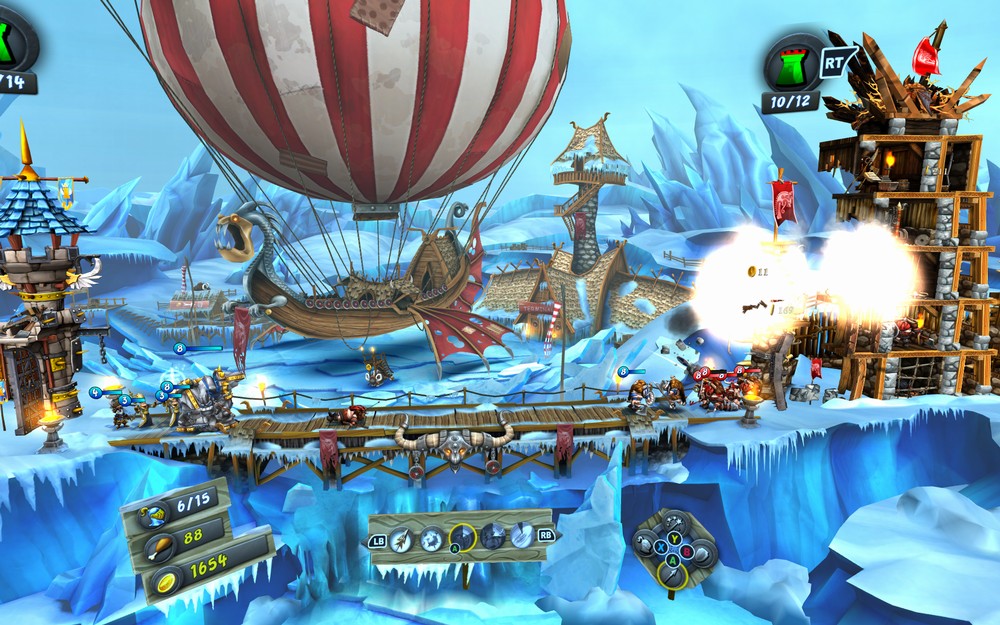 Aside from the 3D enhancements, CastleStorm VR has all the same content and great gameplay concepts from the original. You’ll slowly evolve your armies by adding new classes of soldiers, archers, etc. while upgrading your ballista with new types of ammo to try and knock down enemy castles, or send your invasion force in to steal the enemy flag.  There is a very cool construction editor that lets you create your own castles by arranging the positions and types of rooms, which will ultimately determine your troops and resources in online multiplayer matches.

So, if you’ve been interested in checking out CastleStorm and haven’t yet, and you happen to own an Oculus Rift then this is certainly the version you want to get. With all of the DLC included and some very immersive 3D visuals that pop-off the screen, you won’t find a more fun, challenging, and addictive tower siege and defense game out there – especially for VR. 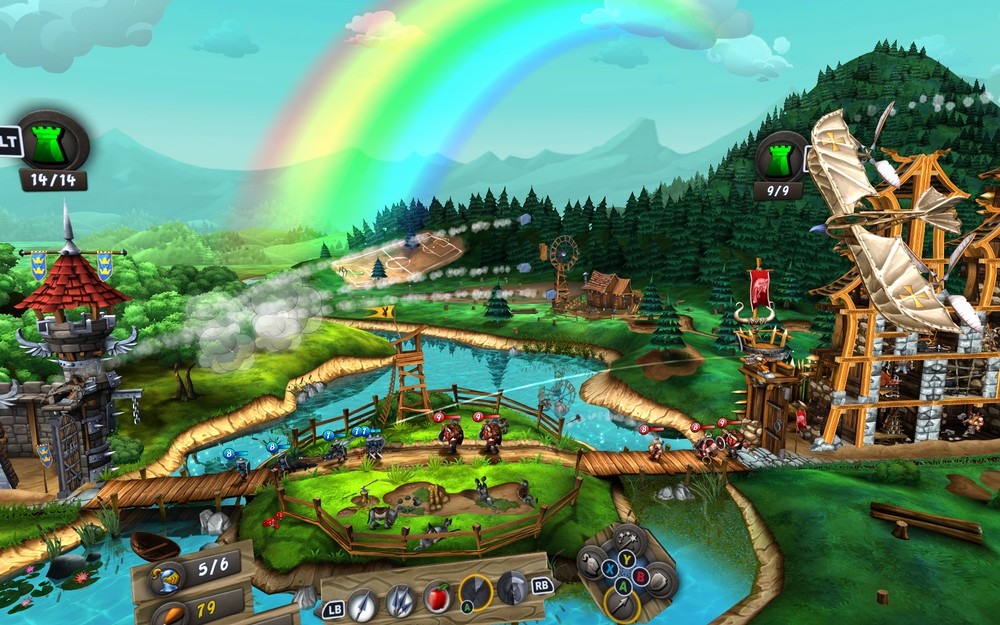 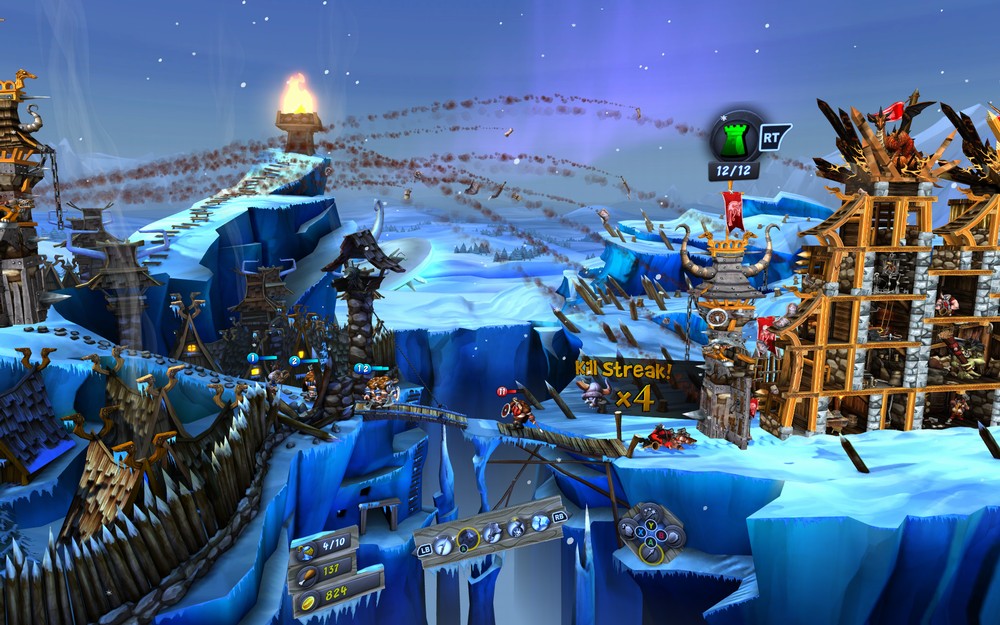 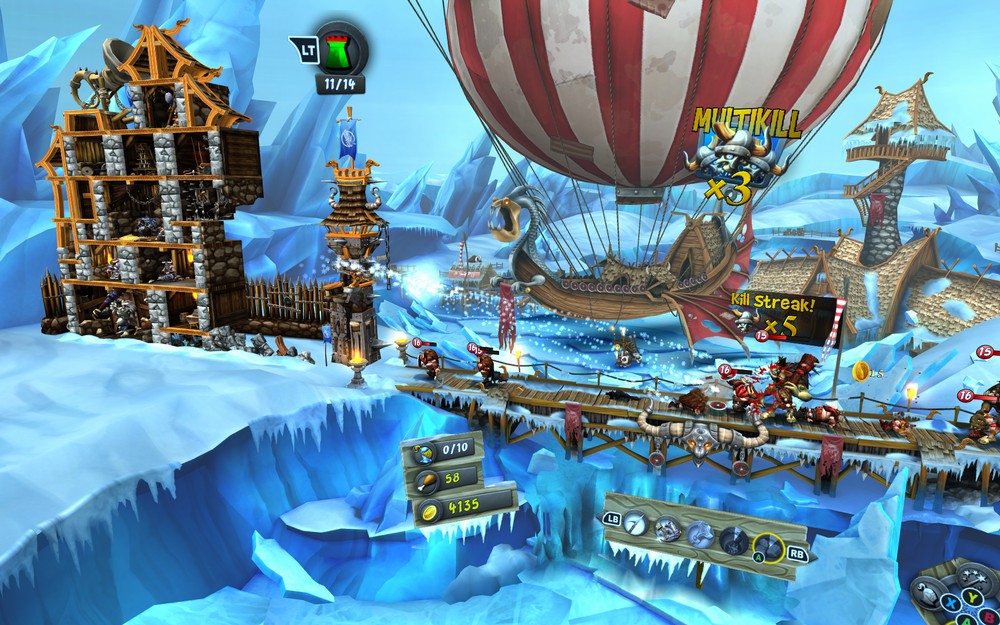 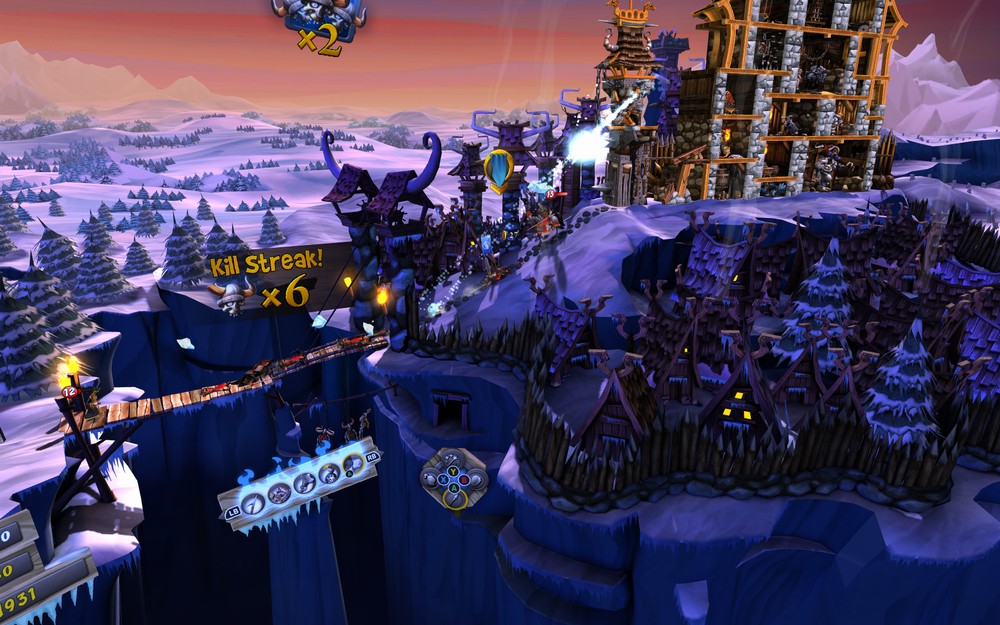 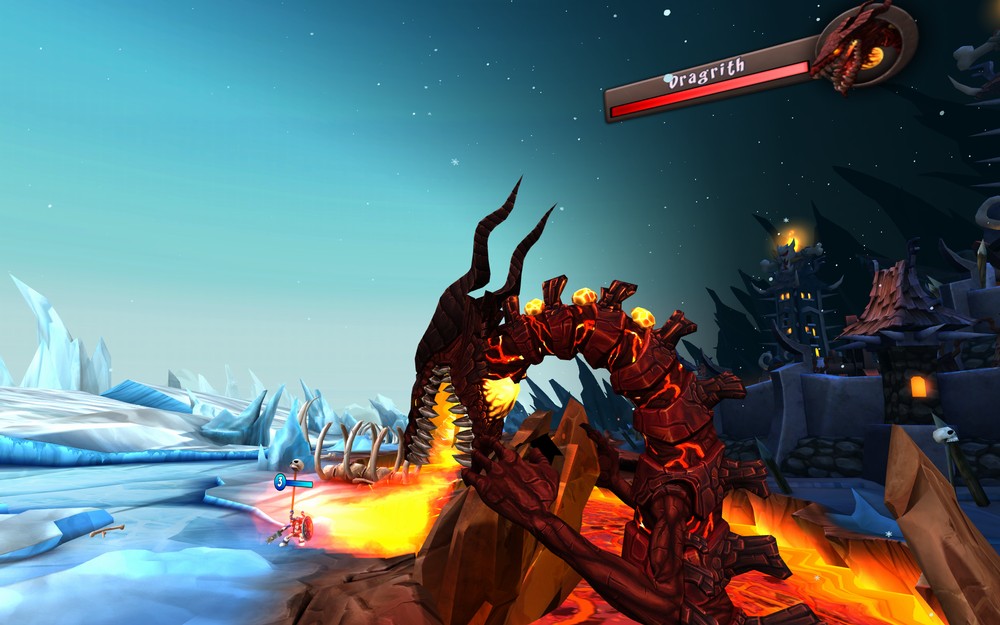 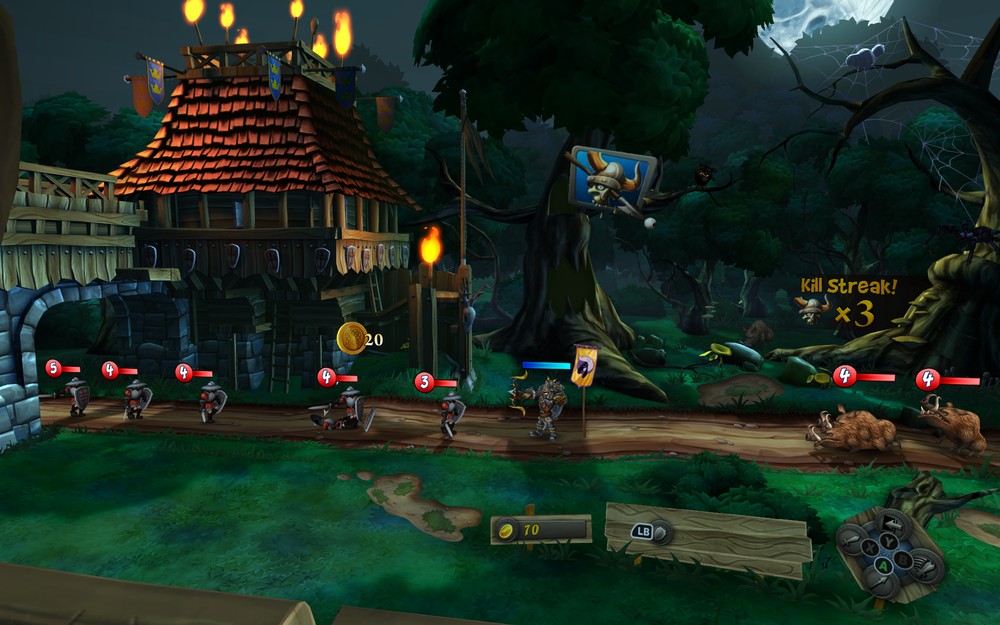