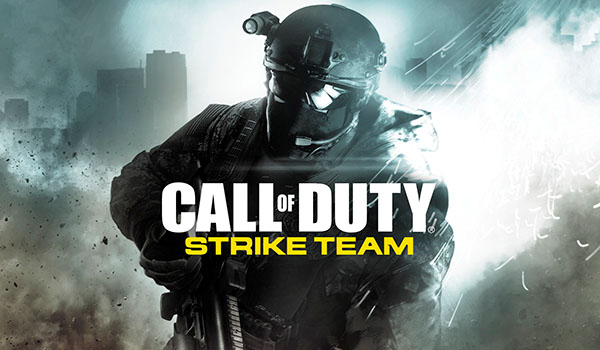 FPS controls are better than most but still need work. Considerable grinding required if you refuse to spend money on in-app purchases

Strike Team is a bold approach to mobile gaming covering multiple genres. $7 is pretty expensive so you might want to wait for a sale.

Call of Duty has infiltrated every facet of our lives, and while mobile devices have not been exempt from Activision’s influence, until now most of the Call of Duty mobile action has been content to reside in the slaying of endless waves of zombies.  With Call of Duty: Strike Team, we get a more ambitious Call of Duty; something that brings over the core FPS goodness of the franchise while seamlessly weaving in a level of third-person strategy that, until now, I would have thought impossible.

I usually chaff at tutorials but the opening level for Strike Team is a mandatory lesson in learning how to play both the FPS and aerial drone view tactical modes of gameplay.  As you advance through this first mission you’ll marvel how simple and elegant the design and interface and just how rewarding the resulting gameplay turns out to be.   If you’re like me you are probably a bit resistant to playing any FPS game on a tablet or phone.   Touch controls have proven time and time again to be most ineffective for moving and shooting with any reliable accuracy, but Activision has managed to create one of the best control schemes I’ve used to date for any tablet FPS, one that marries both gesture and gyroscopic function. 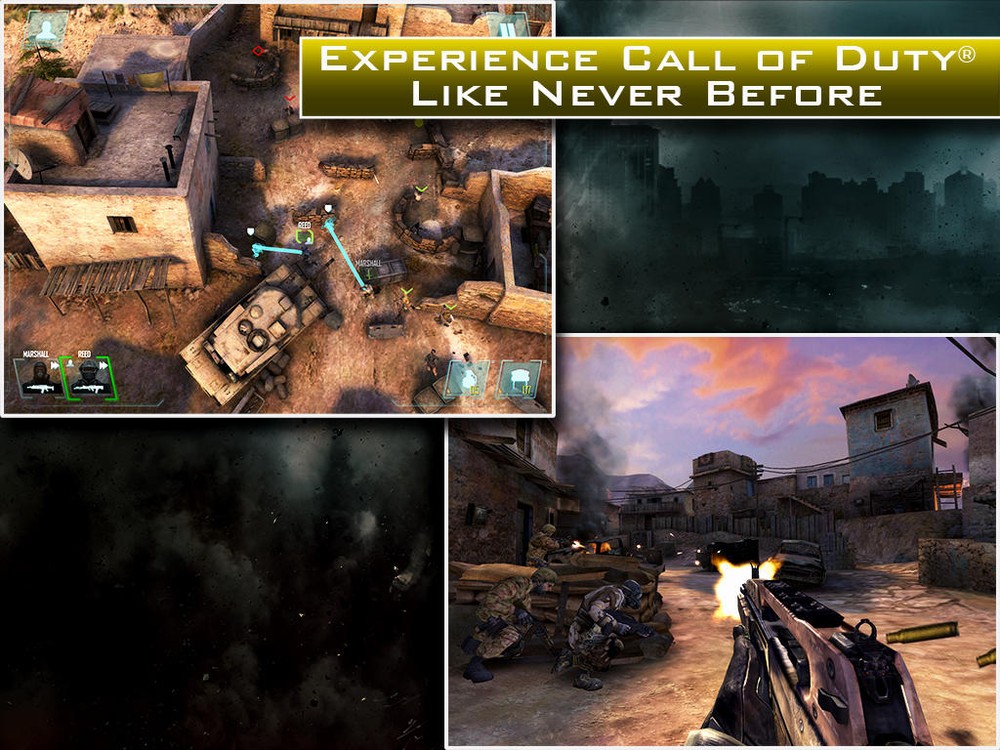 But if you’re still not convinced or you simply don’t want to try to play a FPS game with touch controls, Strike Team also offers a simultaneous and seamless transition to top-down isometric strategy gameplay.  With the exception of a few mandatory first-person segments you can take operational control over your troops in a turn-based tactical game that could easily stand on its own.   With panning and pinch-zoom controls you can easily navigate around the map and tap on your soldiers, position them as needed, and engage the enemy using some downright impressive AI.  You can flank your target, lay down distracting suppressive fire, stealth kill an unaware guard, or do pretty much anything else you could do in a first-person game, but all from above.

As with any Call of Duty game there are moments of intense action and spectacle, and these are usually on-rails with you behind the trigger of a gun turret or aerial weapon.   There is an impressive amount of content contained in this mobile game including multiple levels presented in an immersive Campaign story mode, a wave-based Survival mode, and Time Attack.  New variations of these modes are being added to the game and with full support for Game Center and Activate friends and leaderboards along with token bonuses for Active Service players; there is a wealth of non-stop content to keep you coming back on a daily basis.

For those who like to dive into details, there is a wealth of perks, upgrades, weapons, and other items that can be unlocked and equipped in the pre-mission loadout screens.   Most of these can be earned slowly through extended gameplay, but Activision is hoping impatient gamers will spend a few more bucks on in-app purchases to accelerate the progress.   Considering the core game is $7 (expensive for a mobile game) I was a bit resistant to spending more money on the title and just earned my upgrades through dedication and hard work.

It’s certainly no substitute for the core PC and console franchise, but Call of Duty: Strike Team is a unique action-strategy hybrid that tweaks the FPS controls just enough to get you interested then throws in a surprisingly addictive top-down tactical strategy game that makes this title stand out as one of the more original mobile shooters and strategy games of 2013. 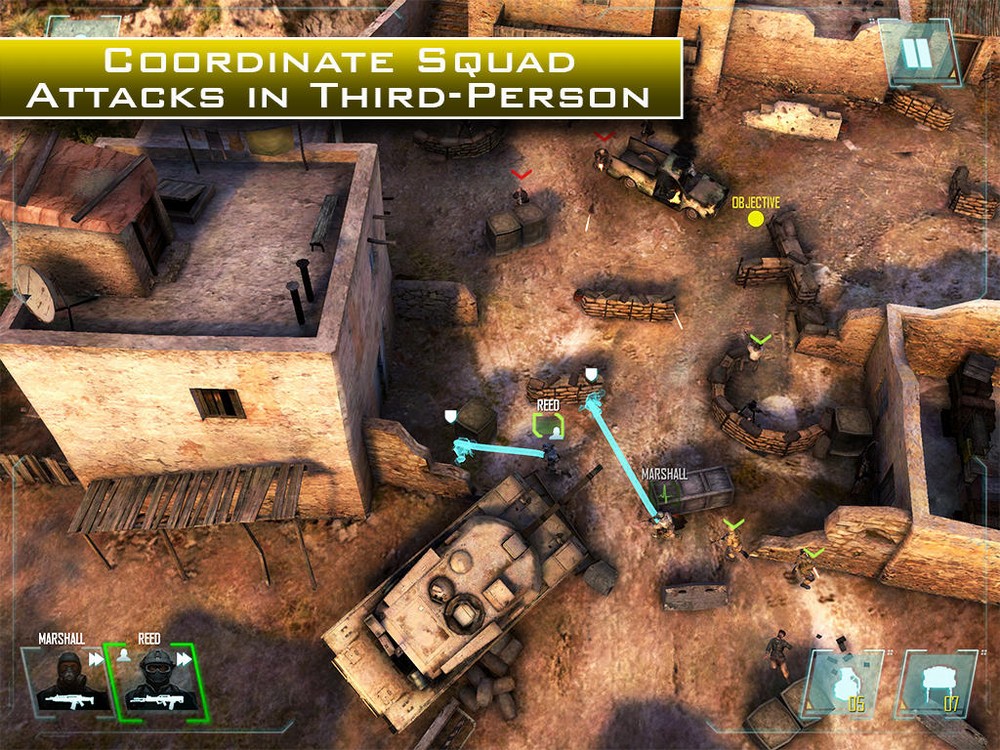 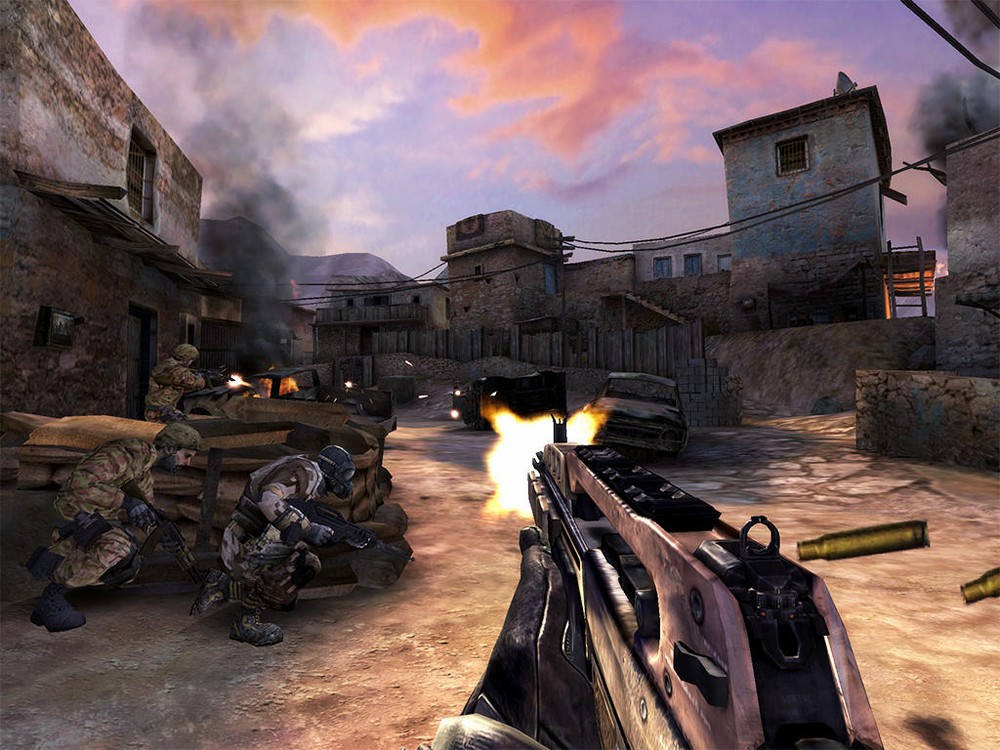 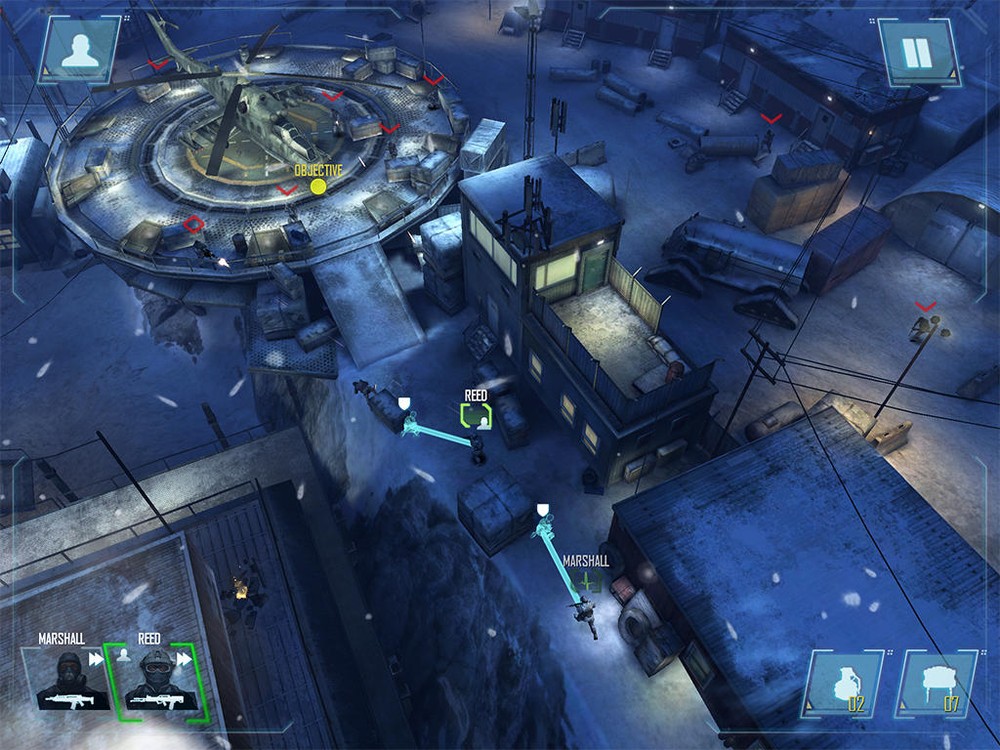 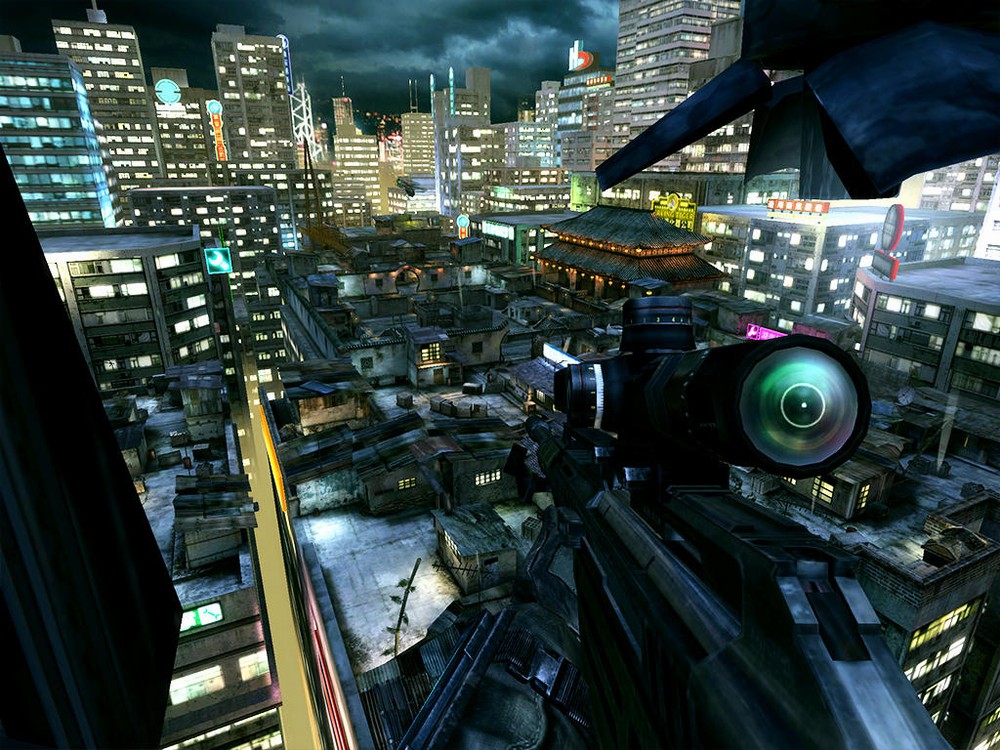