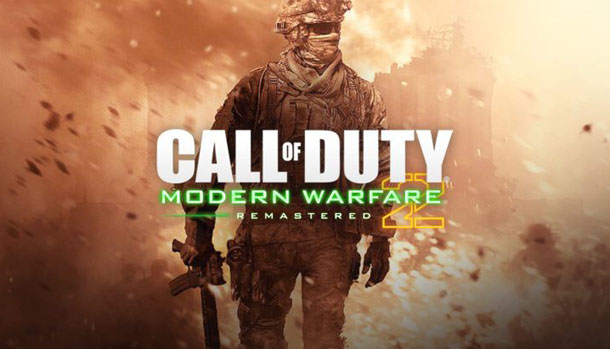 An action-packed thrill ride featuring some of the best moments in the Call of Duty franchise.

It’s been just over a month since I reviewed the latest Call of Duty remaster on the PlayStation 4, so this is pretty much that same review with some additional commentary on the various technical variations that set the two apart.  You can also check out the first few levels in our gameplay video to see the game in action running native 4K with Ultra settings.

After 2016’s remaster of the original Modern Warfare game we were all wondering how long it would take for future legacy titles to get the “upgrade treatment”. The wait is over as Activision has just released Call of Duty: Modern Warfare 2 Campaign Remastered to the PC and Xbox.  More of a remake than a remaster, Beenox has gone to great lengths to upgrade the 2009 original with all the latest next-gen visual enhancements while recreating cutscenes from scratch for a more cinematic experience, all the while maintaining that 60fps promise with upgraded 4K visuals. I was shocked and disappointed that the HDR support found on both PS4 and Xbox One was inexplicably removed from the PC version.  Despite this glaring omission, the improved textures, enhanced character and environmental detail, and remastered audio still make this a solid remaster. 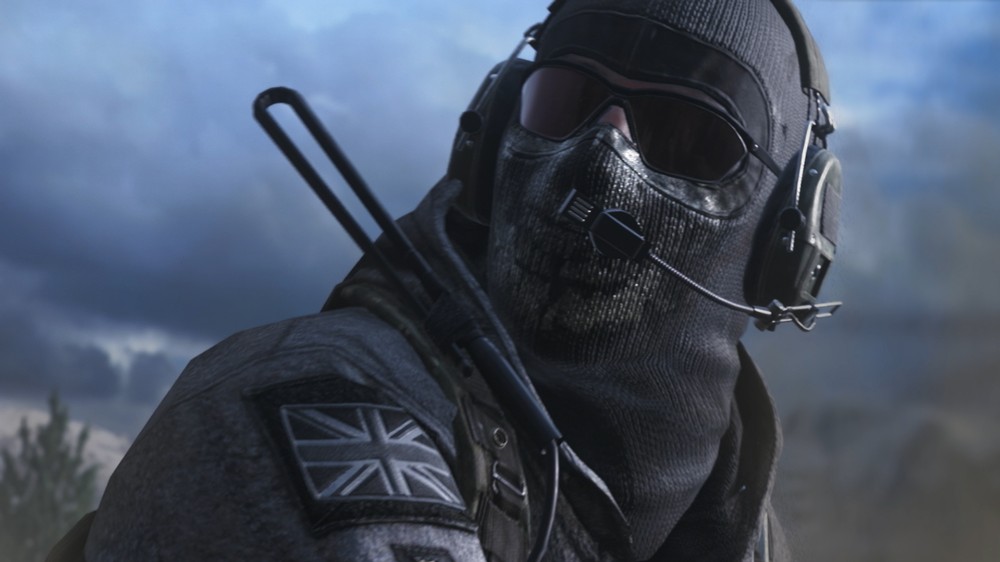 The original 2009 game achieved notoriety with a controversial mission, No Russian, in which you played an agent embedded with terrorists who stormed an airport and killed hundreds of innocent civilians. Given the recent culture of mass-shootings it would have been easy for Beenox to strip or severely edit this mission to avoid controversy, but the mission remains along with the pre-launch warning and offer to skip sensitive material. In 2009 I didn’t find this particular mission that disturbing, but with the upgraded graphics, seeing piles of dead civilians scattered about the terminal, some bleeding and trying to crawl away while the bad guys finish them off with a bullet to the head seemed shockingly more realistic.

For me, Call of Duty is all about moments and memories. With some of the biggest and best action set pieces in gaming history, many of my favorite gaming moments are associated with the franchise. There are so many it can get confusing at times, and I had honestly forgotten much of the story in Modern Warfare 2, but the longer I played the more things started to come back. By the end of the game I even started to remember the locations of some of the hidden Intel, even after a decade. In addition to “moments”, Call of Duty is also known for weaving a captivating narrative, and this game is no exception. 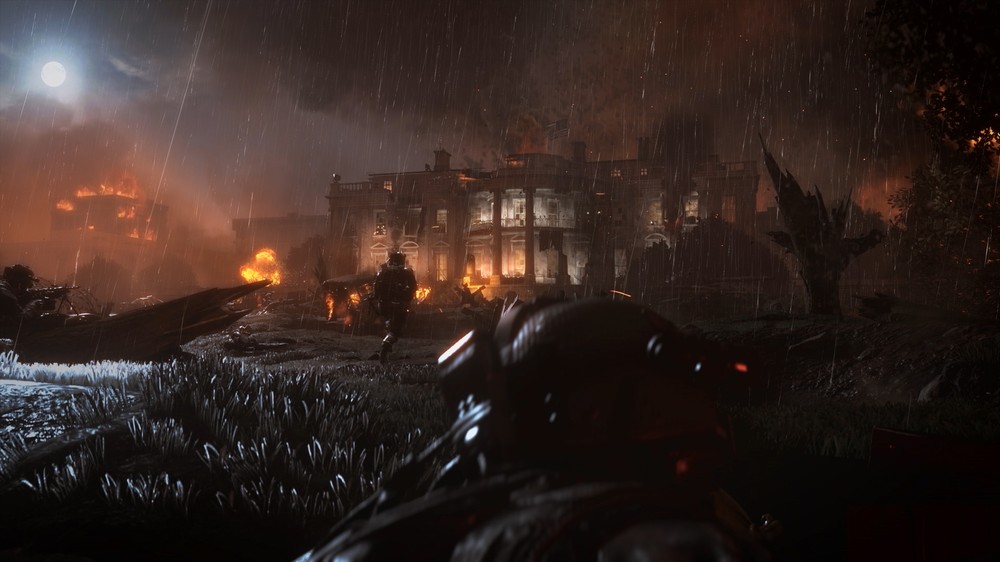 Modern Warfare 2’s story kicks off after the events of the first title. For those of you who haven’t played the first game, I suggest picking that one up too, although knowledge of the first story isn’t critical – just more rewarding. Players are given a brief recap of the previous story and then sent through the obligatory boot camp tutorial. Here you will learn all the basic controls and be challenged to complete a training course that will determine a recommended skill level for the game. It’s worth noting that the difficulty has been significantly boosted in the remastered version, so Normal is what Hardened used to be, Hardened is Veteran, and Veteran…well…good luck.

One of the things that I loved in the original, and even more in the remaster are the levels; each different and unique in design, enemy placement, and mission objectives, making each chapter its own game within the game. This is especially true when I’m fighting my way through a neighborhood that could very well have been my own before blowing up tanks and choppers from the roof of a strip mall hamburger joint. There are two stories running parallel and the game makes great use of flipping between the two to balance emotions and adrenaline, so one minute you might be defending the homeland and the next invading a Russian naval base. You might be in a whiteout blizzard in one mission and a desert sandstorm in another or assaulting an oil rig in the middle of the ocean or storming a cliffside Gulag in a mission obviously inspired by the movie, The Rock, but nothing can prepare you for the emotional awe of the Washington D.C. missions. Considering the entire game takes place over the course of only seven days, it’s shocking just how much devastation there is to our country. 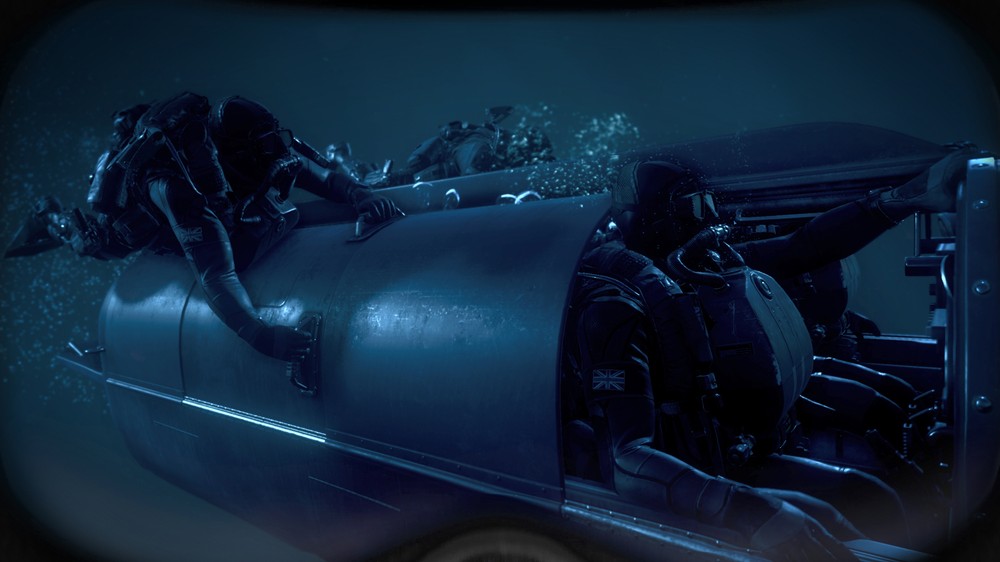 As the title clearly states, this release is only the story/campaign mode, so those looking for the awesome multiplayer, perks, and spec-ops modes are out of luck. The multiplayer maps have been taken from the 2009 game and are being included in the most recent Modern Warfare and Warzone games, so fans of those levels can still relive them in their upgraded glory; just not in this game. And given the lack of any multiplayer I find the $20 price tag more than fair for this 8-10 hour game; maybe more if you replay on harder difficulties or search for all the Intel.  It is worth noting that without any trophy/achievement system there is virtually no incentive for seeking out collectibles or doing any of those fun challenges found on the console versions.

While the console versions render a sub-4K image then upconvert, the PC version is totally capable of rendering a full 4K image at an unwavering 60fps if you have the power to do so.  My RTX2080ti had no issues doing this while the PS4 version would dip to mid-50’s during some intense moments, usually when big explosions or other transparency effects are onscreen.  The lack of HDR on the PC version is what really hurts here, leaving you with a presentation that literally pales in comparison to the console versions.  The visuals are technically sharp and amazingly detailed, but without the proper HDR lighting everything feels rather flat, dull, and lifeless.  The PC is fully capable of HDR support, so I can’t fathom why it was removed from this version.  It’s such a noticeable difference that I can safely say that if you have either console and want the best presentation then play it there. 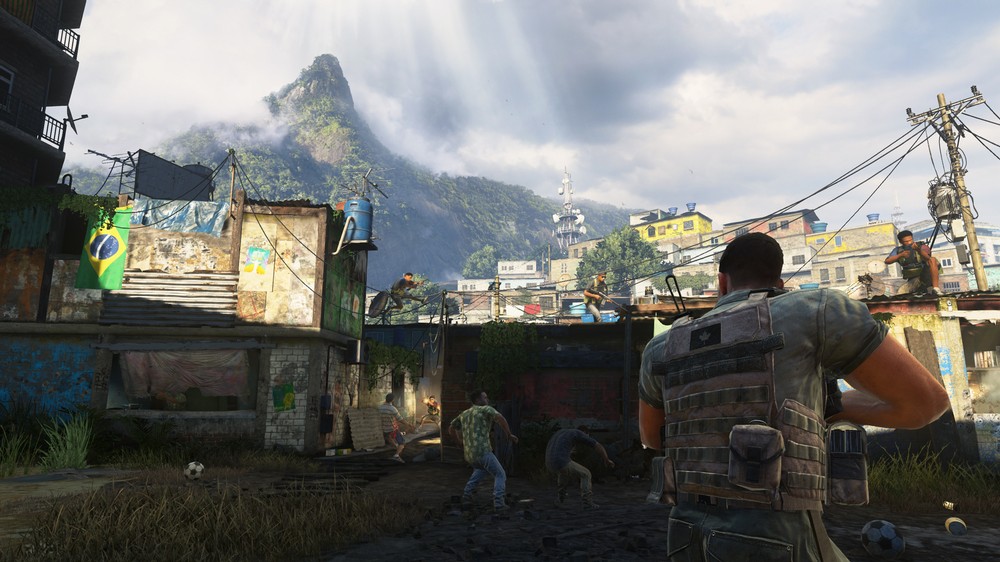 One of my favorite effects from the 2009 original remains; the blood splatter used when you take damage that actually hinders vision and adds a more realistic feel to the world. There are some fantastic lighting effects for various day and night sequences as well as a stunning sunrise finale in the Washington D.C. mission, but these are decisively less impressive without HDR support. One thing I didn’t like was the night vision mode. After seeing how well it was done in the most recent Modern Warfare game the green tint mode in this game just seemed overly high contrast and almost unusable. Perhaps night vision tech has increased over the past ten years and that is what the developers were trying to depict, but thankfully there are only two brief moments in the game where those goggles are required. Weather effects like snow, rain, and sandstorms are fantastic as was the depiction of dust and smoke from grenades and door breach charges.

Modern Warfare 2 features some amazing sound effects with completely remastered audio for both the environments and the weaponry. You literally can tell the difference between a M4A1 and an AK-47 as they are being fired at and around you. I absolutely love the battle chatter. Not only does it help you meet your objectives but it also immerses you in the whole experience, although I did miss hearing my radio dialog coming from the DualShock 4 speaker.  Now it just blends in with all of the other audio chaos. I also have to give a big nod to Hans Zimmer for creating a fantastic score for Modern Warfare 2. He truly is a musical genius. 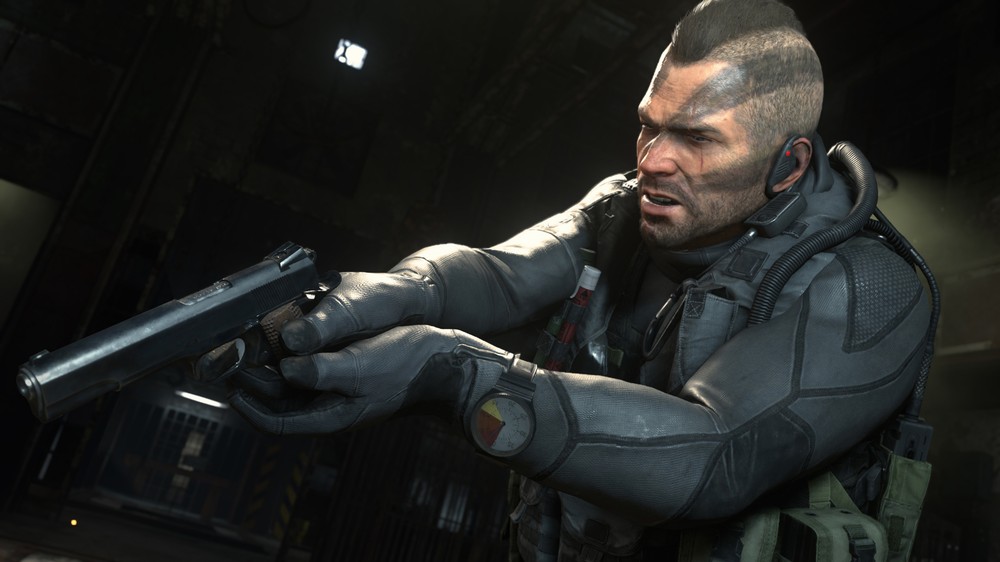 The PC version of Modern Warfare 2 supports gamepads or a mouse and keyboard and works fine either way.  There is an aggressive target lock that can make the game feel arcade-ish if you spam the iron-sight trigger, so those looking for a more traditional PC experience will likely want to stick with a mouse and keyboard combo.  The game even asks you what to use if it detects both when starting.

Call of Duty: Modern Warfare 2 Campaign Remastered is just as much fun today as it was in 2009, and with the enhanced graphics and sound plus the boosted difficulty, just as memorable. I miss the incentive to do a lot of the fun challenges and find the intel collectibles, and I doubt I will ever be up to taking on the Veteran mode; my skills and patience aren’t what they used to be back in 2009. For those looking for a break from all the multiplayer chaos of the more recent Call of Duty games and want to live out their own Michael Bay fantasy, action, wartime thriller, with one of the best single-player campaigns in the franchise, look no further than Call of Duty: Modern Warfare 2 Campaign Remastered.