SIZZLIN'
TOP 10
1
1027
The Walking Dead: Saints & Sinners Review – Oculus Quest
2
833
Join the Galaxy’s Finest as Star Wars™: Squadrons Soars Into Homes Today
3
833
The Falconeer First-Look Preview – PC
4
833
Metamorphosis is 33% Off on Steam!
5
833
Werewolf: The Apocalypse – Heart of the Forest launches on October the 13th
6
833
Worm Jazz Review – PC
7
833
CRASH BANDICOOT 4: IT’S ABOUT TIME IS AVAILABLE NOW
8
833
Frictional Games Shows Off First Gameplay Footage of Amnesia: Rebirth
9
832
Synth Riders Celebrates Anniversary with a Month Full of Treats and an Oculus Ques...
10
832
Take to the Skies and Choose a Side in the New Trailer for Next Generation Air Com...
Video Games
Shining Star 485 views 1 like 0 comments
Posted May 1, 2013 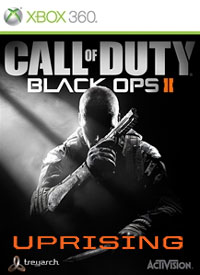 A great DLC bundle well worth the price of admission.

Let’s start off with the new Mob of the Dead mini game. This is a four-player survival trial that you can play with friends or random strangers and try to escape from a zombie-infested Alcatraz prison. You start out as the spirit of one of four primary Prohibition-era inmates voiced by Ray Liotta, Chazz Palminteri, Joe Pantoliano and Michael Madsen. After you find and possess your body the fight is on. Each player has a specific skill set that can help you out along the way, so you will definitely want to talk and work as a team, as this is vital for your chances of survival.

You start out locked in D-Block with a long hallway attached to the library. Here you will fend off your first zombie invasion through three windows and an elevator entrance. When you kill the zombies and repair barricades you will earn cash to either upgrade your weapons, purchase more ammo, or open new pathways to get to another sections of Alcatraz to help yourself escape. Opening doors will certainly give you more room to run around but it also creates more entry points for zombies to appear and sneak up on you. Also, to make the game a little more difficult you have certain rounds that will bring out super-hard wardens that are extremely hard to take down. 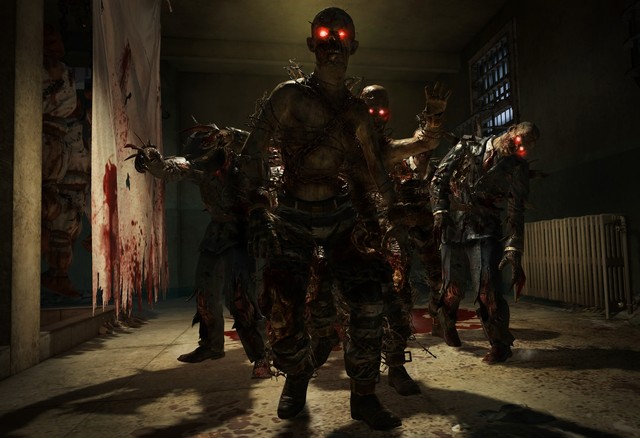 I will be the first to say that I hate zombie mods outside of the pure zombie genre but this game pulled me in and I couldn’t help but want to try new ways to open doors and pathways to try and survive longer than the previous game. And even when you die, you have limited time in the Afterlife where you can manipulate certain objects, and zap zombies with your supernatural energy. Strap up and buckle down and have a great time being surprised by zombies and blowing their heads off!!

On to the multiplayer maps; the first of which is Magma. Here you are put in a city that is on a volcano and has hot magma running down the side and into your city. A great touch is that the lava creates some new barriers to gameplay in that if you walk through it or fall in it you will burn and die. So not only do you have to watch your opponents but you have to watch your surroundings a lot more. Other than the introduction of magma this level is a lot like the levels you are given when you first buy the game. There is some nice verticality within the game to find places to pick off opponents with a sniper. You can bunker down in some places with bouncing Betties and hold down the fort if that is your style as well. It’s not really designed to run around and just kill people, and there are good place that are hidden for others to pick you off if you do that. 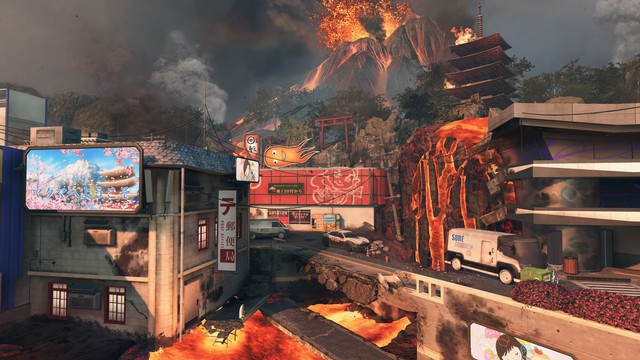 The second level you get in the DLC is Encore. This might be my favorite level of the four and takes place in an abandoned outdoor music theatre in London. This level gives the players that like to run around a chance to just run and gun but also gives the players who like be sneaky and pick off players the chance to do that as well. You can choose to stay on the outside of the level and run around the park areas or get really bold and run through the theatre part and take your chances with multiple levels and hiding spots that people can pick you off. This map also gives you the chance to expand your skill set and develop either the run and gun method that a lot of level 55 guys play or slow it down and work on your sniping skills like The Drone level.

The third map is a straight up run and gun level in Vertigo. You are up high in the air and have no places to hide and snipe. You will have to buckle down and play outside of your comfort zone and be ready to shoot, shoot, and shoot some more. You have little if any places to hide in this level and after you get on a streak don’t get too excited because you can kill three of four guys in a row with one clip and then get caught from behind. What really makes this level unique as well as difficult is the audio. Usually you have the advantage of hearing bombs, grenades, and shots, but all of that is muffled on this level! I love the fact that since you are high up in the air you hear all the heavy winds blowing making it harder to use your hearing to gain some advantage to sneak up on someone. This level will test your patience as well as your total game and is not for the faint of heart.

The final level you get offers up some of the best scenery in the DLC, Studio! You finally get to play on all of the Hollywood sets you have enjoyed in some of the greatest movies out there. You have a section with Jaws and get to see him mounted on a wall and then around the corner you have a pond with a fin swimming around. Then you have a Jurassic Park section on the outside that has a giant T-Rex staring you in the face. Ever wanted to feel like Godzilla or King Kong? You have a section with a miniature city you can run through as well. I don’t want to give it all away so get the map and see what other movies you can pick out!

As for the game play in Studio; it has the best diversity to play with. You have multiple places to set up shop and pick off players from multiple sections of the level. You have the option of running around and just shooting at will with no regard for human life, or you can do the whole Splinter Cell sneaking up on people. This level will allow you to get all those gamer points or style points for being a knife killer only. You can work on your sniping skills from high up, middle ground, and then in rooms or buildings on the main floor. If you are like me the first time you play this level you will be getting killed left and right while looking at all the cool surroundings, but after you get over the sets you will see this is a great level to build up your ratio and get you to that desired 1:1 or higher rating.

Call of Duty: Black Ops II – Uprising is a great DLC bundle well worth the price of admission! I have finally joined the zombie craze and look forward to playing with other friends online and working out great plans to try and escape from Alcatraz, only to find we need to keep tweaking every time to just get a little further and thus keeps us wanting to play for hours. Working as a team is a nice change considering most people only get Call of Duty to play online against other people. This DLC will add four new levels to an already great library of maps and each new level has its strong points to help develop your game and become the best soldier you can be! 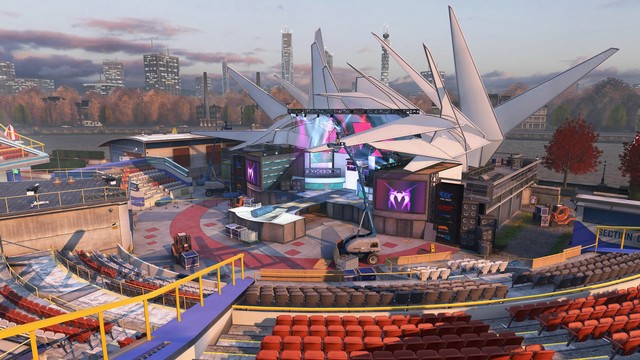 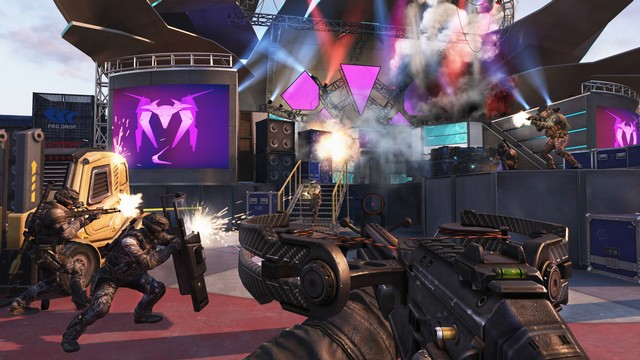 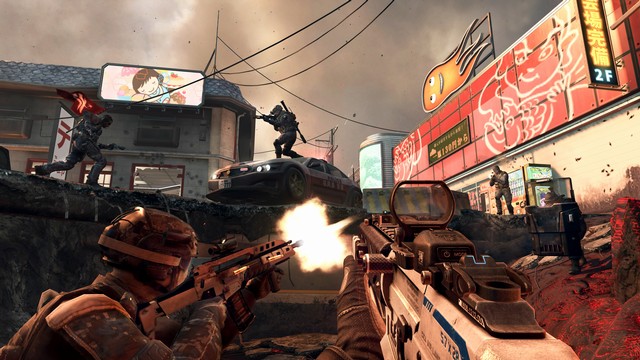 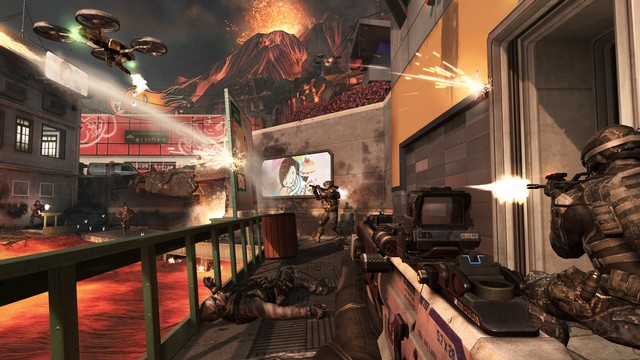 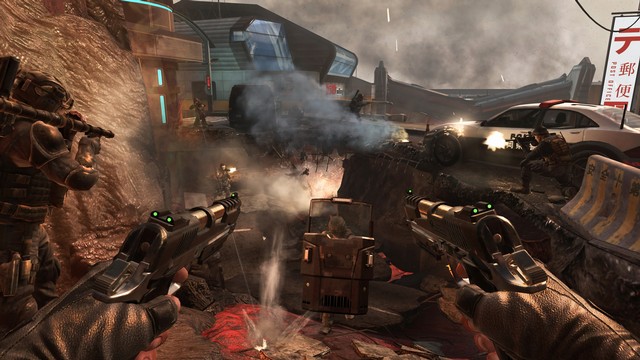 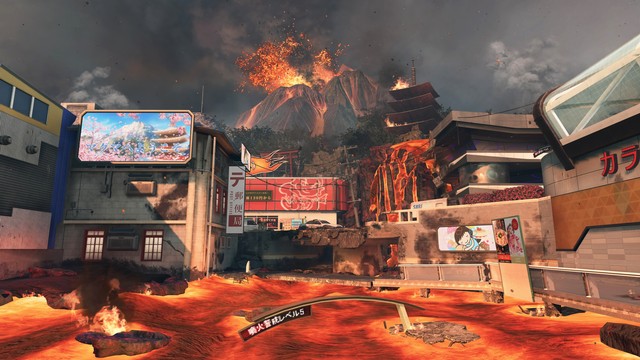 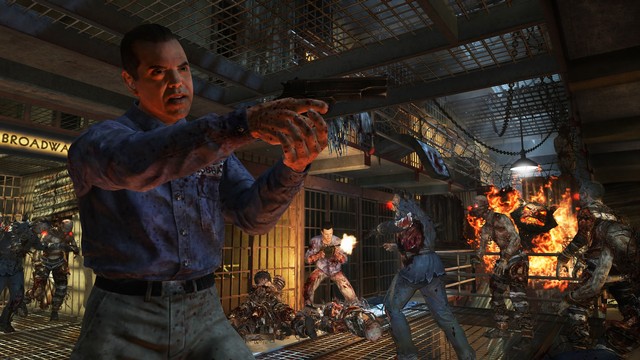 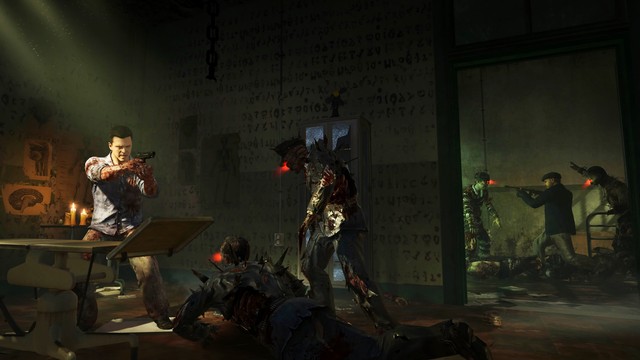 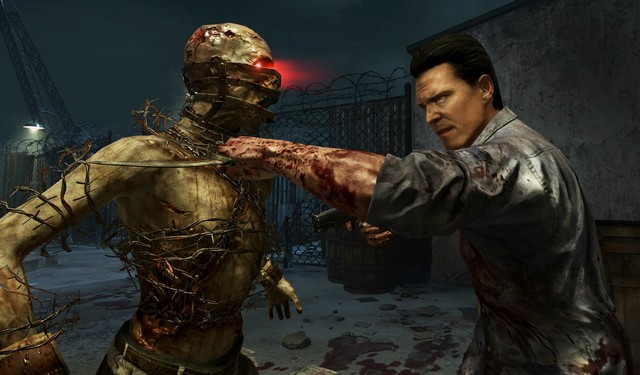 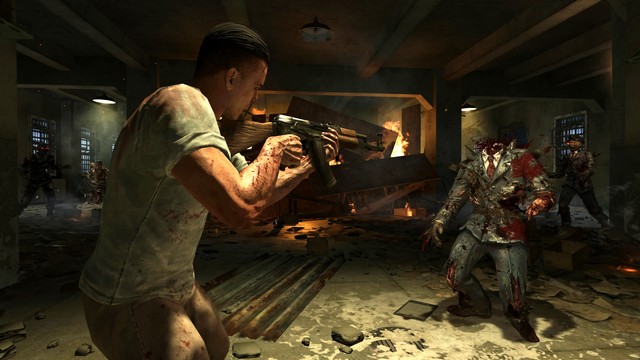 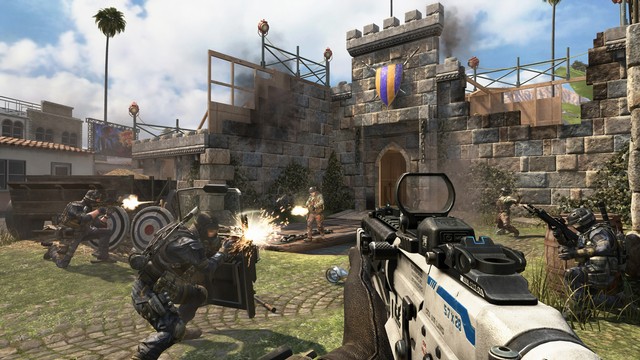 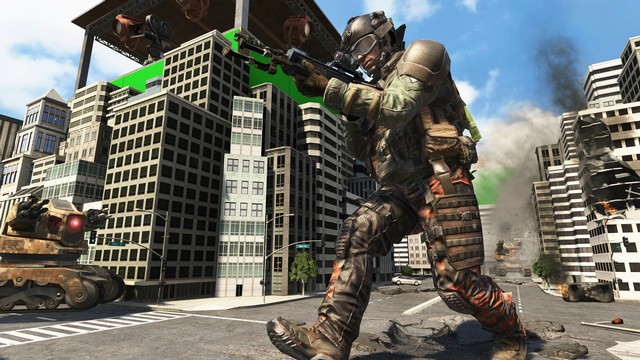 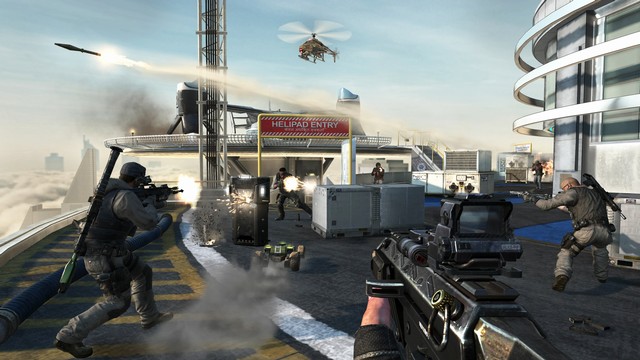 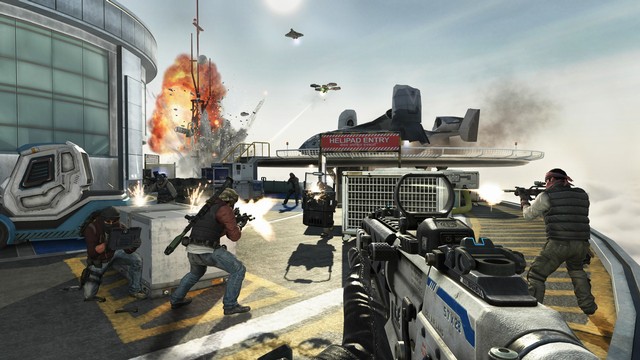 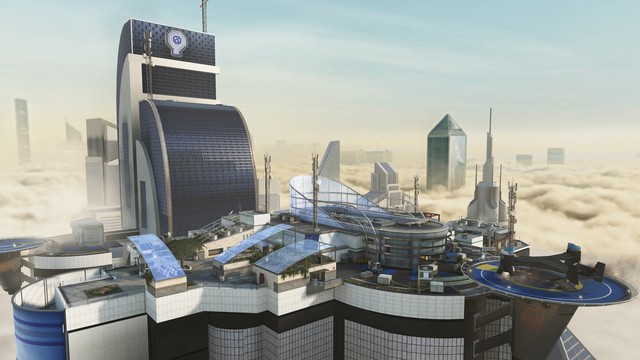 1
1027
The Walking Dead: Saints & Sinners Review – Oculus Quest
2
833
Join the Galaxy’s Finest as Star Wars™: Squadrons Soars Into Homes Today
3
833
The Falconeer First-Look Preview – PC
4
833
Metamorphosis is 33% Off on Steam!
5
833
Werewolf: The Apocalypse – Heart of the Forest launches on October the 13th
6
833
Worm Jazz Review – PC
7
833
CRASH BANDICOOT 4: IT’S ABOUT TIME IS AVAILABLE NOW
8
833
Frictional Games Shows Off First Gameplay Footage of Amnesia: Rebirth
9
832
Synth Riders Celebrates Anniversary with a Month Full of Treats and an Oculus Ques...
10
832
Take to the Skies and Choose a Side in the New Trailer for Next Generation Air Com...
All Original Content on Game Chronicles is Copyright (c) 2002-2020
Sinjin Solves Walkthroughs Copyright (c) 1996-2020 by Mark Smith