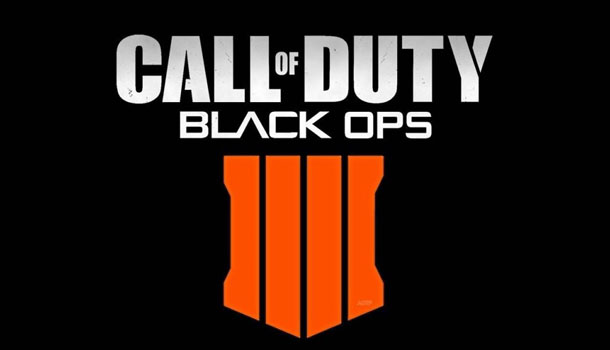 Absolutely knocks it out of the park!

When Call of Duty: Black Ops 4 was revealed earlier this year, I was disappointed for three main reasons. The first, and most common, was the lack of a single-player campaign, as this had been my go to mode for Call of Duty games since the first game, back in 2003. The second was the return to the Black Ops series, a series that I had enjoyed for the first game, and parts of the second, but felt as though the third entry felt more like a made-for-TV movie in terms of quality. Finally, I was put off by the fact that the new focus for the game was Call of Duty’s take on the Battle Royal genre, a game type that I’d tried and been largely apathetic about previously.

So, when I first booted up Black Ops 4, it was with a mixture of trepidation and curiosity. I dabbled with each of the three modes, Multiplayer, Blackout and Zombies for a few hours, to get an idea of what was in offer within each one, before taking each on their own, and diving deeper into them individually. Aside from the sheer amount of content tucked away inside each mode, it’s impressive how different each mode feels from the others. Multiplayer has the quickest pace, with fast deaths and respawns, and smaller, tighter maps, while Blackout is more measured, but no less deadly, with a much larger map but the same excellent gunplay. Zombies, on the other hand, is perhaps the most distinct mode, and the closest to a story mode that the Black Ops 4 package possesses. 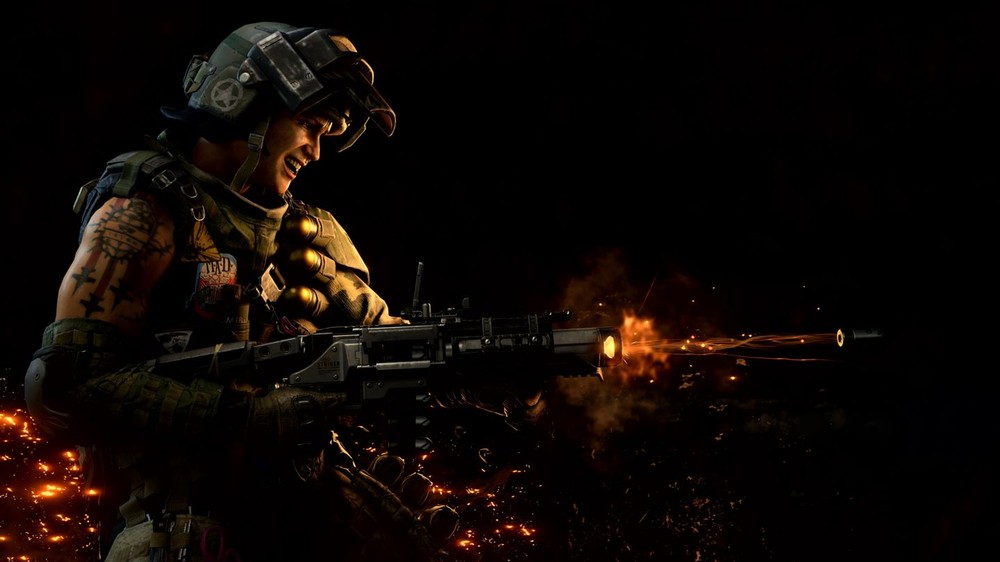 What most impressed me initially about Black Ops 4 was the removal of most of the excess baggage that previous Call of Duty games contained. In the lead up to release, the developers were boasting about how Black Ops 4 signaled the return to ‘boots on the ground’ gameplay, and the removal of jetpacks, wall-running and other futuristic novelties has had a massive impact on the flow of the multiplayer experience. It’s still fast-paced, and there are still a limited number of gadgets and modifications to bring into play, but for a Call of Duty game, Black Ops 4 feels the most like the gun in your hand and your skills behind the controller are the deciding factor in winning a gun battle, rather than how well you’re able to manipulate the mechanics of the map you’re playing on.

Admittedly, the first couple of hours of multiplayer can feel like a bit of a slog, especially compared to how the experience expands once you’ve hit level five. Before level five, you’re restricted to using preset classes, with your weapons and abilities dictated by these frameworks. Once you’ve hit that milestone, though, you’re able to customize your own classes, unlock your own guns, and improve and customize your weapons, which gives a whole new sense of ownership over your progression. In almost every game you’ll either level up your profile or one of your weapons, meaning that you’ll almost always have some new customization options available to you. 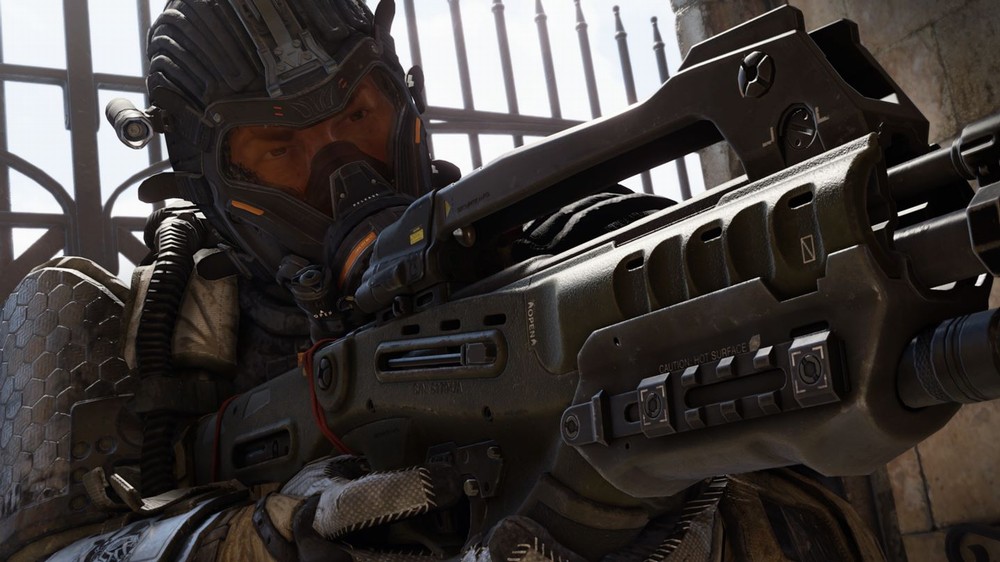 The other reason why the first couple of hours can prove to be a little tough is due to the introduction of specialists, which is Black Ops 4’s take on the character systems found in games such as Overwatch or Rainbow Six Siege. The characters here aren’t quite as distinctive as in those other games, but they each possess their own special abilities and secondary weapons. These can really changes the flow of the game, and while they’re balanced well, they do take a little while to learn, and it’s worth playing through the introductory missions so that you can figure out which of the characters fits your playstyle best, and whose abilities you’re able to make the most use of. Specialists are available to use in all of the various maps and modes in multiplayer, of which there are a decent amount, and by fulfilling certain criteria, you can even bring them into the Blackout mode as playable avatars.

Blackout is quite a departure from the usual Call of Duty experience, as instead of a constant frenetic pace, it instead delivers a slower, more methodical approach, interspersed with moments of manic fighting. Once you’ve landed on the sizeable Blackout map, you’ll constantly be hearing the sounds of pitched battle, with gunshots ringing out around you. There’s a sense of tension that’s unlike a lot of other Call of Duty experiences that I’ve had, but also a sense of elation when you’re successful that is unmatched. Most Call of Duty multiplayer experiences contain so many kills, deaths and respawns that they become essentially meaningless, and the bigger picture of team tallies or territories taken become the yardstick of success. In Blackout, every kill counts, and every kill comes with a sense of relief and a sense of joy that you’re going to live to fight for another couple of minutes, if you’re lucky. 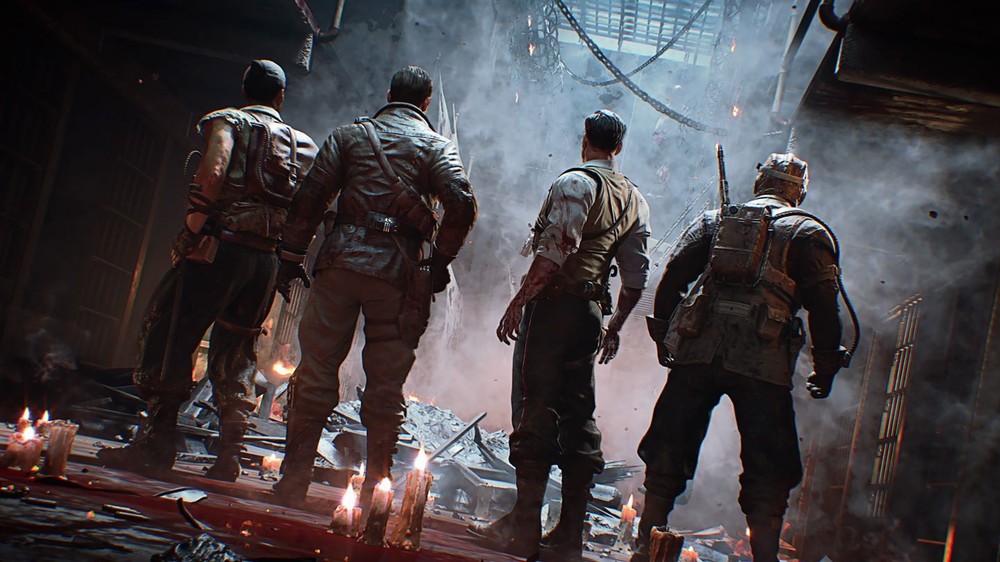 I’ve had games of Blackout where I’ve killed three or four other players and then died within the space of a couple of minutes, and games where I’ve played for nearly ten minutes without running into anyone, and then been killed, but still finished in the top fifteen players. You get experience for each kill, for finishing in the top fifteen, and for winning, but aside from pride, and later on, new appearances, leveling up doesn’t mean that much in Blackout. You still start out each match with nothing to your name, and through a mixture of looting and scavenging, you’ll build up an arsenal that will hopefully allow you to survive. With the large array of guns, and a map that’s both large and varied, each game of Blackout feels different from the last, aside from the underlying sense of dread that comes with the knowledge that every decision that you make could be the mistake that ends this game for you.

The final mode on offer within Black Ops 4 is the fan favorite Zombies, the mode that made its first appearance in 2008’s World at War. Zombies has gone through huge changes since then, and the offering in Black Ops 4 is about as far from an end credits surprise as you can get. There are three campaigns in the default game, spread across two different preexisting storylines, taking place on the RMS Titanic, in an ancient Roman arena, and in a prison. Each campaign has a distinctive feel to it, and the inclusion of various game-altering elixirs, modifiers and special weapons makes Zombies feel like a mode that you can return to over and over again, with a different experience each time. 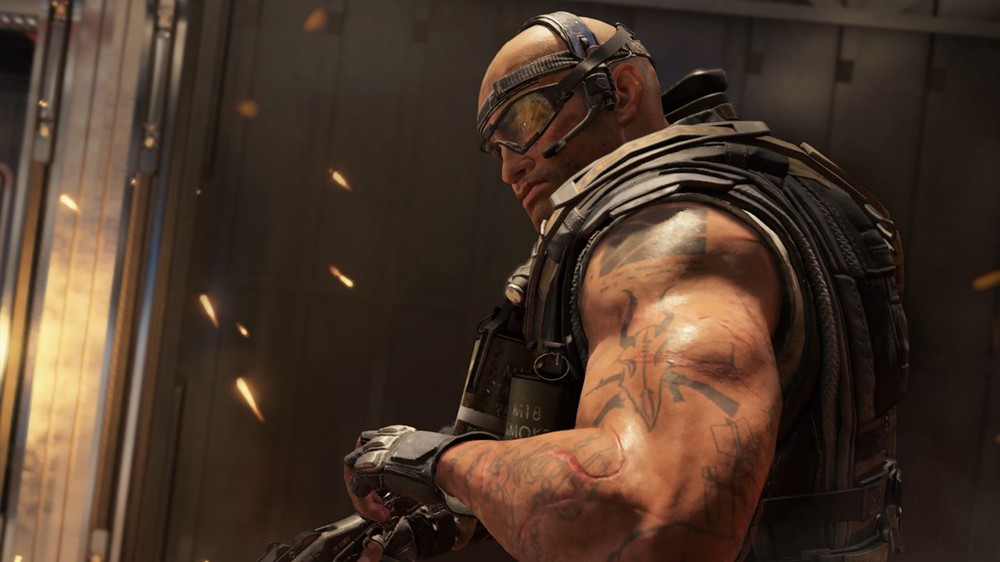 When you first start up Zombies, the narrator will tell you that each game continues until you die, and while this is true, each time you play you’ll likely progress just a little further before your inevitable demise, and each time, you’ll gain more knowledge of how the game works, and more in-game experience to level up your characters, improve their weapons, and gain new elixirs. This in turn makes you that little bit stronger the next time you start a game, giving you a better chance of making it a little bit further again. This sense of persistent progression makes it feel worthwhile to start up Zombies again and again, whether by yourself, with friends, or with random players online. The variety in campaigns means that you’ll have ample opportunity to do different things each time, and this helps to keep the experience feeling fresh and exciting.

As far as online shooters go, Call of Duty: Black Ops 4 is amongst the strongest examples of the genre, both in terms of the package and the gameplay contained within. The three modes, Multiplayer, Blackout and Zombies, cover the majority of game types that are popular in online shooters, and the gunplay is consistently sharp, exciting and responsive. I was constantly surprised by how much I was enjoying myself playing all three modes, and how polished the overall experience feels. The menus can be a little fiddly to navigate until you know what you’re looking for, and the presentation can feel a little barebones, but getting into a match is speedy and reliable to the point where you won’t even be looking at these screens all that often. 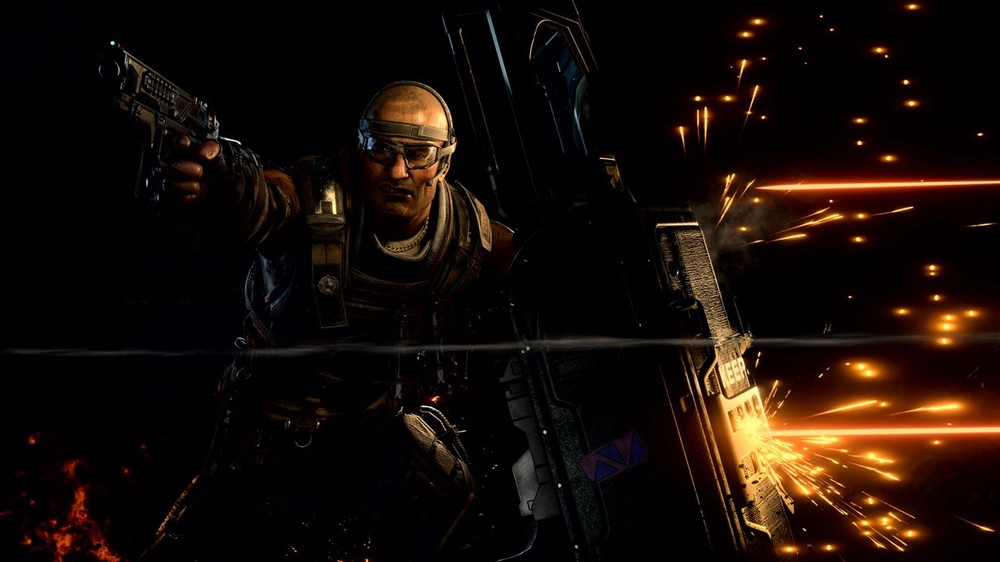 Black Ops 4 is a game that is going to remain in my rotation for a long while, as it covers almost every base of what I want to play in an online shooter. For all the concerns surrounding the Call of Duty series, Black Ops 4 absolutely knocks it out of the park, and delivers not only one of the strongest Call of Duty games, but one of the best online shooter packages, in recent memory.