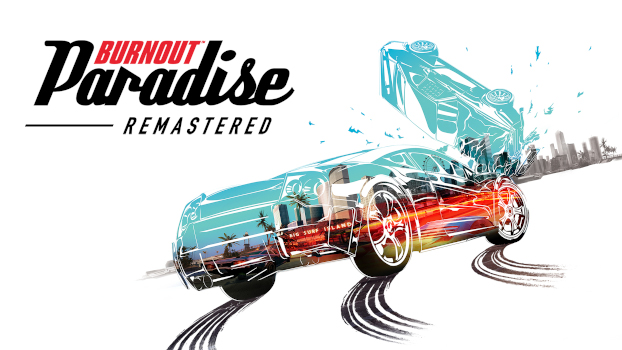 - Map is confusing and until you familiarize yourself with it, the automated navigation assistance is of little help. 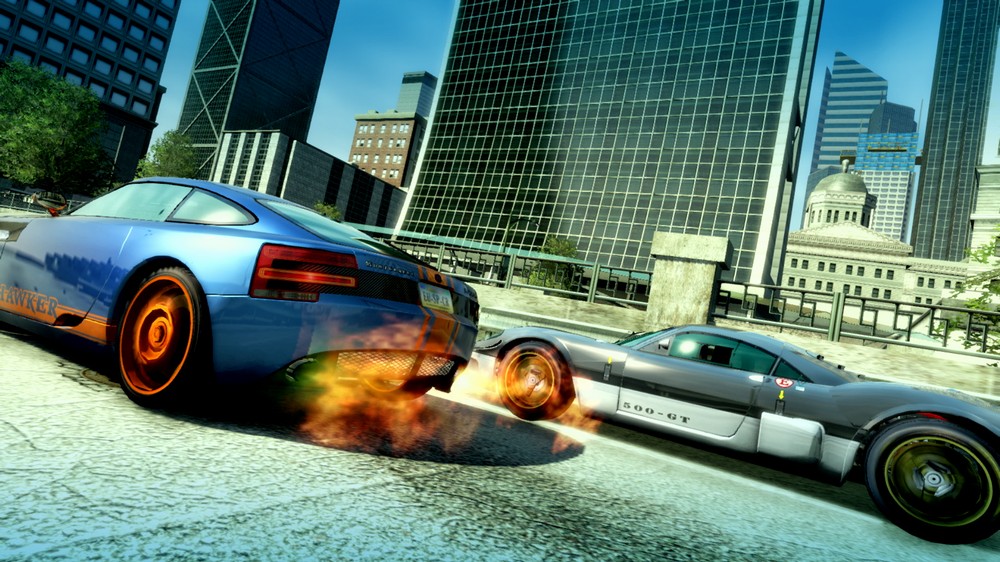 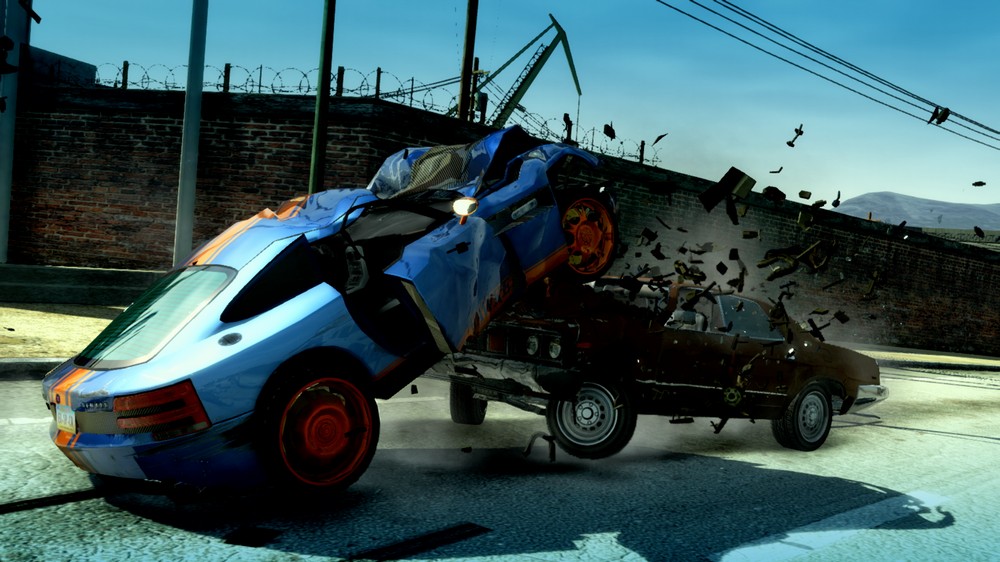 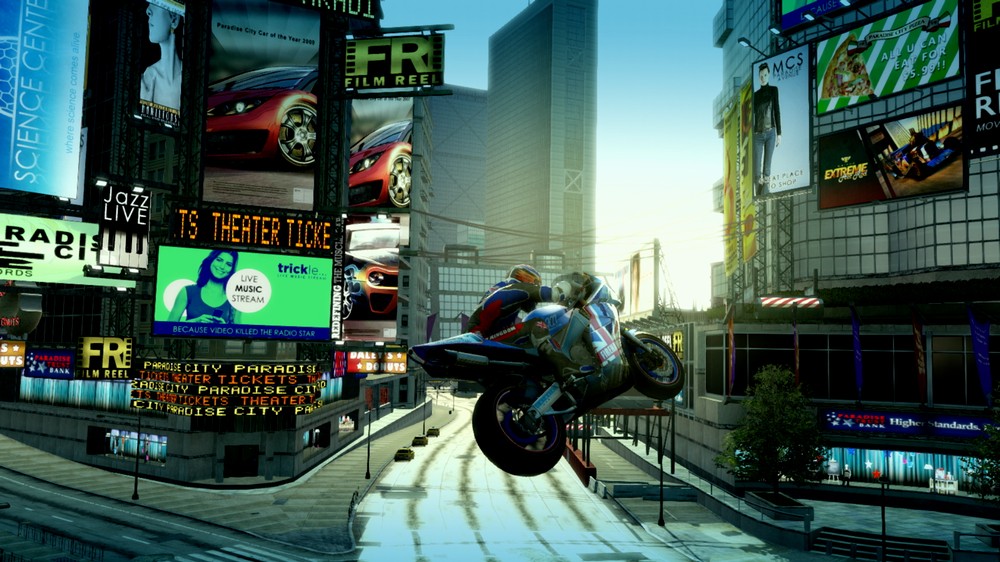 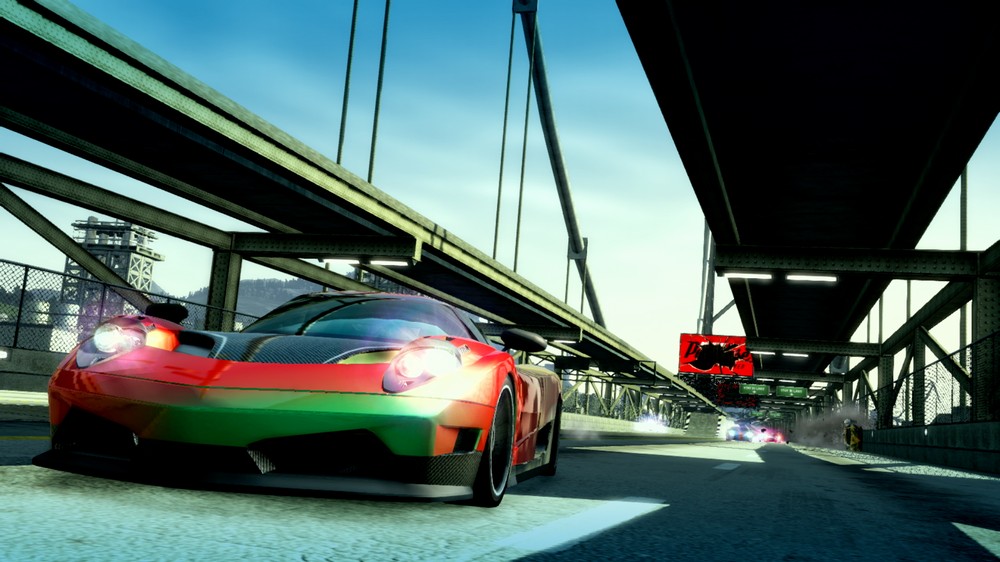