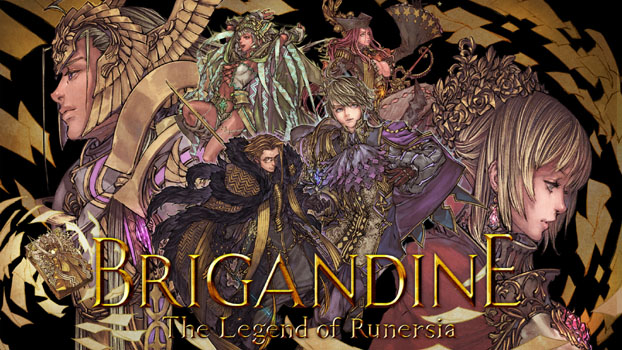 + Interesting mix of board game mechanics
+ Encourages a sense of ownership

An interesting mix of strategy and RPG that lacks variety but offers a solid board game-like experience.

Board games are a lot of fun to play, but they do come with some limitations. They can take a long time to set up, they often require playing a full session in one sitting, and they can require a number of players to be in the same place at the same time, which isn’t always easy to arrange. Because of this, I’m always on the look out for adequate substitutes in the videogaming sphere, and Brigandine: The Legend of Runersia is one of the more recent releases to scratch that itch. While not especially designed as a board game replacement, there are a number of aspects to the game that make comparisons more than fair, especially when viewed next to strategy and war games.

The Legend of Runersia consists of two main sections: strategic recruiting and assigning of troops, and tile-based battling of your forces against an enemy. There’s a fairly comprehensive tutorial that goes through the basics of the game, and thankfully this tutorial is executed far better than those that I’ve seen in games of a similar ilk. You can either choose to play through the lessons one-by-one in isolation or you can have them interspersed with the early stages of a full game, but either way strikes a good balance of explaining mechanics and benefits while allowing the player to get hands-on with the areas of the game that it is trying to explain. It also doesn’t overload the player, giving enough information so that you can understand what to do and why you would want to do it, but still allowing enough freedom to experiment and discover winning combinations and setups for yourself. 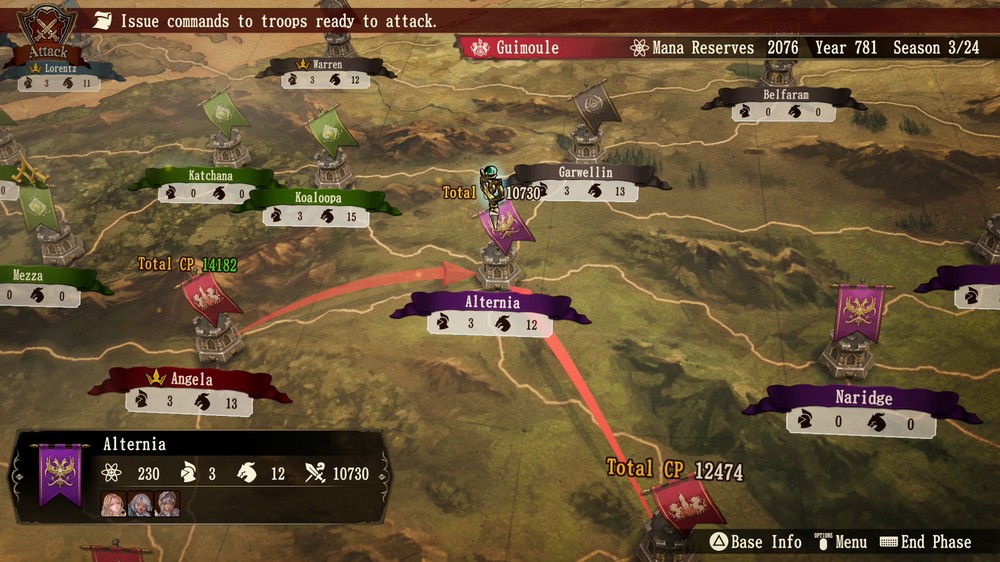 Once you fully get into a game in The Legend of Runersia, it starts to move along at a fairly steady pace. Turns (known as seasons) can take a little while to get through depending on how many bases and armies you have under your control, but as you’re often zipping from one area of the map to another, you’re rarely sitting and waiting for things to do. Enemy factions take a similarly short amount of time to complete their turns, and you’re often moving from setting up your forces to putting them up against forces from another faction. With the ultimate goal of taking control of the entire continent, there isn’t really any focus in Brigandine for peaceful negotiations or alliances. Your nation is on its own from the start to the end of a game, and it’s up to you to ensure its ultimate domination.

While you won’t be communicating with other nations, you are still able to grow your forces by recruiting new generals and summoning monsters. Generals are the focal point of each army, and their abilities (which range through a usual variety of fantasy tropes) are useful in dictating which class of monsters are best to assign to their team. Monsters also belong to a variety of classes, and both they and your generals will gain experience from battles and are able to improve their statistics and abilities and eventually change their classes to unlock new skills. I found that while the monsters were ultimately largely disposable due to their weaker nature, I regularly grew attached to my generals, with a few in particular proving themselves to be especially reliable. Whether or not these were genuinely better than some of my other options I cannot say, but the sense of ownership over my forces definitely gave some battles a greater sense of importance. 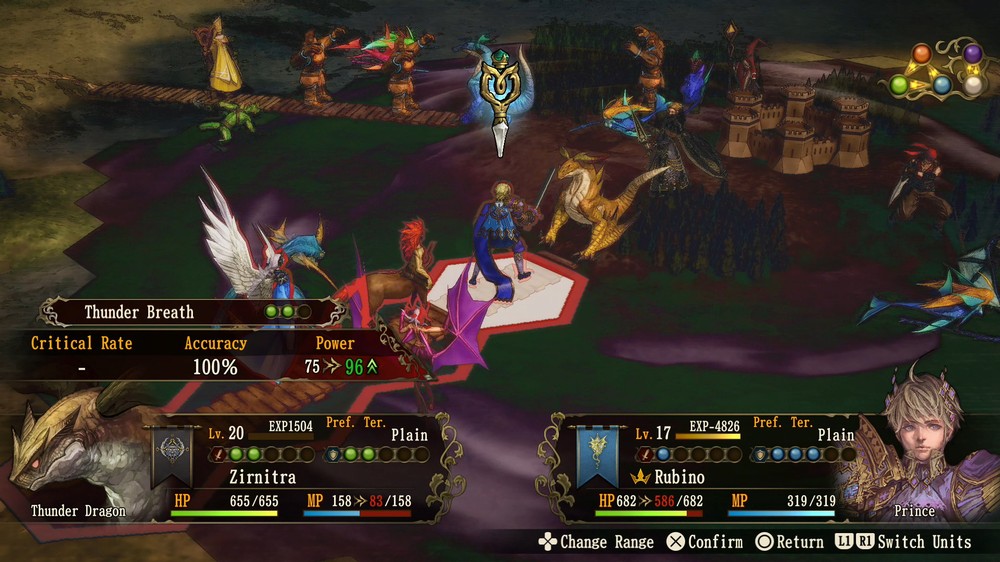 Unfortunately, while I was usually fond of particular characters, I found their portraits oddly terrifying. This might seem like a strange point to make, but The Legend of Runersia has some of the most unsettling character designs that I can remember seeing in a game. While most of the game strikes a form of watercolor painted aesthetic, character models are jarring, full of weird points and angles and looking like the kind of thing you would find in a creepy carnival funhouse. This feeling spread across all six of the available nations in the game, meaning that it was a bit of a toss-up as to which faction I chose at the start of each game. Aside from the aesthetic of each nation, though, there isn’t much of a difference between one choice and another, so you’re able to choose whichever faction appeals the most.

I found this aspect of the game to be the most disappointing. One of the more interesting mechanics in strategy games is to balance the strengths and weaknesses of each individual faction, but each nation in The Legend of Runersia plays essentially the same as the others. Whether you’re playing as pirates or forest-dwellers, the same units and abilities are available to you, and though the introductory story and motivations for the factions varies, you’re able to play the bulk of the game in the same manner each time. Whether you’re playing on the strategic overworld map or the smaller tile-based battle screens, you don’t need to adapt your approach for your choice of faction, which can discourage chopping and changing from one game to the next. 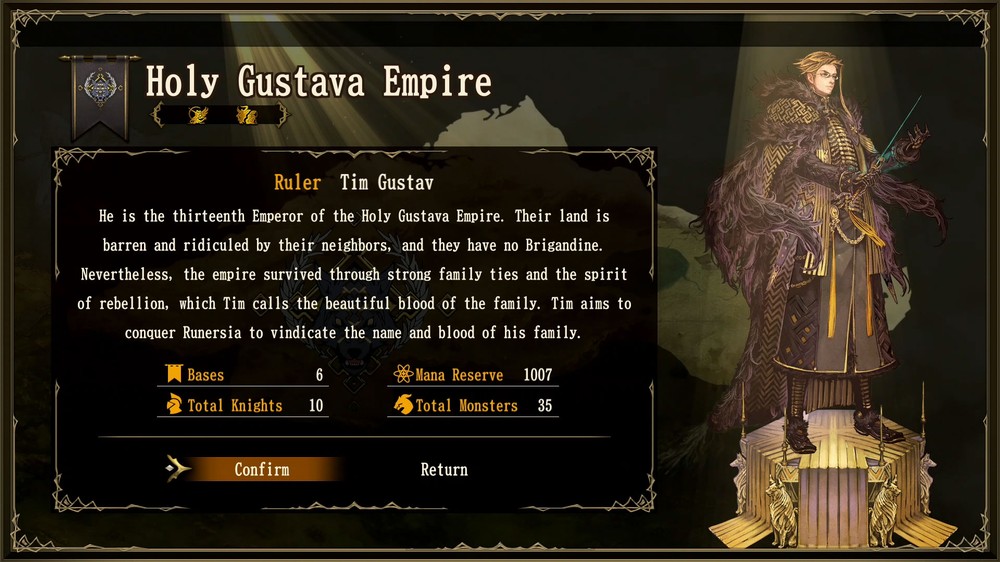 I found that this lack of variety (alongside the uncomfortable feeling stemming from the character designs) led me to feel a little hesitant to keep playing The Legend of Runersia once I had played through a couple of games. This might be a little unfair as I did enjoy the time that I spent with the game, but without anything to keep the experience feeling fresh, it often felt like I was retreading old ground and repeating similar steps to actions that I had already taken. It would likely be a fine game to pick up from time to time, but with each playthrough lasting a fair amount of time it felt like too much of a commitment to repeat a similar experience over and over again.

Brigandine: The Legend of Runersia is an interesting mix of strategy and RPG mechanics that is unfortunately let down by a lack of variety amongst its factions and some unnerving artistic decisions. There is a solid, competently made board game-like experience available here if you’re willing to overlook these issues, but for most players I get the feeling that this will be the kind of game where after one full playthrough they will have seen all that they will need to see. With a single playthrough taking a fair amount of time this might be enough for some, but it isn’t the kind of experience that encourages repeat playthroughs. 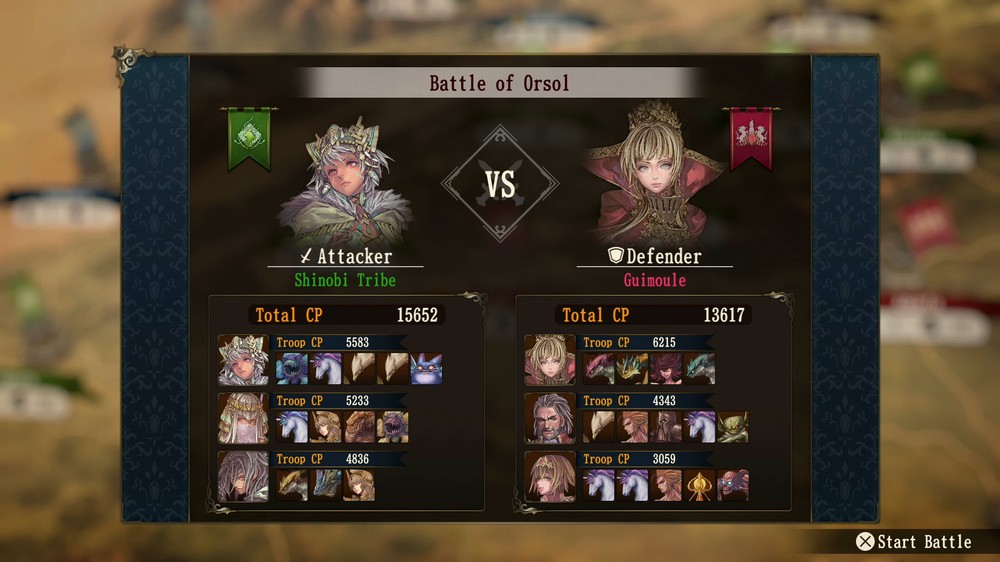 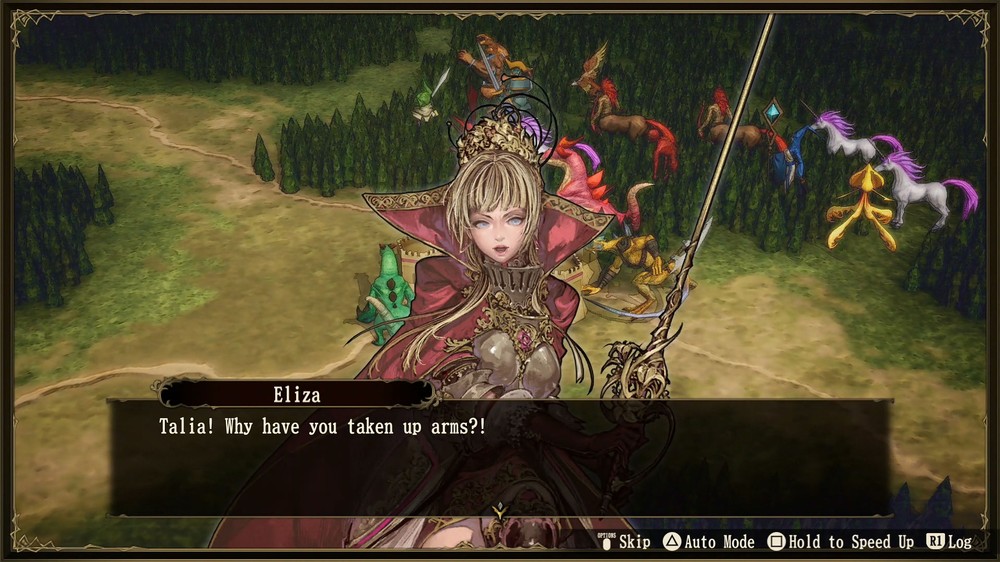 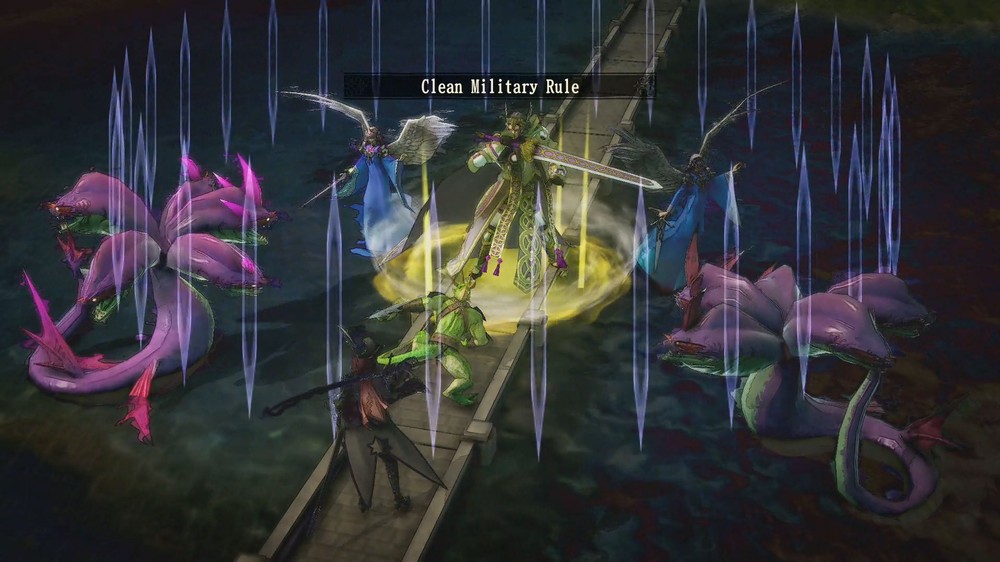 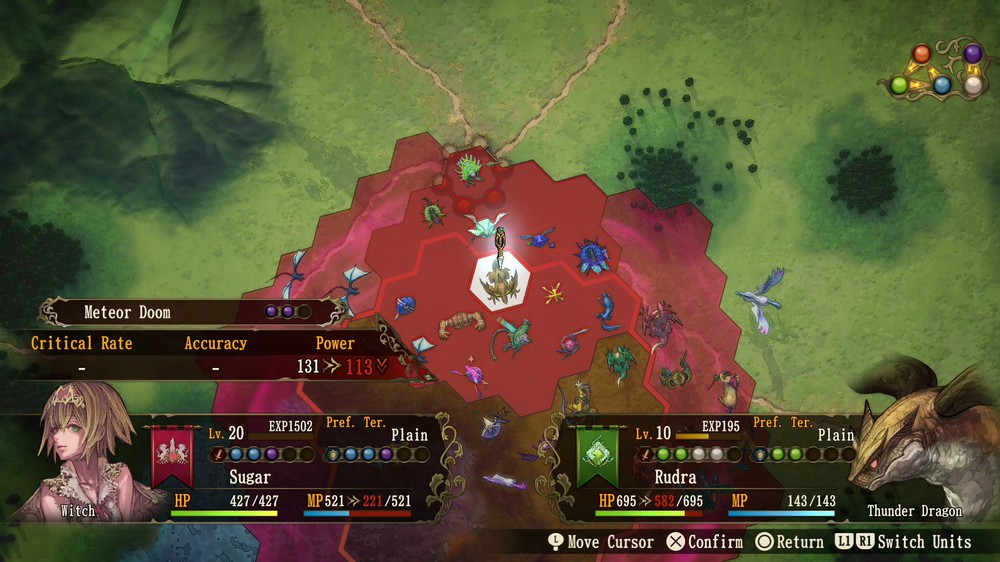