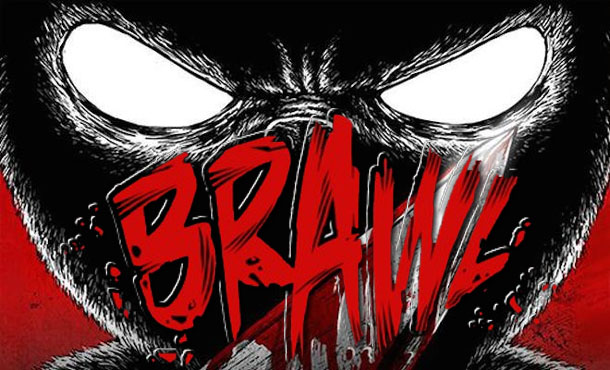 Multiplayer experience is fun for a while

Bomberman reboot that isn’t particularly exciting or enjoyable to play.

Considering that Bomberman can be put in the same classic character category as Pac-man, Sonic or Mario, it’s strange that he isn’t as prevalent in gaming culture as any of these other characters. Similarly, it’s also strange that there haven’t been more attempts to bring back games of Bomberman’s ilk, considering the popularity of party games, especially in the downloadable game market. BRAWL, which comes from Polish developer Bloober Team, and like their previous release, Basement Crawl, attempts to tap into Bomberman’s success, but with a horror twist.

BRAWL features eight playable characters, with four available from the start, and the remaining four unlocked as you progress through the game. Though the main focus of BRAWL is multiplayer, featuring both single-screen and online play, there is a single-player aspect that is designed to introduce you to each character and their abilities, delivered through a mixture of cutscenes and voiceover. 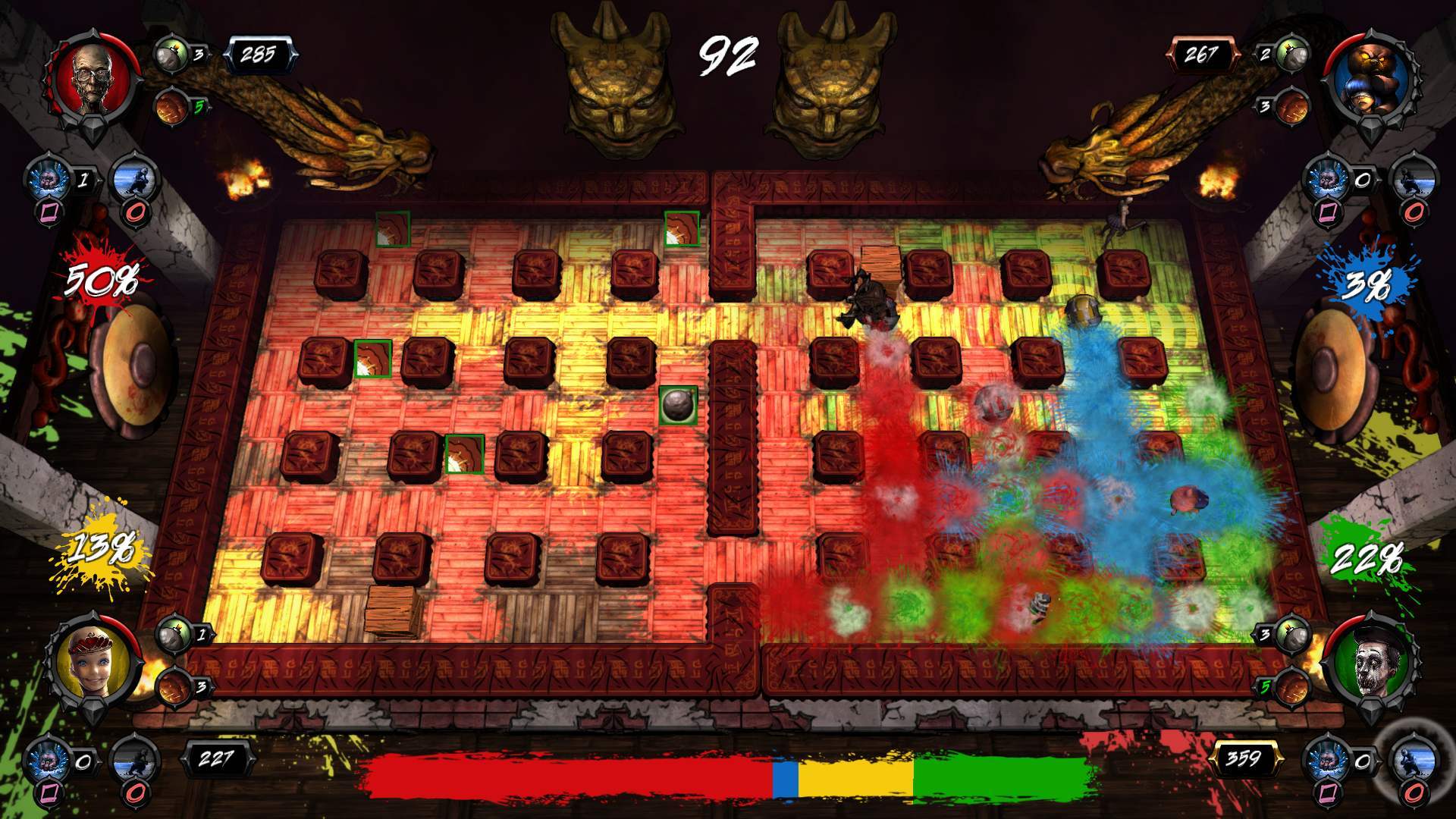 Unfortunately, the delivery of the narration, like much of the rest of the game, is both uninspired and uninspiring. Most of the lines feel like they were recorded separately, and therefore come across as a series of individual statements than a full monologue, and generally feel phoned in, rather than creepy, which is what I imagine the objective was. What’s more, the subtitles consistently fail to match what is being said, and it’s common to notice basic grammatical errors among them, such as using loose instead of lose, a personal pet peeve of mine.

In terms of gameplay, the best thing that can be said about it is that it works, for the most part. Players view the action from an isometric top-down viewpoint, and most of the arenas consist of a maze-type area, filled with traps such as spikes or disappearing floors. Your time in single-player will be spent fighting against either minions, which are numerous and fairly straightforward to kill, and bosses, which often have minions alongside them and are much harder to kill, with a fairly lengthy health bar. These boss fights certainly up the ante in terms of difficulty, as your character can be killed with one hit, either directly by an enemy or by a bomb, while the boss can take multiple hits before dying. 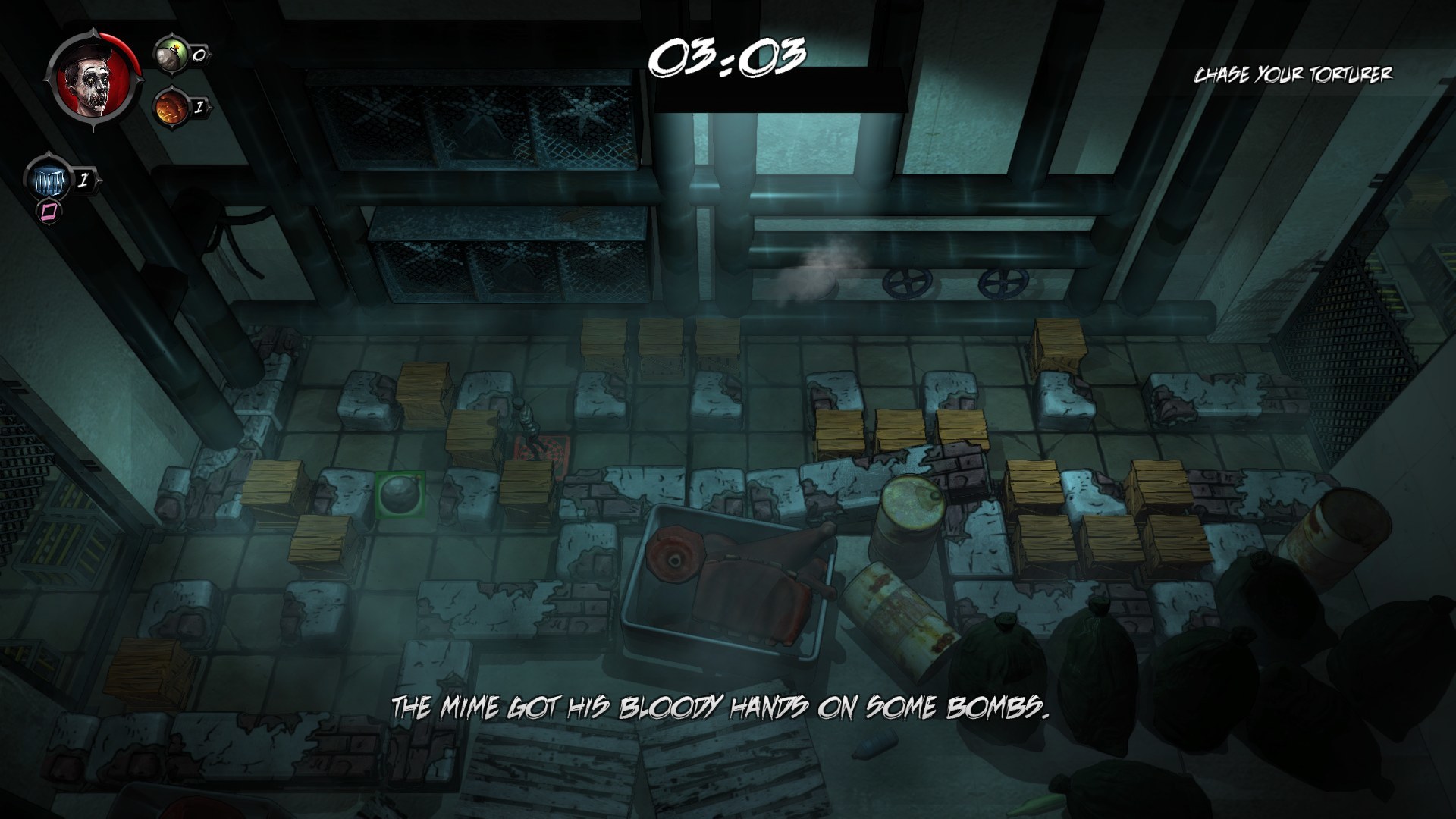 BRAWL’s strongest aspect is probably its visuals and environments, though not in terms of graphical fidelity, but instead how they convey the mood that the game is trying to achieve. From shadowy warehouses to creepy hospitals, you’ll experience a number of different environments that aren’t particularly pleasant places to be, and the cel-shaded visuals are fairly pleasing to the eye, if a little basic. Character design is also a strong point, from a blind girl with a possessed teddy bear, to a mannequin who is able to use a Medusa stare to freeze enemies in their tracks.

In terms of multiplayer, BRAWL offers a number of modes for you to try with friends, and they include different rule sets such Versus, which is 4v4, Classic, which removes power-ups from the game, and Sumo, where you try to push other players off the edge of the map. Multiplayer thankfully removes the difficulty spikes present in the single-player experience, and to be honest, I found I enjoyed the game more playing it against other people than I did against the AI, though I wouldn’t rank it amongst my go-to multiplayer games.

BRAWL is one of those games that is particularly difficult to review, in that it isn’t an especially bad game, but it isn’t especially good, either. There’s nothing fundamentally broken, and the game functions largely as intended, but as mentioned above, it just isn’t particularly exciting or enjoyable to play. It’s a shame, as I’ve been looking for a decent Bomberman reboot for some time, and I had hoped that BRAWL might have been the answer, but I came away from the experience decidedly underwhelmed, and therefore would find it difficult to recommend BRAWL to anyone but the most devoted fans of the genre. 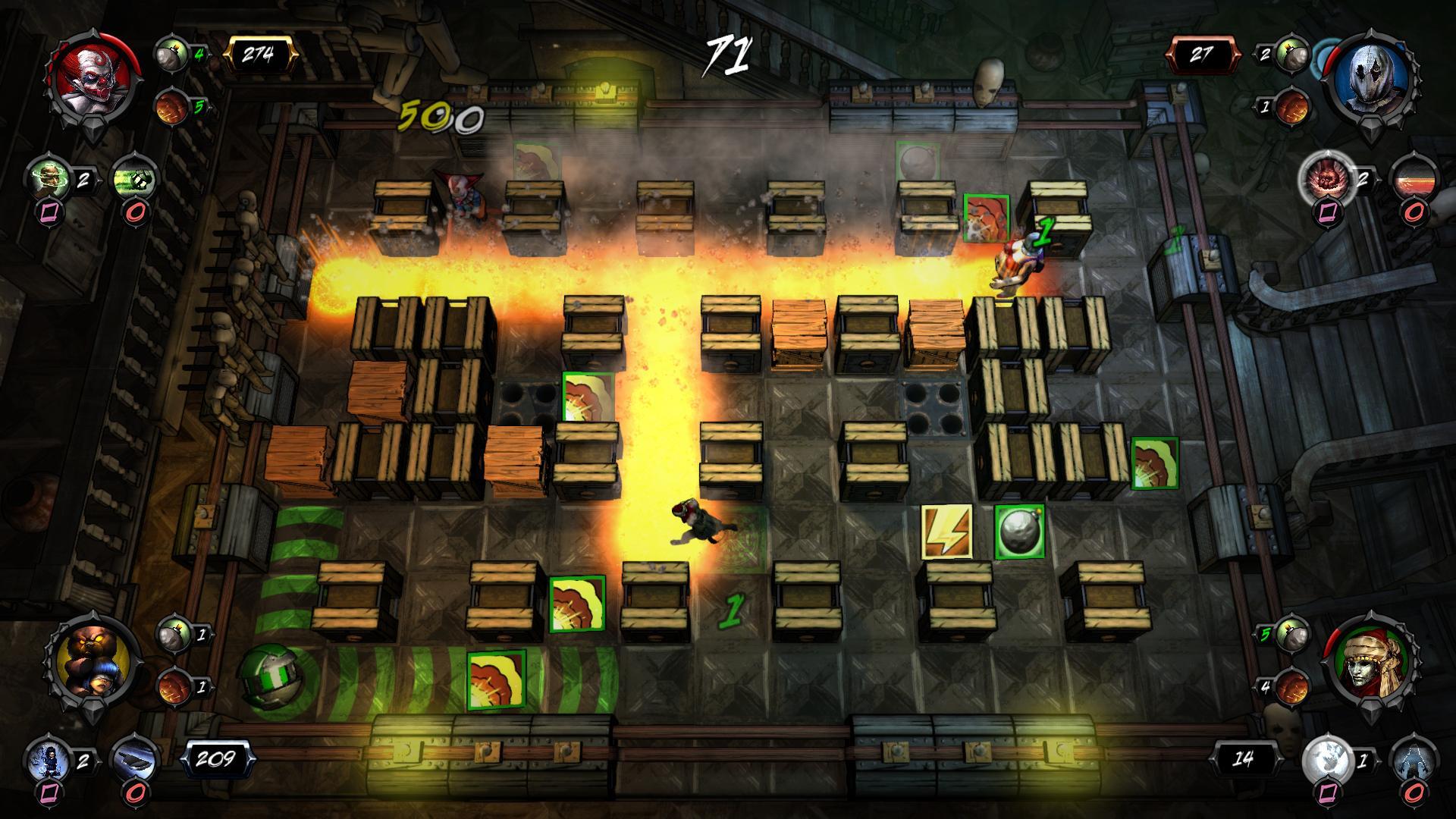 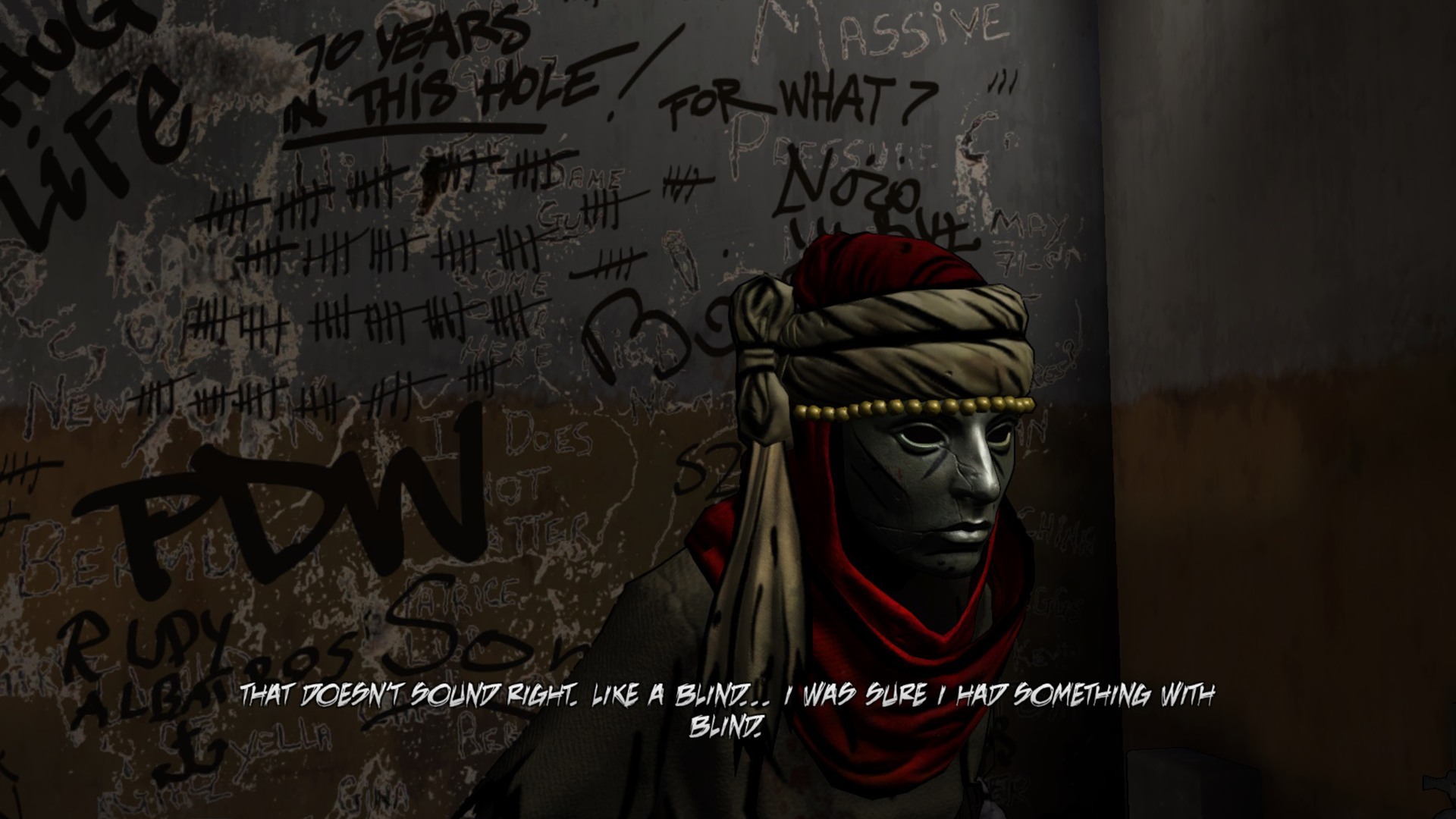 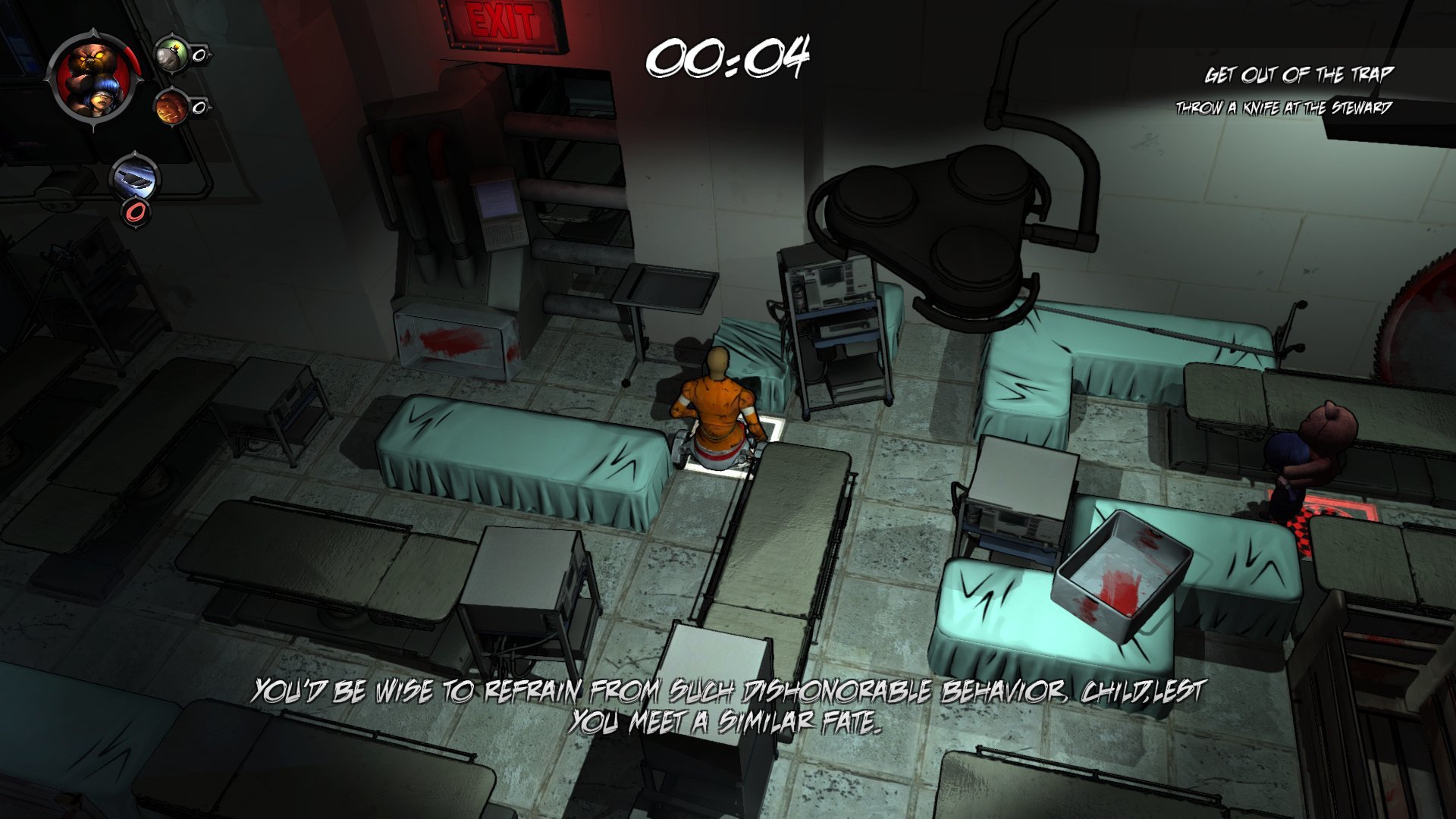 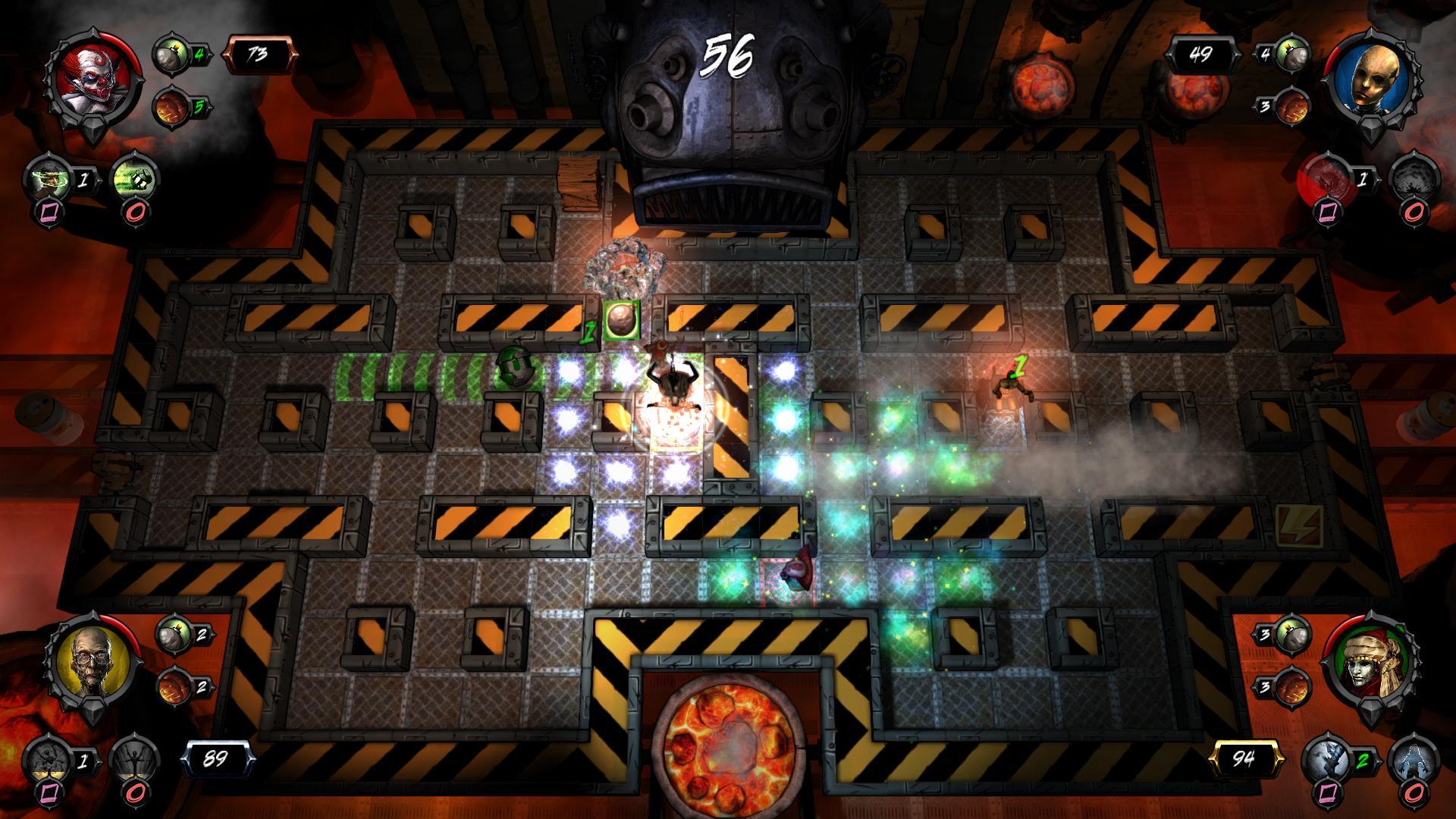 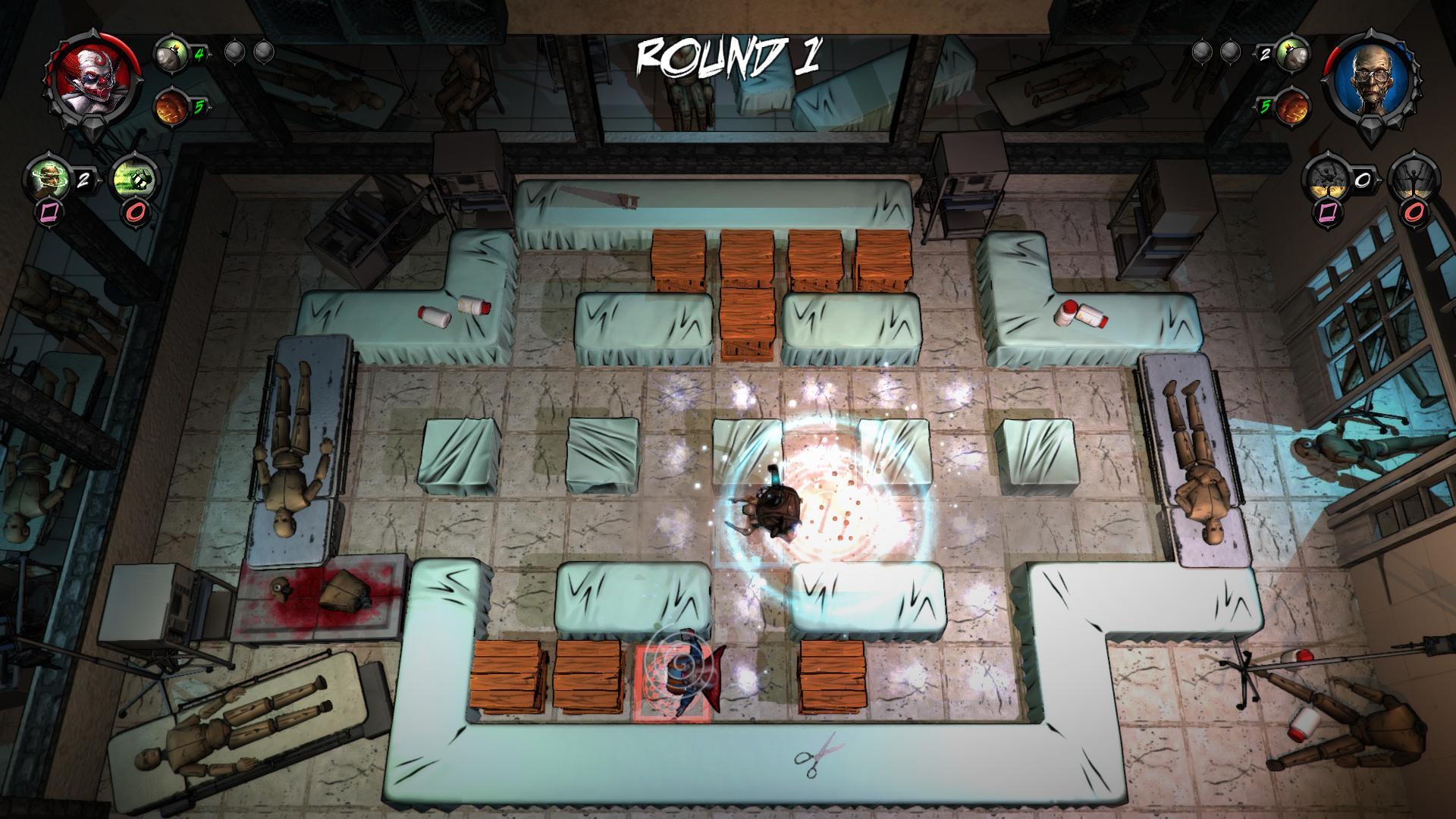 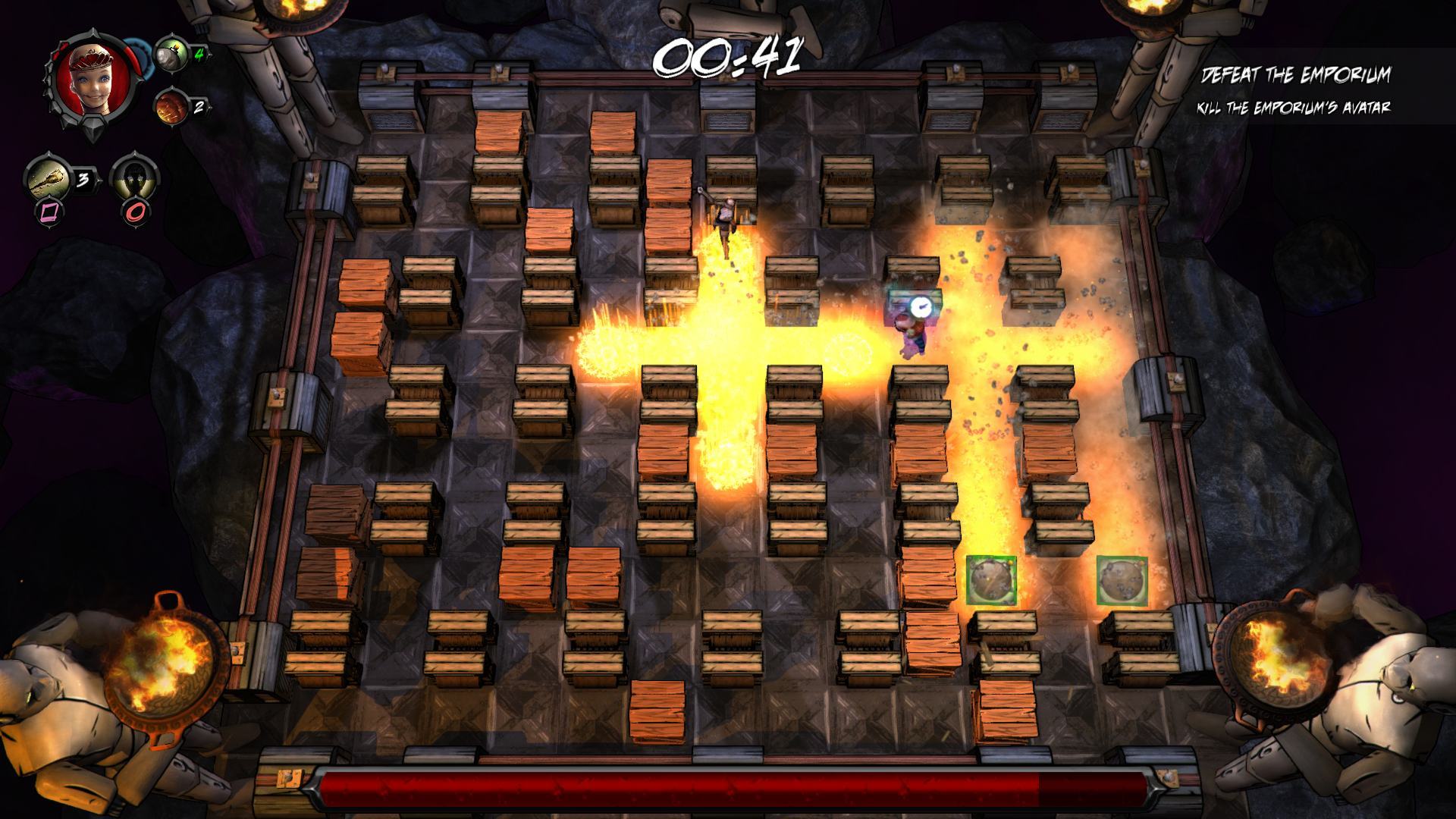