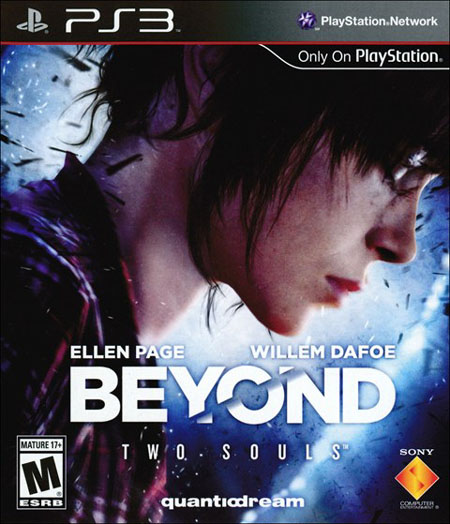 Non-linear storytelling can be confusing, gameplay is limited to QTE and minor exploration

Beyond: Two Souls is a landmark achievement in cinematic interactive storytelling that will suck you in with its captivating technology, talented actors, thrilling score, and an overwhelming sense that you are watching as well as participating in your own private movie.

I’ve been a huge fan of Quantic Dream ever since Indigo Prophecy blew my mind on the original Xbox back in 2005.  Then, in 2010, they turned the PS3 gaming community upside down while simultaneously revolutionizing the concept of interactive cinematic gameplay with their hit Heavy Rain.  Now, to prove than lightning can strike three times and get more powerful with each bolt is Beyond: Two Souls, the most evolved and technically superior interactive movie experience you can participate in on current gen hardware.

With each new game Quantic Dream delivers the balance of gameplay and storytelling keeps tipping more and more toward the latter, and while it can be argued that Beyond: Two Souls isn’t much of a “game” in the traditional sense of the word, you could also argue that Beyond: Two Souls was something that was always intended to be experienced rather than played.  With some of the best performance capture ever produced for a game, Ellen Page and Willem Dafoe turn in Oscar-worthy performances, and at this rate I guess it’s only a matter of time before they add a game category to the yearly movie awards.

Page plays Jodie, a young girl with a trouble life; a life we get to share in various non-linear segments as we travel down a 15-year timeline from toddler to teen, and eventually womanhood.   Her troubles manifest in the form of her supernatural sidekick, Aiden, a spirit of unknown origin and intentions.  While Jodie is linked to Aiden via a cosmic tether she has no real control over him.  Aiden will respond to most of her requests, and always seems to have her best interests at heart, although it is ultimately up to the player just how far Aiden will go in certain circumstances. 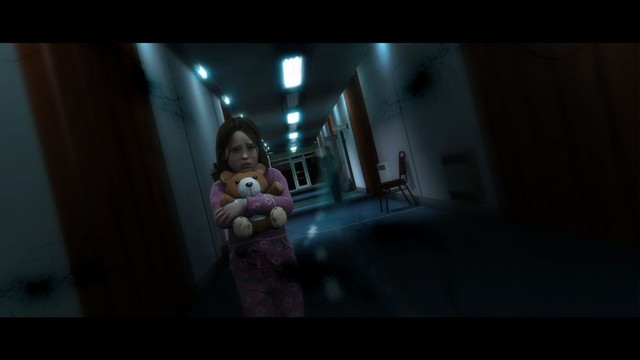 As we bounce around the cinematic timeline of Jodie’s life we see her as a young girl in a foster home, where Aiden’s antics and Jodie’s random visits by other evil spirits have her terrified foster parents leaving her in the care of Nathan Dawkins (Dafoe), a kindly man who Jodie forms a father-like attachment with despite living in a high-security apartment where she is monitored 24/7 and required to perform various tests of physic phenomena.

The nonlinear nature of the presentation might confuse or even annoy some.  One minute you are a toddler in a lab and the next you are playing a sexy CIA spy stealing top-secret documents from a Saudi Sheik’s safe.  Then later in the game you actually get to see how Jodie became a CIA operative when you take her through her physical training and final exams.   We also witness Jodie trying to leave the CIA, which leads to several incredible and emotionally-charged chapters where she is both pursued by authorities and ultimately goes into hiding living off the grid out in the desert and as a homeless person in the perils of winter.

Beyond revels in the mundane; whether you are playing with dolls, preparing a meal and picking out clothes for a hot date, sneaking into a bar, going to your first party with catty teenagers and all the peer pressure of drinking, smoking, and boys.   Quantic Dream has done their best to make the interface and controls as near seamless as possible by keeping onscreen prompts to a minimum.  Most of the time a single white dot is your only indication that something can be “operated”, and with the exception of the obligatory QTE’s and button-pressing action sequences much of the control is handled through the right stick. 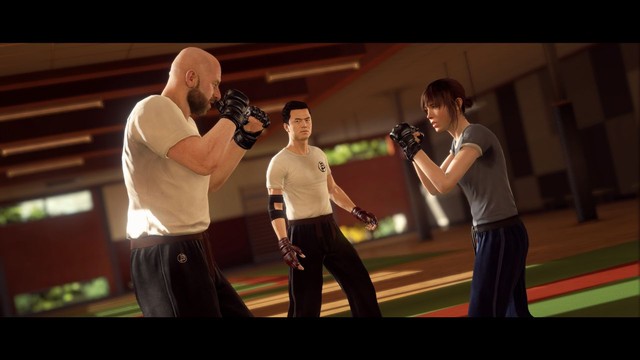 Combat and a few other activities have been seamlessly integrated into the non-stop action.  The game will start an animation then go into slow-motion, whereupon you have to figure out the direction Jodie is moving and finish the move with the proper push of the stick.   It sounds odd, but you quickly learn the basics in CIA boot camp.   Unlike their previous games, it is relatively impossible to die in Beyond: Two Souls, although you can fail a sequence which will take you down a slightly different path toward the ending, of which there are nearly two dozen possible outcomes.  Prepare to spend a lot of time if you plan on earning a platinum trophy for this game.

It’s even worse if you play using the iPad companion app, as all his movement is converted to fixed nodes within the world.  While you certainly wouldn’t want to play the entire game using a tablet it does make for an impromptu controller for the co-op story mode, or you can just use another DualShock.  Playing in co-op allows one person to control Aiden while the other plays as Jodie.   It’s a nice addition for those looking to share the experience and an easy trophy to collect, but Beyond: Two Souls was obviously a single-player game, despite its ability to captivate an entire room of spectators perfectly content to sit and watch you play.

It can be quite the schizophrenic experience playing Beyond: Two Souls, especially when you take over as Aiden.   There are moments when I was so emotionally caught up in the peril of Jodie that I (and in turn Aiden) lost it.   You can choke people, possess them and even force them to kill others and themselves; it is a dangerous path to walk and the game seems to accept and reward all possible paths.  At times it can seem restrictive since you never have the freedom to choose whether to choke or possess, and in a group of targets usually only one key person can usually be controlled.  Quantic Dream does an admirable job of creating the illusion of freedom, but imaginative gamers will almost always butt heads with the confines of the narrative and the game world.   Oddly enough, even Aiden’s inactions can serve to further a plot thread; a point driven home during a dinner date where a jealous Aiden can either ruin Jodie’s date or simply observe in silence from the ether. 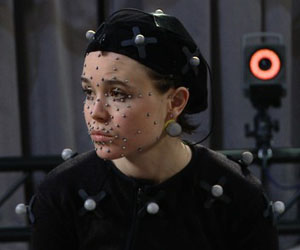 Regardless of a few missteps in the narrative and what can easily be perceived as a lack of traditional gameplay, Beyond: Two Souls is a landmark achievement in cinematic interactive storytelling that will suck you in with its captivating technology, talented actors, thrilling score, and an overwhelming sense that you are watching as well as participating in your own private movie.

I haven’t had an emotional connection to a game this strong since The Last of Us, as both games share strong characters and have undeniable heart.   I would be hard-pressed to pick a favorite; both are mandatory experiences for any PS3 gamer.   It is interesting that the two best games of 2013 are PS3-exclusives and are releasing near the end of the system’s lifecycle.  I can only imagine what the future of gaming and interactive entertainment has in store for us, but if Beyond: Two Souls is any indication; movies, as we know them, are about to become irrelevant. 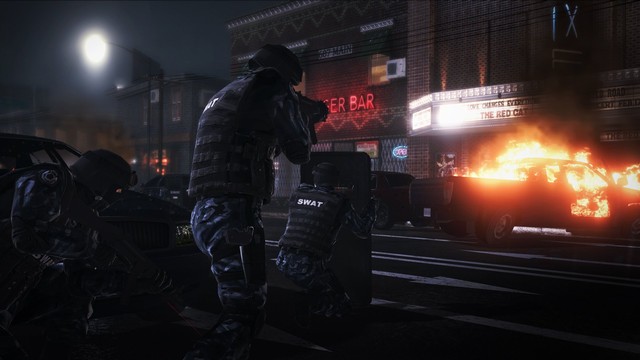 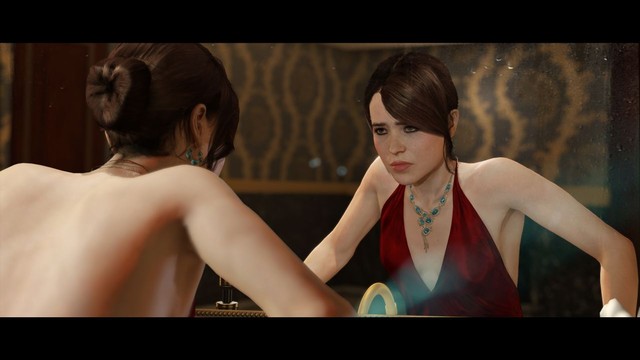 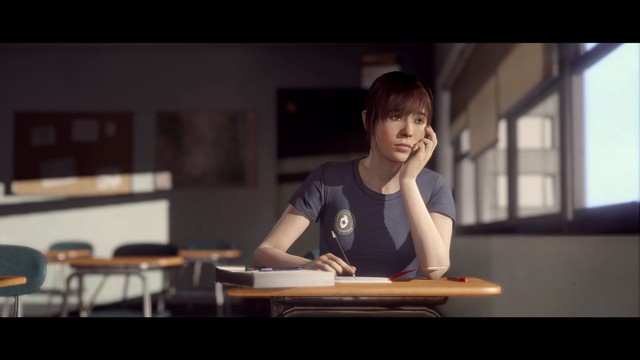 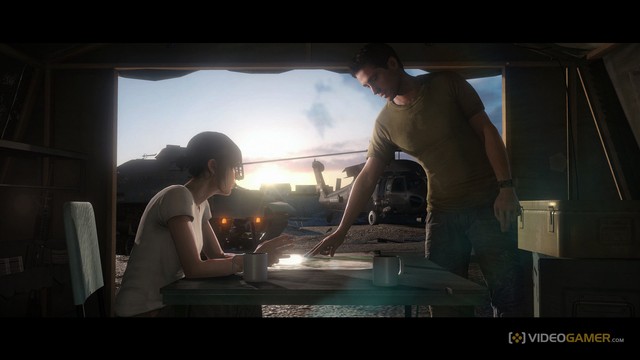 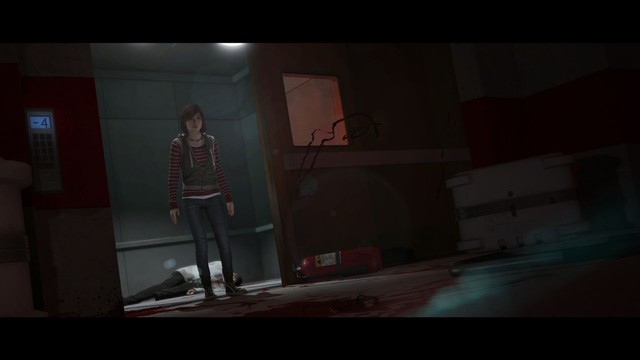 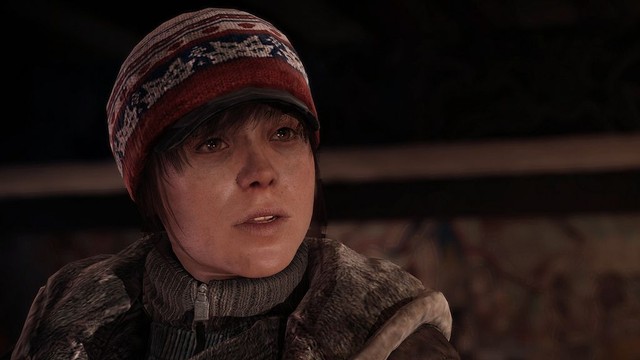 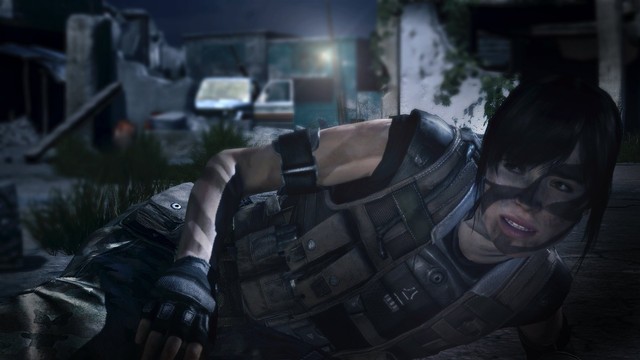 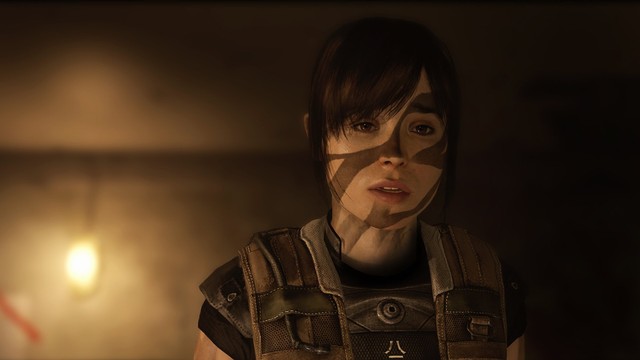 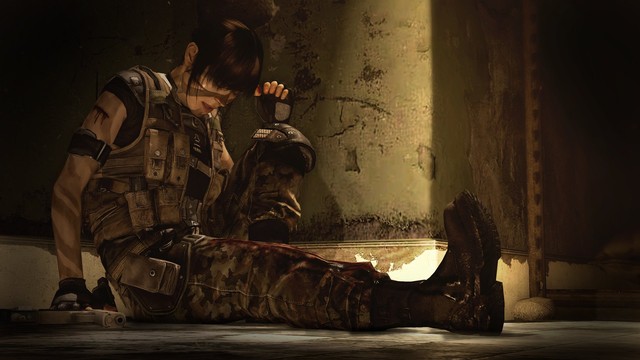 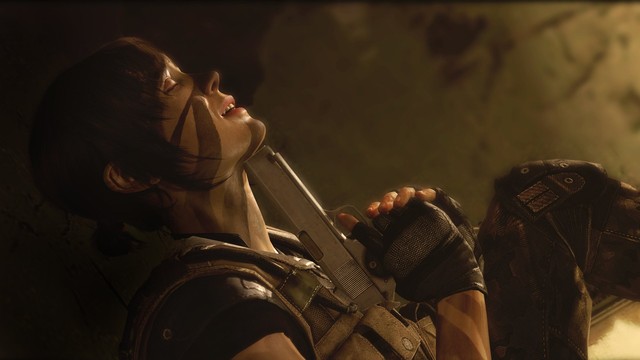 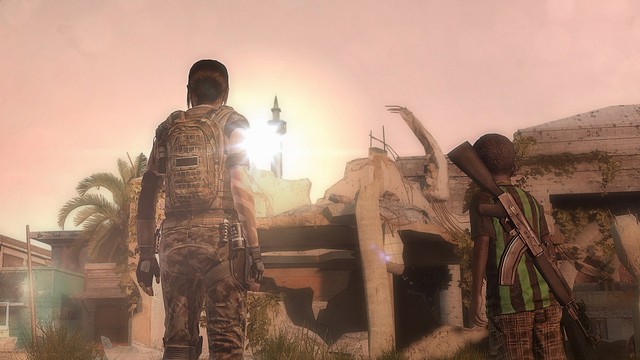