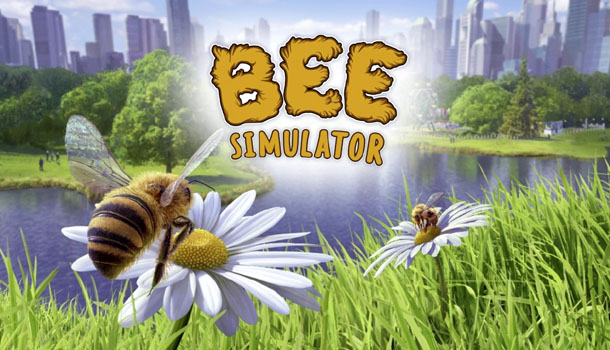 A delightful adventure full of whimsical exploration and collection...and even a bit of education. 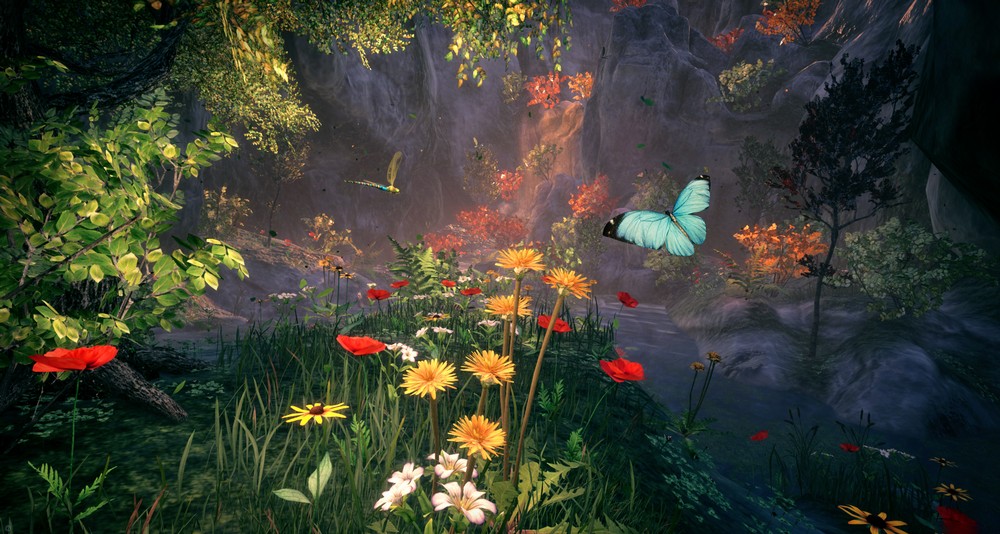 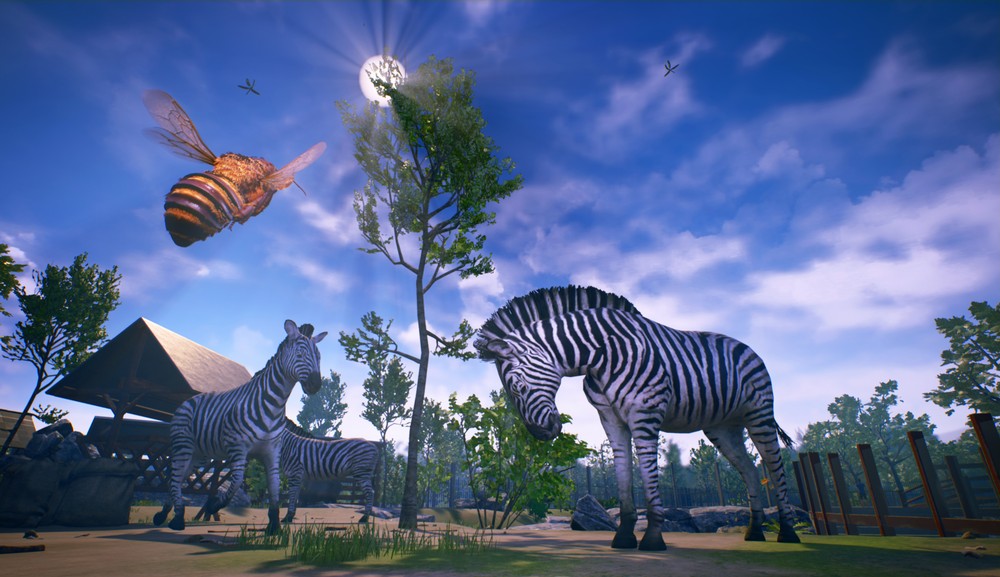 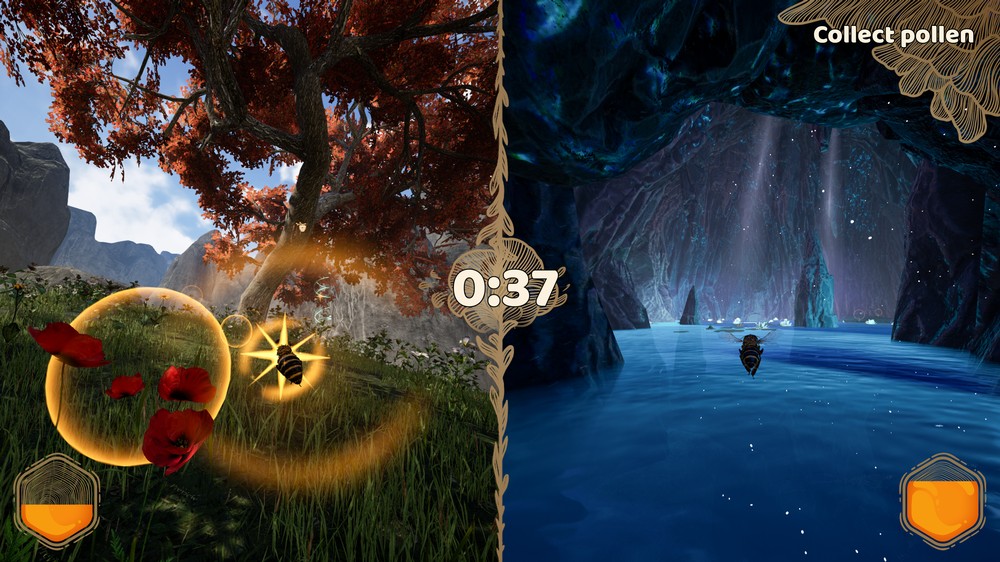 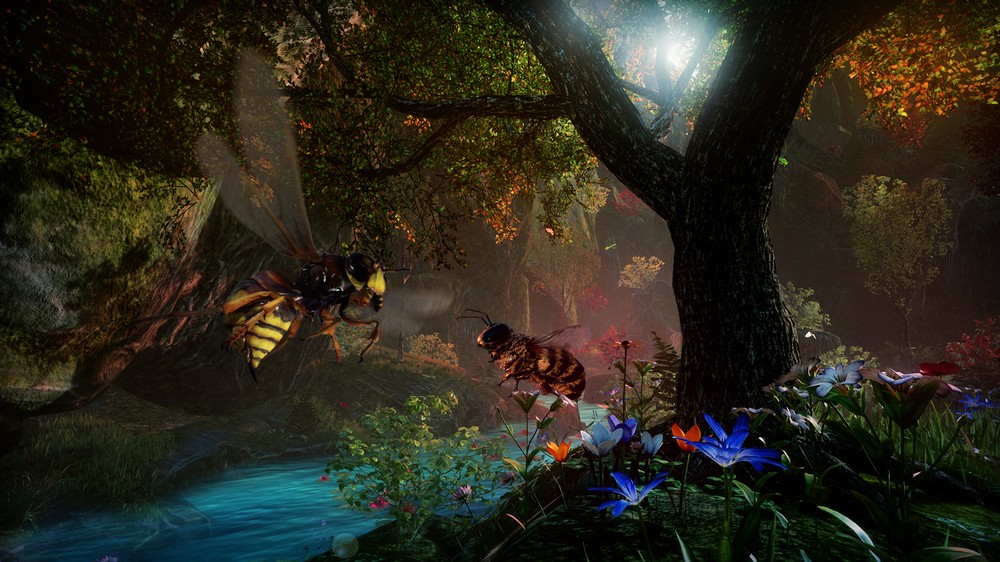 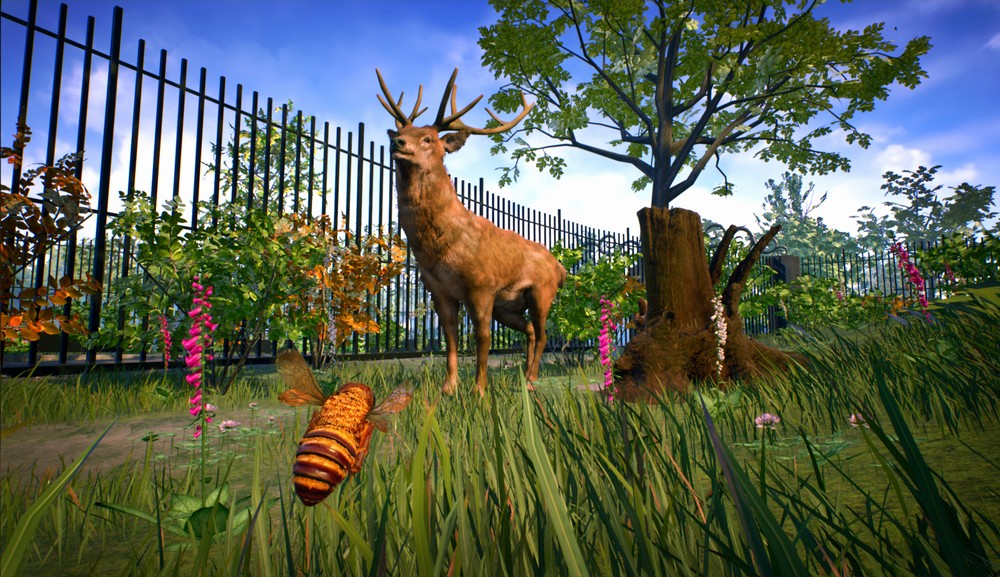 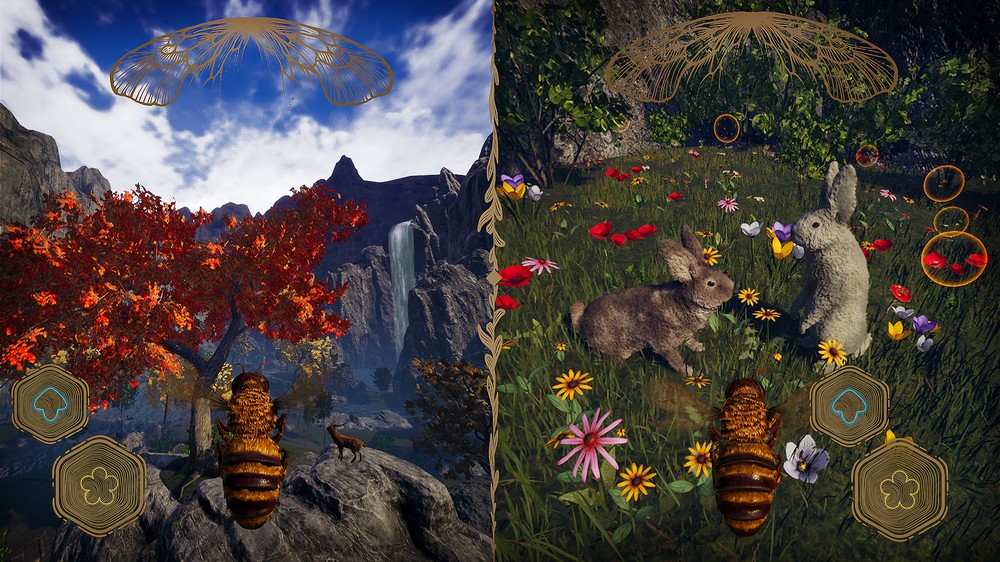 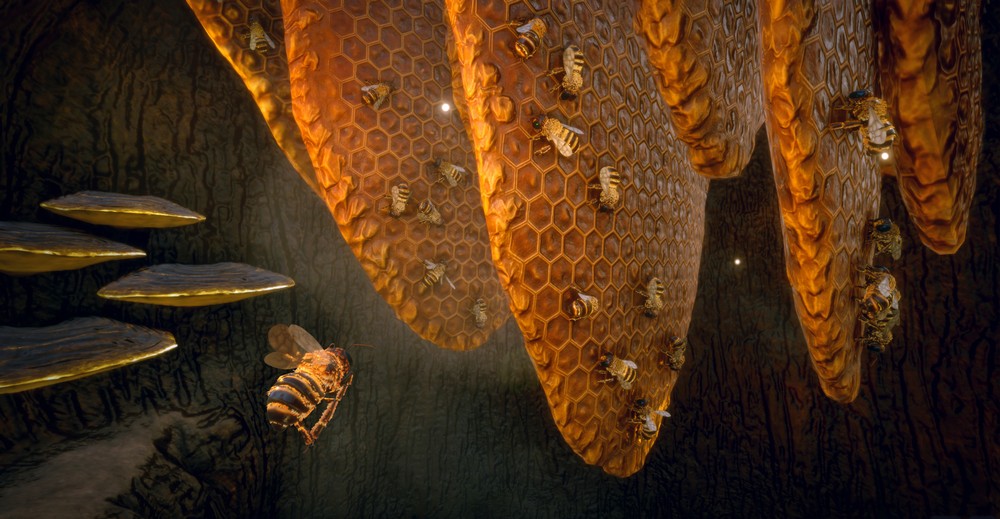 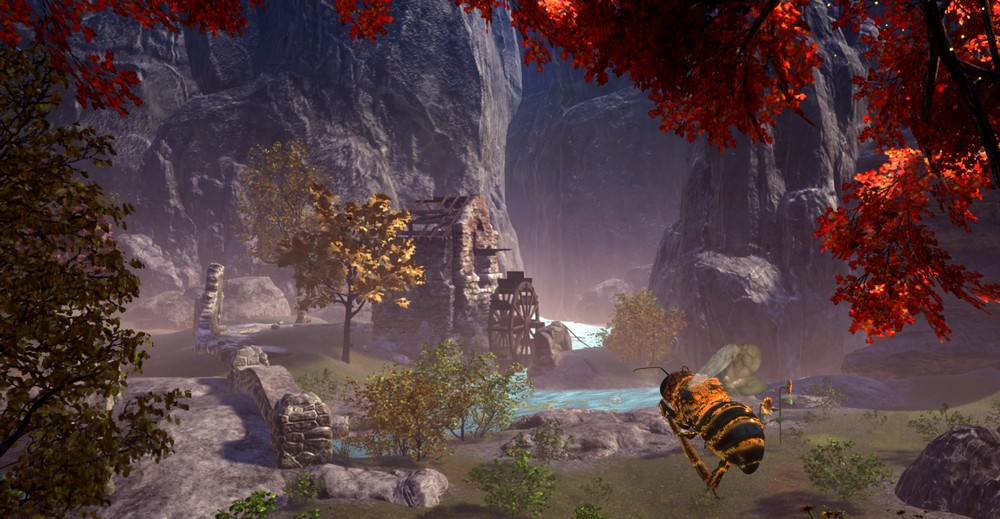 My boyfriend got me into gaming on his Xbox One and Switch. Love adventure games and RPG's with strong female leads, and starting to explore the horror genre.
comments
Leave a reply »