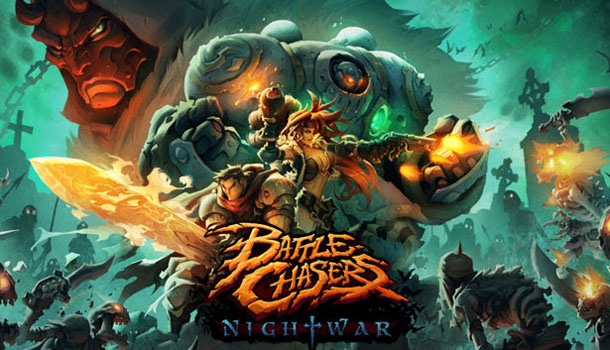 - An average RPG experience.
- Not enough content to justify the game's length.
- Unbalanced difficulty spikes.
- Too. Much. Grinding.

I’m conflicted about Battle Chasers: Nightwar, and that’s not something I was planning on saying about the Kickstarter-funded throwback RPG. As a longtime fan of the comic series it’s based on, a continuation of the Battle Chasers story seemed unlikely, and that’s putting it politely. Over the course of more than three years, nine issues were released before the series was put on ice. That was more than a decade ago. So, here we are with the release of Nightwar, and it’s… a mixed bag. There’s so much about it that is both beautiful and entertaining. But those positive features are hampered by odd design choices that leave you with a sour taste in your mouth that’s barely noticeable, but it’s definitely there.

The opening hours are great. Combat moves at a solid pace, the visual design of the world and characters are incredible, the overworld map looks drop-dead gorgeous, and the score is beautiful. When you first get your hands on it, Nightwar positively sings- the game is almost a pitch-perfect representation of Joe Mad’s art and world-design. It’s around the five hour mark that the game’s faults start showing through. It starts with an out-of-left-field difficulty spike, and goes on from there. Battle Chasers at times seems slavishly dedicated to the classic tropes and design elements of classic jrpg’s, to the point where it seems as if the developers made it without taking 20+ years of innovations within the genre into consideration. 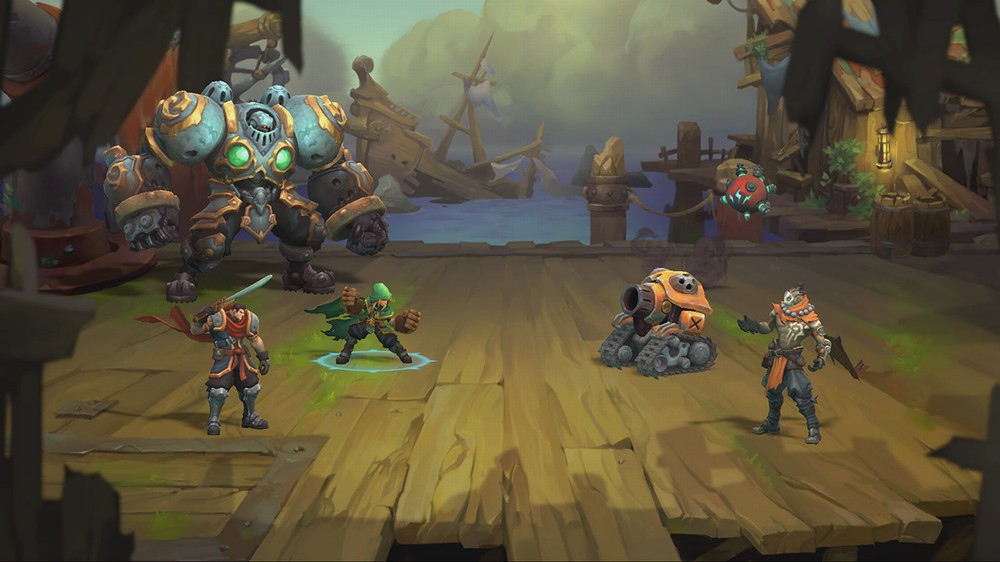 To start on what I love about the game, however, you have to look no further than the overall presentation. Visually, this is one of the best-looking games of the year. The score is soothing and engaging in qual measure, and blends well with the experience of playing Nightwar. Additionally, the voice acting ranges from serviceable to on-point. Most of the voices seem appropriate to the characters, but it’s rare that any of the performances blow you over. While the dungeons are randomly-generated each time you start them, they don’t feel like just a collection of tiles mixed and matched every time through. They somehow manage to retain a hand crafted look and feel to them.

The story has equal parts good and bad aspects to it. To begin, I’ll admit that as a fan of the comic, it’s great to see these characters and this world again. When taking into consideration the fact that many considered this property all but abandoned, it’s a wonder the game exists at all, let alone that it’s as good as it is. That said, while there is both continuation and closure to certain elements from the book, much of the game’s overall story ends up feeling more than a little standard… workman-like, even. It’s competent, and keeps you just invested enough to keep playing, but never fully reaches the heights of titles like The Witcher 3 or Persona 5. I realize that this is a kickstarter title with a modest budget, and something of a niche appeal, but when you take into account that there are really only a handful of major beats to the plot, the tale does start to feel a bit sparse. 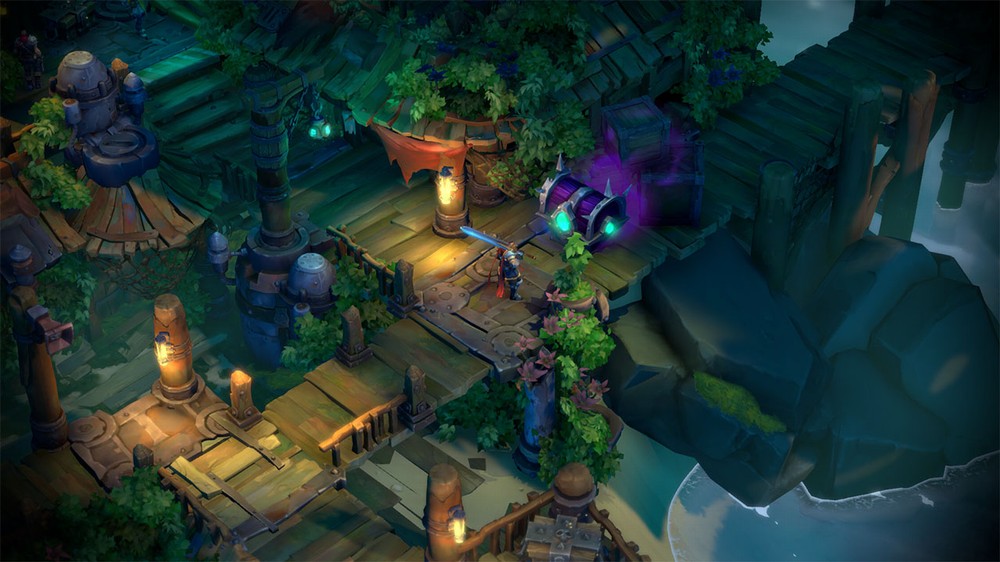 What doesn’t help matters is the fact that Nightwar feels extremely padded to make up for a lack of content. This is where that adherence to old JRPG tropes starts to rear its ugly head. I was expecting level grinding to a certain extent, but man-o-man, is there grinding in this game. To a degree which, at times, feels higher than it did in classic titles such as Chrono Trigger and Final Fantasy 6.

In the past 10-20 years, several studios have figured out creative ways around blatant grinding, such as a higher number of side quests, loot quests, and so on. You won’t really find any of that present in Battle Chasers, however. Making matters worse, there’s little to no loot, gold is as rare as… well, gold, and magic always seems to be a rare commodity. The game constantly leaves you feeling starved for the bare necessities, but never really rewards you for making due with what little you have.

In the end, what you’re left with is a game that can sometimes feel like a repetitive slog- one which you stick with for the narrative and waves of nostalgia. Nightwar is by no means a bad game, but it doesn’t really do anything that would make it a great game, either. If you’re a fan of the comic series from years ago, or if you’re in the mood for a mid-tier RPG with nostaligic roots, this might be what you’re looking for. But, if that doesn’t sound like you at all, I can’t really say there’s anything to NIghtwar that you haven’t seen done elsewhere over the past two decades. 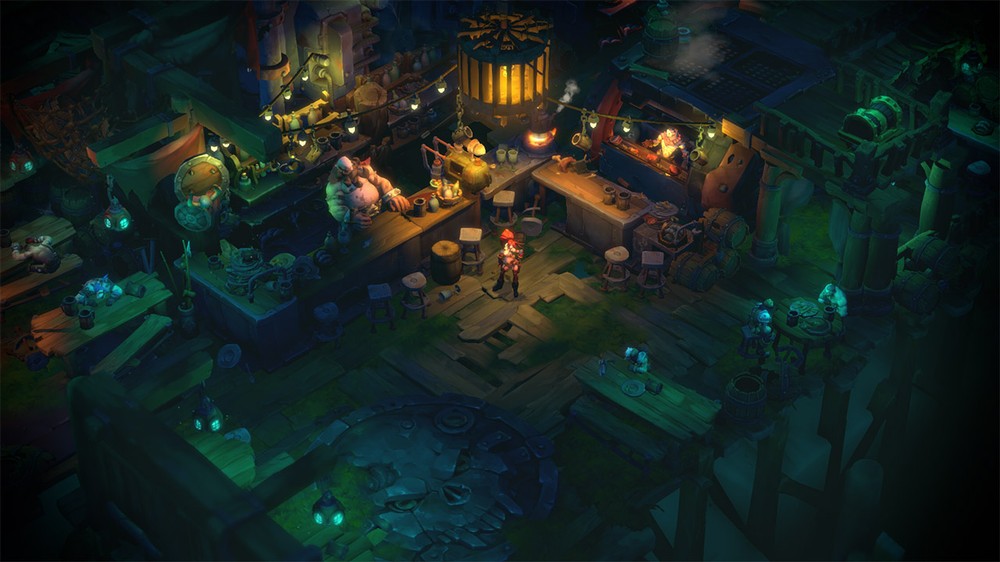 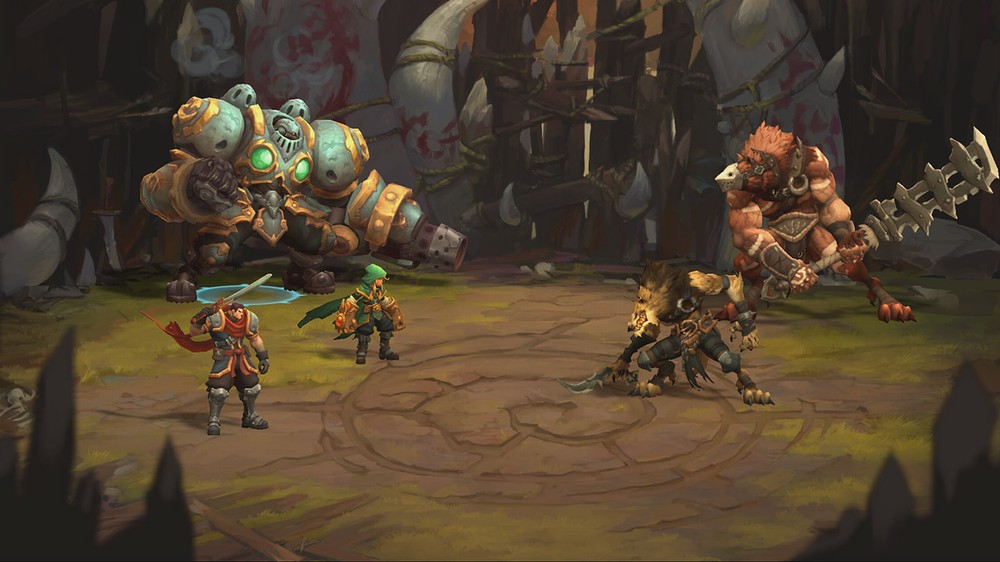 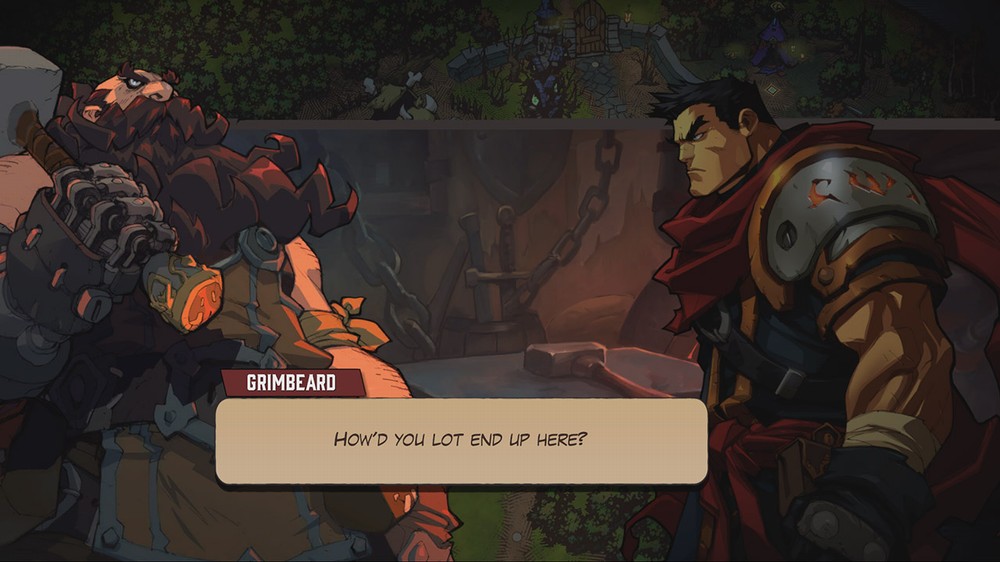 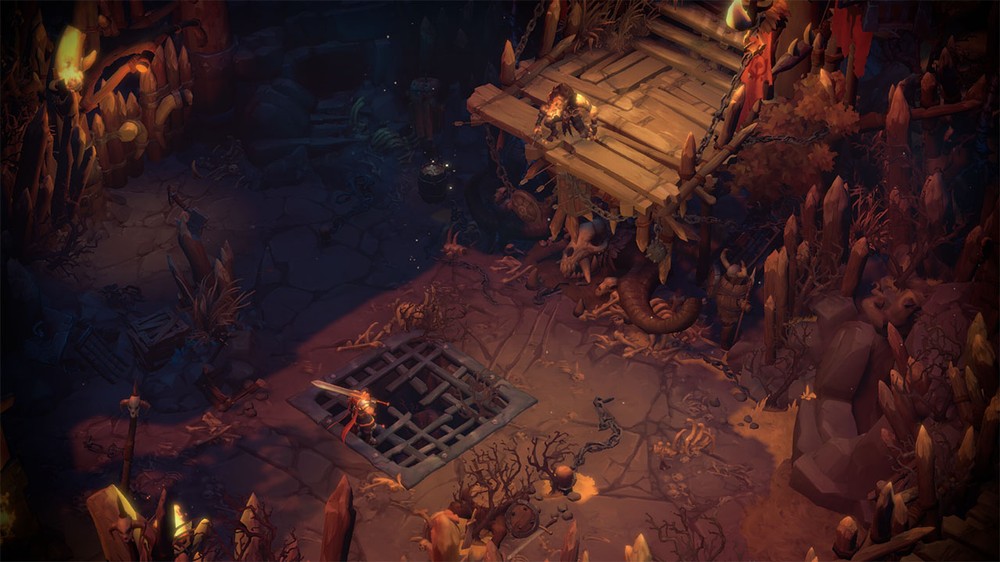 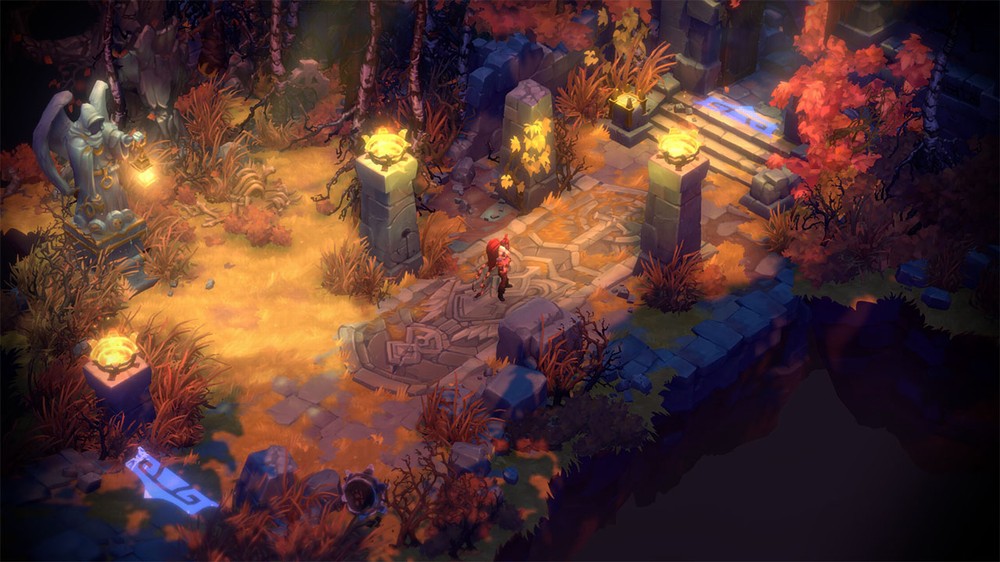 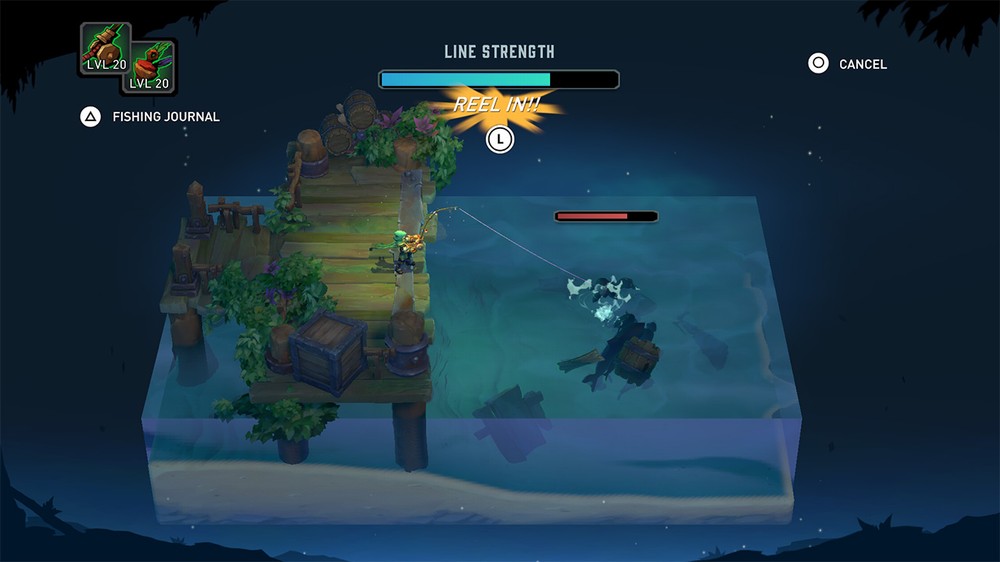