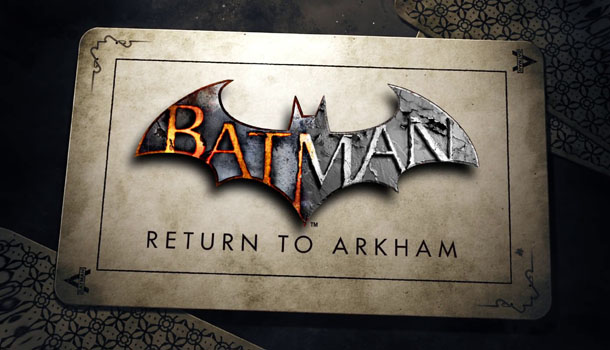 Batman: Return to Arkham is yet another in a long line of remastered titles that attempts to bring PC-quality graphics and performance to the current generation of consoles, and for the most part, Virtous (Final Fantasy X and X2 remasters) have done an impressive job with improved character models, enhanced lighting and higher resolution effects. Sadly, most of these enhancements come at the cost of a reliable framerate unless you happen to be playing on the new PS4 Pro.

Available on both Xbox One and PS4, I started reviewing the Arkham Asylum/Arkham City double feature on both the original PS4 and quickly moved to the Pro when it launched. While the game still falls short of running on a PC with maxed out settings the Arkham facelift still shows significant improvements and finally gives gamers a chance to own the entire Arkham trilogy on the PS4 (I even made a folder). The most obvious improvements are in character models with new skin textures and better lighting both in-game and in the pre-rendered cutscenes that have all been remastered with the new assets. Also greatly enhanced are clothing textures. Obviously Batman’s cape stands front and center but even secondary characters get a boost in the wardrobe department if you take the time to notice. 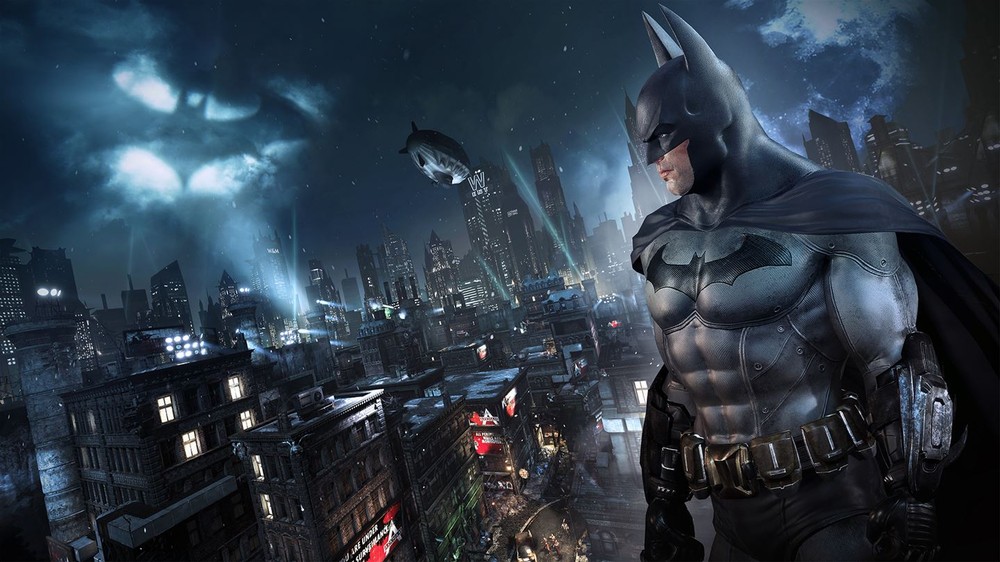 Gotham it just as much a character in the game as anyone else and it too has gotten a boost with improved textures and great lighting effects that really punch up the neon bloom effects. Curious though is a complete lack of depth of field that, on the PC, really helped to make the characters pop off the background whereas now everything from foreground to horizon is in perfect focus. I couldn’t help but wonder if this was responsible for the wildly fluctuating framerates, at least in Arkham City which drops as low as 20 with occasional spikes to 60. Asylum locks the FPS at 30, which helps smooth things out until the engine can’t keep up then you get some dropped frames. Even with all these nuanced issues, both games in the Arkham bundle represent the best versions of the games available for console even if they do fall short of PC greatness, and honestly, if you own these games on PC why would you want to play them again on the PS4.

For newcomers to the Arkham universe, you can expect fast and fluid punch/kick/counter combat mechanics that have been mimicked by nearly every other fighting game since Asylum debuted. Explore the dingy depths of a maximum security hospital for the criminally insane going up against Gotham’s most notorious villains, or take to the skies as you zip across the skyline of Arkham City, a section of Gotham so dangerous it has been sealed into its own prison district where criminals run free. 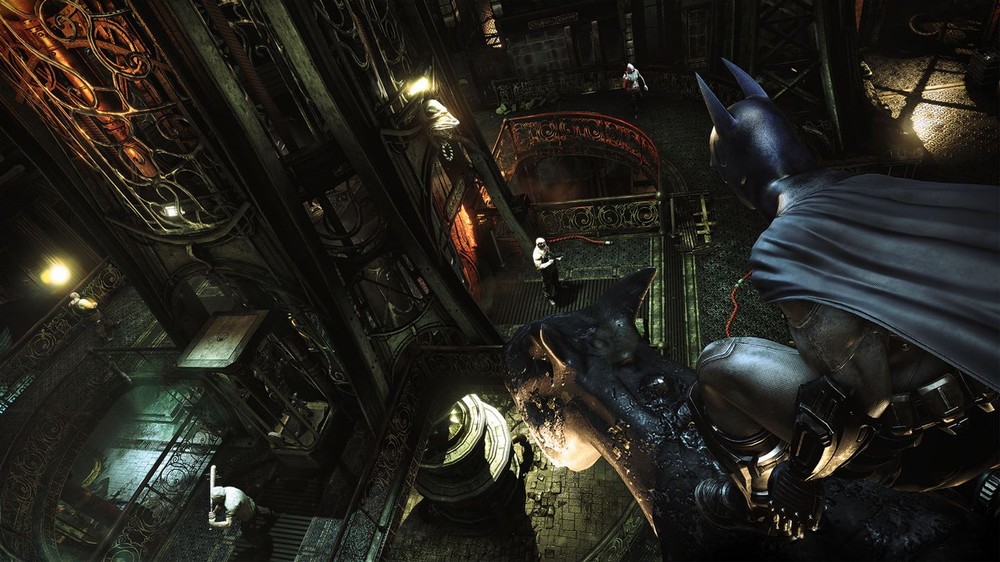 Both games feature equal parts combat and exploration, the latter style incorporating Batman’s signature detective mode that lets you analyze crime scenes and reconstruct events like an episode of CSI: Gotham. Both the Asylum and the City are loaded with secrets and collectibles that will keep you playing much longer than the story would normally keep you going, and with so many upgrades, gadgets and combat moves, no two encounters will ever be the same.

While the graphics may have gotten some enhancements you can’t improve the already-perfect voice work of Mark Hammill as the Joke or Kevin Conroy as the Dark Knight. Nolan North even lends his voice to Penguin, although you’d never know if I hadn’t just told you.  Sound effects are amazing and the underlying music totally enhances the mood of the game and the pacing of the action.

The Return to Arkham bundle includes both original games as well as all the DLC that has launched since, making this the ultimate Batman bundle and redefines the term, “Dynamic Duo”. If you already have the games on PC then you already have the best versions, but if this is your first time visiting Gotham on the PS4, or if you’ve already played Arkham Knight and want to experience the first two games in the trilogy then Batman: Return to Arkham is a great remastered bundle of two of the best action games of the past decade, and a release you don’t want to miss. 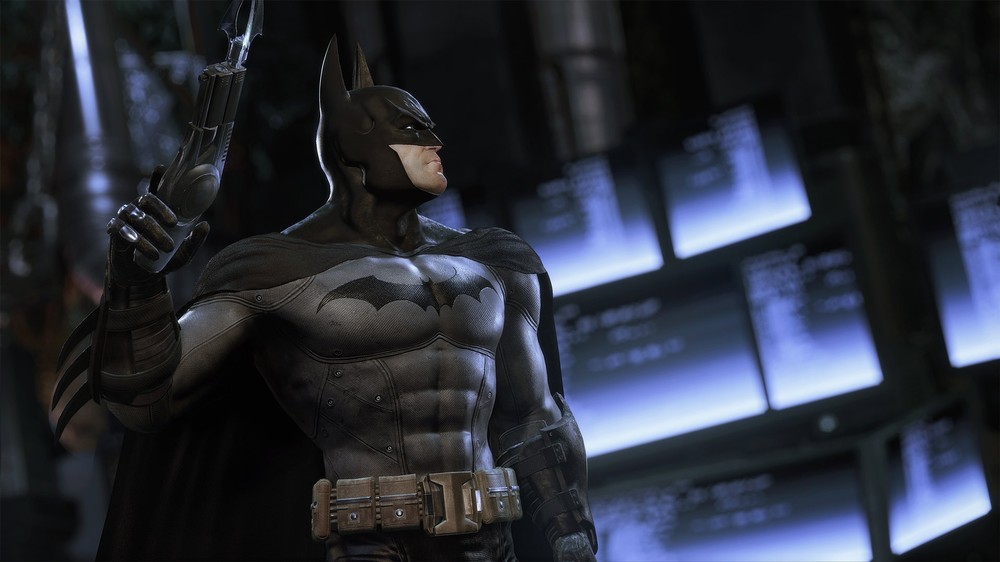 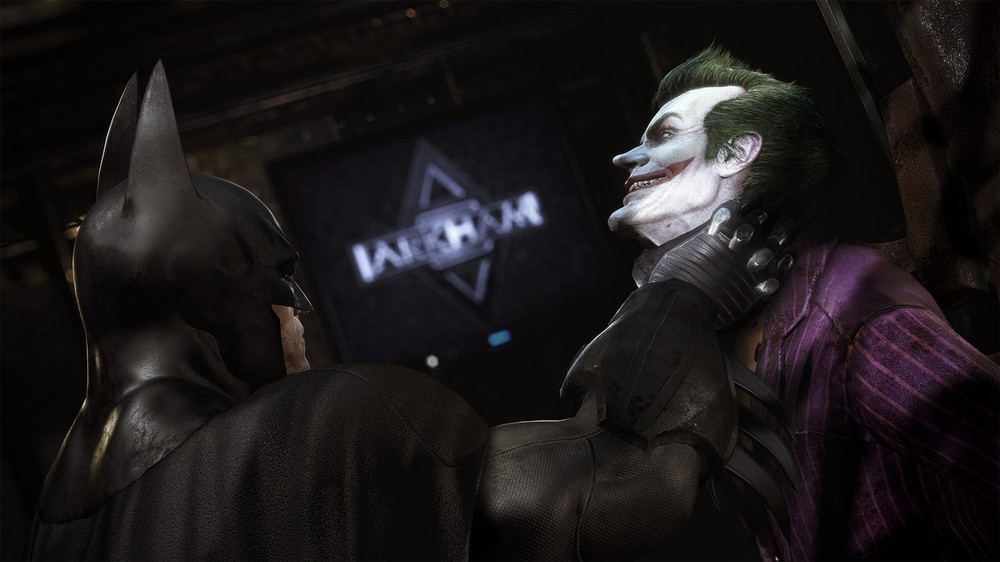 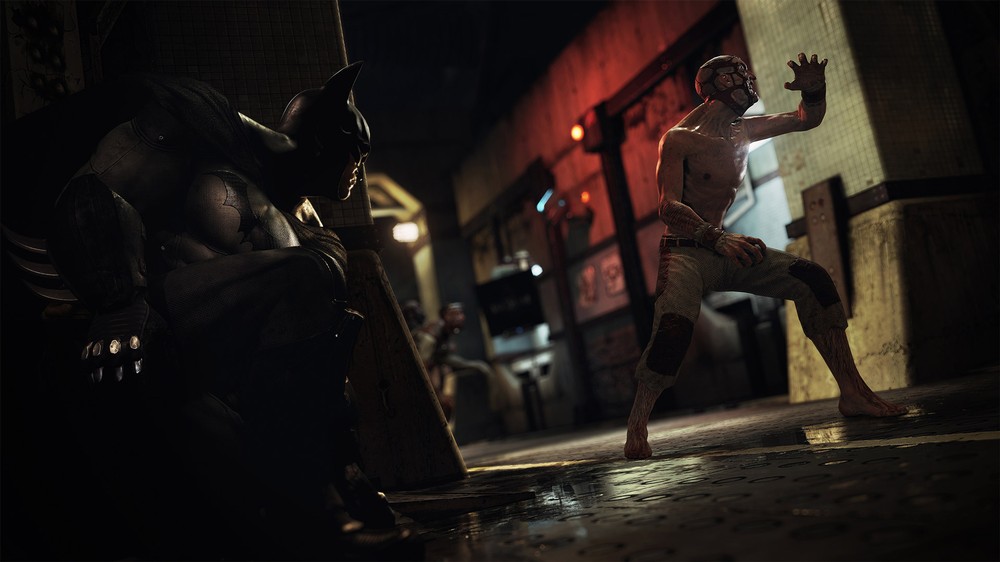 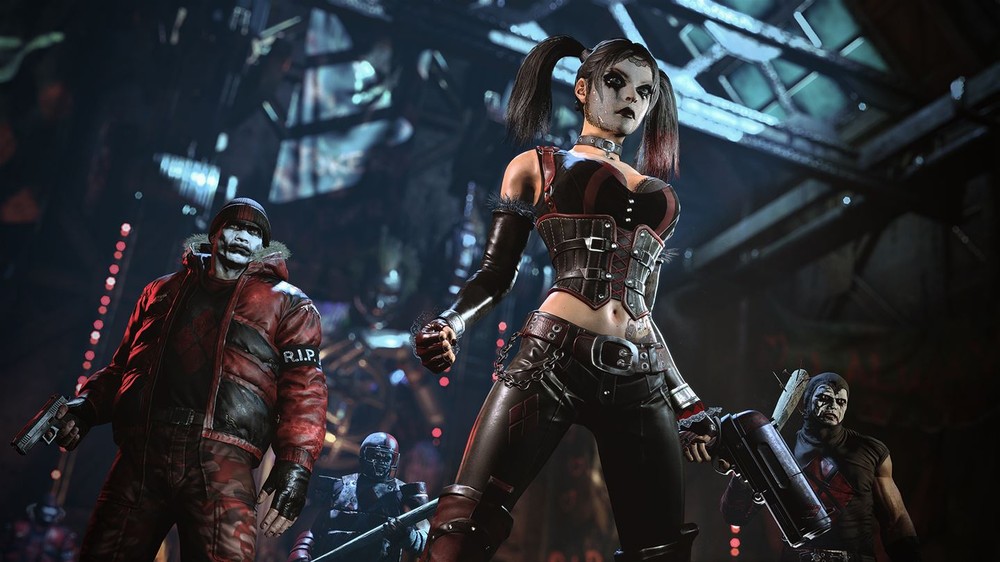