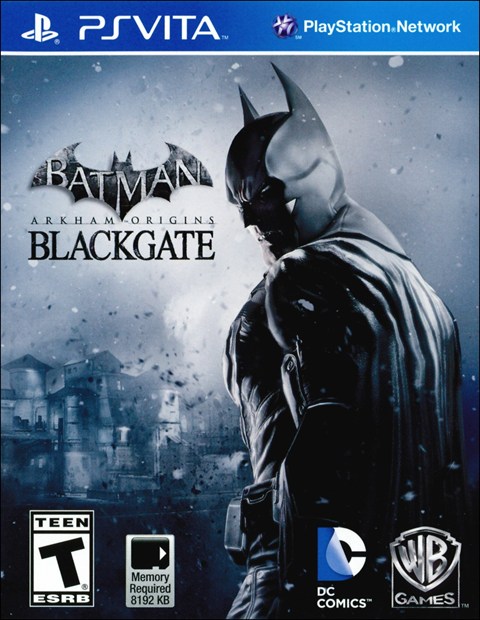 Not really designed for portable accessibility, a bit of a learning curve to adapt to new game design, poor map system and lame boss battles

A boldly original installment in the Batman franchise that is as fun as it is challenging. 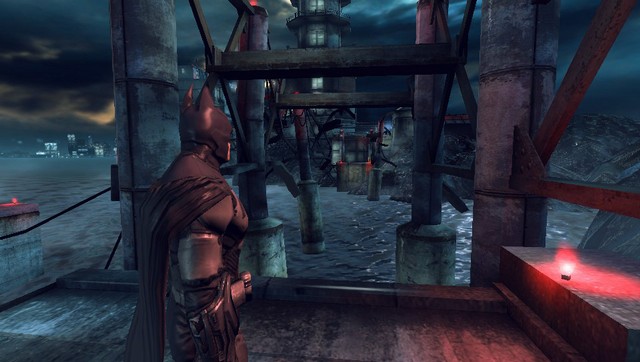 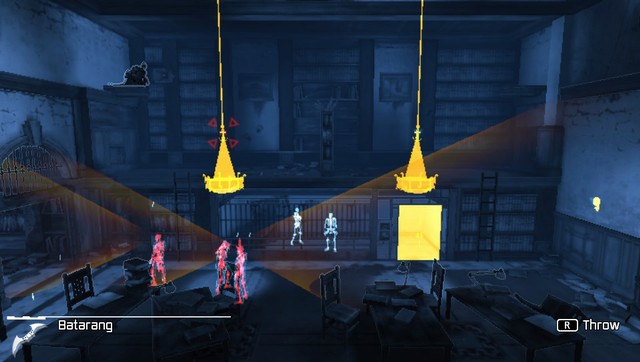 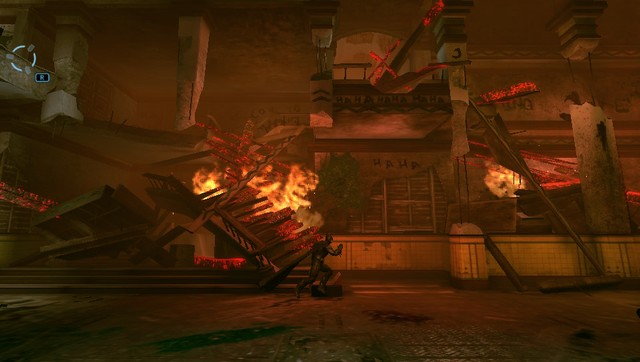 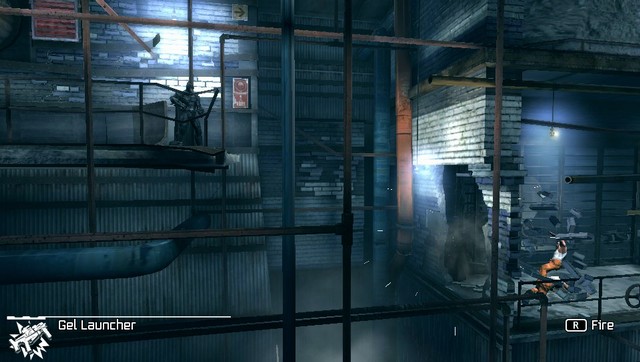 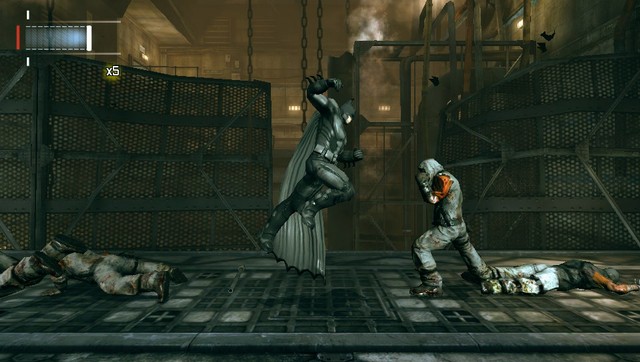 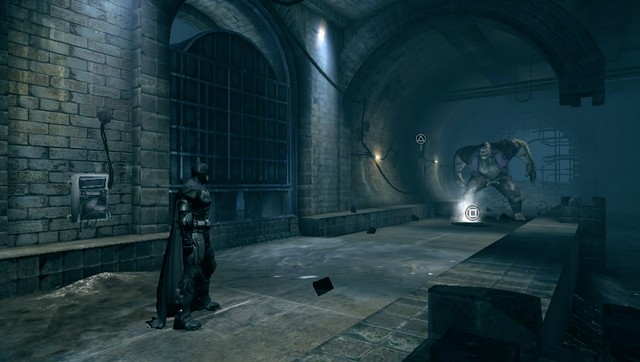 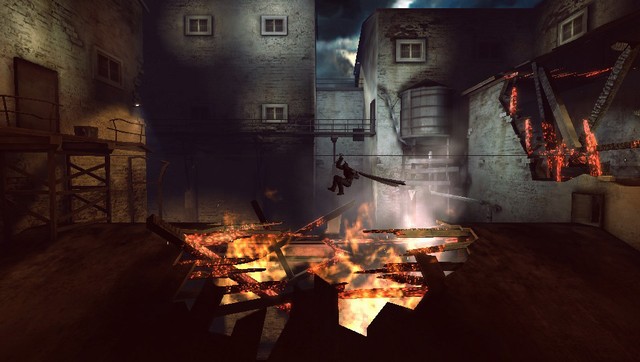 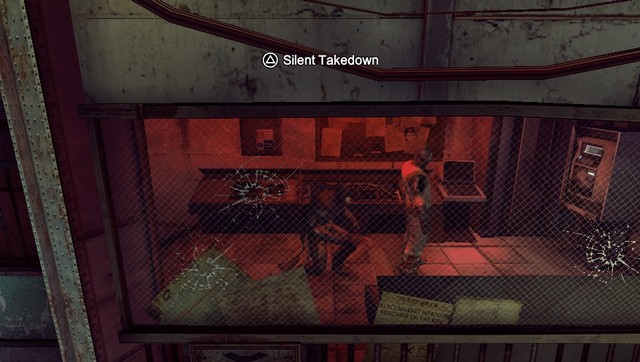