AT SUNDOWN: Shots in the Dark Review – PC 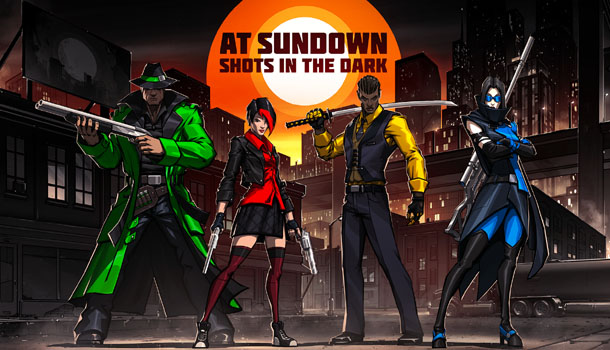 - Not a lot of content
- Novelty wears off quite quickly

An incredibly interesting idea lacking the content for a standalone release.

The beauty of the state of the current videogame market is that you can be surprised out of nowhere by a game that you previously had no idea existed. There are huge franchises like Call of Duty or Madden where you can pencil in their likely release dates years in advance, and then there are titles such as At Sundown (now available on a variety of platforms) that you can learn about mere days before release, and can load up with next to no preconceptions about what awaits you inside.

At Sundown, with its subtitle of Shots in the Dark, is a four-person multiplayer shooter, but viewed from a top-down perspective, and with light and shadow playing a major part. The objective is to kill your opponents, but in an interesting twist, both your character and the other players can only be seen when next to a light source. This can be a lamp, moonlight through an open window, or the glare following a gunshot, but outside of this, you won’t be able to see anyone. This makes for an interesting challenge, as you’re not only trying to find other people, but you also need to keep track of where our character is, as a missed shot will reveal your location and likely cause a manhunt. 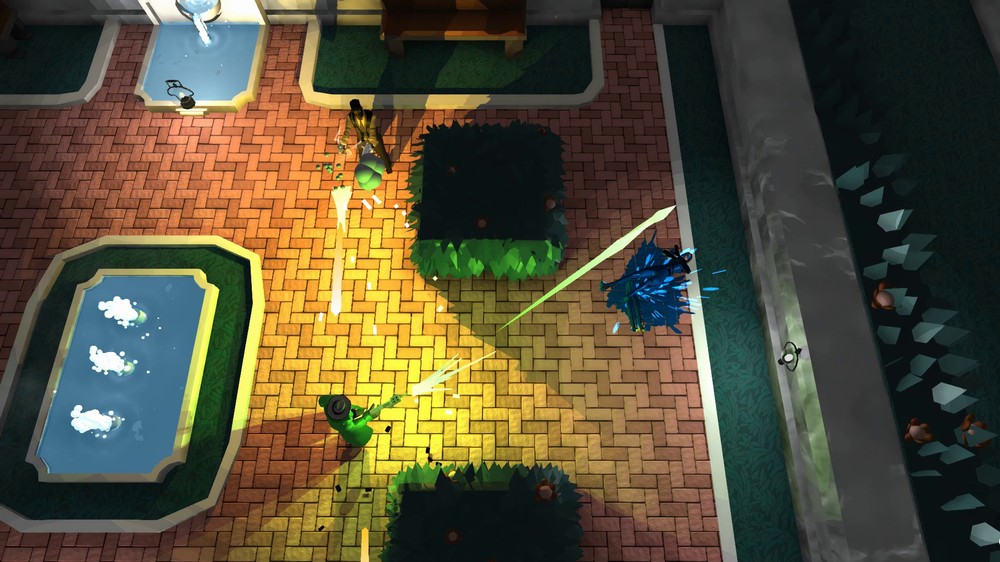 You’ll spend your time in At Sundown either in local play, against other players or bots, or online. At the start, you have five different weapons to choose from, and nine different maps across three different locations, but as you play you’ll gain experience, which unlocks new weapons and maps, and even new modes. It’s an interesting way to keep players engaged, as it means that there are new experiences around each corner, but I worry generally about the longevity of the game as a whole. I found it difficult to find multiplayer games on Steam, and there’s only so much fun that you can have against bots in a game designed for multi-human combat.

That’s not to say that the combat isn’t interesting, as the developer (Mild Beast Games) has gone to good lengths to ensure each weapon feels unique. For example, revolver bullets bounce off of walls, the auto rifle comes with a grenade launcher attachment, and the sniper rifle can shoot through walls. Each weapon takes a little bit of use to learn properly, and with new ordnance unlocking at a decent pace, there’s always a new challenge to experience. The training mode proves useful here, as it gives you pointers towards the strengths of each weapon before you take it into actual combat. 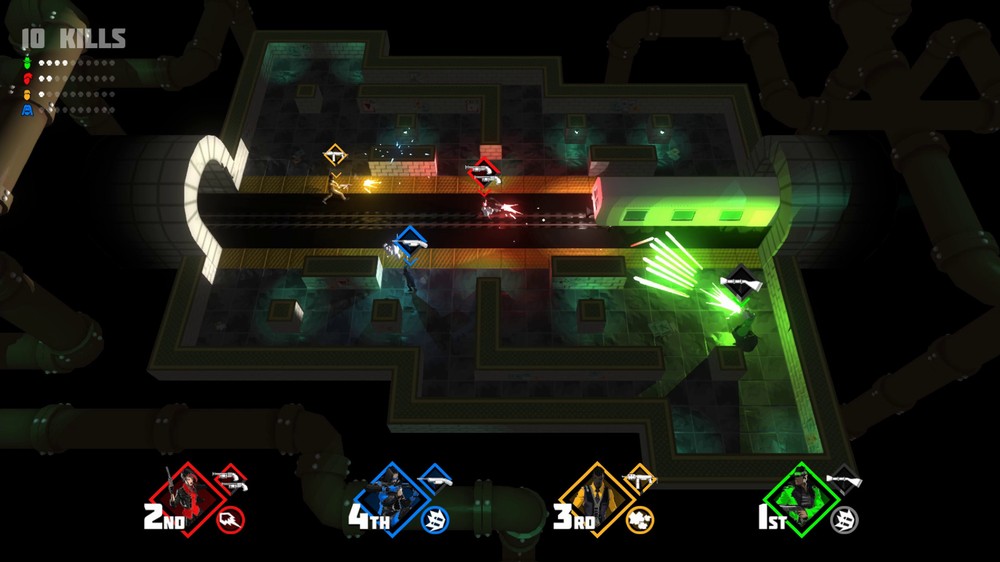 At Sundown has an incredibly interesting idea at its core, but it unfortunately doesn’t surround it with enough content to really allow me to recommend the game. It’s the kind of experience that would thrive as a mini-game inside of a larger offering, as the light and dark mechanics are great fun in small doses, but the game as a whole doesn’t offer enough to encourage prolonged or even return play. The fact that maps and modes are unlocked the more that you play will give some players enough reason to progress through, but once you’ve reached that point, you’ll have seen almost everything that’s on offer, and the gameplay loop isn’t strong enough to stand by itself. It’s an experience that I had fun with, and I am glad that I got the chance to play, but I can’t see myself returning to it for any length of time. 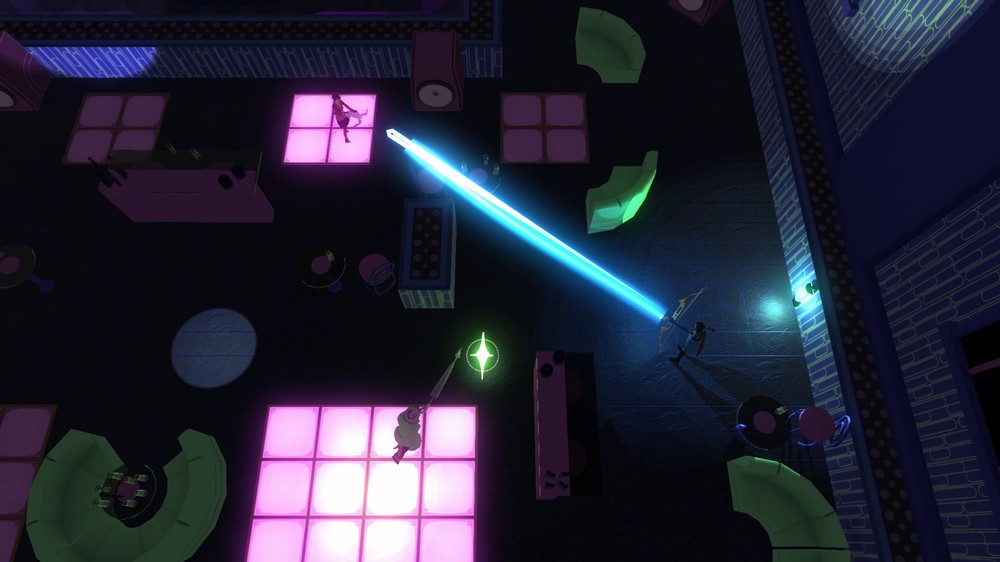 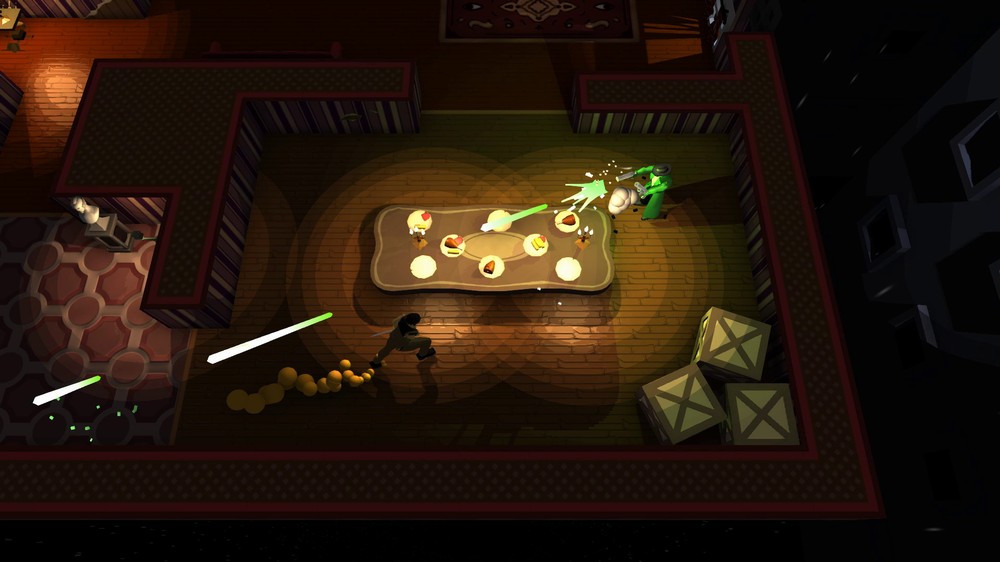 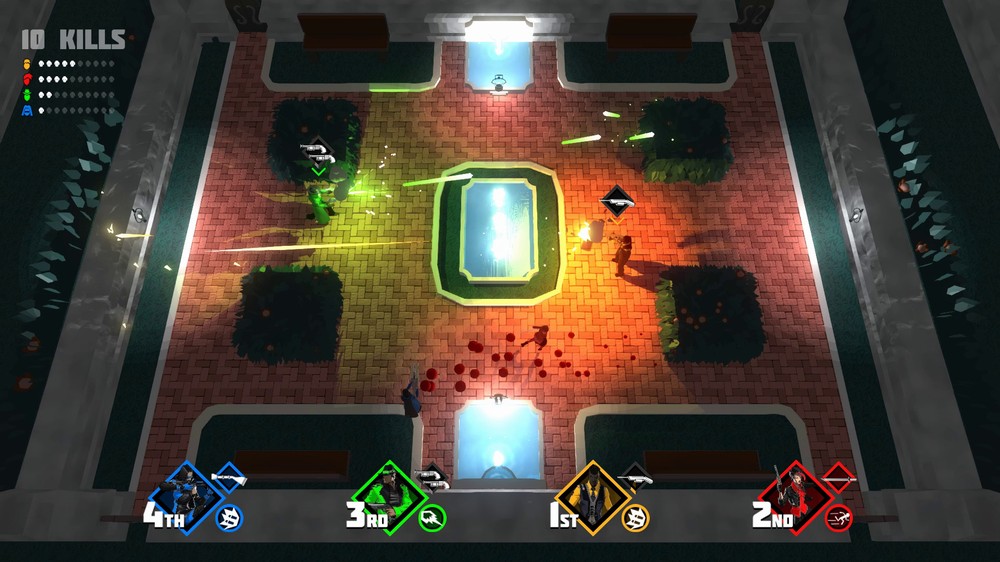 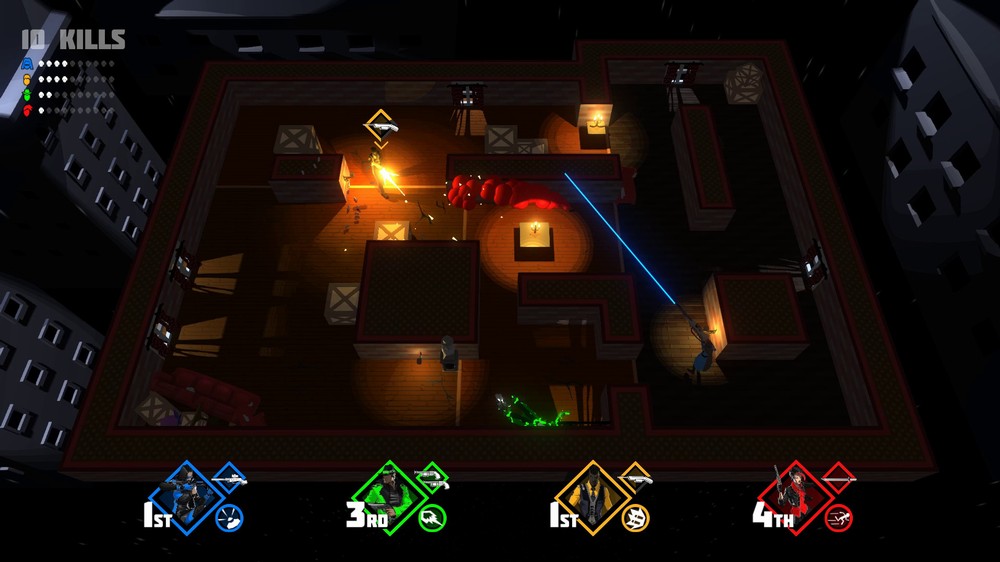 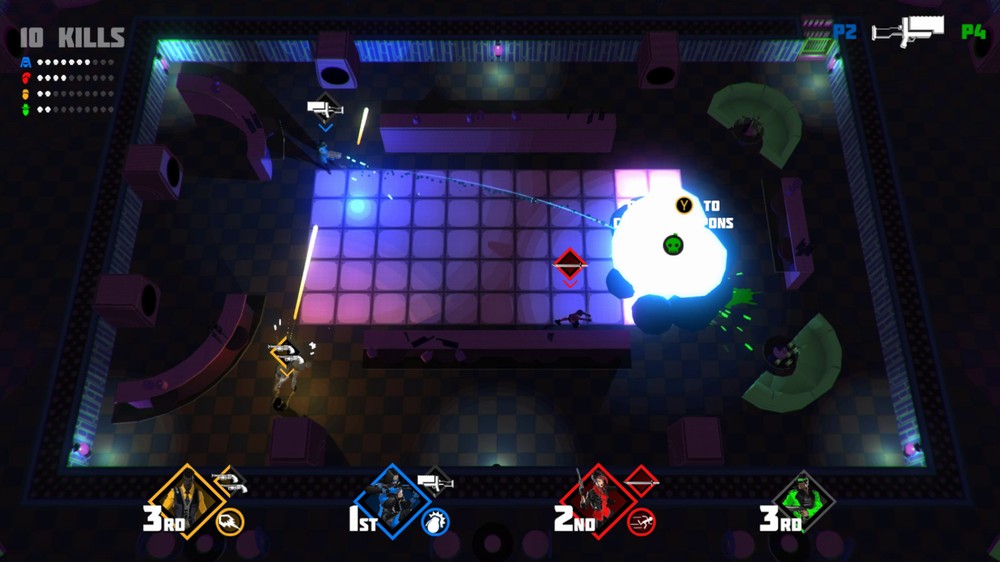