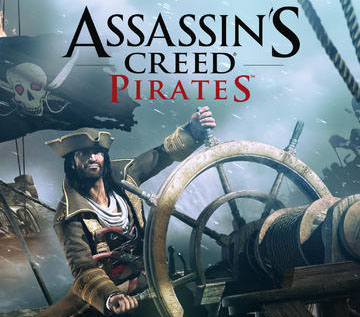 Lots of content with limited ways to access it all creates some repetition and uneasy feeling of grinding if you play in long stretches.

I beautiful and functional adaptation of the Assassin's Creed franchise perfectly suited for mobile devices.

I was going to start this review off by apologizing for its tardiness – I got rather caught up in Black Flag and Liberation HD for the past month – but during that time Assassin’s Creed Pirates for iOS received a major update…so major in fact that in many ways it’s not even the same game I dabbled with briefly when it launched last December.  The January 9th update has not only added new features, it has also changed (or at least added to) the very core of the gameplay mechanic.

When I dabbled with Pirates before the update the game was pretty much a slog of traveling from waypoint to waypoint on the map to perform “ship assassination” missions, recover cargo, race through checkpoints, or spot a not-so-buried treasure chest using your spyglass.    Despite a nice resource acquisition and upgrade path that had you hiring crew members to add various perks to parts of your ship like hull, sails, or cannons, the game quickly got repetitive due to limitations within the game design.

Combat was mindless as you cycled back and forth between turn-based attack and defense using various icons with cool down timers like cannons and your swivel shot for more focused and damaging attacks.  None of it was challenging; not even when on defense when you simply had to dodge left or right to avoid the telegraphed incoming attack.  Every so often you could fire chains to break out of the dodge sequence and get in an extra round of attacks. 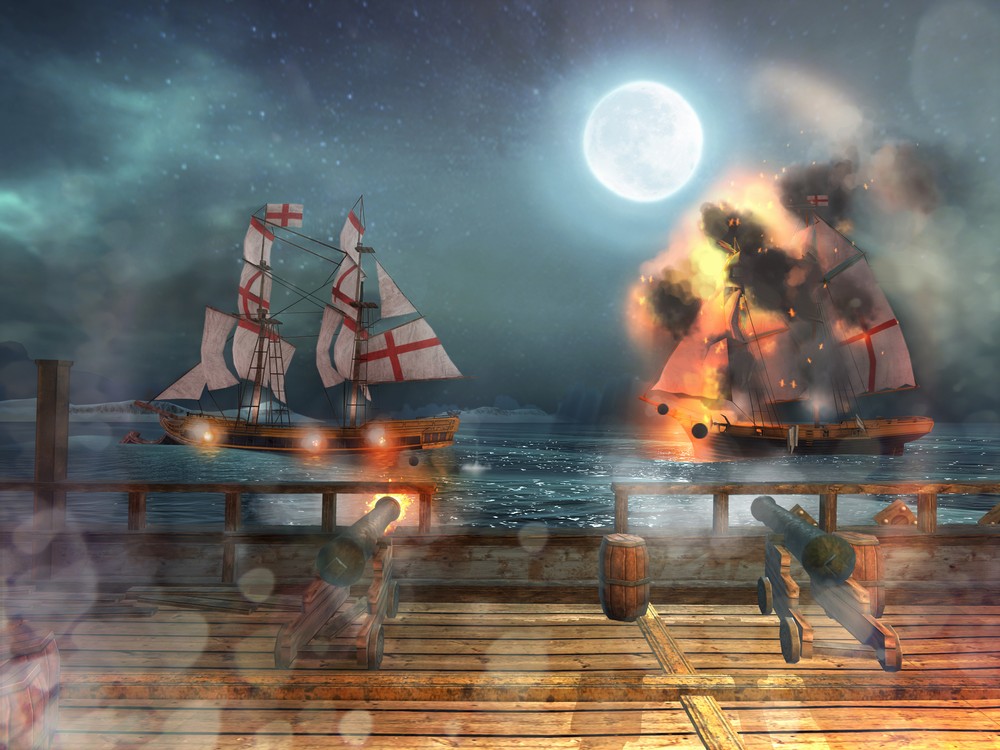 It wouldn’t be so bad if combat wasn’t a part of nearly ever activity – outside of checkpoint races.  The cool assassination missions preface the ship battle by having you drag your course through hostile waters to reach a target ship.  Upon contact you must defeat that ship within the remaining time limit.  Each mission has three side-objectives like not taking damage or finishing within par time or maybe a restriction like not using a certain weapon or boosters on your sails.  You’ll need to meet all three of these for a full sync bonus.

In the newly updated version of Pirates there are some new components to the combat that help spice things up.    Instead of simply dodging incoming volleys of cannon fire from an aerial perspective you now get a deck view of the situation.   A horizontal volley of cannon balls will fire toward you and you have to swipe them out of the sky Fruit Ninja-style before they reach you.   Enemies can also launch explosive crates that must be quickly and individually tapped before they damage your ship.

The game looks pretty amazing with a world map followed by a more detailed location map that needs to be explored to be “unfogged” to reveal islands, mission icons, patrolling enemy ships, and lighthouses that serve as fast-travel points.  These maps are specific to each of the various chapters in the story that is presented through a series of artfully crafted hybrid of character portraits and text dialogue.  There are plenty of gorgeous cutaways scenes of ships sailing on some nicely textured water, and things look even better when you take hold of the wheel.  If only your ship controlled as good as it looked. 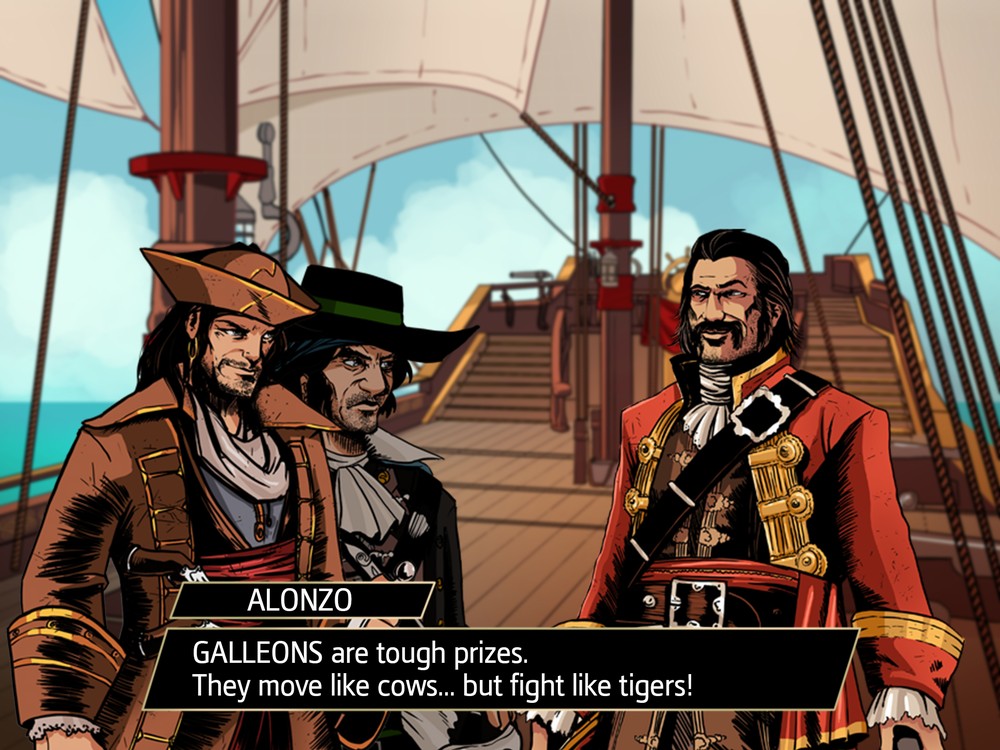 Looking around your ship requires you to swipe left and right using the upper half of the screen while the same motion on the lower half will steer the ship.   The turning ability of you ship is not only related to your current speed but also your ability to SPIN the wheel.  Sometimes this worked and other times – for no reason – I would have to frantically swipe…swipe…swipe at the wheel to make a sharp turn; something critical in the checkpoint races.  In missions where 2-3 seconds can determine your success, finicky controls are a problem.    The rest of the controls are pretty intuitive with icons to increase and decrease your speed or activate a special ability.  Floating cargo can be tapped and hauled in with a hook rope, and enemies can be tapped to trigger combat.

There are some great audio effects and adventurous music including pirate shanties that help immerse you in the rather lengthy completionist game.  Much like the big console and PC games, Assassin’s Creed has always been about providing you with a wealth of content then letting you grind through it all.   Sure, Assassin’s Creed Pirates can quickly devolve into a repetitious slog, but so does Black Flag if you let it.   And let’s face it – most anything you play on your phone or tablet is usually more grind than not.  At least Pirates tries to disguise the repetition and limitations of its game with an adventurous spirit, interesting story, and a variety of game types that let you do whatever you are in the mood for each time you pick up the game.  And with the recent update you now have even more options, increased difficulty, and the new Nassau map loaded with more content as well as the ability to share and compare your progress with your friends using the built-in social features.

Assuming you can ever tear yourself away from Black Flag, Pirates is a worthy installment in the Assassin’s Creed franchise and a nice way to continue the adventure on your phone or tablet.  Loaded with content and some fun arcade-style interactions that make the most of touchscreen controls, a grand adventure awaits on the high seas. 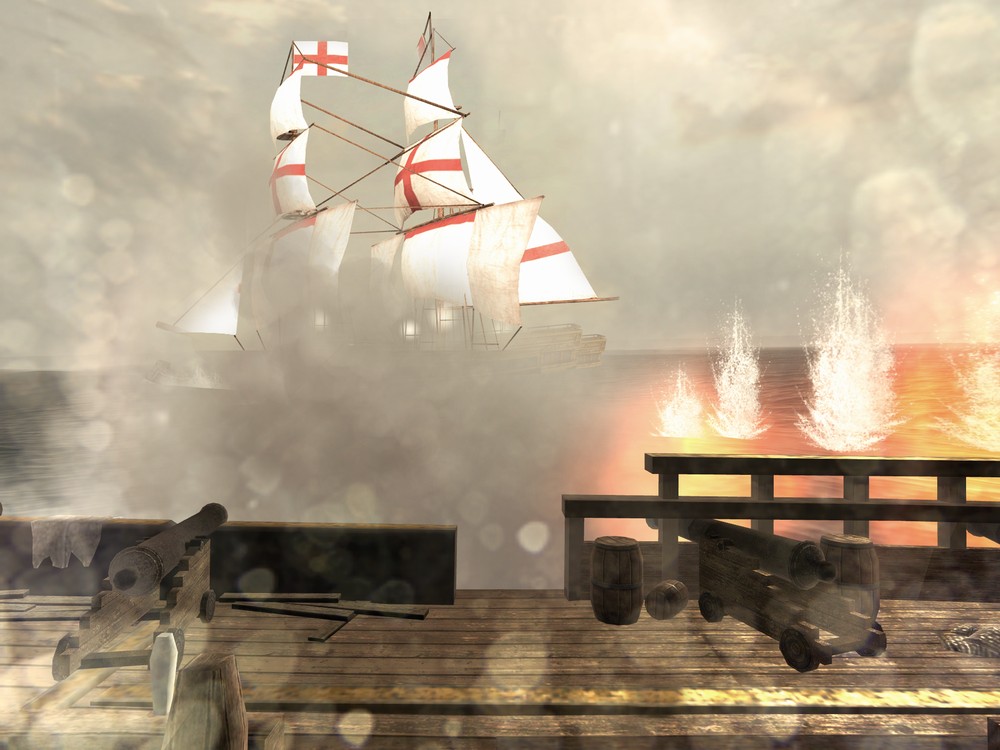 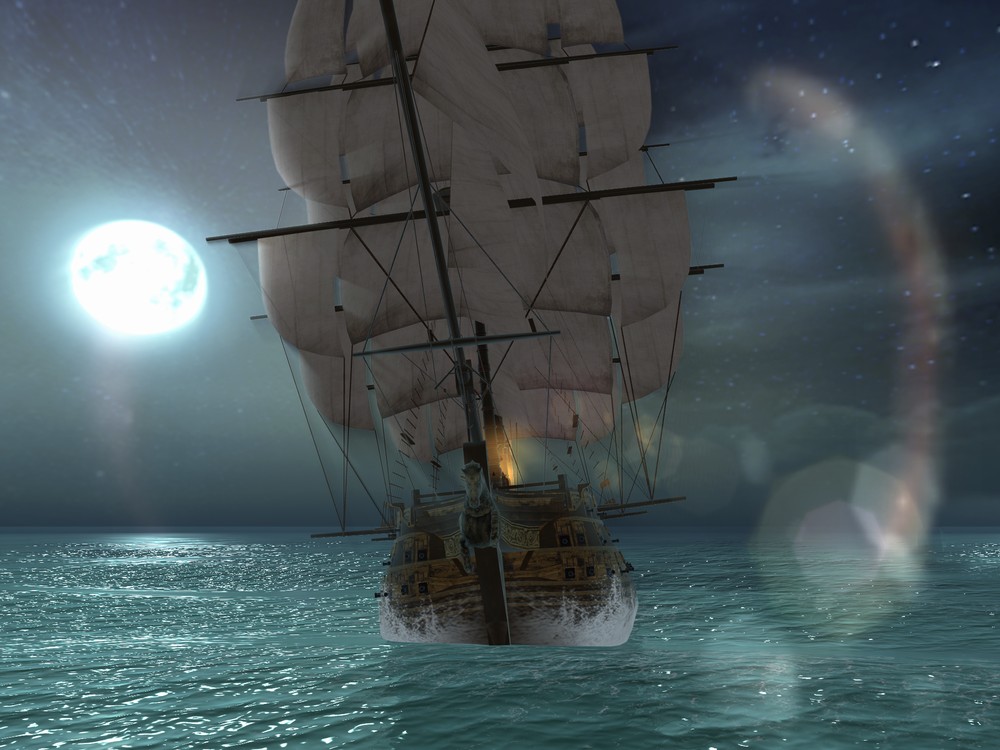 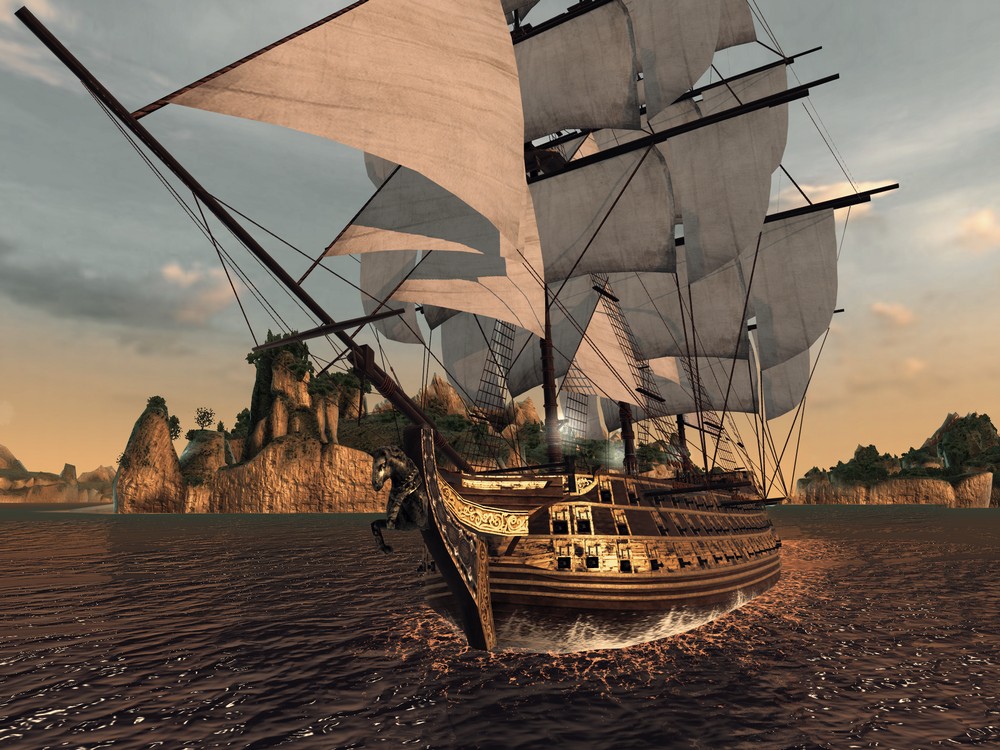 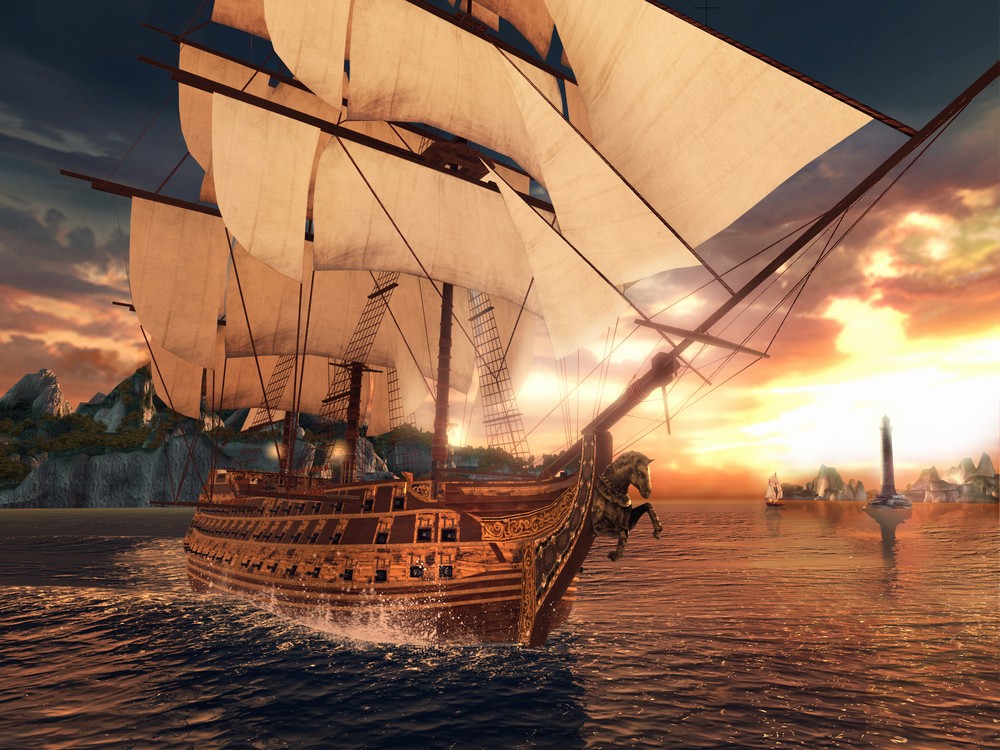 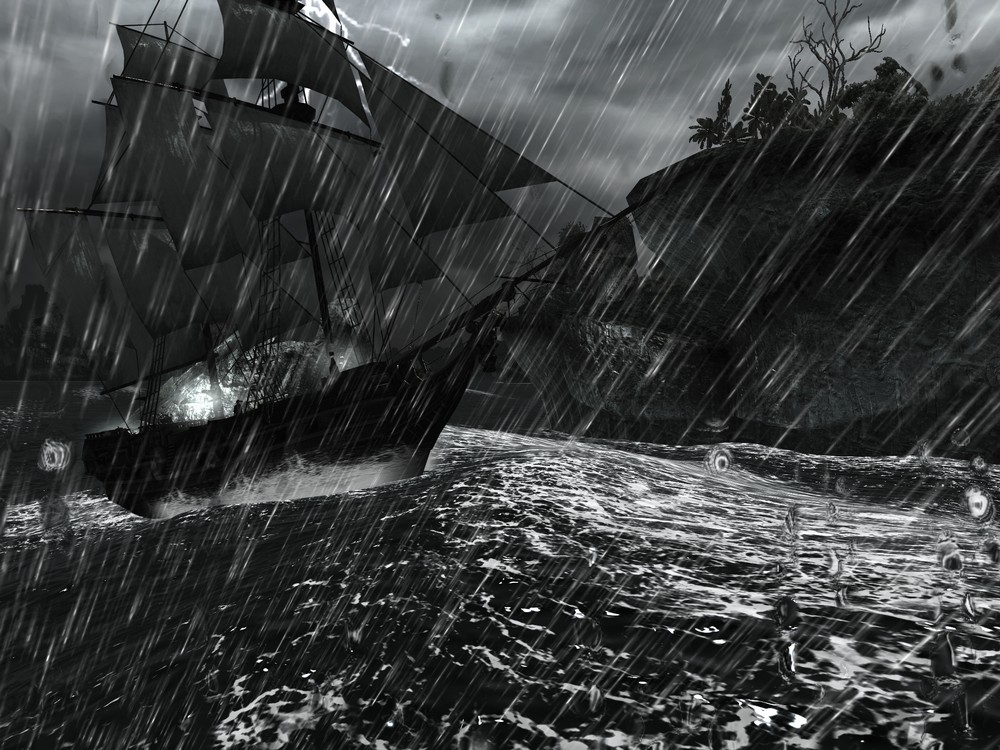 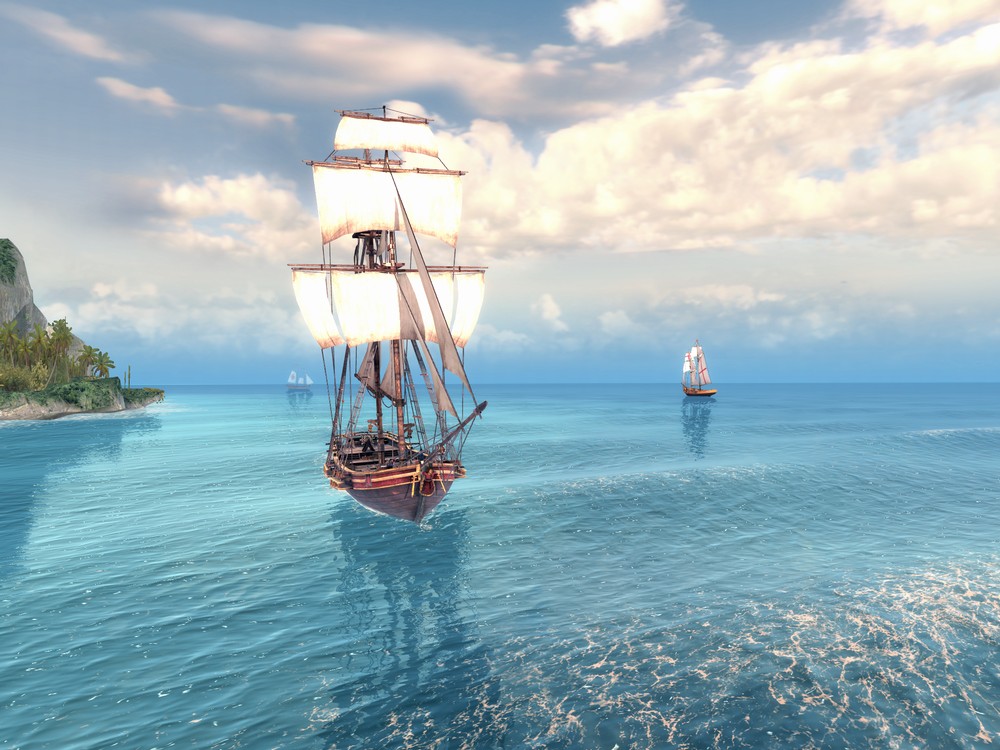 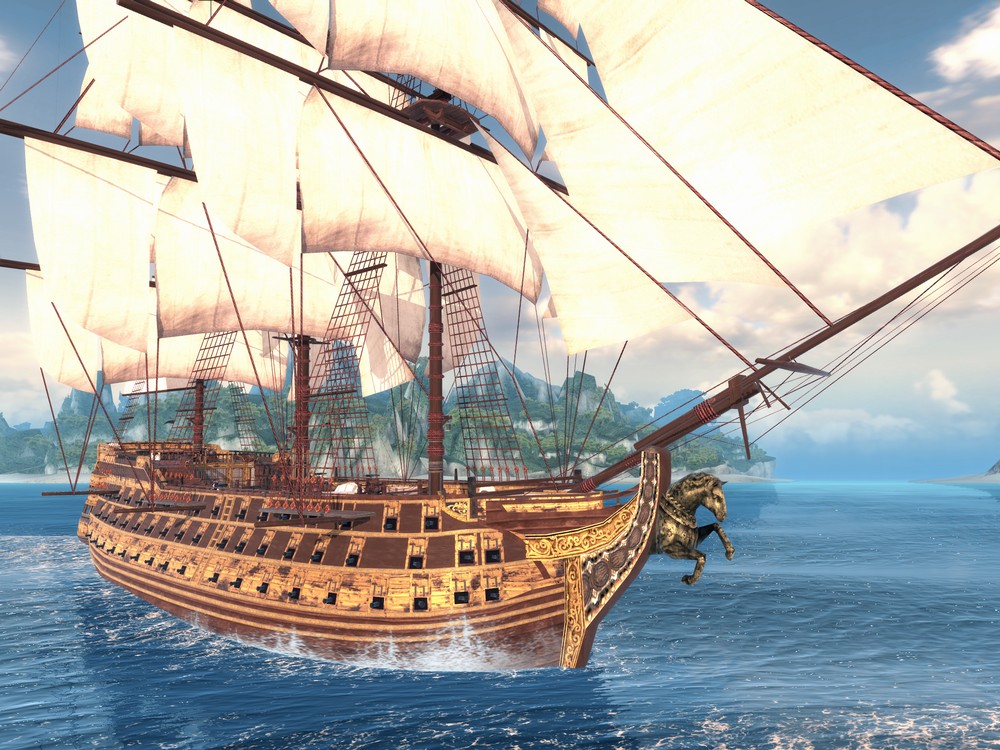 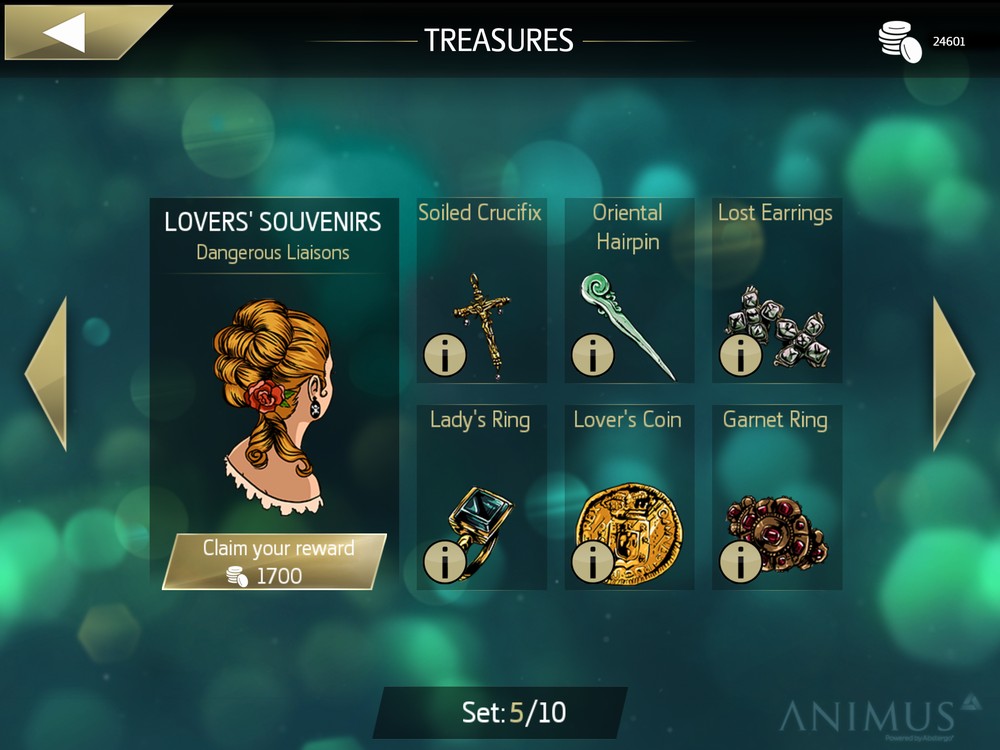