If you are really desperate for a trip down memory lane then by all means; check it out.

I was working for Sierra Online back in 1990 when I first played Another World; a revolutionary (for its time) action game that was unlike anything I had ever seen or played. I remember the game was all in French and I really didn’t know what was going on…at least not until the following year when the game would officially arrive in North America with a new name; Out of This World. Now, here we are 20+ years later and this cult-classic has been given a visual facelift and brought to the PC. Oddly enough, this same game already appeared on the iPad back in September of 2011 – the actual 20th anniversary.

Another World – 20th Anniversary Edition basically slaps on some slightly improved textures on what was a very primitive game back in the day. You can even tap a key or a button on the supported gamepad and toggle between the classic and updated graphics, although it’s nothing nearly as significant as say…Halo CE. So before you start laughing at the quality of the “new” graphics you may want to see what I had to play back in 1991. How did we survive? 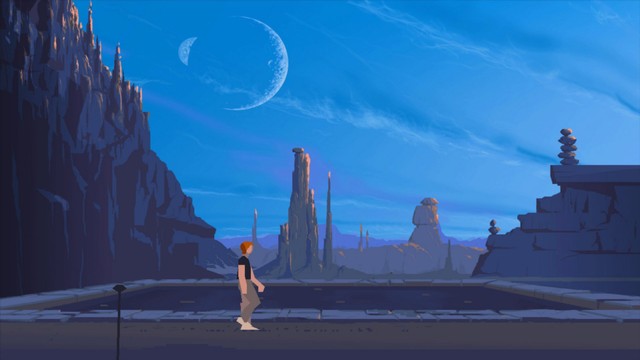 Another World was a bold concept in gaming back in 1991. You basically had a trial and error gameplay design that turned a 60-minute game into something much longer. It didn’t help that the damage model was one-hit-one-kill. This was long before med kits and health bars, and even the built-in checkpoints were dangerously far apart. And if you wanted to save your game you had to jot down some crazy hexadecimal code.

Now, the game features three difficulty modes including the original, one easier, and one harder. You play as Lester Knight Chaykin, a scientist working late in the lab one stormy night when a particle accelerator mishap opens a rip in time and space and Lester is transported to a strange alien world. There, along with his silent alien companion, he will need to traverse several challenging screens of puzzles, exploration, and even some combat using nothing more than directional commands and an action button. 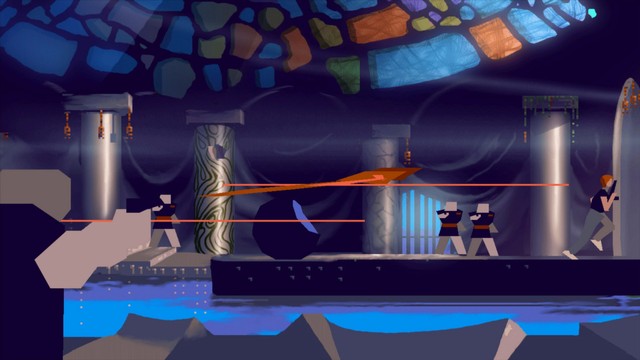 While much of the game has Lester running and jumping he will in fact need to do battle with dozens of alien security guards using a blaster weapon he picks up early on in his adventure. This ray gun can be recharged at various power stations and used to fire deadly lasers or charged up to create a protective one-way energy barrier. Effective use of this weapon is critical in completing the game. There are also other devious puzzles that will take a lot of experimentation, trial and error, or a few visits to an online FAQ. An arena tank battle is just one example of pure random guesswork in figuring out what to do.

The game plays great with a gamepad; certainly an improvement over the keyboard WADS or arrow keys, but those work reasonably well too. While the visuals of the game aren’t next-gen by any means they are a marked improvement of the simple flat-shaded polys from 1991 and the sound effects and music are totally remastered and sound great; simple as they may be. The designers have even integrated 13 achievements into the game along with adding a development diary, making of video, and a technical handbook.

Another World plays great on a modest PC or Mac with minimal CPU and RAM requirements. I found it amusing that a game that originally fit on a single 1.44mb floppy now takes 3GB on the hard drive. Personally, I think $10 is way too much for this game; especially since you can play the same thing on the iPad for $4 and have just as much fun for just as long. If you are really desperate for a trip down memory lane then by all means; check out Another World – 20th Anniversary Edition, but I would at least wait for a Steam sale to do so. 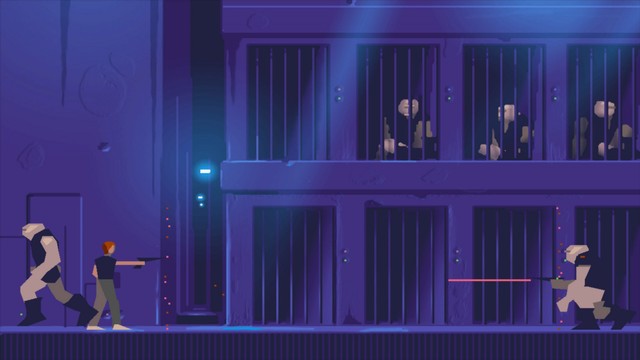 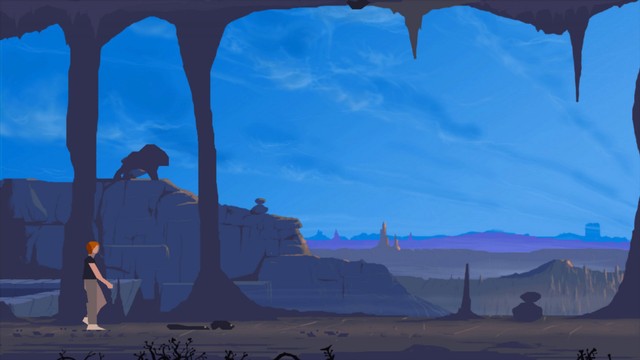 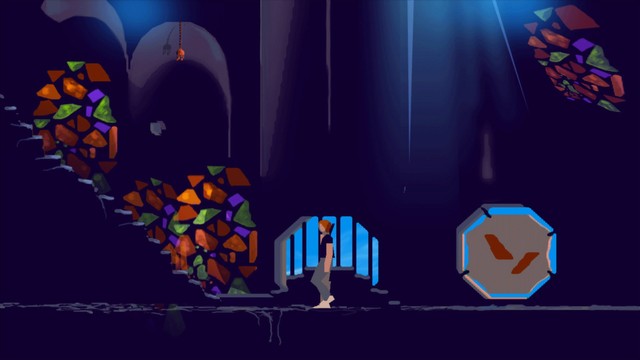 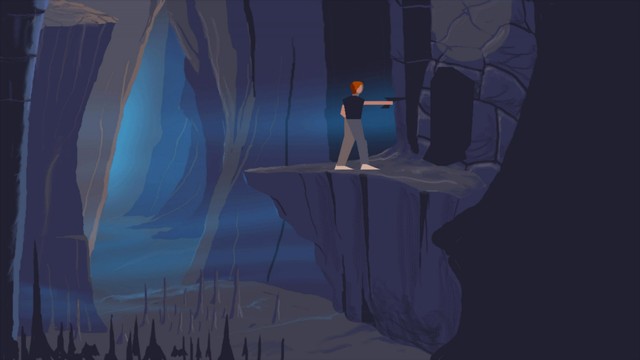 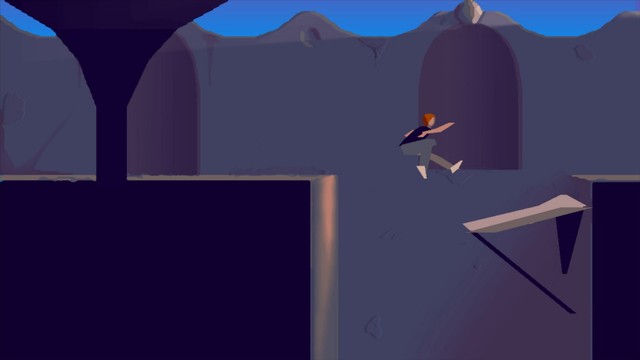 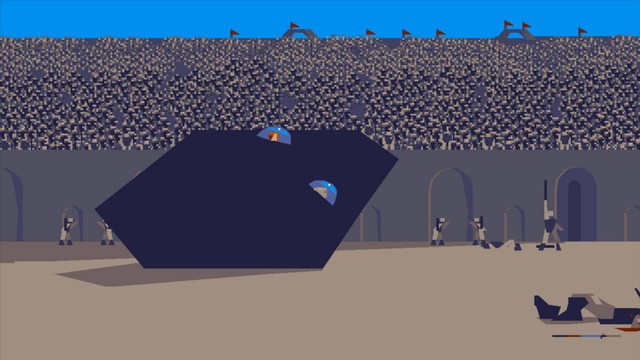