A fantasy 4X game with countless options and strongly different feel depending on how you play.

Mod support and a play by email feature not available at launch.

Age of Wonders III is a great game, a wonderful return to form for a long-dormant franchise, and a strategy game I'll be playing for years to come.

The thing that makes a good 4X game, I think, is how well it delivers the fantasy of leadership. Whether it’s the historical drama of Civilization or the feeling of ascending from basic technology to the ability to destroy and create planets in Master of Orion 2, the very best of the genre have something that sells you on their unique vision of what it means to be in charge in that game. In Age of Wonders III, I found it the first time I brought a fey army against a fortified city.

It was four clouds of pixies and two unicorns against cannons, archers, and swordsmen hiding behind a stone wall. I had forgotten to bring siege engines, but it didn’t even matter. With an army of teleporting unicorns and flying pixies, I was able to ignore the fortifications entirely and smash the enemy army. It just seemed perfectly in tune with what I’d be able to do as a fantasy general with those at my disposal, leveraging the choices I had made leading up to the siege.

That’s the great success of Age of Wonders III, the revival of a series that’s ten years out from its last release. It manages to stay true to the variety and detail of previous games in the series, while adding a new wrinkle. The race you play as and the trait choices of your leader are still meaningful, but the simple addition of your class adds a new dimension of customization with fantastic results. 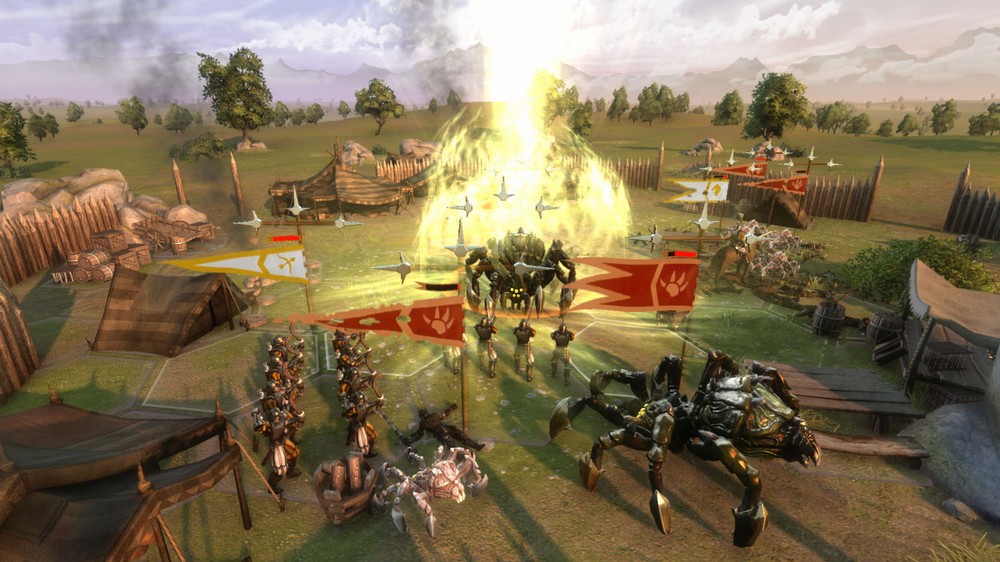 The classes determine what units you can build and what spells you can research, on top of the basic allotment you get from your race and elemental affinity. It’s the difference between having an army of spy drones and flame tanks produced by cities with magical factories and having an army of scouts and irregulars, sneaking around your enemy territory, hiding in strategic buildings and provoking riots before you liberate a city. Each of the game’s six classes has meaningfully different abilities, and it feels tremendously different to fight against a theocrat as opposed to a warlord.

Despite the complexity of the game, though, where any given unit might have a dozen different traits, ranging from their weapon to their preference of climate, it’s fairly accessible, in large part thanks to the Tome of Wonders, the game’s searchable manual. It’s been a while since I’ve seen a civilopedia equivalent that was this well laid out and clear about how various game mechanics interface with each other.

The game has two campaigns, one focused on the elven court and the other on the human kingdom, as they move towards open war with one another. While the premade maps of the campaign are fun, full of ways to show off the powers of the classes and fun scripted events, the real meat of the game lies in its random map generation. Reminiscent of games like Heroes of Might and Magic or King’s Bounty, you spend your time exploring a fantasy realm and the caverns beneath it, looking for treasures and artifacts, places rich in strategic buildings to settle, and defensible locations to keep your borders manageable. 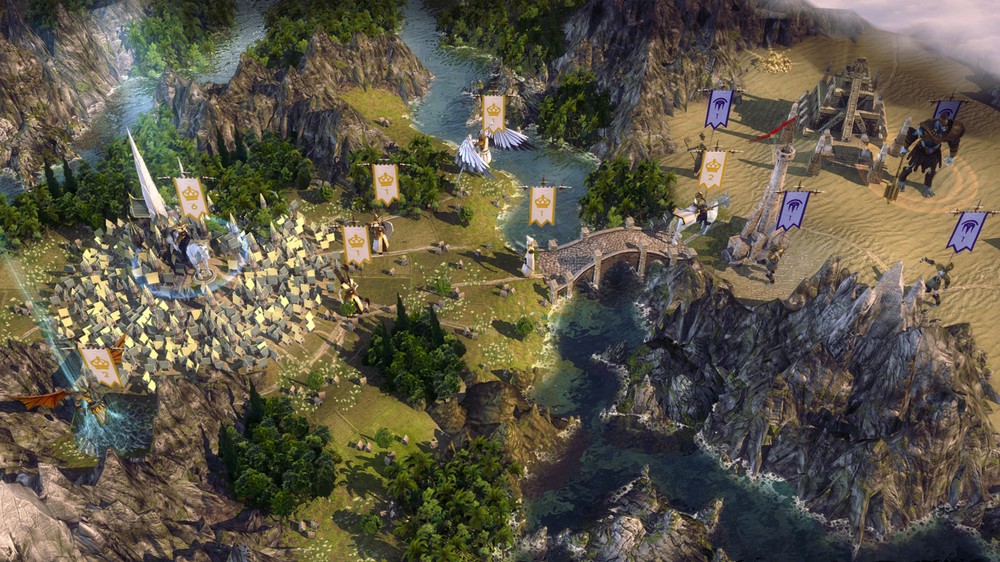 The random map usually manage to have reasonable climate zones and terrain patterns, creating a believable, attractive map, dotted with prizes to discover and neutral cities to conquer or sway to your side. With settings for different types of landscapes, different climates, and even different game types, ranging from more military-focused to more focused on adventure and exploration, there’s a lot of room to mess around and find your ideal sort of map to play on.

A single map can take a huge amount of time, if you’re devoted to victory. The only win condition is to eliminate all the other players, except for your ally. Against the AI, which is surprisingly canny and able to use all the options available, it can be tough to get all the way to the end. Against human players, without a play by email option, it could take an intense, focused weekend.

The game’s graphics are attractive and clear, and making the jump to 3d let them do the race and class unit combinations more easily than they otherwise might, with some cute jokes along the way. Dwarven succubi, for instance, are different on account of their beards. The music and sound effects fits the fantasy themes, but it’s the sort of game where you’re more likely to turn down the volume and start listening to podcasts. You’re going to be playing for a while, after all.

All told, Age of Wonders III is a great game, and a wonderful return to form for a long-dormant franchise. There are a few things it’s missing, with the lack of mod support at launch being a bit of a sore spot for me, but the additions to the game’s formula are fantastic, and it’s the sort of strategy game that I’m sure I’ll be playing for years to come. 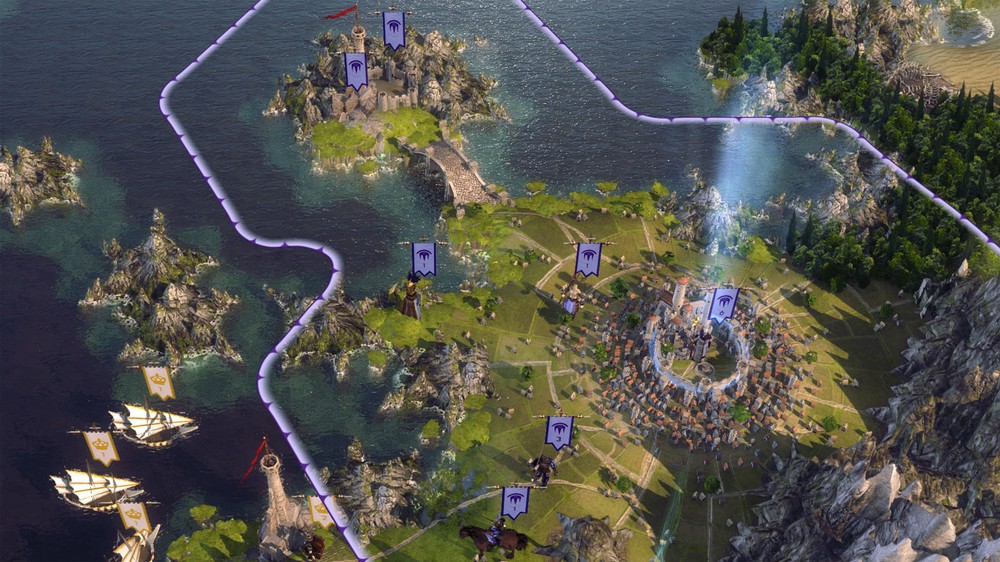 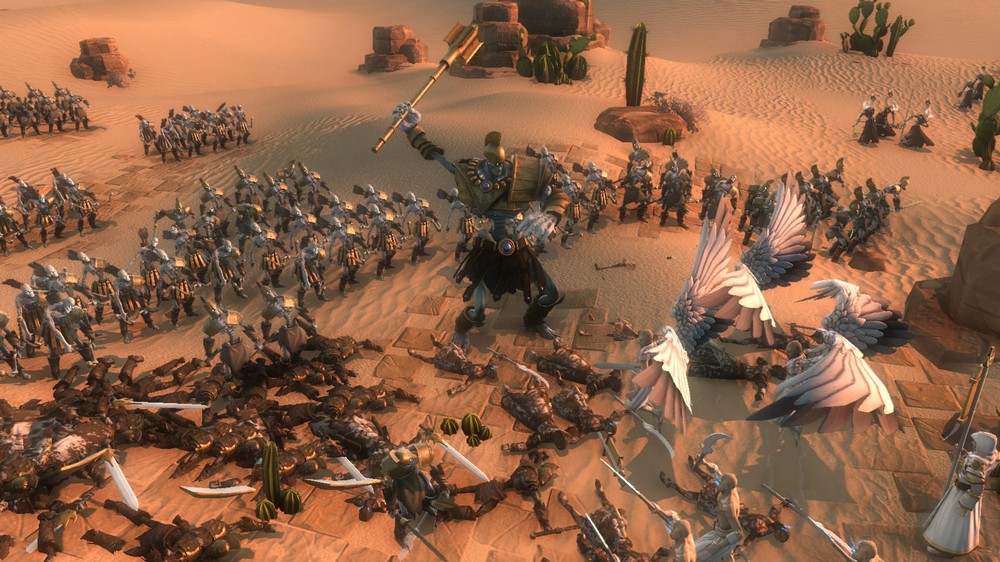 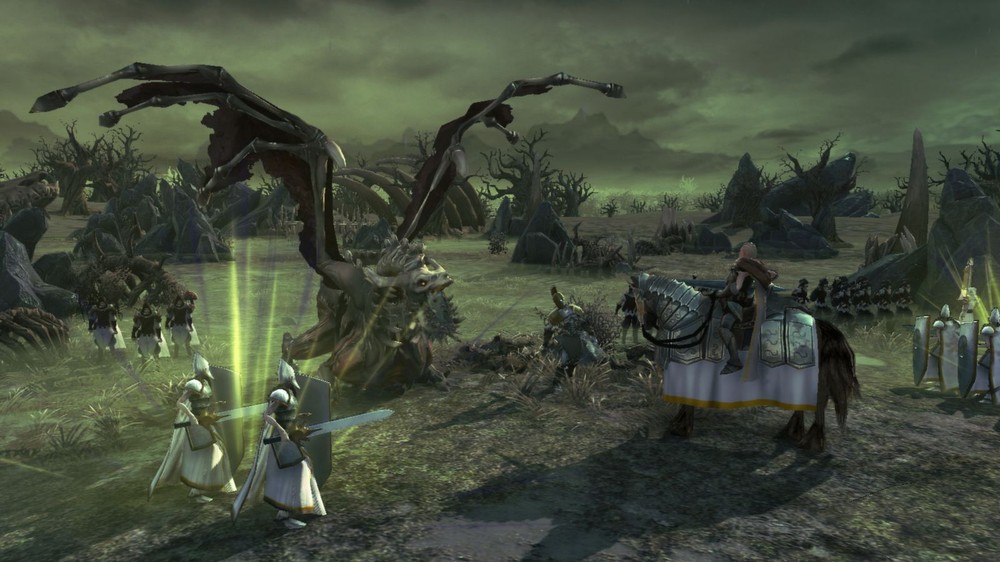 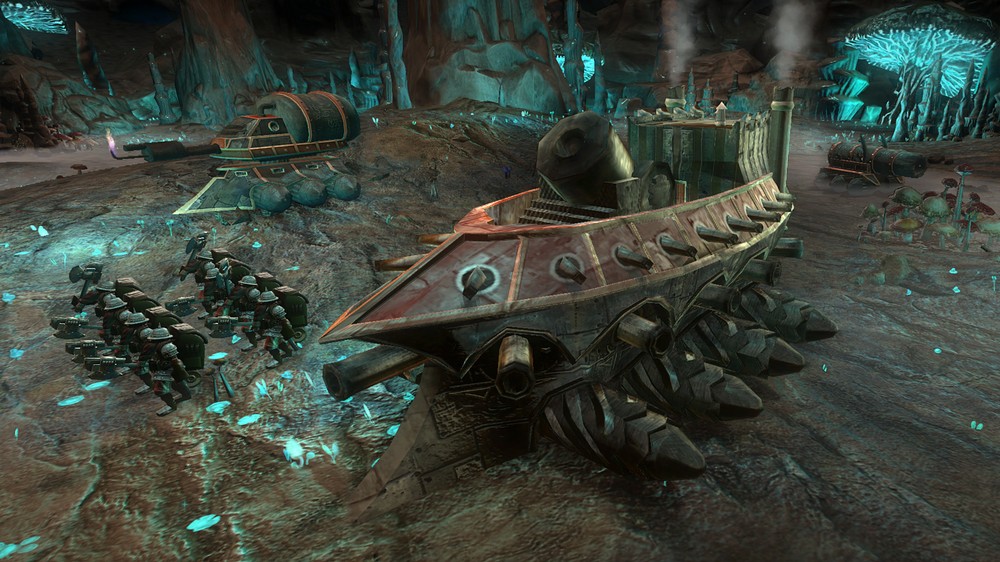 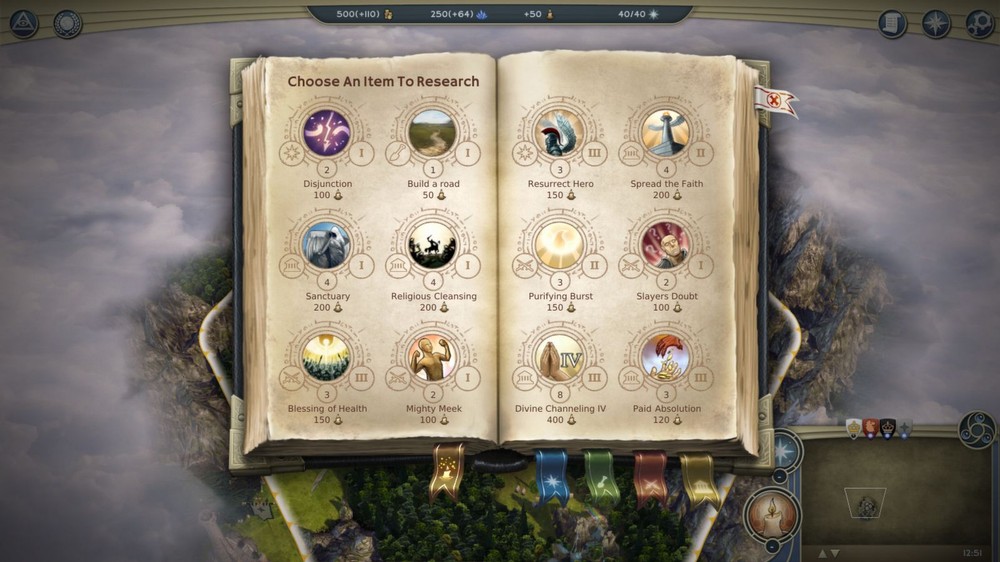