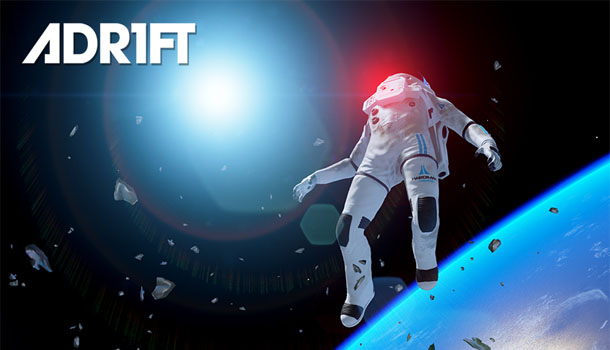 You may get some enjoyment purely from the visuals and atmosphere.

If there’s one trend I’ve been happy to see over the past few years, it’s a renewed interest in space travel. That we’re seeing that trend bleed into video games is a good thing as well. Adr1ft, from a distance, seemed like just the game had been waiting for; a hybrid between Gone Home and Gravity. There’s so much cool factor in the premise alone that I hoped the final product would match that potential. Unfortunately, it doesn’t. What’s worse, it could have, if the developers didn’t make several poor design choices that seemed obvious. Let’s get into it…

Adrift is at its core a “walking sim,” although floating might be a more appropriate adjective. You play as a survivor of a horrible space station explosion, and your task is simple- survive. You’ll drift from shattered station corridor to shattered station corridor in an effort to find some kind of safe harbor. This idea is amazing, and works as a great starting point for a tense, suspenseful walking sim that allows for deep, gripping character introspection. What we get is a game that spends its first third (half, even) not allowing for any of that by design. 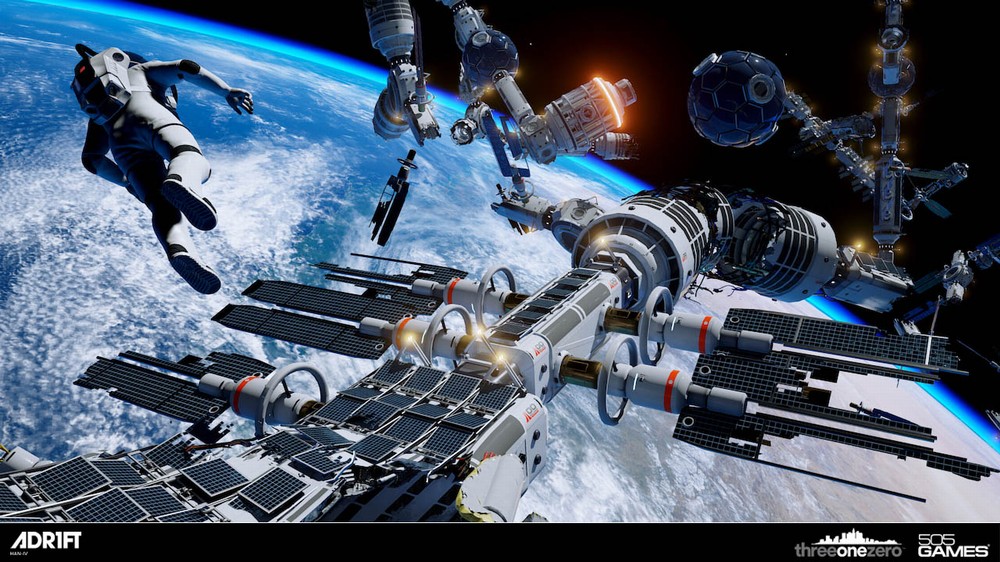 Before I get to the negative, let me make it clear that this is an amazing premise for a game. Not only that, but the visuals are stunning at times. This is one of those games that you want to just look at and study like a painting. There’s hints of Mirror’s Edge in the station design that make it feel like a cold yet soothing place, and the space vistas feel consuming. Looking towards Earth makes you feel insignificant, and really drives home the stakes of the story.

It’s everything else about the game that gets in the way of that experience. On a surface level, the UI is poorly thought out and designed. Nothing about the game’s overlay ever feels intuitive or user-friendly. Additionally, movement is almost always an issue. Sure, it can be argued that a game set in zero-g shouldn’t be a cakewalk to control, but there’s a middle ground that could have been strived for that Adr1ft comes nowhere near reaching. 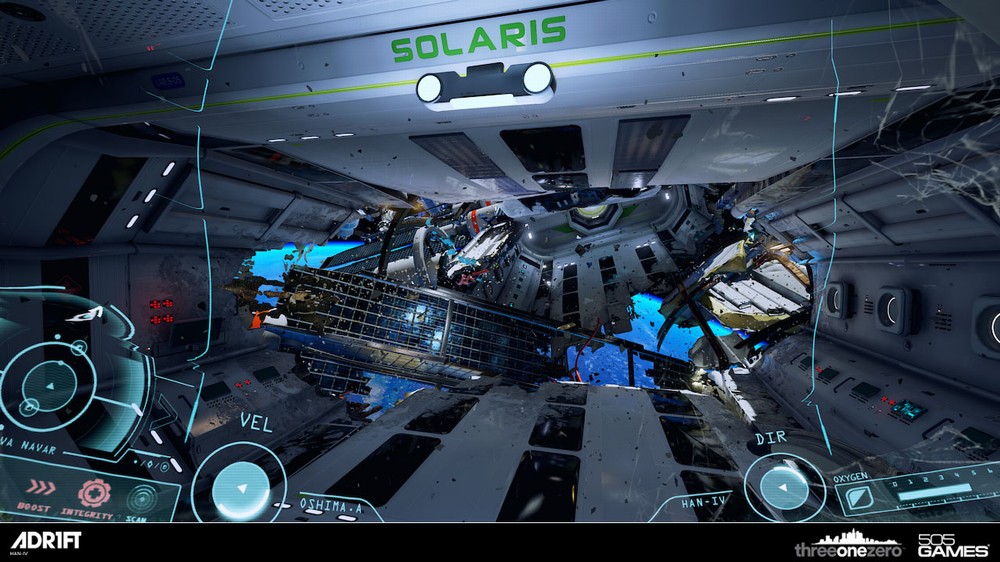 Last, and this is my biggest issue with the game, the entire first third to half of the game is spent chasing after tiny oxygen containers. You need these cans of O2 at least once every two minutes, meaning that all the destruction of the station, all the grand shots of Earth and debris floating around it, everything about the game’s prime experience becomes nothing more than window dressing. I don’t care about searching for audio logs. I don’t care about taking in the views. I don’t care about anything but chasing the next canister, because if I don’t, I’m just going to have to repeat the last two minutes over again. It’s this single design choice that makes the game frustrating beyond belief. A core tent pole of the walking sim genre is exploration and contemplation. This single design element strips that away entirely, and makes for a frustrating, annoying experience.

There are a lot of great individual elements in Adr1ft that under any other circumstances would have made for a great experience. You may get some enjoyment purely from the visuals and atmosphere, but as it stands, you’ll only set yourself up for a love/hate relationship with this one. Buyer beware. 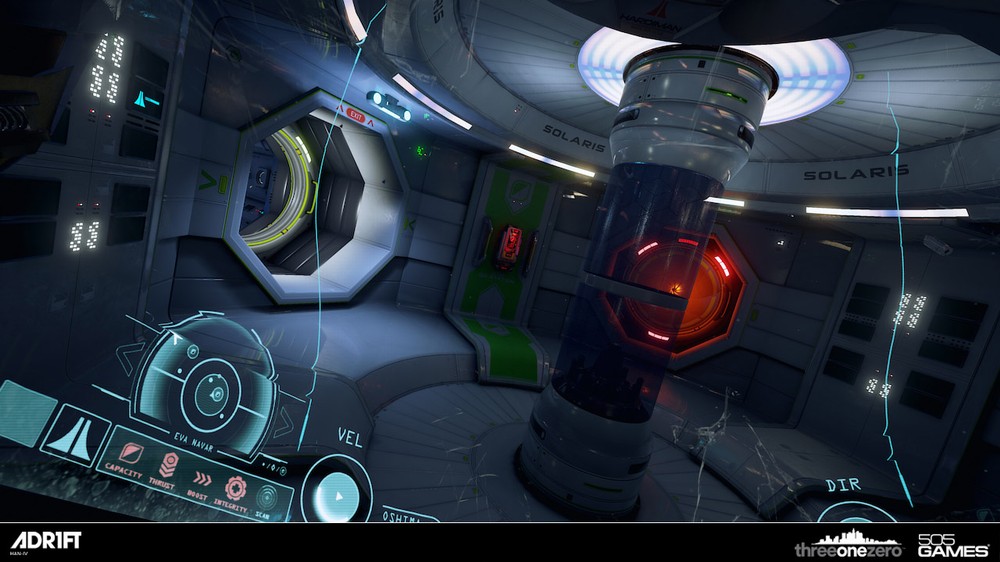 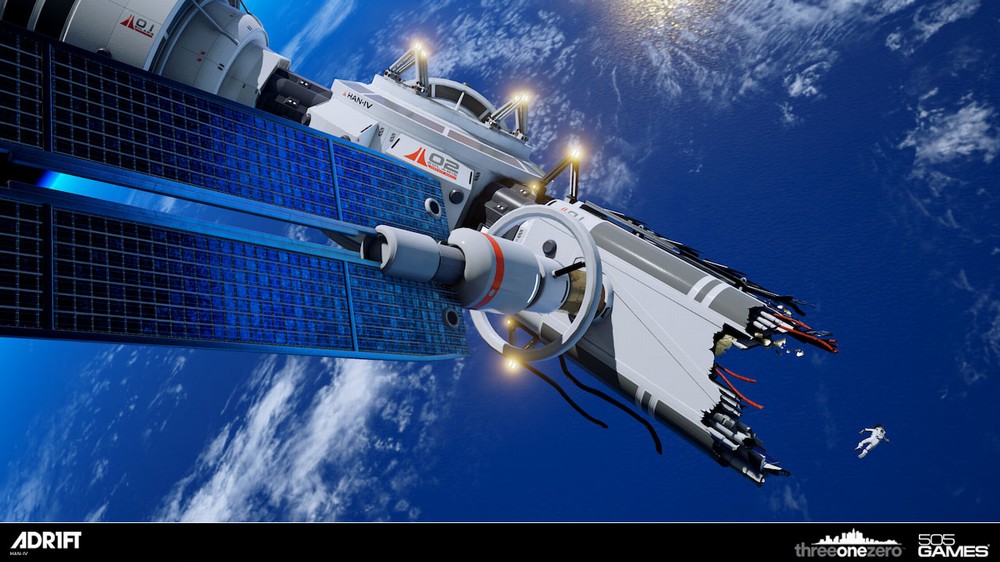 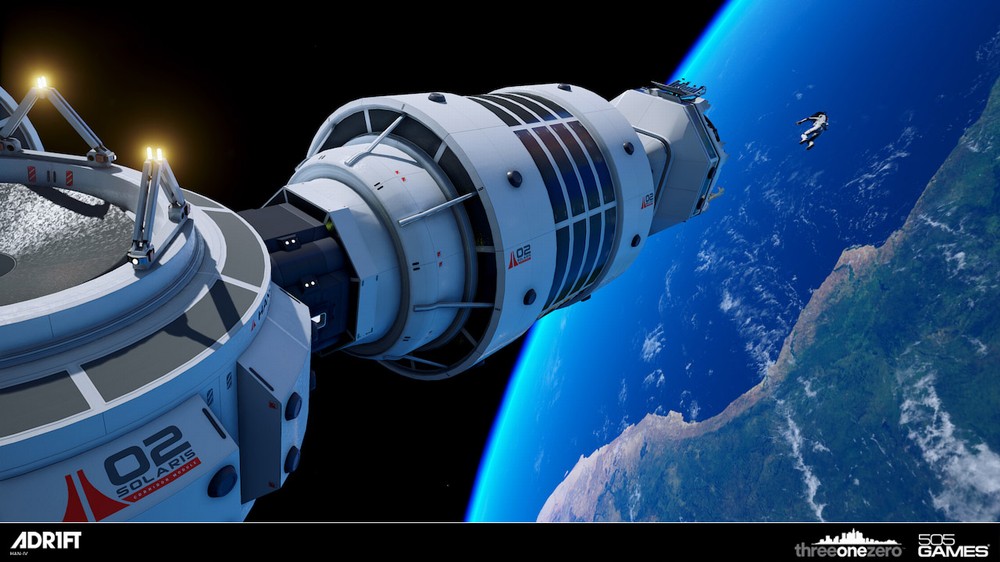 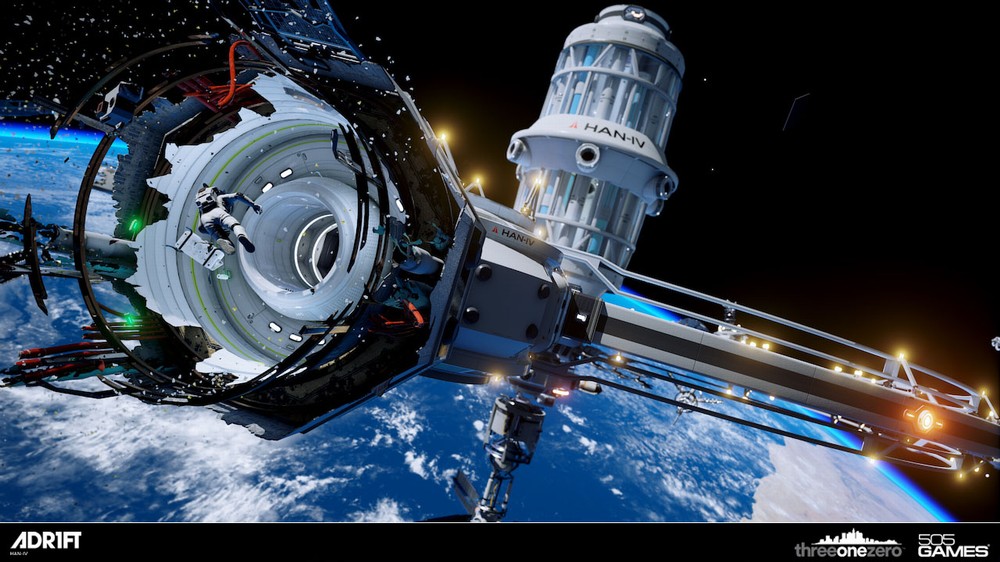 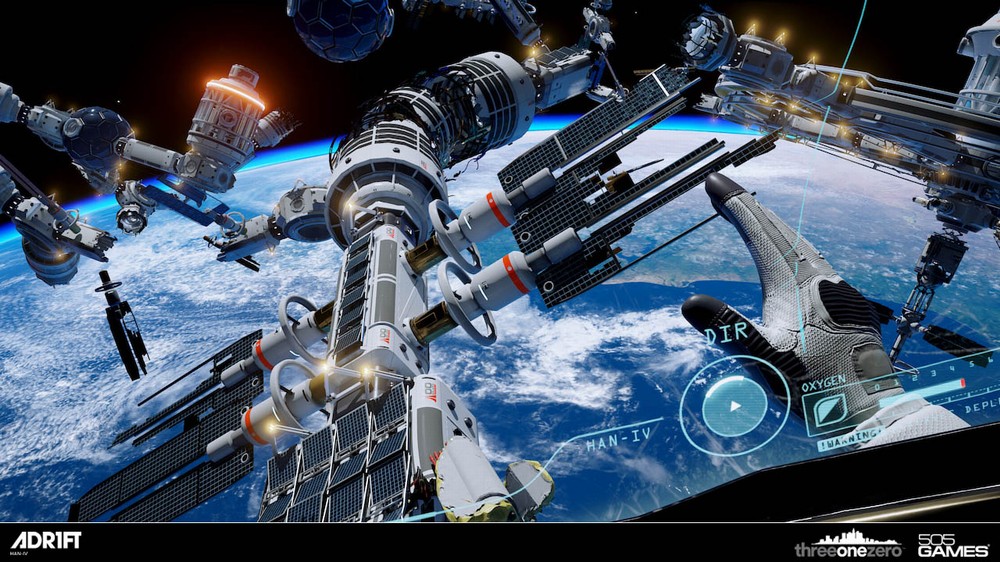 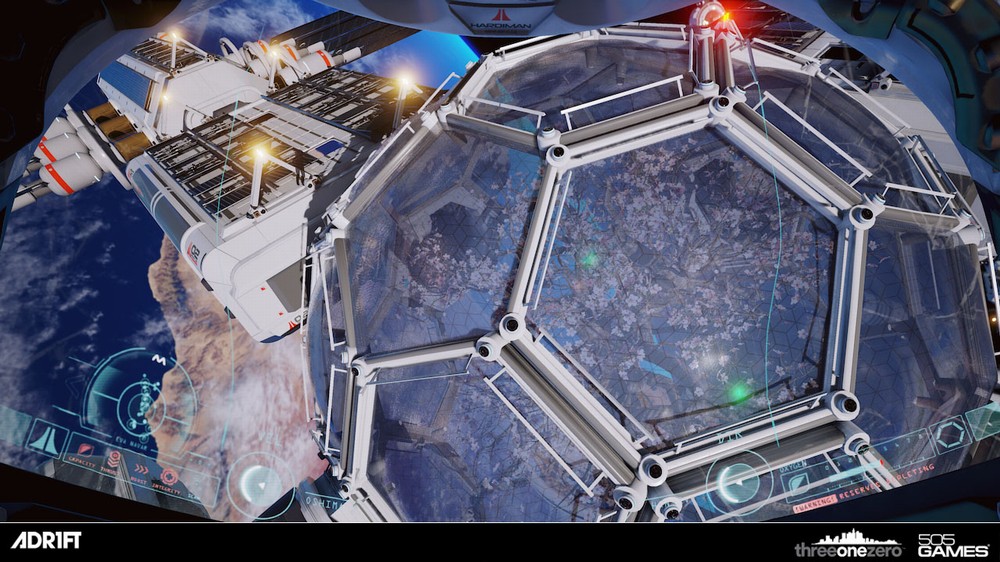 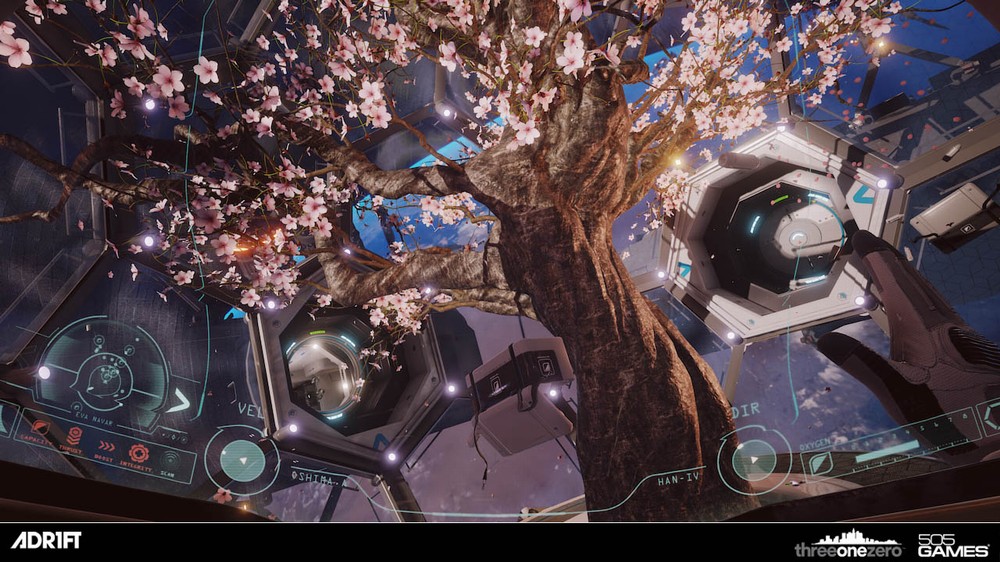