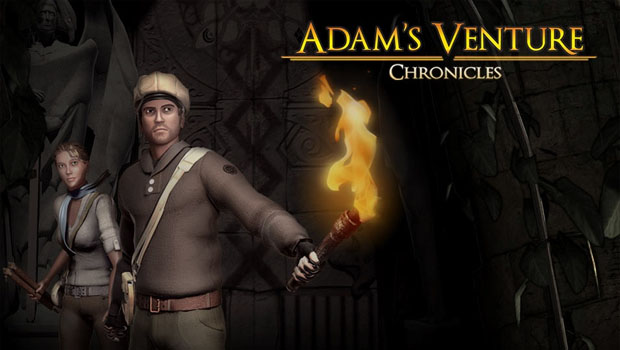 There is little action in this family-friendly take on the action-adventure genre. But if you don’t mind a little Christianity mixed up in your gameplay, there are some challenging puzzles that are sure to please.

Well here’s a new one for me.  I always knew there were Christian games out there – but I never expected to find one served up to me via the PlayStation Network with nary a mention of its religious affinities.  Vertigo Games’ Adam’s Venture Chronicles is just such a game; modeled heavily on the action-adventure style gameplay of the highly acclaimed Uncharted franchise, Adam’s Venture Chronicles trades the modern conveniences of sex, violence, and profanity in lieu of Biblical references and Scripture-based puzzles.

The story follows the journey of the young Adam Venture (Ad-Venture – get it?) and his platonic traveling companion Evelyn (Adam and Eve – get it?) as they forge their way to discover ancient biblical artifacts and Templar secrets, in an effort to defeat the evil Clairvoix Corporation (as in Clairvoyant, or mystic – get it?).  Indeed, a strong thread of religion weaves its way through the fabric that makes up Adam’s Venture Chronicles’ inventive storyline, but it is thankfully delivered with enough discretion and tact that it is not overtly evangelical. 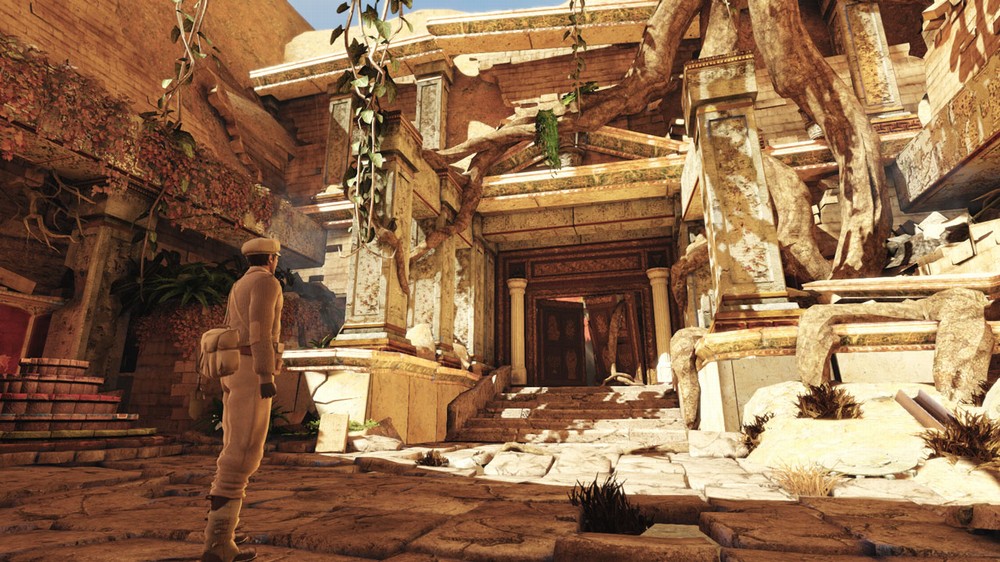 As mentioned earlier, the exploration-based gameplay is reminiscent of that which we see in any number of popular adventure franchises – Tomb Raider, Uncharted, Prince of Persia, Devil May Cry…ok, maybe not Devil May Cry, but I just had to slip it in for irony’s sake.  However, there is one major difference between Adam’s Venture Chronicles and all of those other titles – there is no swearing, no combat, and no sexual tension.  Well, maybe there is some sexual tension here and there, but rest assured that there is no way Adam and Eve will ever get it on in this fable.

The story is told by a series of fully-animated cutscenes complete with voice acting – which is actually quite impressive considering this is a $12 downloadable title.  The overall production value hardly meets the bar set by Sony’s own Uncharted, but Adam’s Venture Chronicles looks and sounds surprisingly good for a bargain title.

Gamers are tasked with accomplishing a series of platforming feats as they navigate around the various tomb-like environments.  The controls are a bit on the finicky side, especially when compared to any of the aforementioned adventure franchises – requiring Adam to be in precise spots to perform even the most simple of feats like climbing ladders and entering doorways. 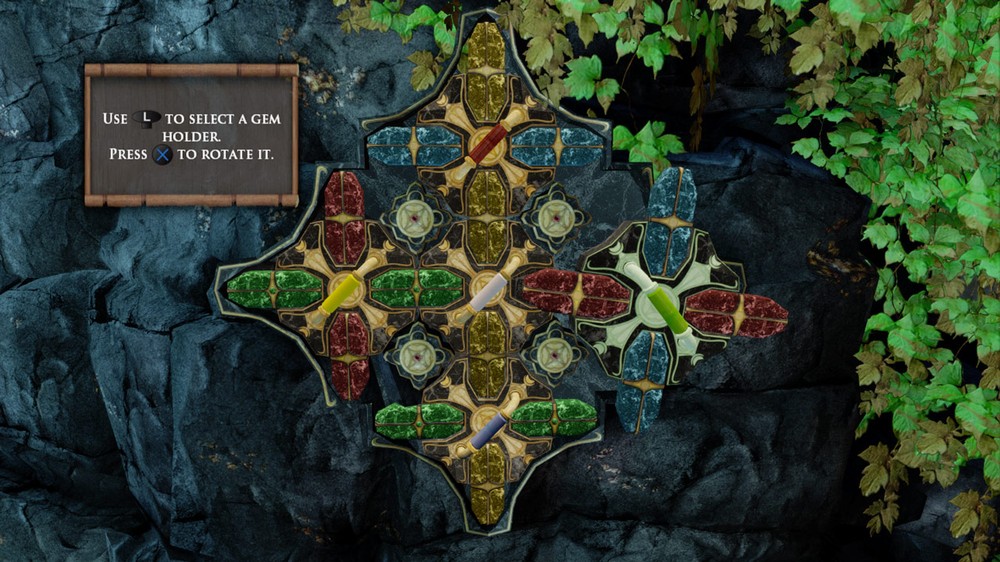 While the platforming may have room for improvement, the game’s ultimate challenge comes from a series of increasingly difficult puzzles that range from simple environmental tasks (moving objects, etc.) to some downright mind-bendingly difficult numerical and/or skills-based challenges that will have more than a few gamers pulling their hair out. There are points where puzzles are repeated a bit too many times, almost as if they are there simply to stretch the time a bit longer to develop a false sense of value.

While I am not much of a religious guy, I do appreciate that Adam’s Venture Chronicles is the first true adventure title I really could feel comfortable playing with the whole family.  Sure, I might have to discuss the facts and fallacies of religion, but at least I don’t have to come up with excuses for why Lara Croft wears such short shorts, or why Nathan Drake got so excited when Chloe straddled him.

Looking beyond Adam’s Venture Chronicles’ finicky gameplay, it really is the perfect offering for the Christian gamer who is looking for a little adventure in their otherwise vanilla gaming existence.  The lack of combat makes things a little, er…boring at times…but as a family-friendly Uncharted clone, Adam’s Venture Chronicles does a solid job.  However, I am sure many gamers are sure to find the covertly-placed Christianity to be a bit like a sheep in wolf’s clothing. 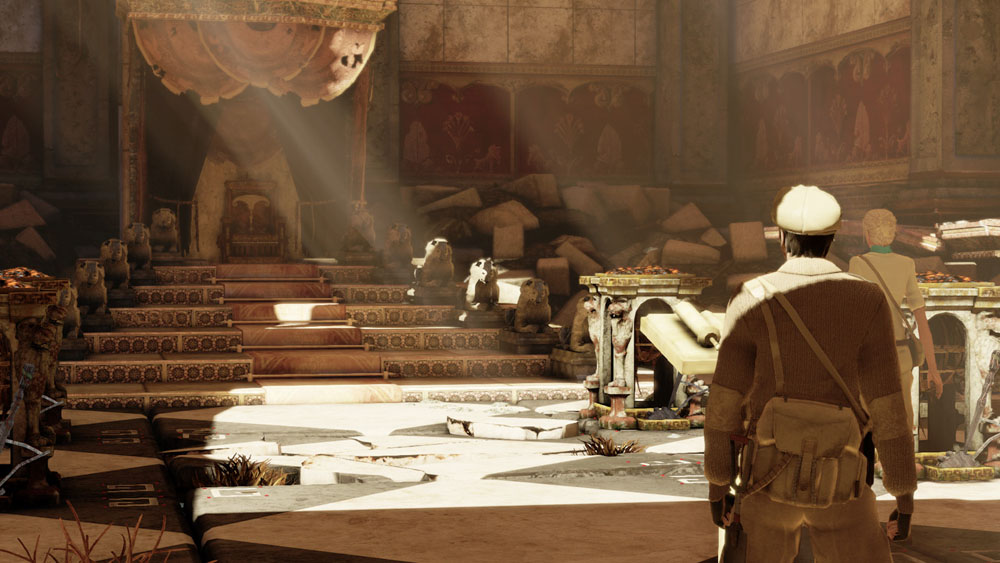 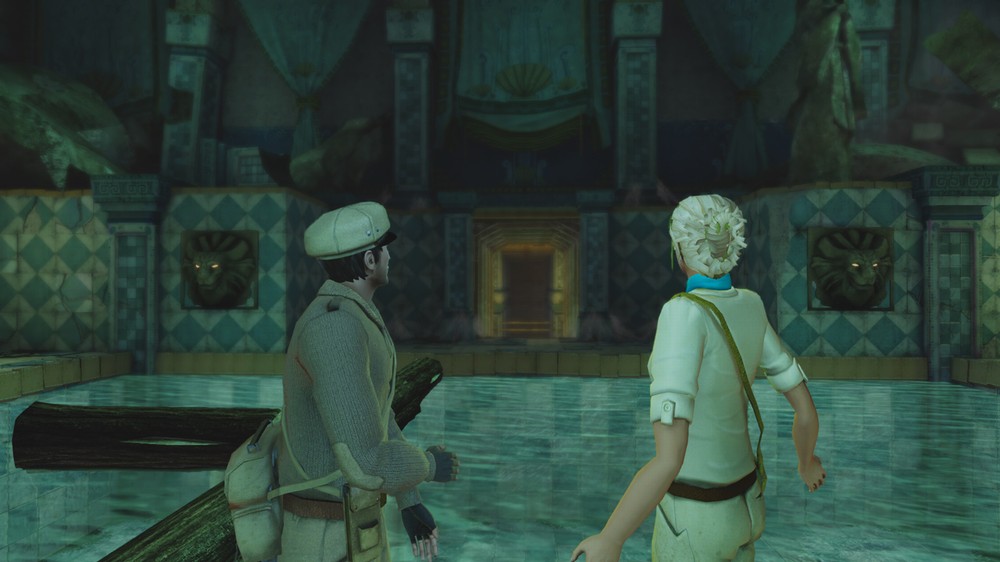 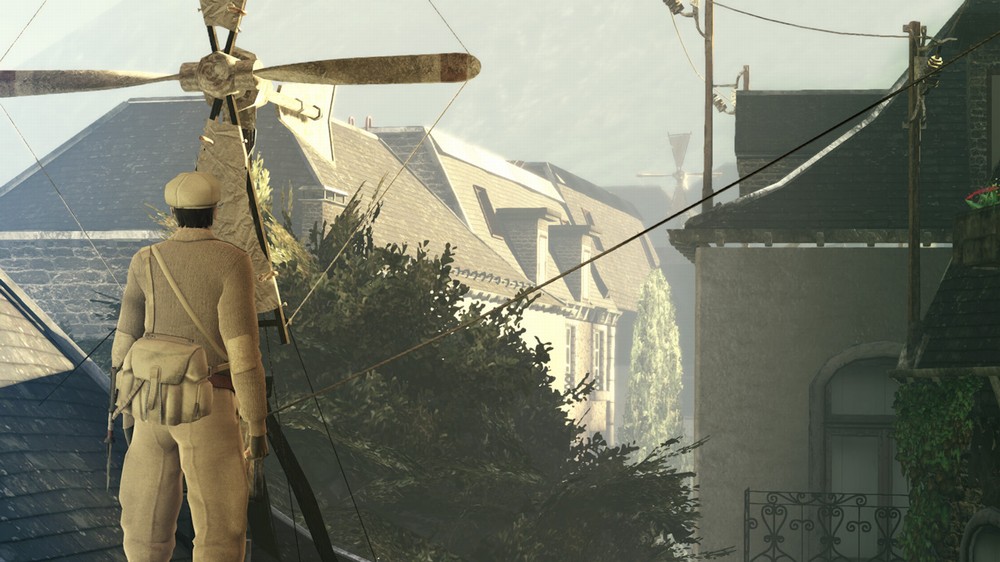 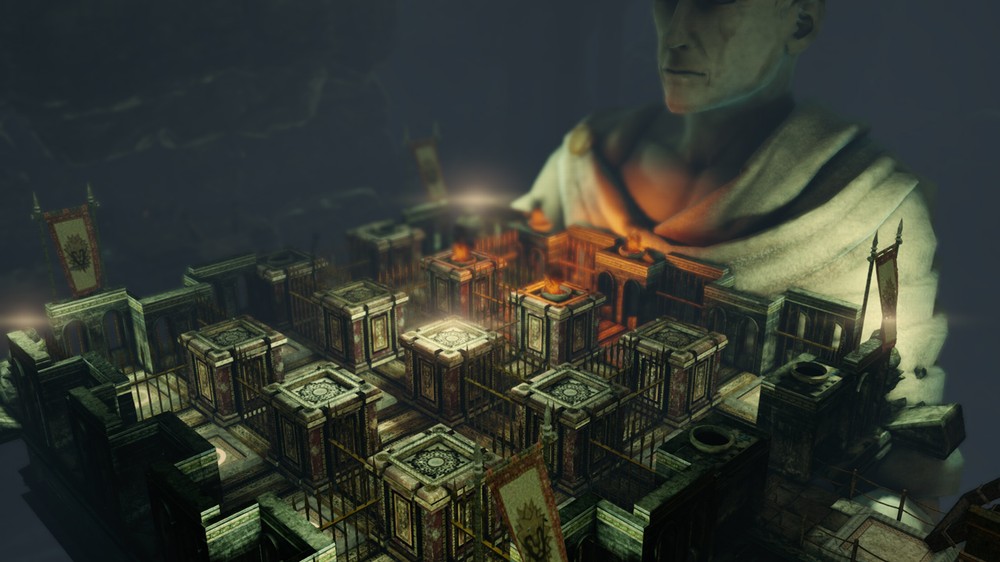 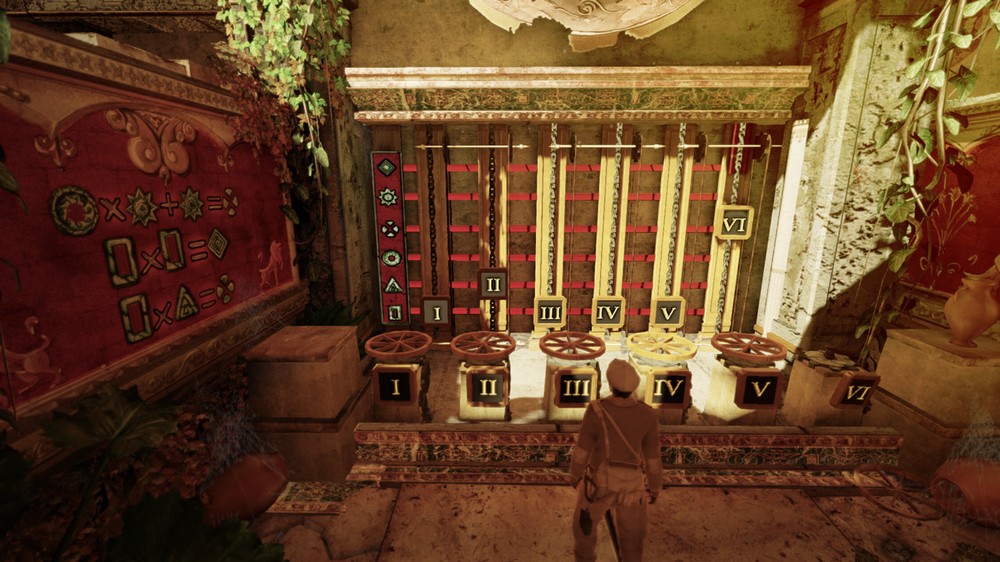 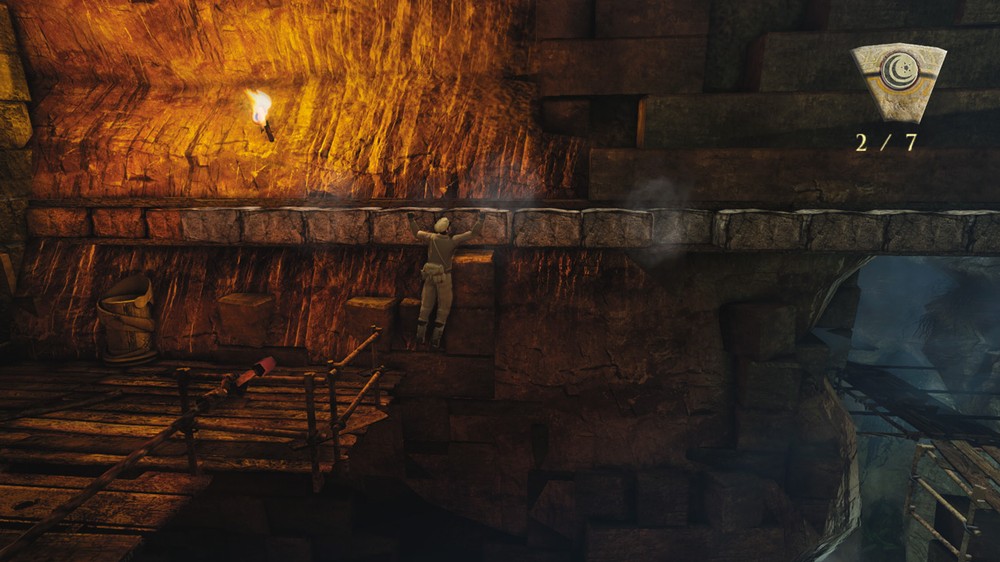 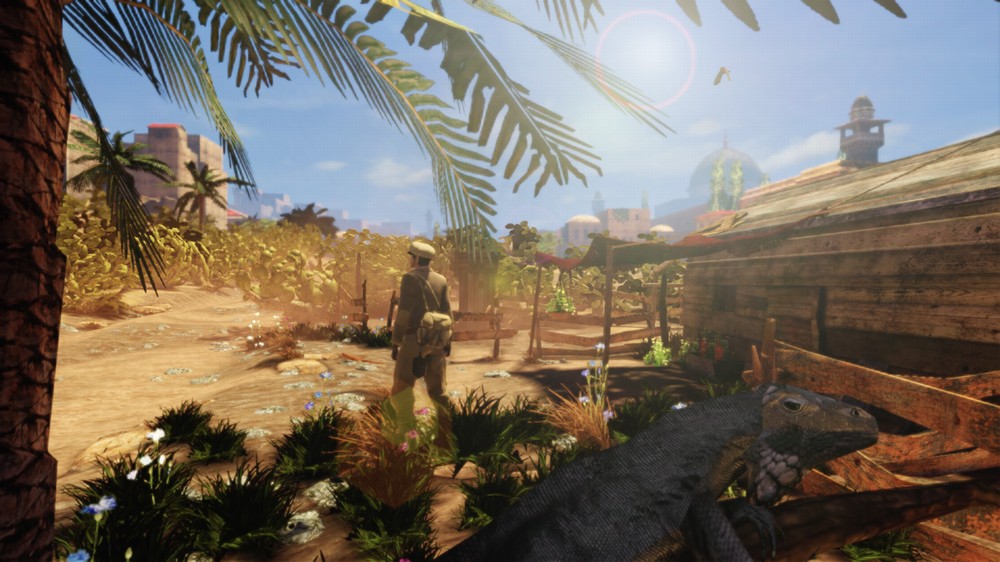