Abyss Odyssey is a game that begs to be played over and over again...

I have to say that I’d only briefly encountered ACE Team’s work a few years ago with the rather interesting title Rock of Ages but they definitely have my full attention now with the release of Abyss Odyssey for PC. Abyss Odyssey is a unique blend of old fashioned side-scrollers and roguelike RPGs that features a few cool features to keep this “never the same experience twice” adventure firmly in my sights.

Abyss Odyssey takes place in 19th Century Santiago, Chile where the powerful Warlock sleeps creating nightmares and opening portals that let nightmarish creatures spill out of an abyss. In the chaos that ensues a woman named Katrien armed with a sword (controlled by the player) appears fighting these nightmares made real but gets crushed under a wall of rocks. Much to the surprise of the City Guards (and myself) you find yourself revived at an altar that previously appears out of thin air just prior to your arrival that looks suspiciously just like you. You won’t have to wonder long as Katrien explains that she like the abyss is a figment of the Warlock’s nightmares and her only purpose is to keep trying to defeat him.

Katrien is but one of three playable main characters whose goal is to defeat the Warlock and bring peace to people of Chile. The object of Abyss Odyssey is to descend deeper and deeper into a procedurally generated labyrinth of levels defeating the many creature that inhabit them. Unlike many of the new roguelike titles, Abyss Odyssey does not contain a “perma-death” feature. If you are defeated you are given a second chance as a soldier takes your place. The soldier’s job is to get to the nearest character altar so that you can be revived. These soldiers can also pick up and carry any weaponry or items that you drop when defeated. If you fail to make it back you are transported back to the last altar (or checkpoint) that a camp token was placed at. If none are available you start the decent all over again from the top of the pit. 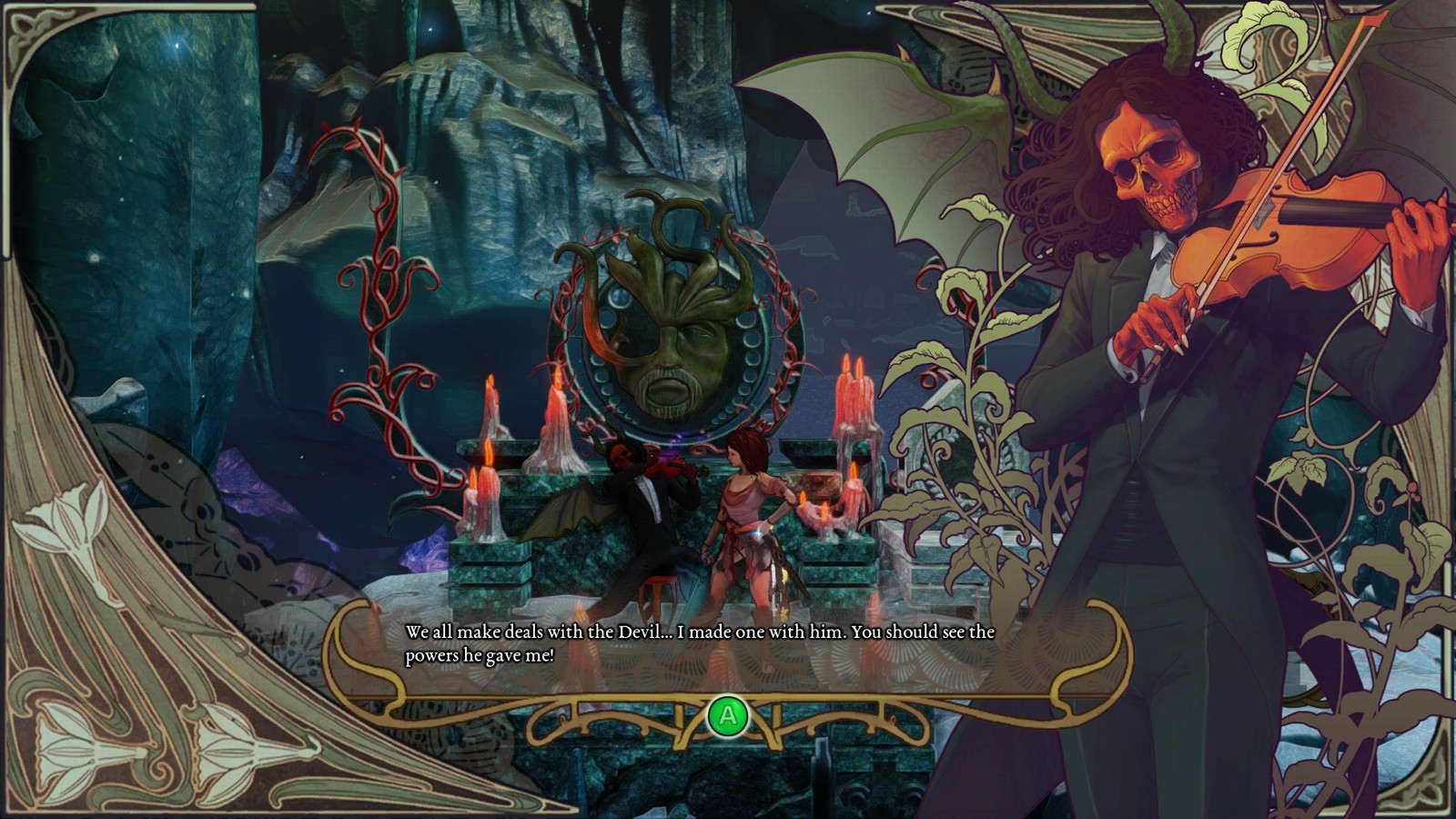 While the core gameplay is a 2D side-scrolling platform fighter that seems rather simple at first glance it actually contains a deeper combat and RPG system for both the main heroes as well as every enemy character in the game. By continuously using a character you gain experience leveling them up and earning skill points to tailor to your play style. You can choose to make any of the special attacks of the three main characters do more damage or opt for the ability to negate damage from attacks if you want. Another option you can do is choose to earn Mana from your attacks which is used for one of Abyss Odyssey’s cooler features.

When your Mana gauge, either by using potions or picking up Mana orbs, fills up you can attempt to capture the soul of any creature in the game, yes even the Pale Rider, Verbum Dei. Your success in this is dependent on being of sufficient level to that of your opponent. This opens up the combat capabilities of the game as each character has their own unique move sets, though some will appear similar to that of the main characters, as you can use some of the tougher foes in the game to wipe the floor with your enemies with enough practice.

Actual combat however does take a little bit to get used to if you’re not familiar to with older platformers in the Metriodvania era. Characters like Katrien move fluidly with little extra effort from the player, though depending if you’re playing with the keyboard and mouse or controller, it can be easier or harder to make jumps to higher locations. The developers actually recommend playing Abyss Odyssey with a controller though it is fully playable using a keyboard and mouse. Other characters like the soldiers you play as when your main character dies can be a pain to control though regardless of what you play with as they are a lot less agile especially when it comes to jumping up and grabbing ledges. 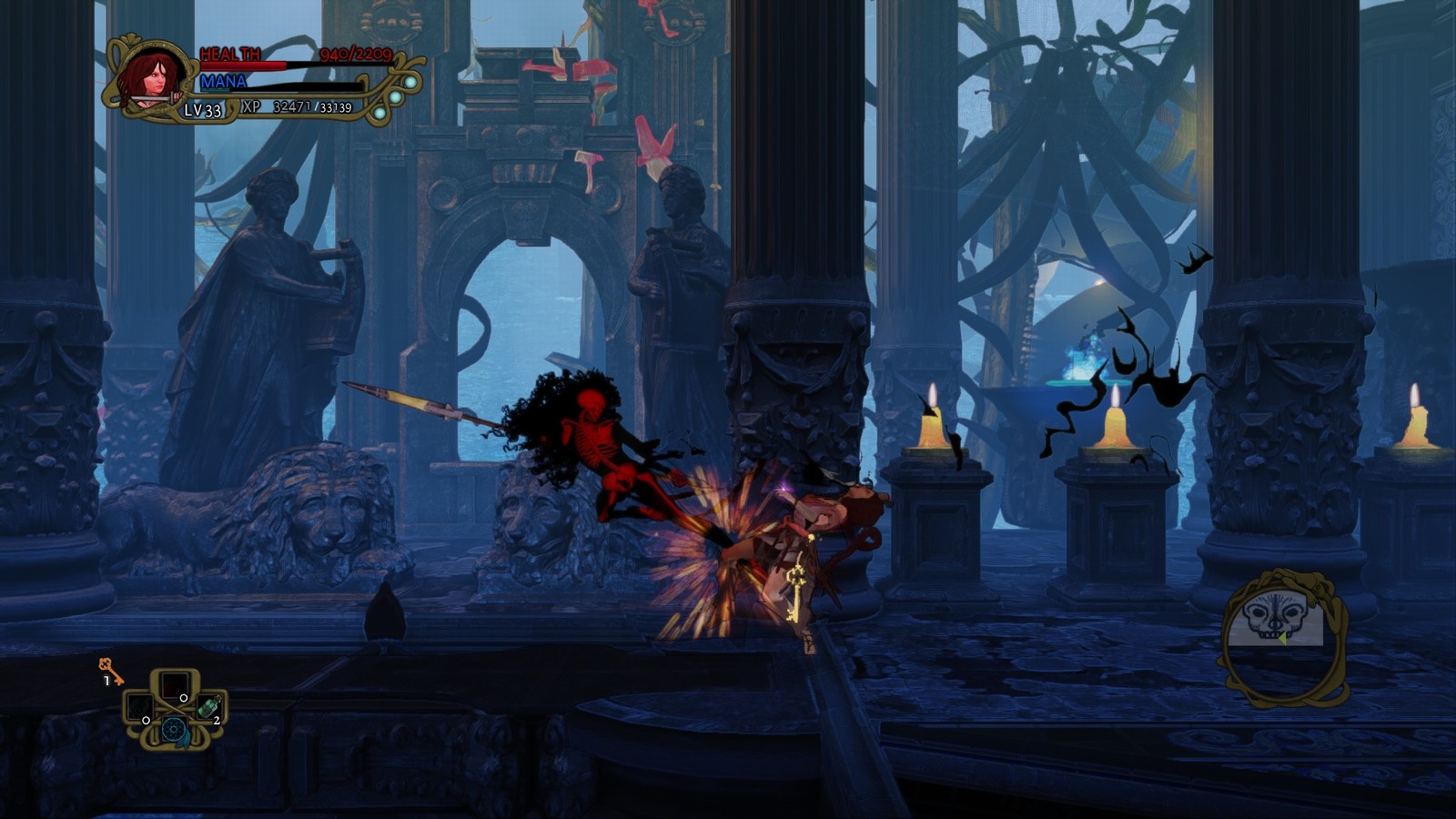 I did encounter a somewhat troublesome though not game-breaking glitch after I revived one of my characters at an altar only to be unable to move left or right as the both the keyboard and controller were completely unresponsive to those inputs. Somehow I managed to get through two chambers to the Warlock’s chamber and beat him with glitched controls as I wasn’t about to quit that close to getting though the Abyss for the first time.

Players can invite another player to join in on the fun with drop in/out co-op locally or online as well. This can make things a bit easier especially in the higher difficulty areas though caution is still definitely as friendly fire is active by default. Disabling it also disables leaderboard rankings and more importantly the involvement of the community Meta game. In one of ACE Team’s more brilliant streaks of genius, defeating the Warlock while connected to the internet raises the count on his defeat by the collective community.

When players defeat the Warlock enough times his mask breaks to reveal a new form. As of this review it’s already be broken once and on its way to a second. Every time the mask is broken new content including enemies and dynamics are unlocked changing the nightmare of the Abyss and the game like never before. PC owners of the game also get to go head to head locally (online possibly enabled at a later date) in a PC exclusive Versus Mode not unlike a traditional platform brawler so that up to 4 people can test their skills against each other. 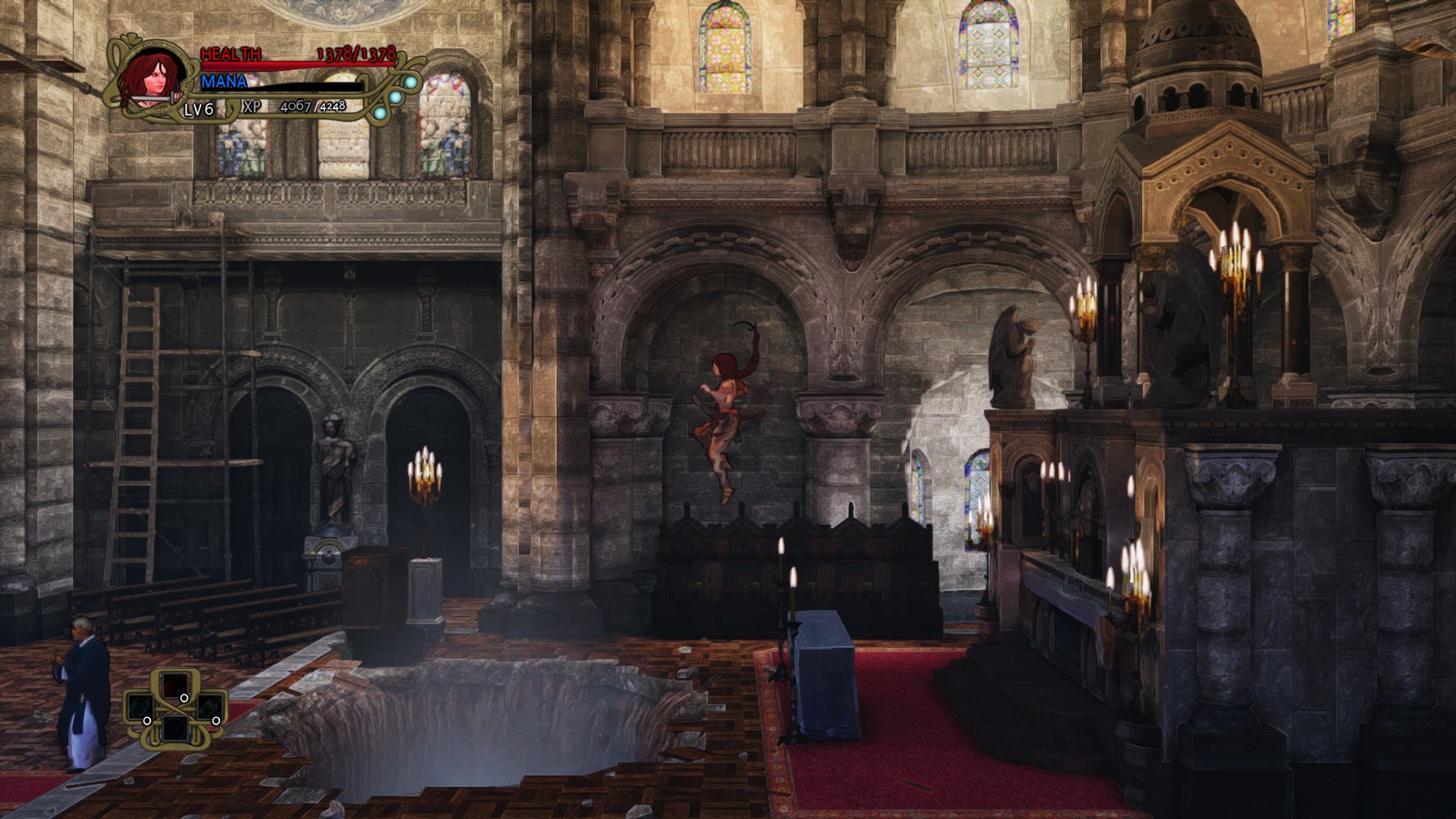 While the community feature rocks (Keep it up everyone!) what I really like the most about Abyss Odyssey is its graphics. If you’ve been browsing the internet or hitting cons like I have, you’ll notice the more recent use of the beautiful art style known as Art Nouveau to capture our favorite game and movie characters (like Bioshock Infinite’s Elizabeth, or Elsa and Anna from Frozen) in a whole new light. Abyss Odyssey hauntingly gorgeous visuals are inspired by Art Nouveau which can be seen in real-life Chilean architecture even today. The game’s user interface and even its characters and conversation stills are done in this organic gorgeous art style. The developers even go as far as to drawn inspiration from Chilean lore and mythology to create all the creatures in the game including the third and elusive main character, La Pincoya in this art style.

Abyss Odyssey is a game that begs to be played over and over again and gauging by the activity of the online community it doesn’t have to try too hard. Personally, the list of games that can keep my attention for long periods of time (excluding MMOs) just got a bit longer after playing this game. I just got so sucked into the combat, lore and visual style that after the first couple of attempts to get to the Warlock, I couldn’t stop playing it until I did. I will absolutely be making return trips down into the beautiful depths that is Abyss Odyssey for a while to come. If you love platformers and roguelike games you have to check out Abyss Odyssey today. 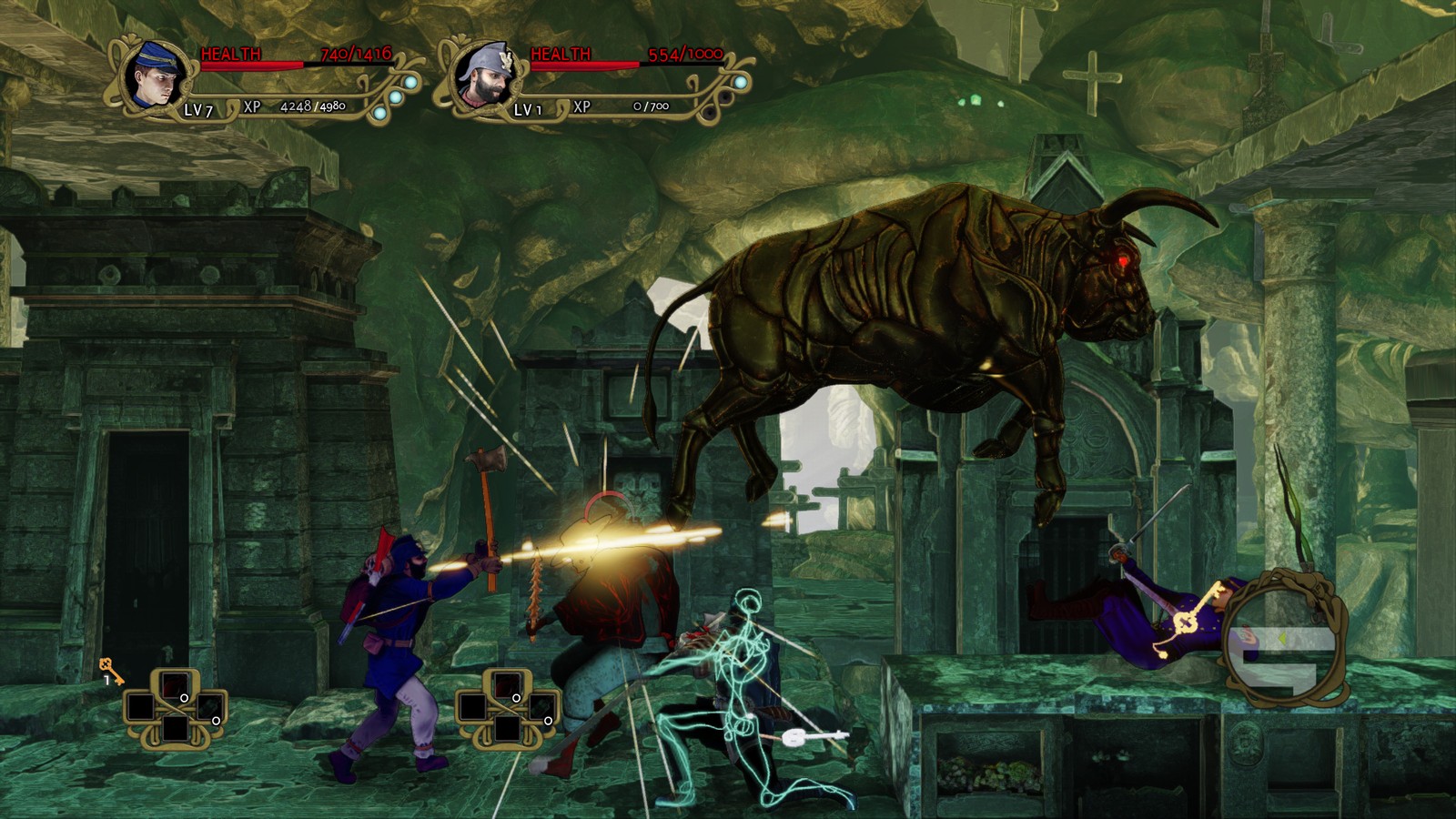 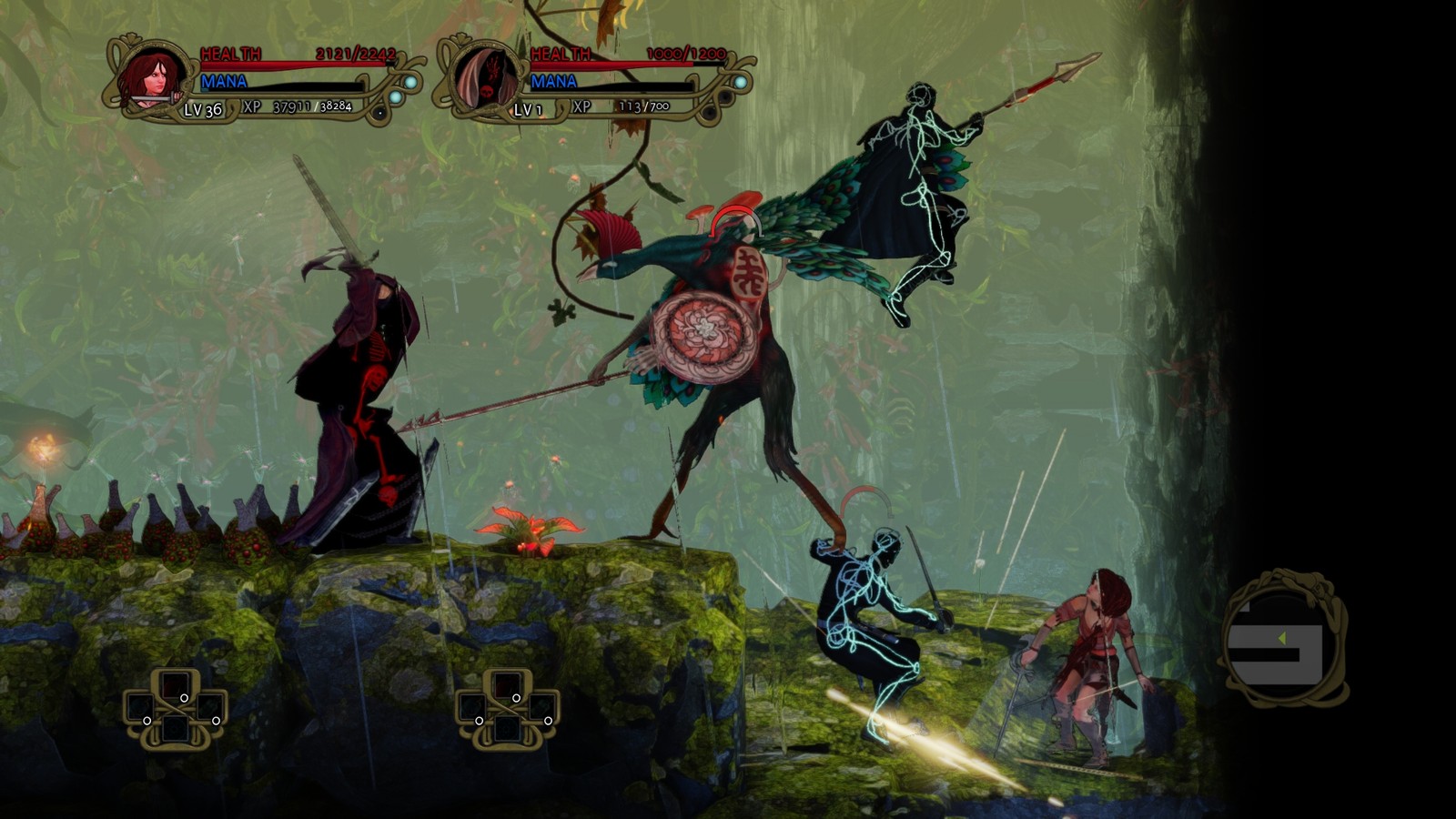 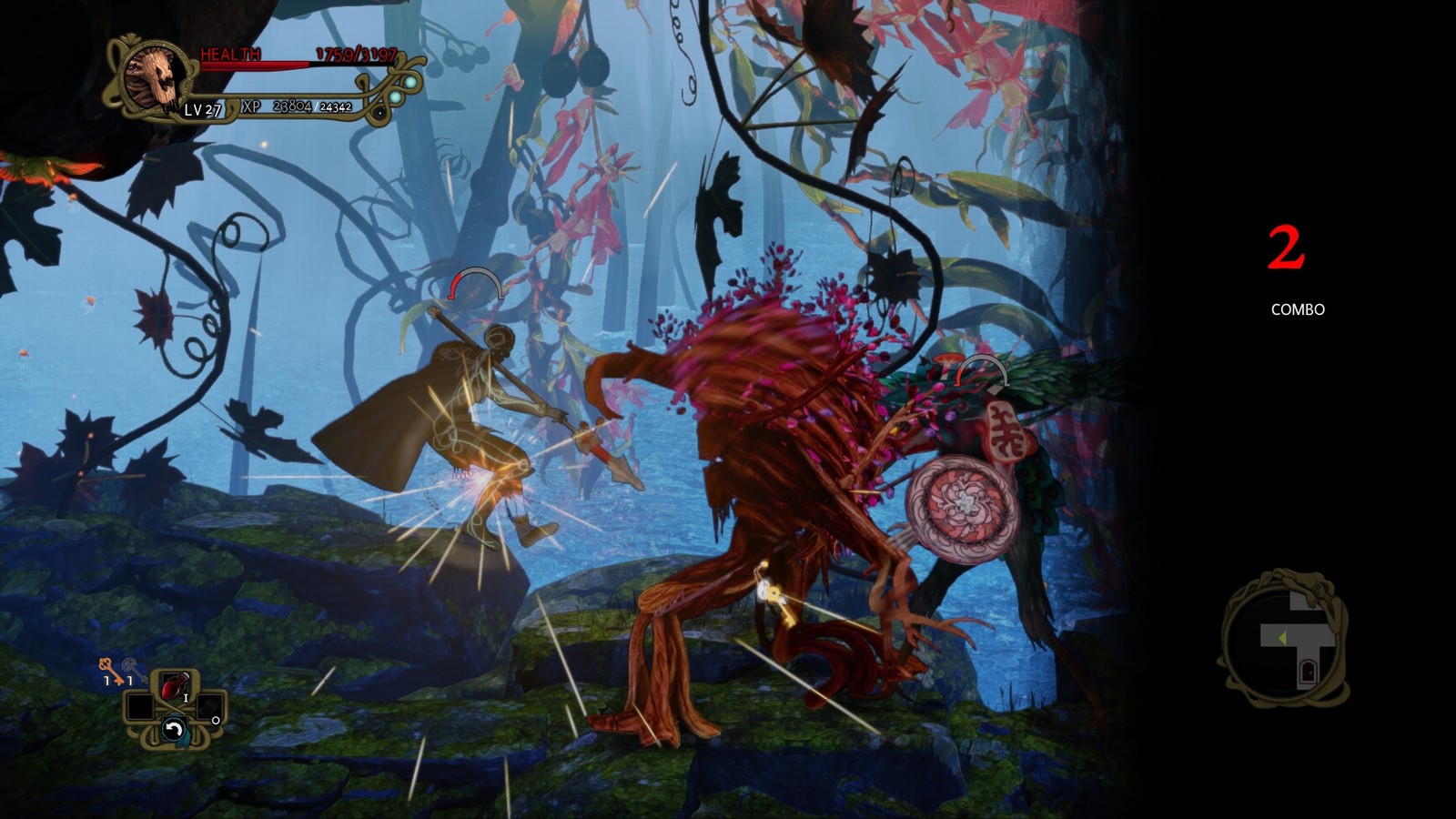 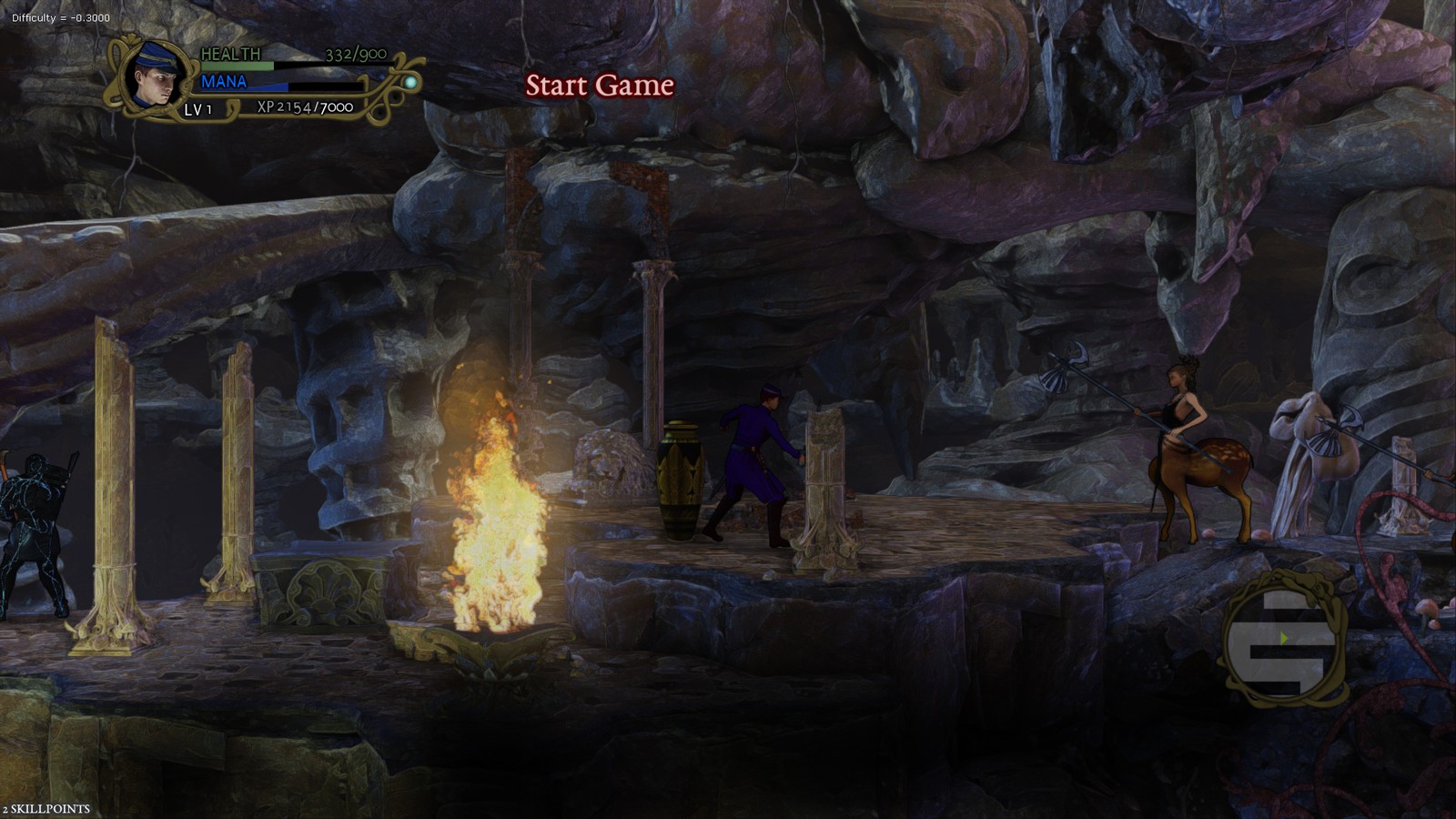 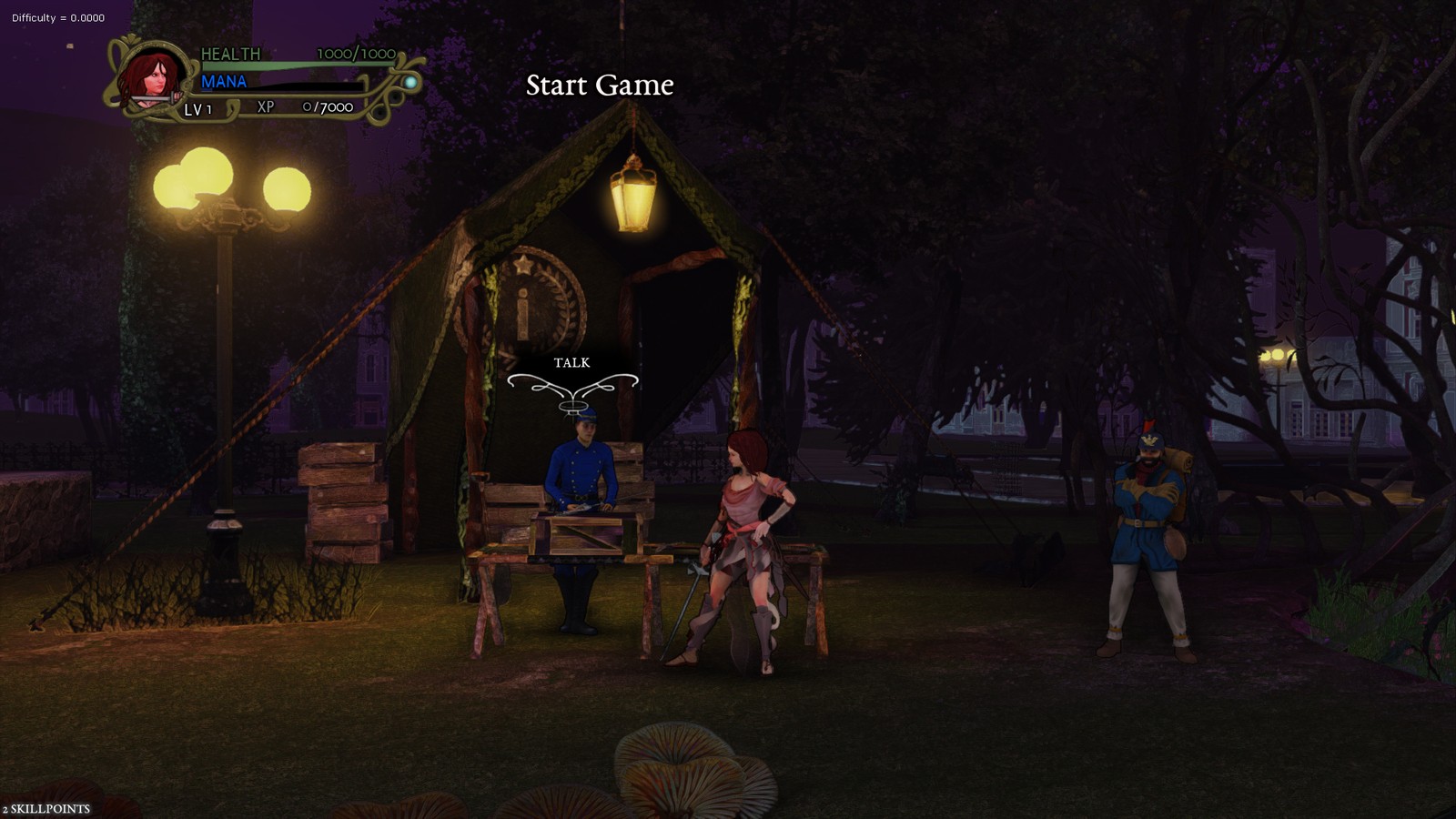 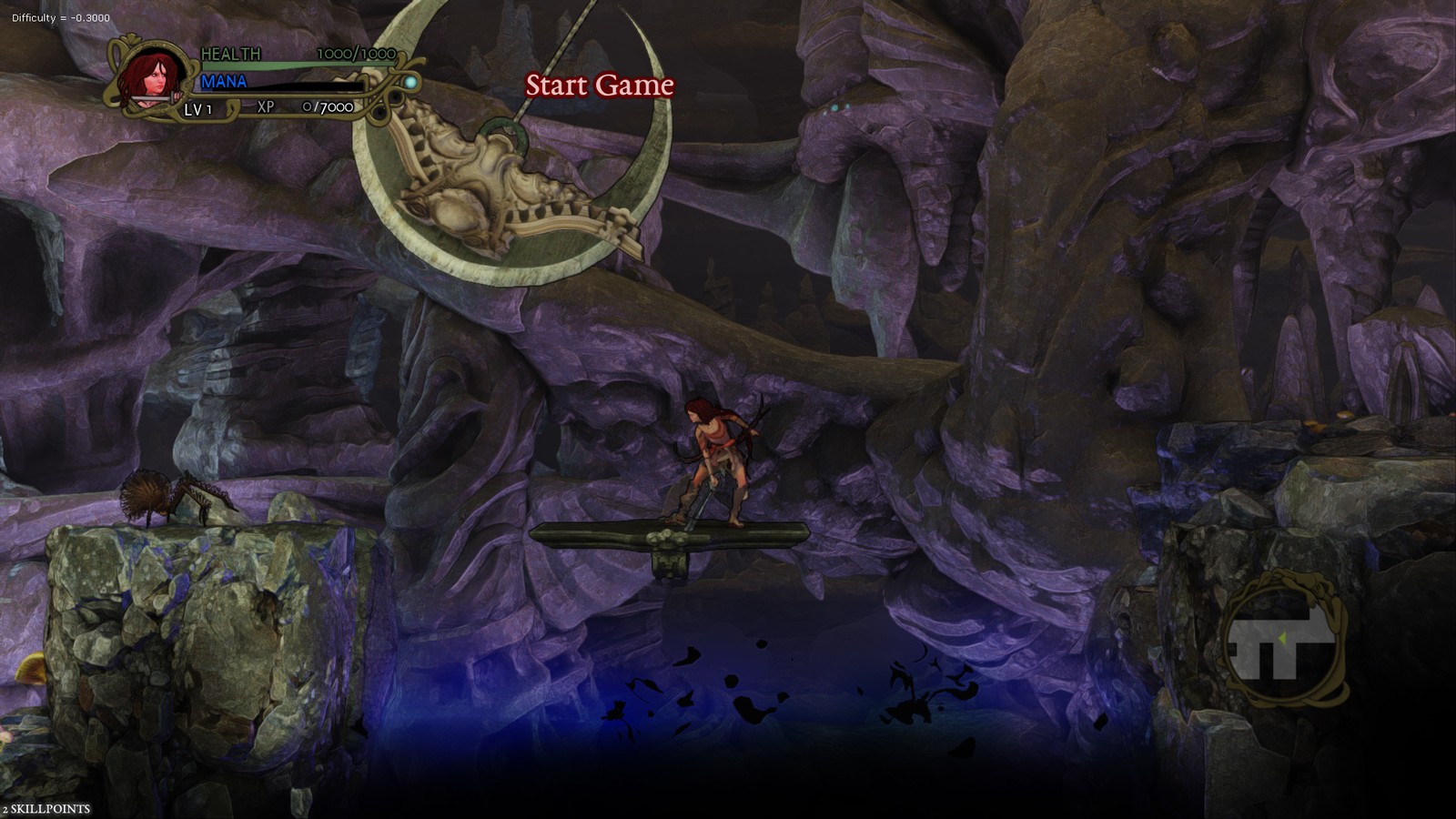