A Winter’s Daydream Review – Xbox One 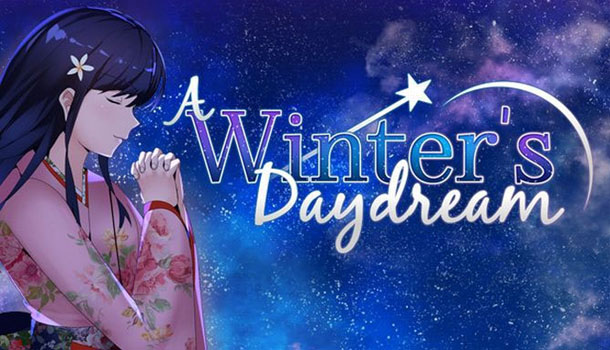 If I wanted to read then I would grab a book.

When I first starting writing videogame reviews, I remember that one of the most important lessons that I was taught early on was to not let the reader behind the curtain, and to make it so that they wouldn’t instantly realize that they were reading a review. However, when playing through A Winter’s Daydream, it quickly became apparent that it was delivering a new experience, and that I genuinely had no idea of how to approach it in terms of evaluation.

A Winter’s Daydream is a visual novel, and in terms of player input, all you need to do is press the A button to advance the story in game. There are no choices to be made, and no real player agency. Aside from those single button presses, this is an entirely passive experience, and as such, the whole game will kind of wash over you. 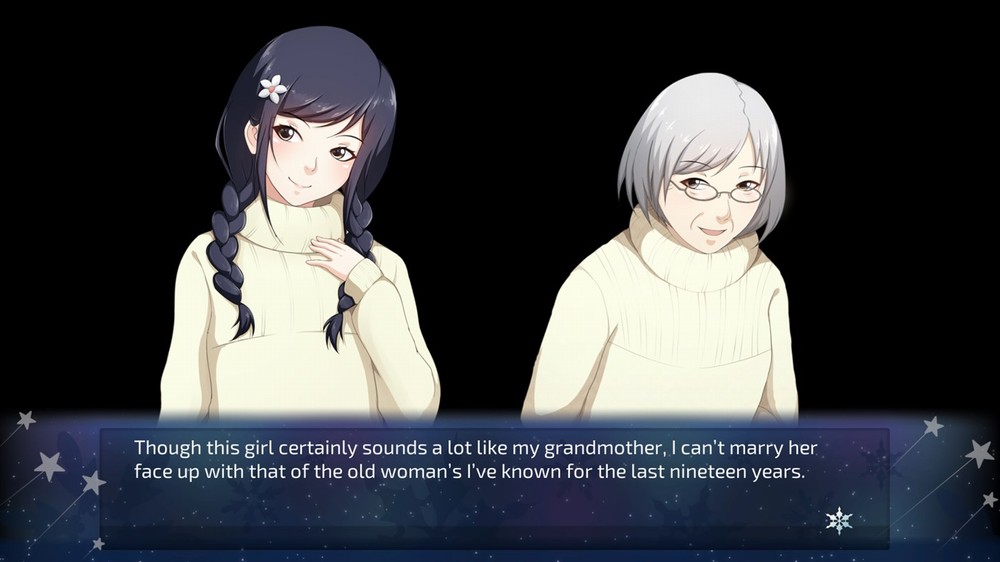 The protagonist of A Winter’s Daydream is Yuu, a young Japanese man from a small village who ventures off to the big city for school. He returns home for the New Year, and when spending time with his grandmother she begins to reminisce about her younger days, and how she met her now-deceased husband. When Yuu wakes up the next morning, he discovers that his grandmother has been magically turned into her younger self, and from there the game attempts to explore their relationship with these new dynamics.

This isn’t a long game, and how much time it will take you to complete it really depends on your reading speed. I can read quite quickly, thanks to years of reading Championship Manager 01/02 match reports at high-speed, and I finished A Winter’s Daydream in a couple of evenings, with a total time of about three hours or so. I did find, however, that I wasn’t particularly invested in the story, so there were definitely instances where I was skipping over some of the dialogue and internal monologues once I got the general idea of where a scene was going. 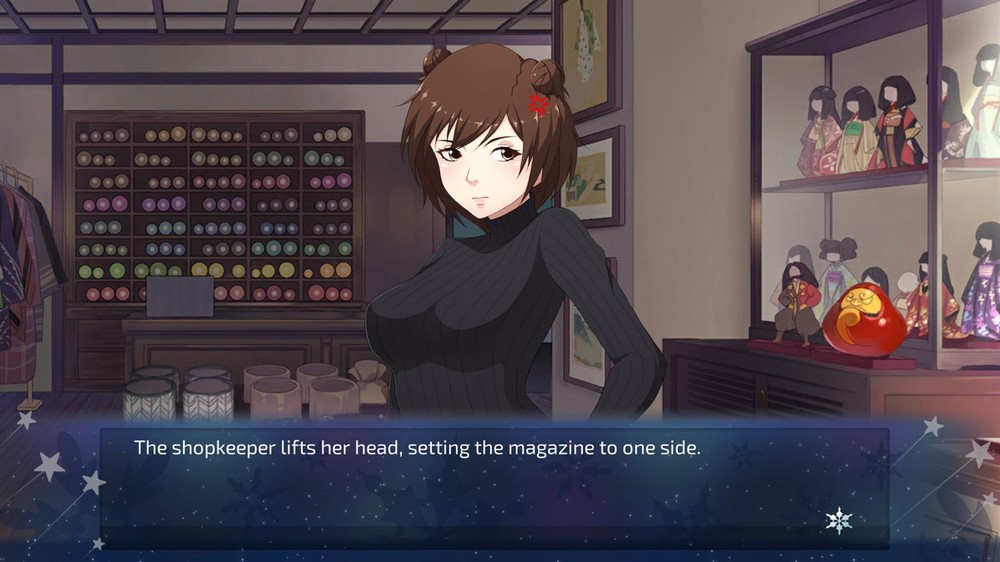 It’s not that A Winter’s Daydream is written badly, as for the most part it is fine, but instead it just feels a bit flat. Though there has been marked improvement in recent years, videogame writing is often sub-par when compared to other media, and A Winter’s Daydream reads a lot like fairly typical JRPG text, which, for a game solely reliant on its writing, just isn’t good enough. There are some moments worthy of reflection, and I found myself charmed by the tale of Yuu’s grandmother and her husband at times, but I was equally put off by the over-sensualization of food ‘sliding down a throat’ or the times Yuu would comment on how in her younger form, his grandmother’s clothes would ‘fit her curves’. There’s a weird mixture of sentimentality and sexualization, and I don’t think that A Winter’s Daydream quite knows what notes to hit at certain points.

When it comes to actually recommending A Winter’s Tale, I don’t quite know what to say. Personally, I would rather use my console screen time for playing games that require more input, and if I wanted to read then I would grab a book or my Kindle and read on there. That’s also partly the case because I would likely find the quality of writing and storytelling better in an actual book. If you’re incredibly passionate about visual novels, then I guess that A Winter’s Daydream would be fine if you’ve got a hole to fill, but I wouldn’t go out of my way to recommend this to someone unfamiliar with the genre. Perhaps the main draw, if you’re into that sort of things, is that A Winter’s Daydream gives an incredibly easy 1000 Gamerscore on Xbox One, and for some, that could be well worth the price of admission. 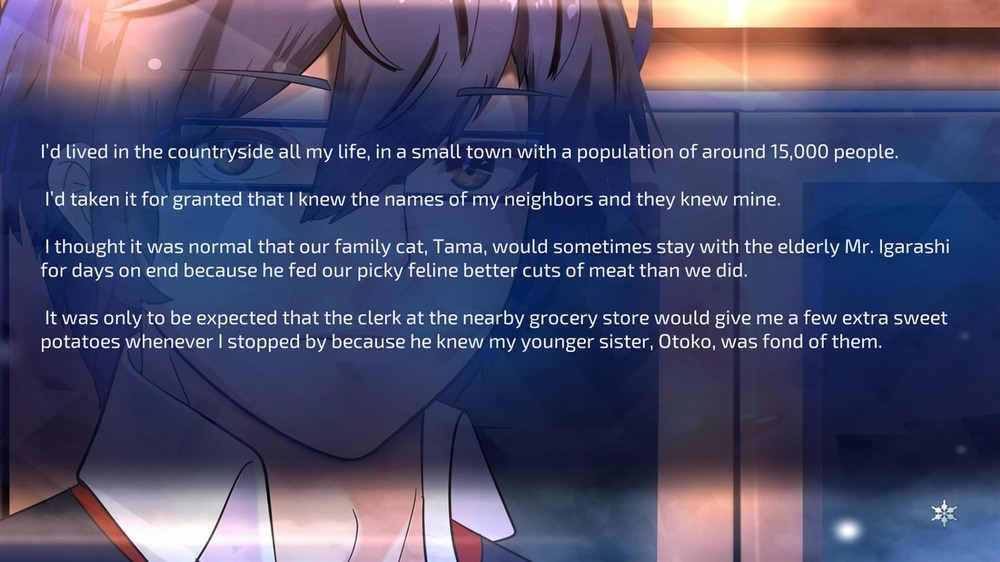 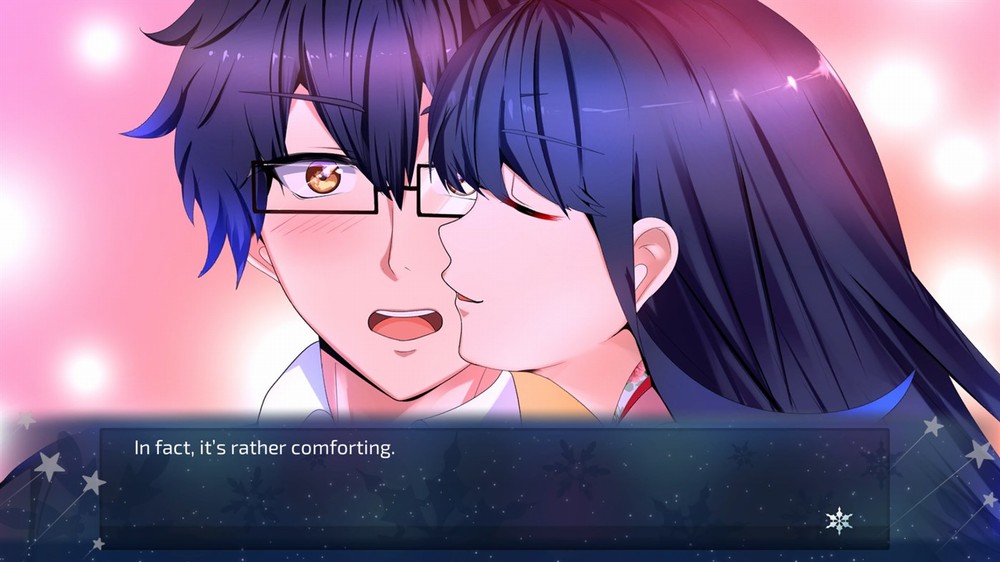 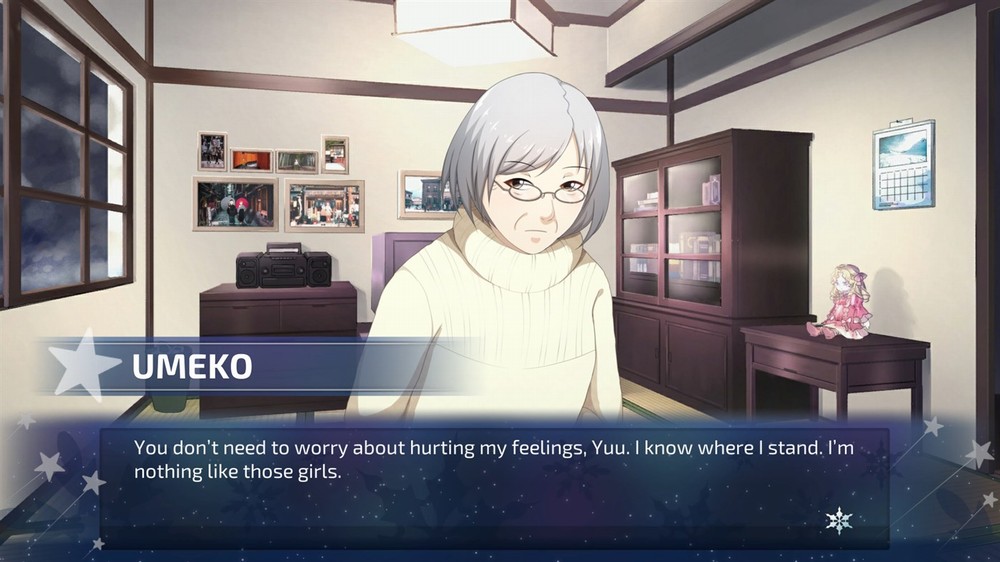 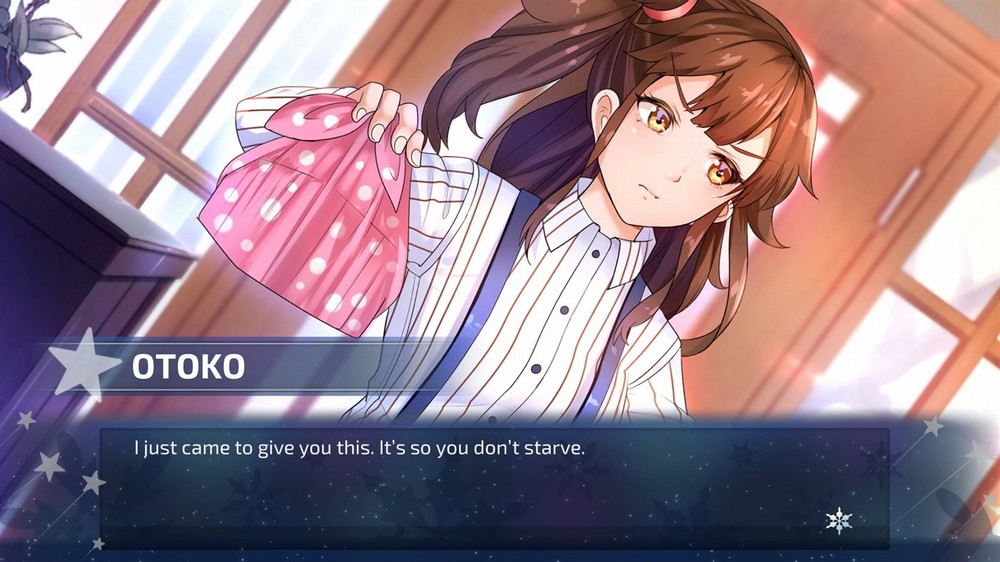 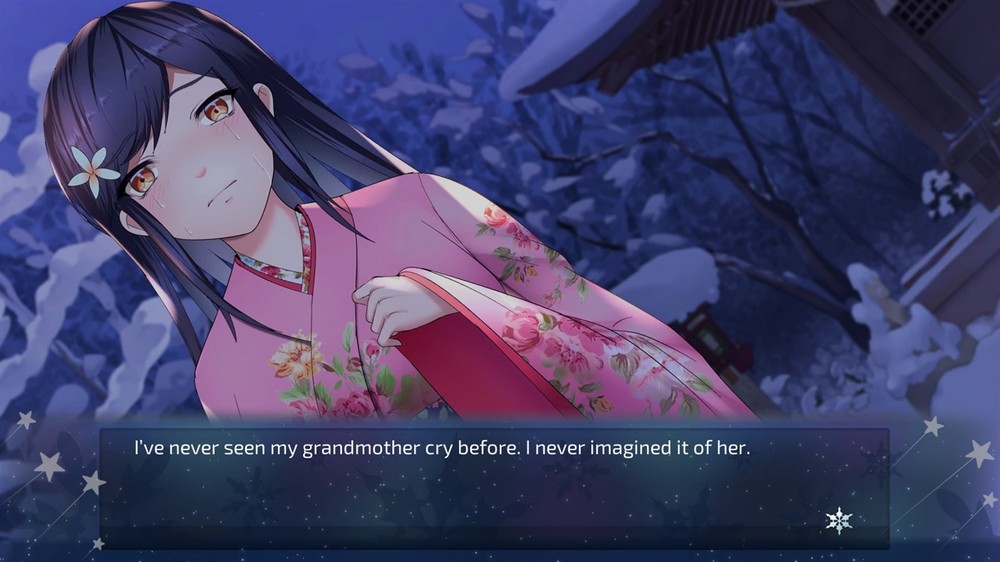 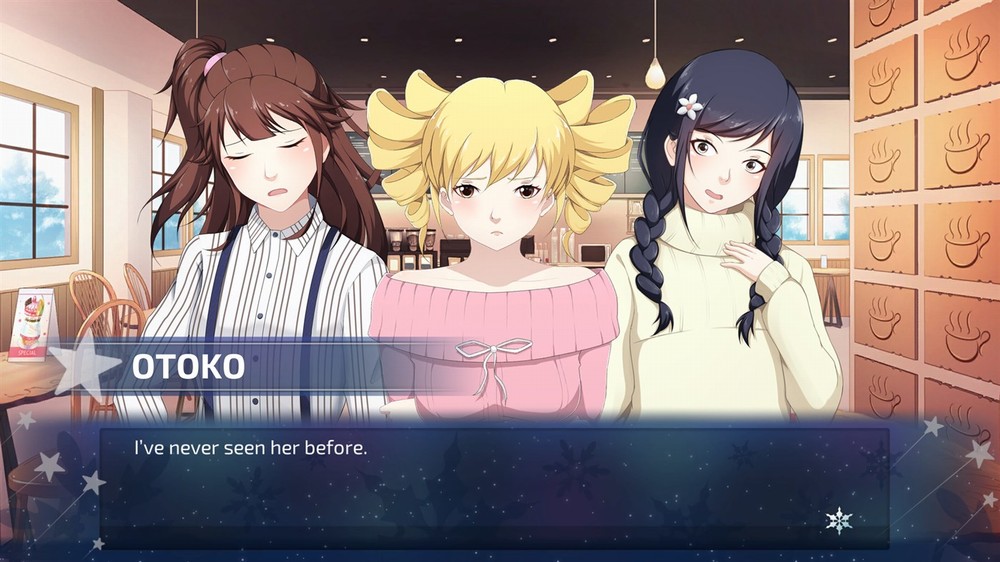 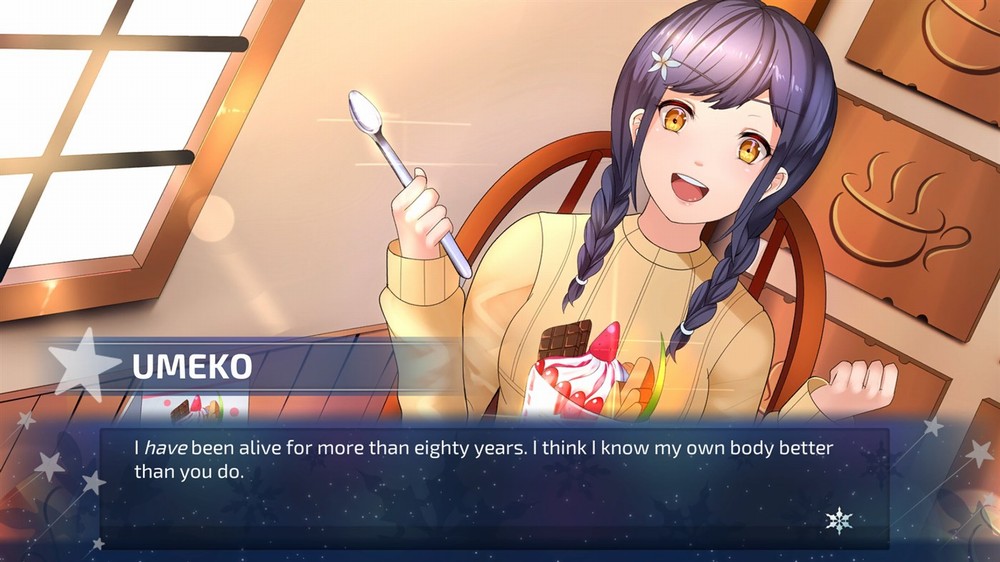 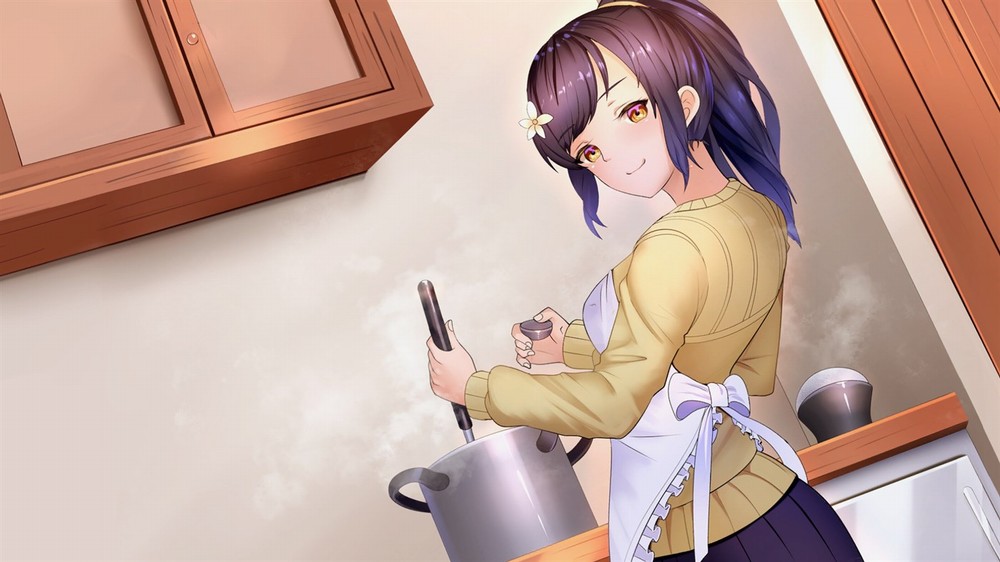