A dismal attempt at adventure gaming with horrible dialogue and poorly implemented puzzles.

Adventure games are back on the rise. Just look at The Walking Dead, which has already been nominated and even won several Game of the Year awards for 2012 from multiple outlets. And if you own a tablet like the iPad you already know the abundance of adventure titles on that platform, even if they are more of the hidden-object variety. A New Beginning hearkens back to the classic adventures of an almost-forgotten era, and while Daedalic Entertainment has tried to desperately recreate that point-and-click vibe, the end results is a clustered mess of poor presentation, moronic puzzles, and an overbearing eco-friendly story that was probably co-authored by Al Gore.

The setup and premise is brilliant. We start the game in the future just days before the end of world as an impending solar flare is about to render the planet uninhabitable. It seems a similar event forced everyone underground years before, but this one is going to decimate the planet. The only solution is to send a group of scientists back in time and try to stop mankind’s careless indifference toward out planet and our natural resources. It might just be the most socially and eco-friendly message in a game since Eco the Dolphin, but numerous gameplay and technical issues provide for way too many distractions to ever get immersed in the story. 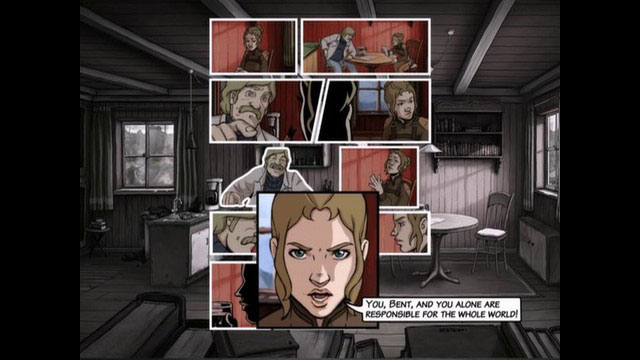 First up is the 4:3 aspect ratio. Seriously? I haven’t played a game with black bars on the side since…well…I can’t remember. I expect such things on my iPad but not on my PC. The graphics themselves can be quite attractive at times, but the animation is stilted and awkward. There are a few interesting effects like multiple panels that slowly form a full page of graphic novel-style story, or black and white scenes with colored window overlays to highlight important elements, and some of the background art is exceptional.

The real distraction is the audio, which features the absolute worst voice acting I have ever heard in a video game including the “master of lock picking” line from the original Resident Evil. All the dialogue is recorded in very short sentences and phrases then stitched together in a way that feels like everyone is an emotionless android. I can’t express how painful it was to wander the cabin in the prologue clicking on various hot spots and listening to Bent drone on in his robotic ramblings. I was half-expecting the MST3000 robot silhouettes to appear in the lower corner. 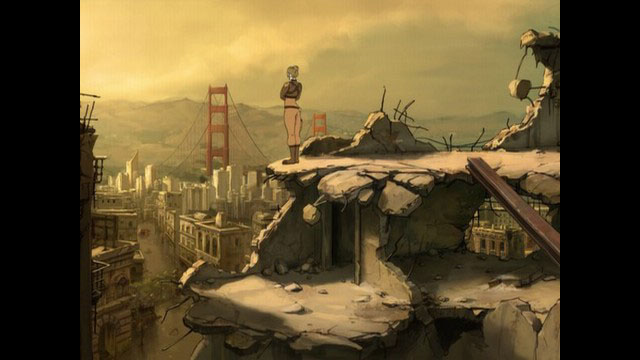 But even if you were able to overlook the visual and audio shortcomings and focus on the gameplay, the puzzles in A New Beginning are so linear and so forced into the situations, and you will be backtracking all over the place to solve the most mundane of puzzles. I ultimately played the game in a window with an FAQ open right next to it just to get through this game for review purposes. There is nothing compelling about the story or the ridiculous puzzles to remotely make me want to play this game on my own, especially when the game can last upwards of 8-10 hours depending on your puzzle-solving skills. I finished the game in just under six hours using a walkthrough from start to finish.

A New Beginning is a dismal attempt at adventure gaming that might have found a home on the iPad, but with its horrible dialogue and poorly implemented puzzles, I doubt mobile gamers would be any less forgiving. You can get this game for $10 on Steam and see how adventure games should not be made, or you can drop $25 for The Walking Dead and see the future of the genre. Daedalic Entertainment has made some pretty good games in the past, but A New Beginning is not one of them and should be avoided at all costs. 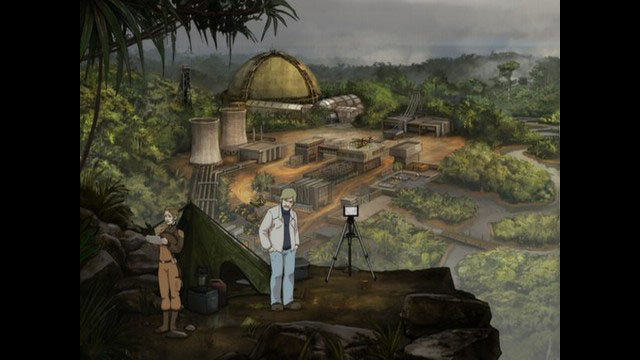 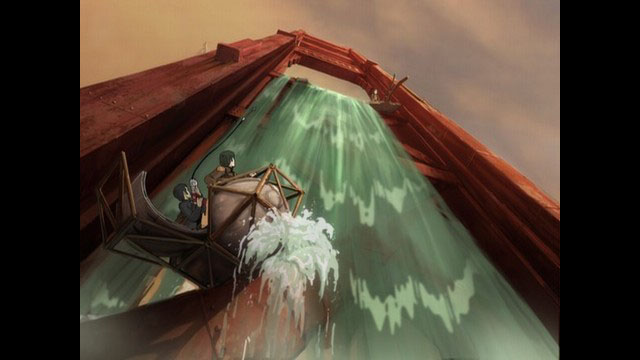 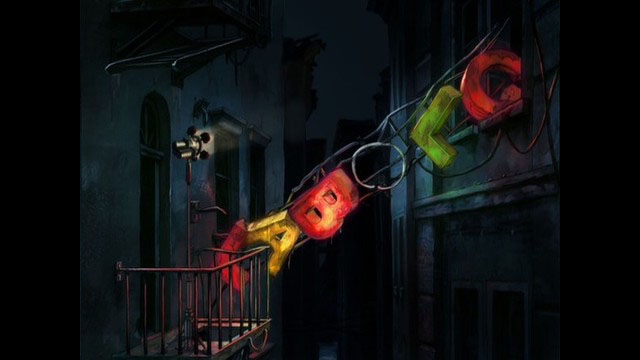 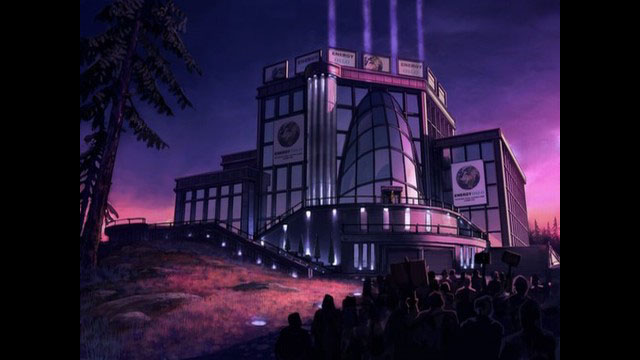 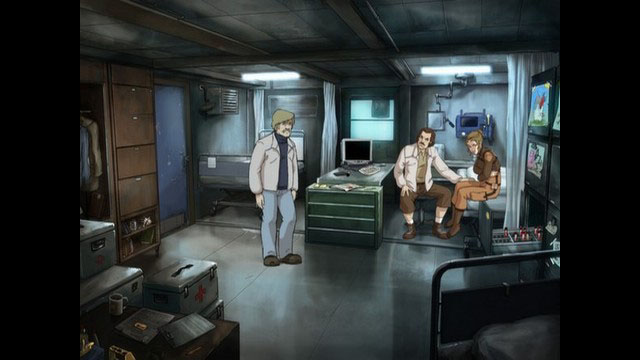 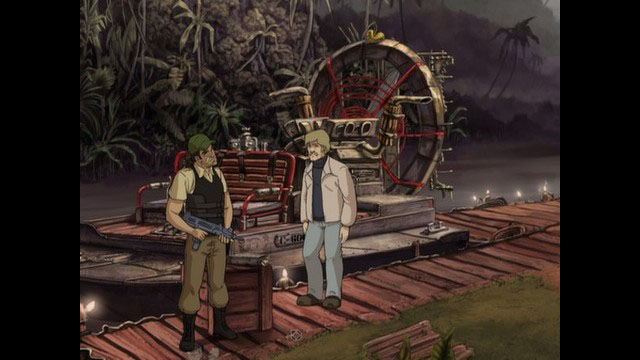 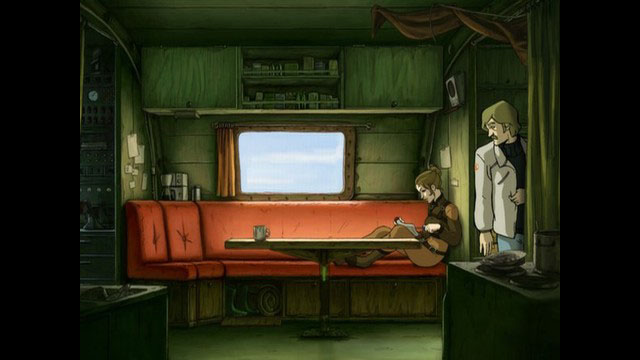