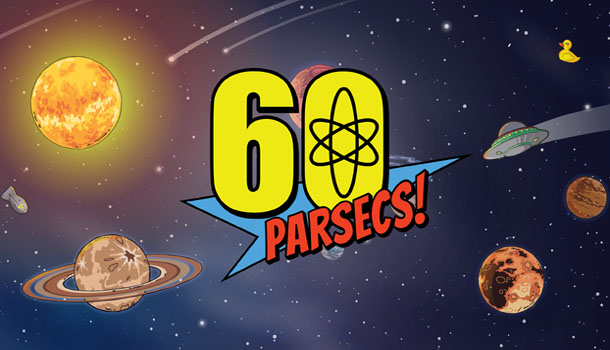 + Each story is different from the last
+ Charming writing and visuals

A unique experience that mixes engaging storytelling with whimsical artistry.

No matter how advanced space travel becomes in the future, I can’t ever see it matching the romanticism of the imagery surrounding views of the future during the 1960s. In 60 Parsecs!, developed by Robot Gentleman and recently released on Steam, you’re thrust right into this aesthetic, aboard a space station which unfortunately happens to have a nuclear missile heading towards it. How you handle the evacuation and the subsequent search for rescue makes up the bulk of your experience within 60 Parsecs!, though it thankfully doesn’t end up being as grim as that description indicates.

The gameplay of 60 Parsecs! can be broken down into three main sections. First, you have the initial mad scramble at the start of each game, where you’re required to grab as many items as you can and load them into your escape shuttle before the space station that you’re on explodes. The latter two sections are more similar, but still feel distinct from one another: once you’ve left the station, you spend a number of days in space, and it’s here that you begin to learn about the rest of your crew and the resources that you have on board. Lastly, you’ll land on a planet and be required to explore your surroundings and hopefully find someway to get back to Earth. 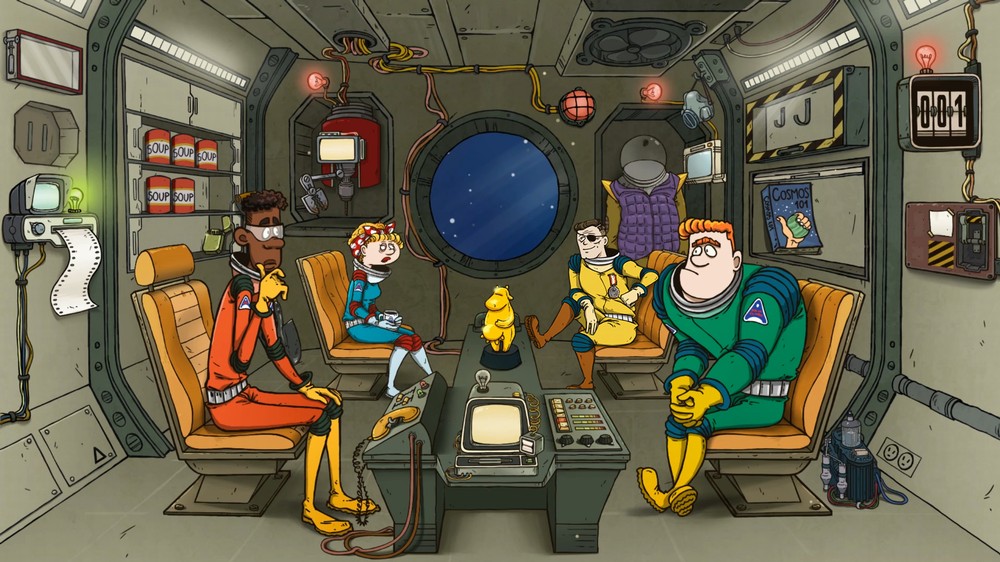 The meat and bones of the 60 Parsecs! experience is very similar to a choose-your-own-adventure book, where you’re presented with scenarios and given a variety of options of how to proceed. The options that you choose determine your fellow crew members’ feeling towards you, your chances of survival, and the likelihood of your finding or crafting items that may prolong your life. Though you’re presented with life and death choices on multiple occasions, 60 Parsecs! is consistently charming, and is knowingly tongue in cheek, often playing like a loving mockery of space-serials. Despite that, you still need to take the safety of your crew seriously, as 60 Parsecs! isn’t afraid to suddenly spring a tragic death on you if you’ve been making poor choices.

Alongside the text-based choices that are given to you, you’re able to send your crewmembers out on expeditions to explore the planet around you, and at the same time you’re able to choose which pieces of equipment to send with them, which can determine how their quest goes, and what items they will potentially bring back with them. These items can range from soup (the single source of food, which is seemingly found everywhere in the universe), to weapons and armor or pieces of technology that can help you get home. At the same time, you’ll have to deal with a variety of dangers, including storms, aliens, and even communists. For example, over the course of my playthroughs, I encountered a family of sentient cockroaches, nursed an ill alien back to health, and had my shuttle overrun by USSR agents. 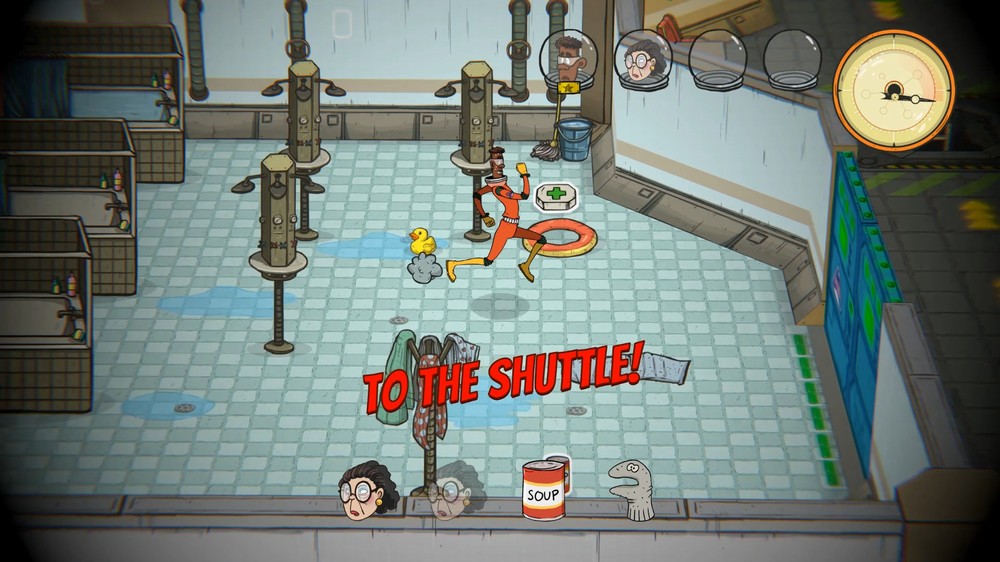 6o Parsecs! is, for the most part, a fairly tranquil experience, with a large amount of reading required and not a huge amount of snap decisions to be made. If you’ve played any of the Reigns games on mobile, then you’ll have an idea of what to expect here. You’re given a print-out at the start of each day that outlines your current predicament, with two or three choices of how to proceed. Once your choice is made, you can click a number of objects within the shuttle, allowing you to craft or repair items, send crew members on expeditions, or view a summary of how your team is doing. Though some of the decisions that you’re making carry a great deal of weight, you can take your time making them, and there’s never a sense of being rushed. It’s a great game to play while sitting on the couch, and the variation that comes from making different decisions, whether it be right at the start of your journey, on the space station, or 40 days in to your adventure, on the surface of an alien planet, means that each adventure is vastly different from the one before.

60 Parsecs! is a unique experience, and while it isn’t the kind of game to get your adrenaline pumping, it’s engrossing enough to keep you invested right until the conclusion of each adventure. You quickly start to feel responsible for your fellow crew members, and for the situations unfolding aboard your ship, and you’ll soon start to feel the weight of the decisions that you’re required to make. For a game with such a whimsical art style, 60 Parsecs! is capable of packing a sizeable narrative punch, and there’s a lot of fun to be had in sitting back and seeing how your decisions impact your team. If you’re looking for a game where you can create your own tale, and where each story is different from the last, then 60 Parsecs! is a great option. 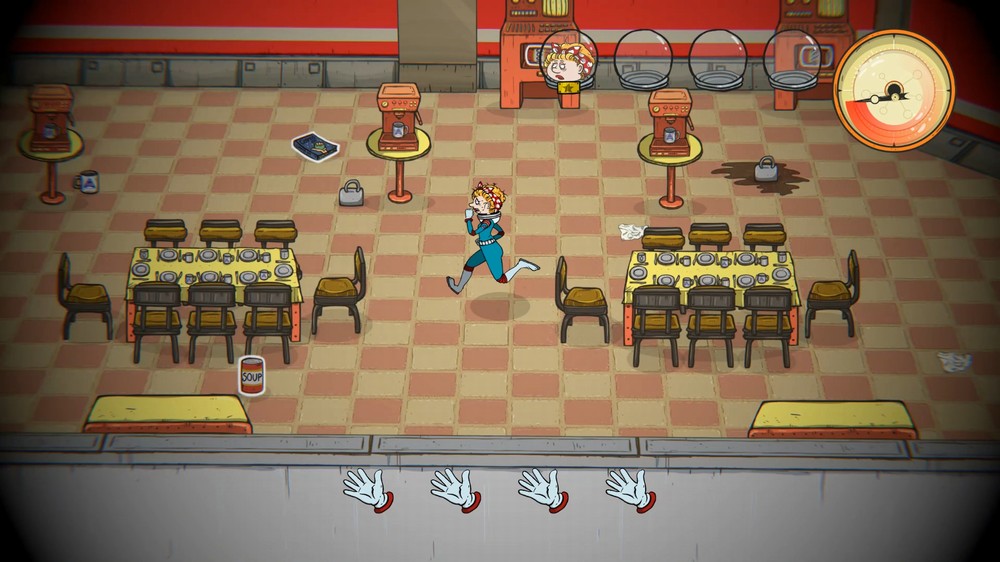 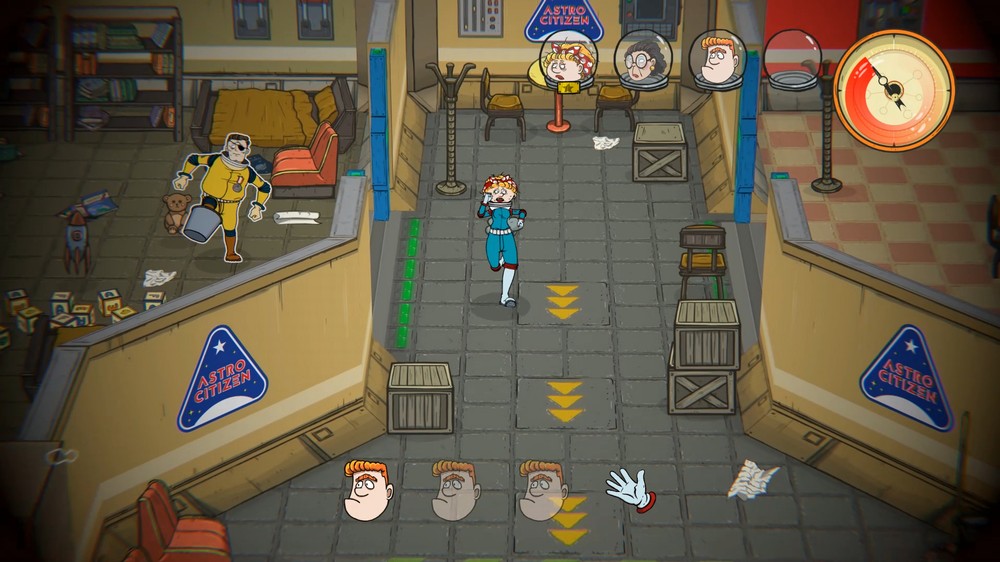 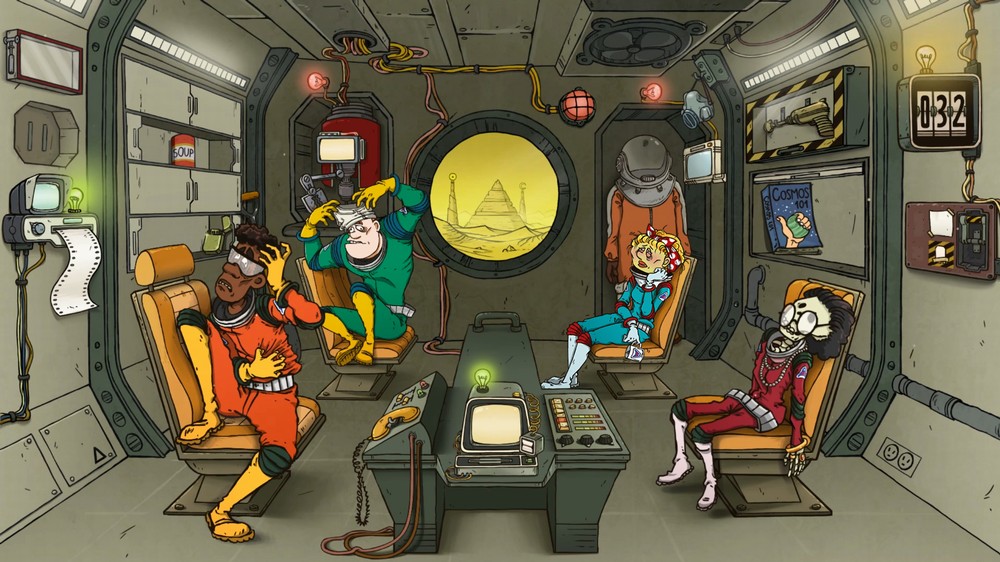