It has achievements (even though a few are broken)

Avoid at all costs, even if it goes on sale.

I’m a big fan of most all types of golf games from the serious sim like the PGA Tour franchise to the more fun and arcade-style gameplay of the Hot Shots Golf series on PlayStation and there have been several indie golf games to come out on various digital stores. 3D MiniGolf falls into that category, now available on the Steam store for the low price of only $15. If that bargain price scares you it probably should.

3D MiniGolf is riddled with bugs, glitches, and outright design flaws, which makes absolutely no sense because other people have been making miniature golf games for years and have already perfected the system. The game offers up 54 holes spread across three themed courses; park, beach, and camp site, as well as 18 tournament holes and two modes to play them – Challenge and Tournament.   While the game does support 2-4 multiplayer it is local couch competition only, so don’t expect any fancy online tourneys or leaderboards. 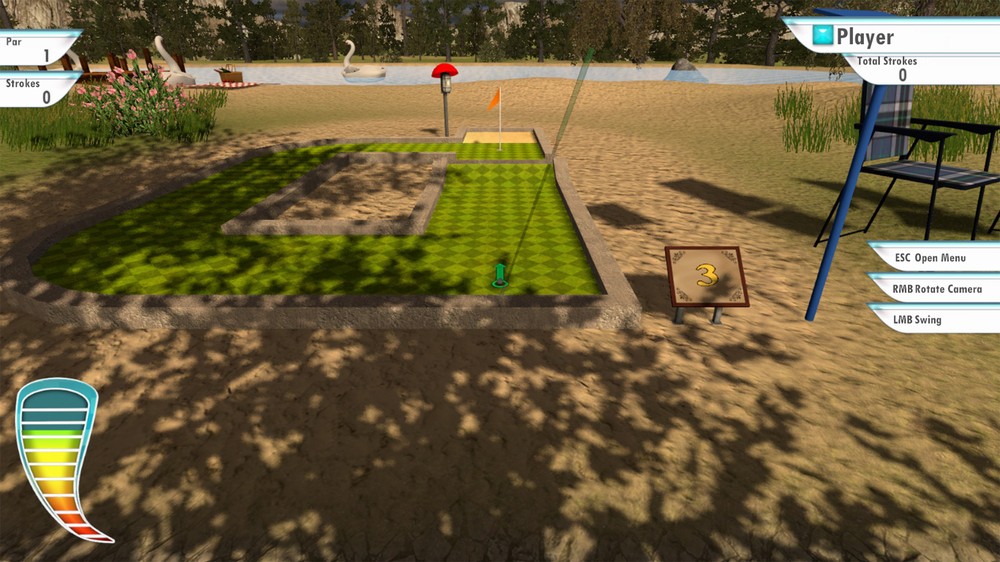 The graphics are serviceable in that they accurately depict a somewhat realistic mini-golf without any of the flair or flavor we’ve seen in other mini-golf games. My biggest issue has to be the camera and the complete lack of control you have in freely moving around to see what’s what. Miniature golf is a lot like pool and you often need to work the angles and bank your shots, but being forced into some rather awkward camera angels makes this impossible. The HUD is also rather intrusive, invading from both sides of the screen, not to mention a lot of leftover placeholder/debug text remains.

Perhaps the biggest issue is with the controls and the lack of support for a gamepad. I usually don’t even play/review games that don’t support a controller, and a game such as this demands one. What; are we supposed to pass the mouse around in a four-player game? Unacceptable.   The swing mechanic is unreliable and it is hard to make those tippy-tap shots.   Conversely, it is just has hard to make those power shots like slamming the ball through the loop on hole nine.

There’s an assorted list of achievements that may entice you to play longer than you should, although a few are impossible to earn thanks to some of the aforementioned glitches. Chances are you’ll give up long before the designers get around to patches any of these issues.   If you’re looking for some fun PC mini-golf action then there are better alternatives available. 3D MiniGolf might have a 2015 release date, but it looks like something from the 90’s and plays even worse. Avoid at all costs, even if it goes on sale. 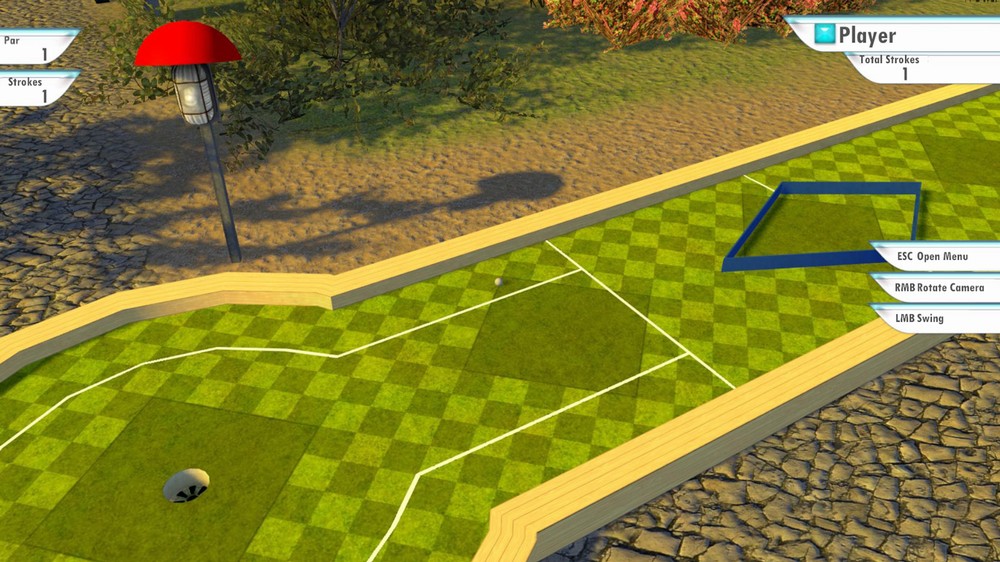 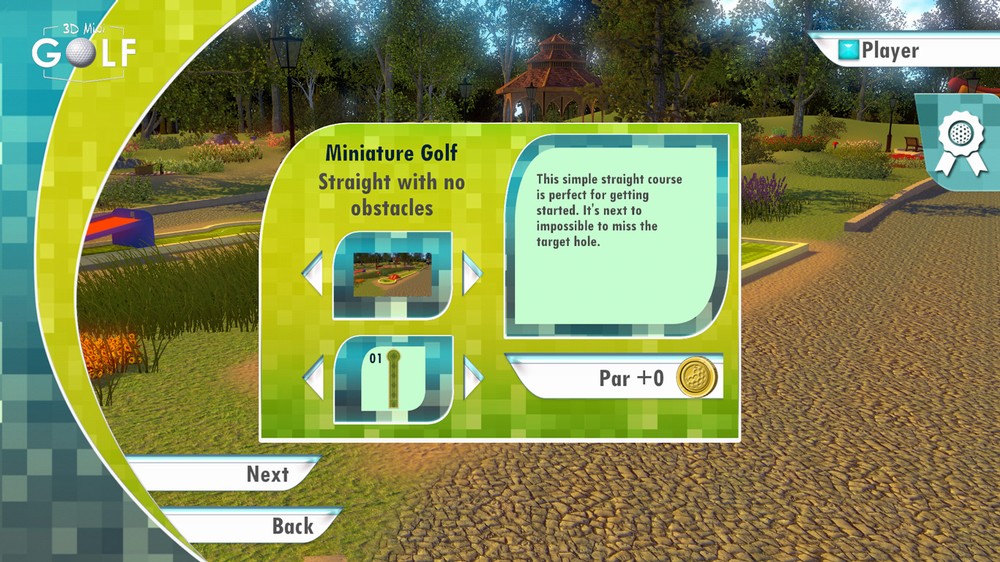 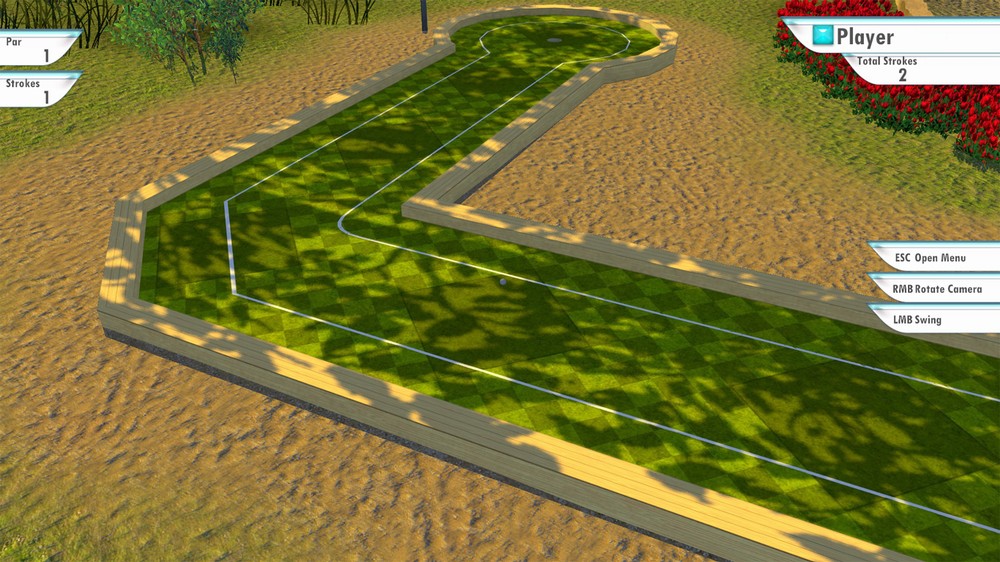 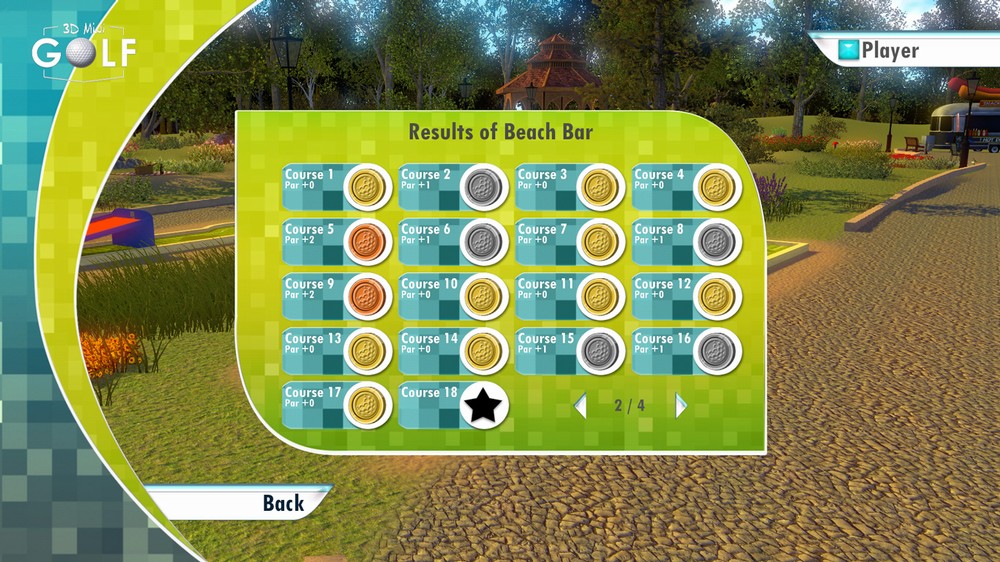 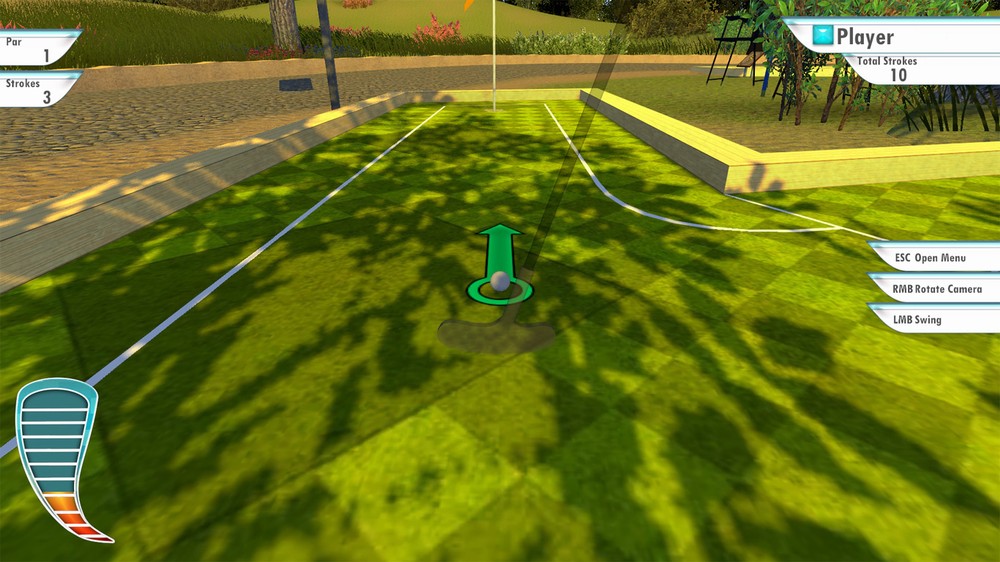 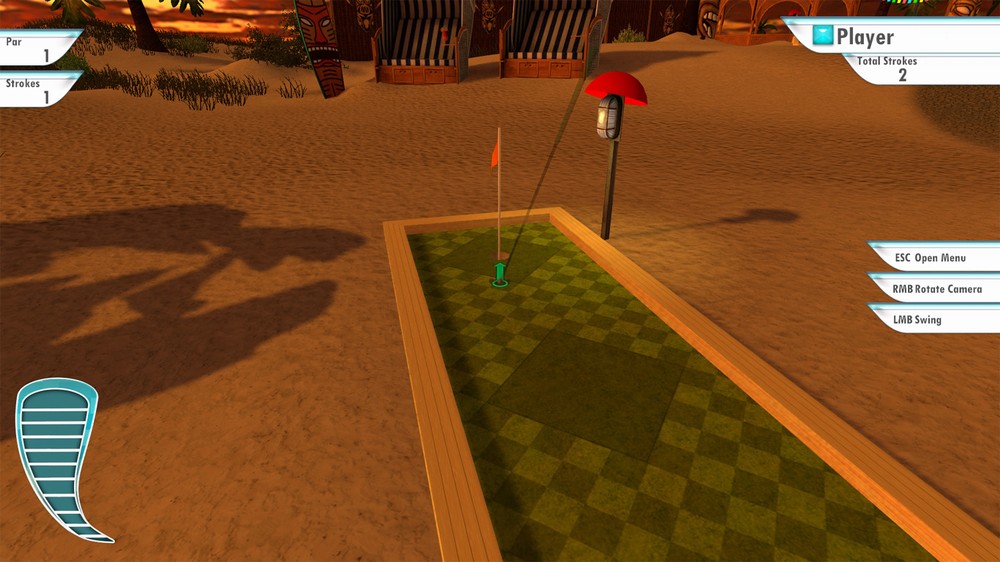 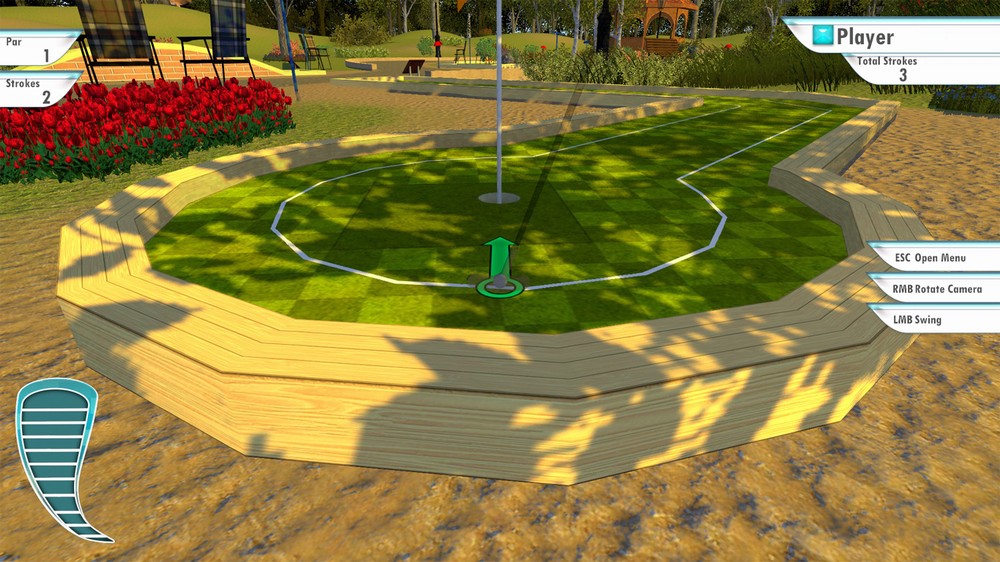 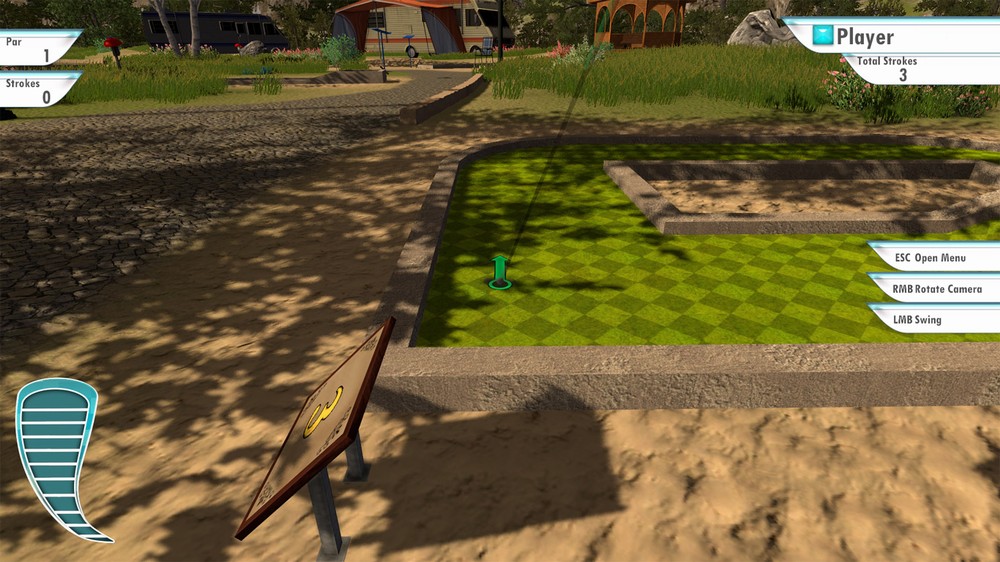 1
766
The Walking Dead: Saints & Sinners Review – Oculus Quest
2
706
Synth Riders Celebrates Anniversary with a Month Full of Treats and an Oculus Ques...
3
705
Metamorphosis is 33% Off on Steam!
4
705
Werewolf: The Apocalypse – Heart of the Forest launches on October the 13th
5
705
Worm Jazz Review – PC
6
705
Take to the Skies and Choose a Side in the New Trailer for Next Generation Air Com...
7
705
CRASH BANDICOOT 4: IT’S ABOUT TIME IS AVAILABLE NOW
8
705
Frictional Games Shows Off First Gameplay Footage of Amnesia: Rebirth
9
705
Join the Galaxy’s Finest as Star Wars™: Squadrons Soars Into Homes Today
10
704
The Falconeer First-Look Preview – PC
All Original Content on Game Chronicles is Copyright (c) 2002-2020
Sinjin Solves Walkthroughs Copyright (c) 1996-2020 by Mark Smith