Paradox Interactive today at the Game Developers Conference in San Francisco revealed Vampire: The Masquerade – Bloodlines 2, a role-playing game (RPG) set in a Seattle faithfully reimagined in the World of Darkness. The game is currently in development and will launch on PC and consoles in 2020. Developed by Hardsuit Labs, Bloodlines 2 is the successor to the iconic RPG Vampire: The Masquerade – Bloodlines, featuring reactive storytelling, fast-paced melee combat, and intriguing characters with their own hidden motives. Players will become the ultimate vampire as they stalk the city streets for prey, maneuver complex political relationships, and balance their need for blood against their withering humanity.

Pre-orders for Bloodlines 2 are now available on Steam, the Epic Games Store, GOG, and the Paradox Store for $59.99. A “Blood Moon Edition,” which contains the “Season of the Wolf” season pass and includes additional story content to be released after launch, is also available for pre-order at $89.99. Pre-orders, along with additional information about the game, are available here: www.bloodlines2.com

Created in an act of vampire insurrection, your existence ignites a blood war among the vampire factions who run Seattle. To survive, you’ll choose a clan and enter into uneasy alliances with the competing factions in a world which will react to every choice you make. Unleash your supernatural powers against your prey, but be mindful of your surroundings at all times or run the risk of breaking the Masquerade — the absolute law of secrecy that keeps Vampire society hidden from humanity.

The creative mind behind the original Bloodlines, Brian Mitsoda, returns as Lead Narrative Designer for Bloodlines 2, giving fans a true successor to the original cult classic. “When Paradox announced they were acquiring the World of Darkness IP, I immediately started thinking about what it would be like to return to Vampire: The Masquerade,” Mitsoda said. “Our aim has been to carry on the signature themes that made Bloodlines unique – particularly its dark tone, atmosphere, and humor – and I think that fans of the original will love what we’re doing with Bloodlines 2.” 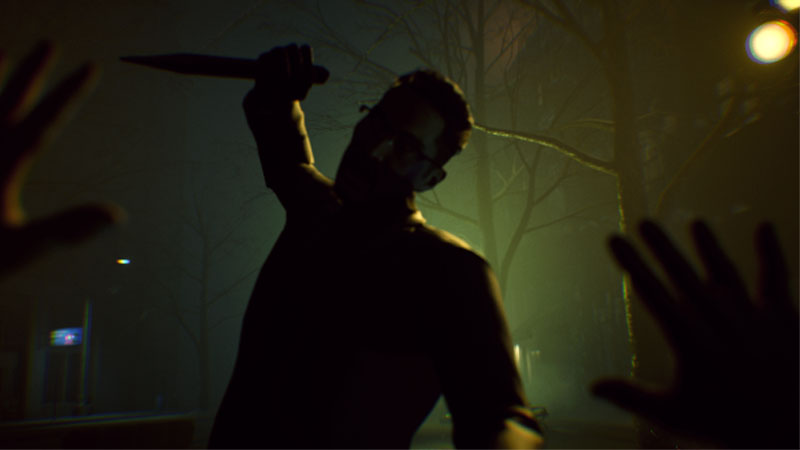 “Fans of the original Bloodlines have been hungry for a sequel for a long time, and we began to hear those suggestions — well, demands — as soon as we began to work with the World of Darkness,” said Ebba Ljungerud, CEO of Paradox Interactive. “We all understood what this opportunity could mean, but it was essential for both us and for Hardsuit Labs that any sequel should be done properly; a true successor guided by the people who knew what made the original so special. Keeping this game a secret for the last few years has been quite the Masquerade for us! It’s both exciting and relieving to finally let everybody know what we have in store for them.”

“At Hardsuit Labs we’re proud to have assembled a team of industry veterans who have worked on blockbuster titles, ranging from narrative-driven RPGs to action-packed shooters,” said Andy Kipling, CEO of Hardsuit Labs. “We started working on our pitch almost immediately after we heard that Paradox had acquired the IP and I’m thrilled that Paradox recognized our passion and abilities. We are honored to be bringing Bloodlines 2 to fans all over the world.” 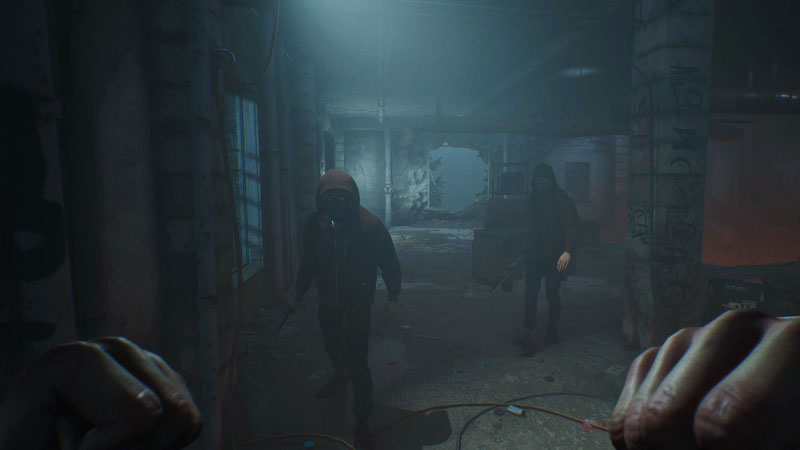 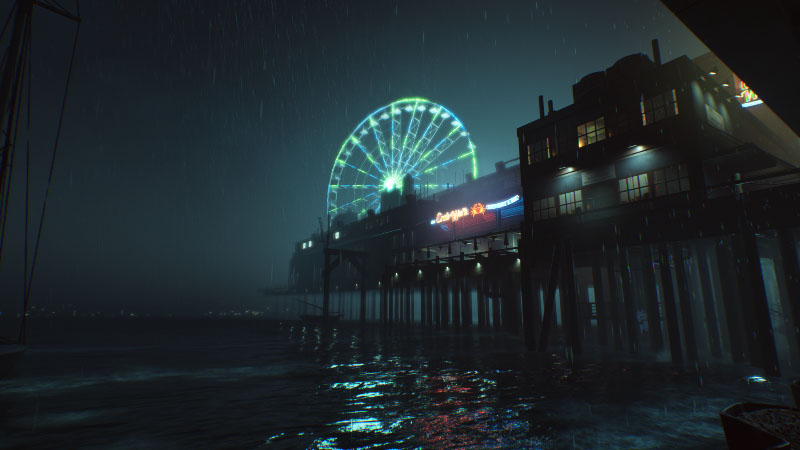 NVIDIA GeForce RTX is the official graphics partner of Vampire: The Masquerade® – Bloodlines™ 2 and Paradox is excited to work with NVIDIA on bringing real-time ray tracing and NVIDIA DLSS technology to the game.