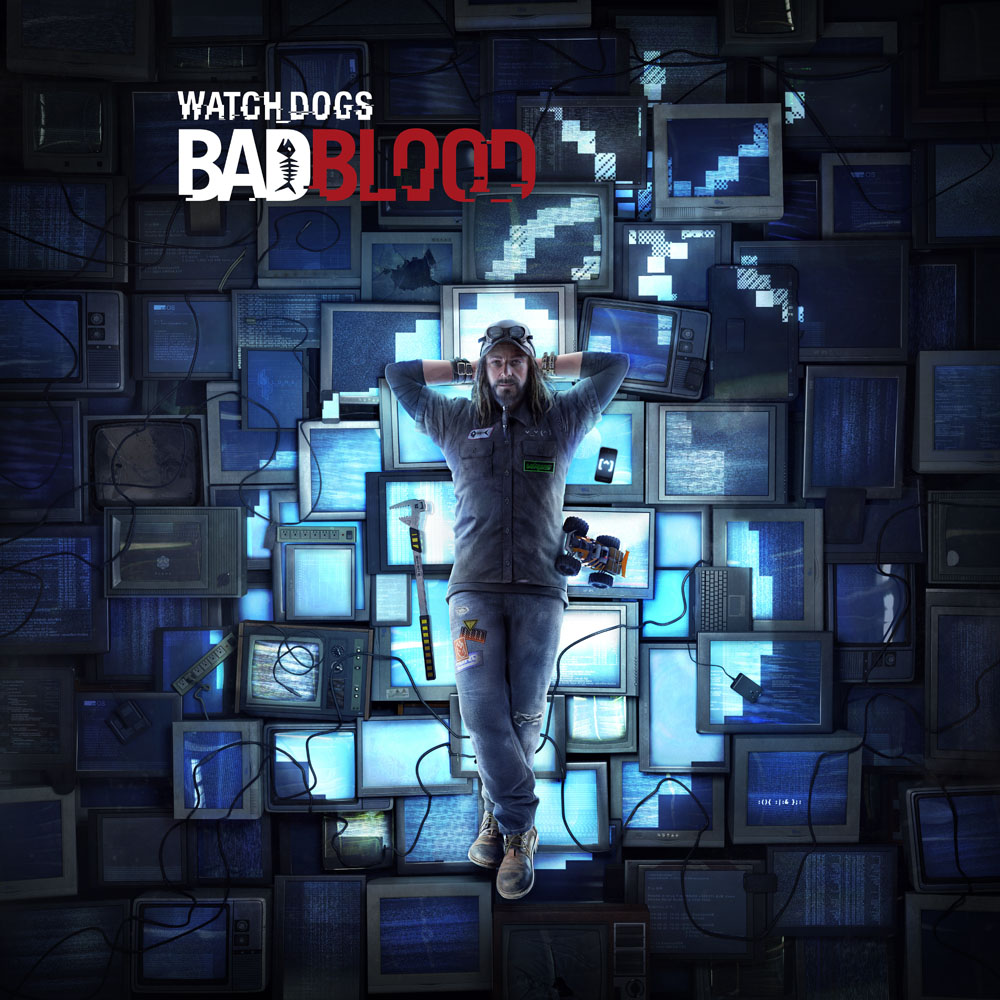 Ubisoft has announced that Watch_Dogs Bad Blood, a new downloadable piece of content for Watch_Dogs, the record-breaking open-world action game that has sold-in more than 8 million units, will release on September 23 for season pass holders and September 30 for all other players.

Watch_Dogs Bad Blood features an all new story campaign starring T-Bone, the brilliant and eccentric hacker players first met in Watch_Dogs, who is now playable for the first time. The campaign explores T-Bone’s story through 10 new missions set in new locations throughout Chicago. Shortly after the events of Watch_Dogs, Raymond “T-Bone” Kenney infiltrates Blume one last time to plant a false trail in their system. Before he can disappear from the grid, he receives a panicked phone call from Tobias Frewer, a former colleague from Blume’s ctOS prototype days, who’s in desperate need of help. Putting his own escape at risk, T-Bone decides to help, but quickly realizes the details of his old friend’s story aren’t adding up.

In addition, Watch_Dogs Bad Blood features exclusive weapons, perks and outfits, including the remote-controlled car “Eugene,” T-Bone’s latest creation that can be upgraded with both offensive and defensive perks.

Players looking for early access to the upcoming Watch_Dogs Bad Blood DLC, as well as the “Access Granted Pack” and “Conspiracy!” Digital Trip can still purchase the Season Pass. For more information on the Watch_Dogs Season Pass, please visit: http://watchdogs.com/badblood. 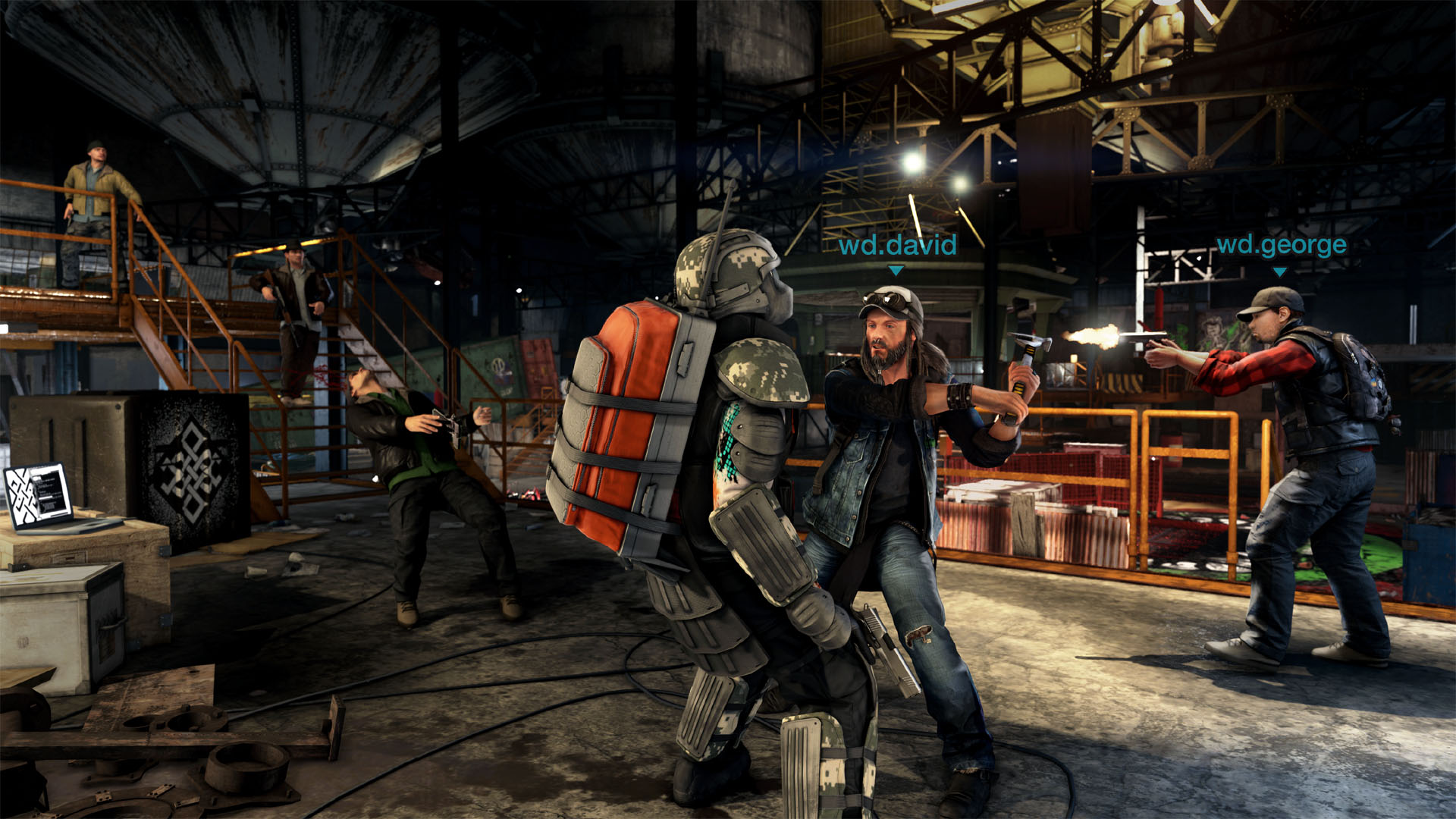 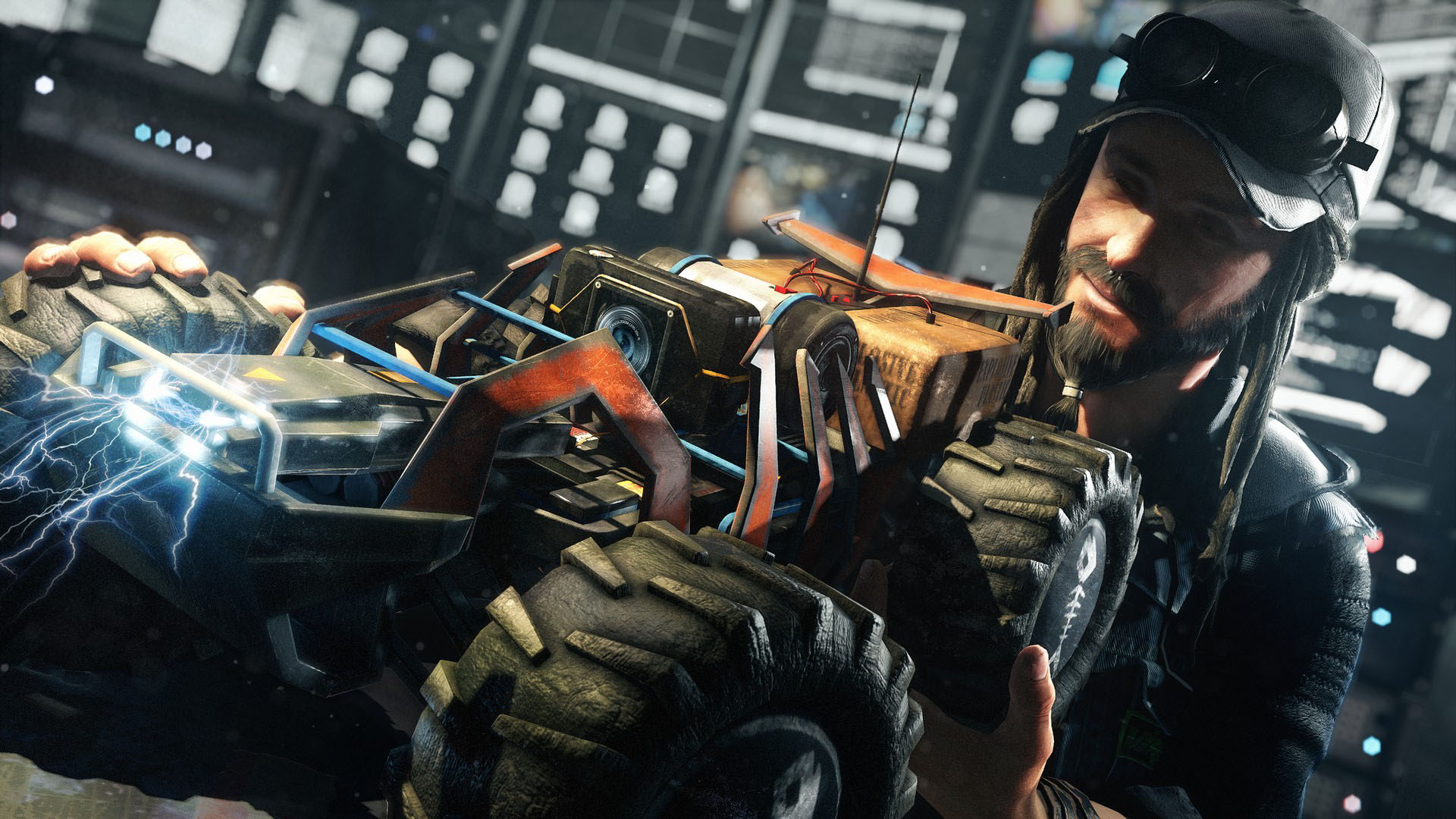