Developed by Ubisoft Montreal, Tom Clancy’s Rainbow Six Siege puts players in the middle of lethal close-quarter confrontations. Players will engage in sieges, a new style of assault where enemies have the means to transform their environments into modern strongholds while Rainbow Six teams lead the assault to breach the enemy’s position. Tom Clancy’s Rainbow Six Siege gives players unprecedented control over their ability to fortify their position by reinforcing walls and floors, using barbed wire and deployable shields, laying mines, or to breach the enemies’ position using observation drones, setting charges, rappelling and more. The fast pace and uniqueness of each siege sets a new bar for intense firefights, strategic gameplay and competitive gaming. 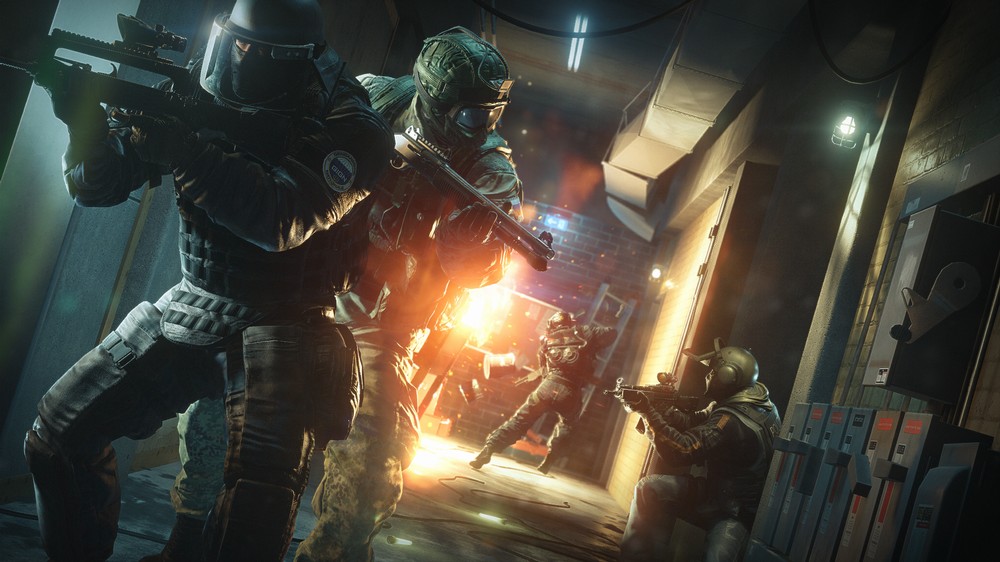 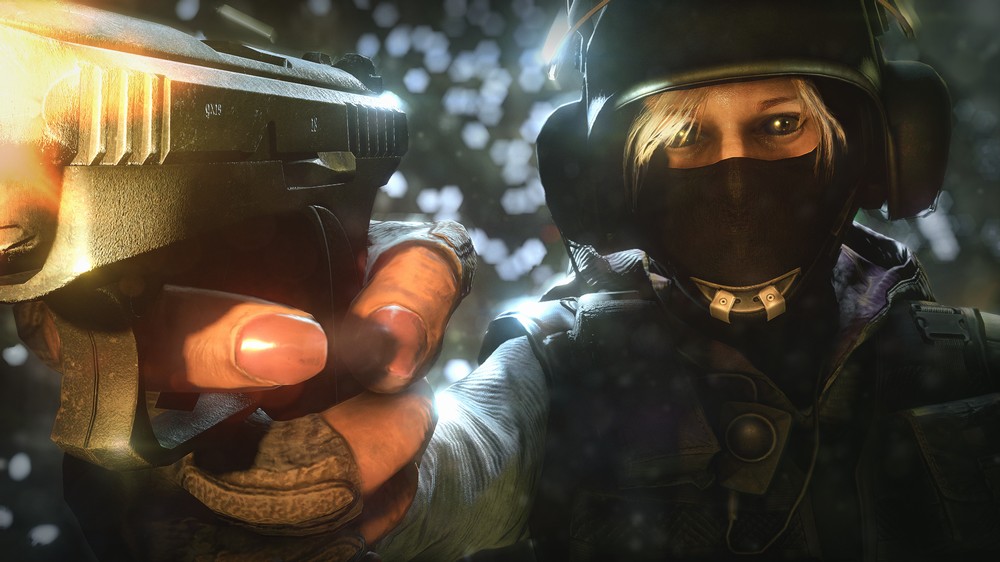 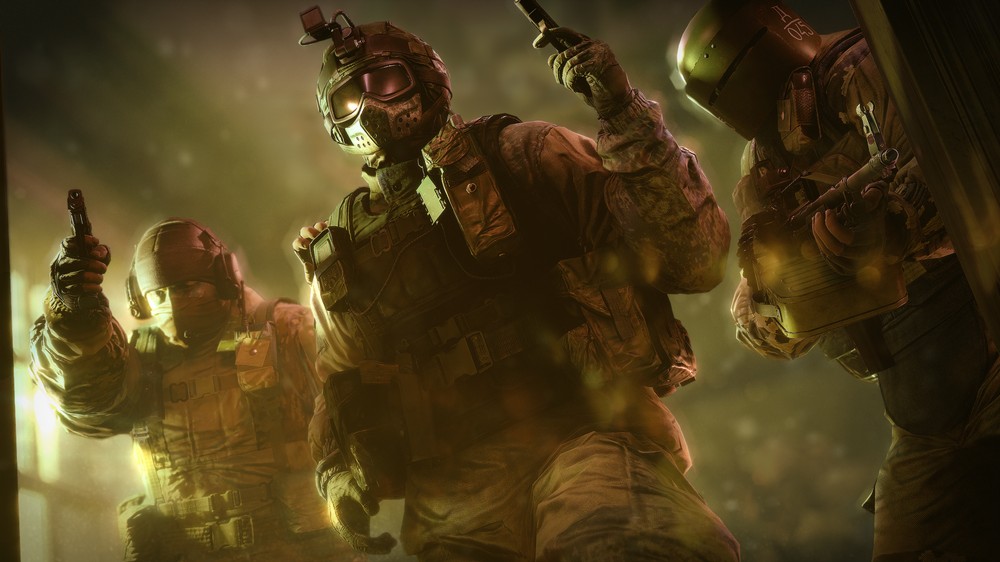 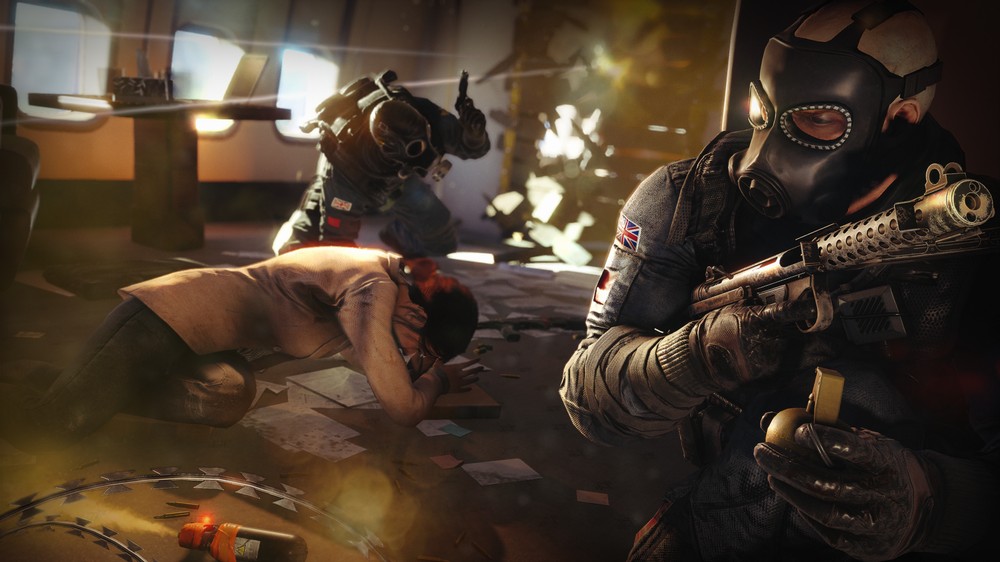