The critically-acclaimed game, Mario + Rabbids Kingdom Battle receives a free update, a new local Versus mode where two players will use their tactical skills to play against each other on the same screen (sharing a pair of Joy-Con™ controllers or using the Nintendo Switch™ Pro Controllers) to fight on unique and evolving battlefields. 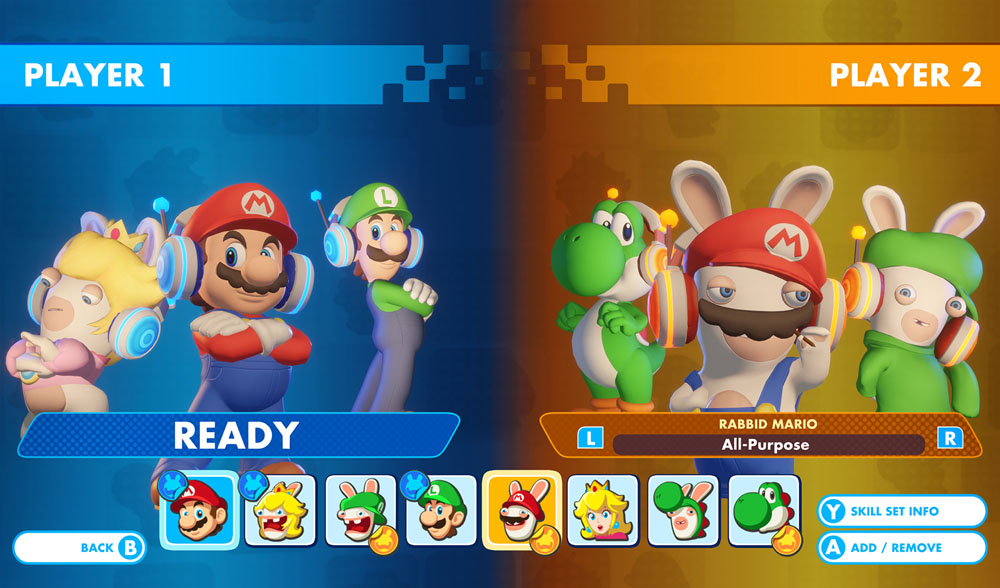