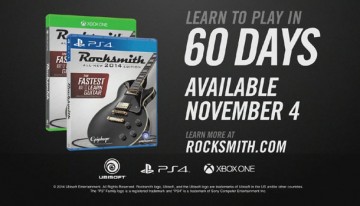 Ubisoft has announced that Rocksmith® 2014 Edition will launch on Xbox One, the all-in-one games and entertainment system from Microsoft and PlayStation®4 computer entertainment system on November 4, 2014. More than two million people have learned to play guitar and bass through the award-winning Rocksmith® method, the fastest way to learn guitar.*

On PlayStation®4 system, Rocksmith 2014 Edition will support Remote Play through PlayStation®Vita handheld entertainment system, where players can view songs at a locked mastery level without any scoring or input required; this is perfect for players looking to review a song in its entirety without feedback, study specific sections of songs or practice in another room when it’s more convenient.

Rocksmith 2014 Edition comes with more than 50 tracks; there are currently more than 300 additional songs available for purchase, with new add-on content added every week. For players making the jump to next-gen consoles, track libraries can be imported across Xbox 360 to Xbox One and PlayStation®3 to PlayStation®4 systems without having to repurchase content or pay additional licensing costs.

The standard edition includes the Rocksmith® Real Tone Cable, a unique 1/4″-to-USB cable developed exclusively for Rocksmith. This revolutionary cable turns the guitar’s signal from analog to digital, allowing it to be recognized and played through video game consoles, as well as Windows PC and Mac®. 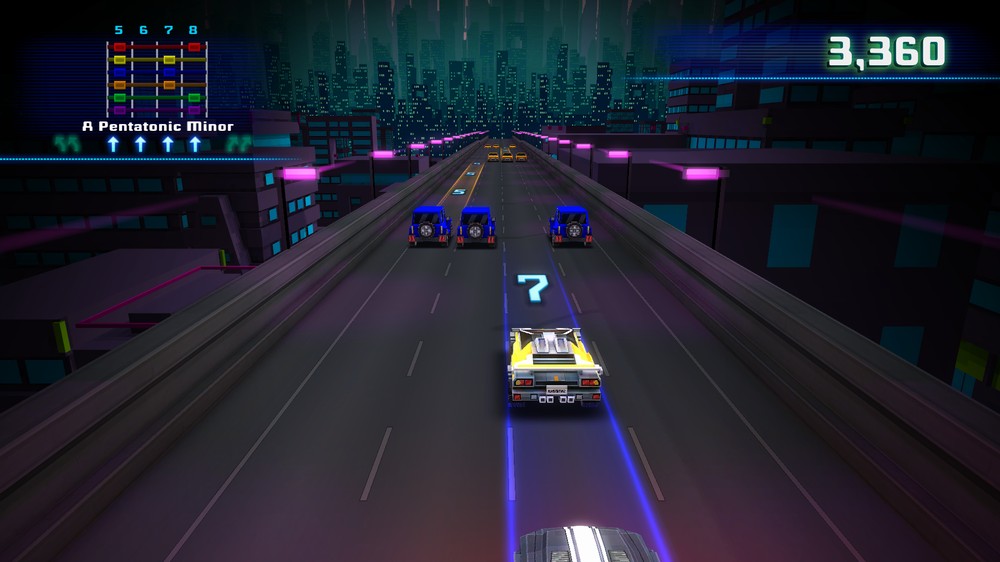 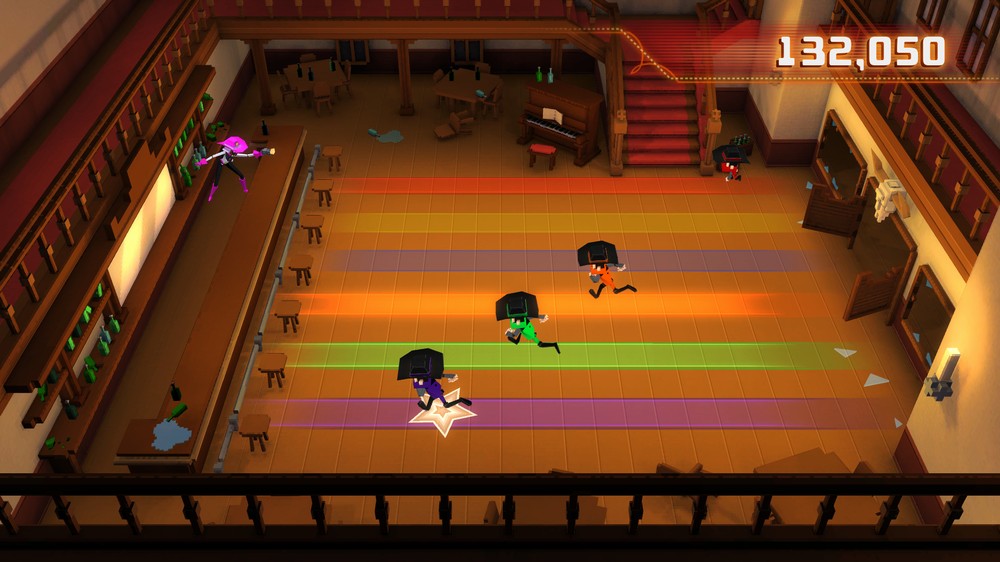 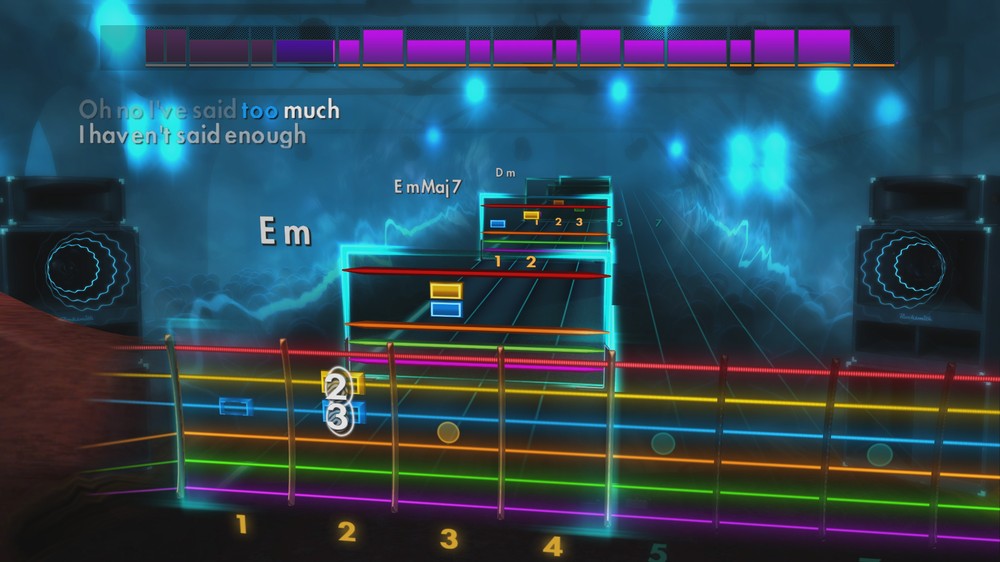 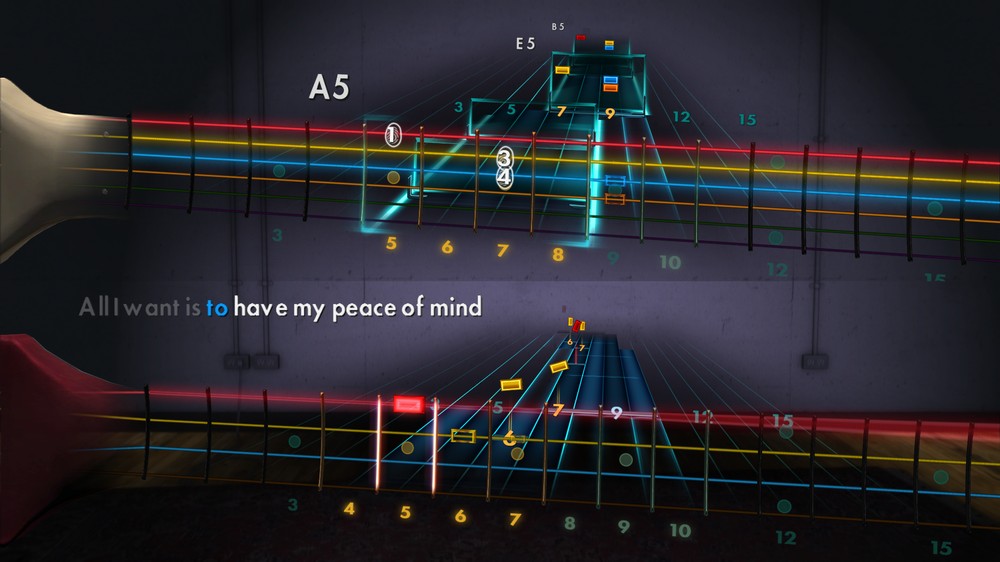 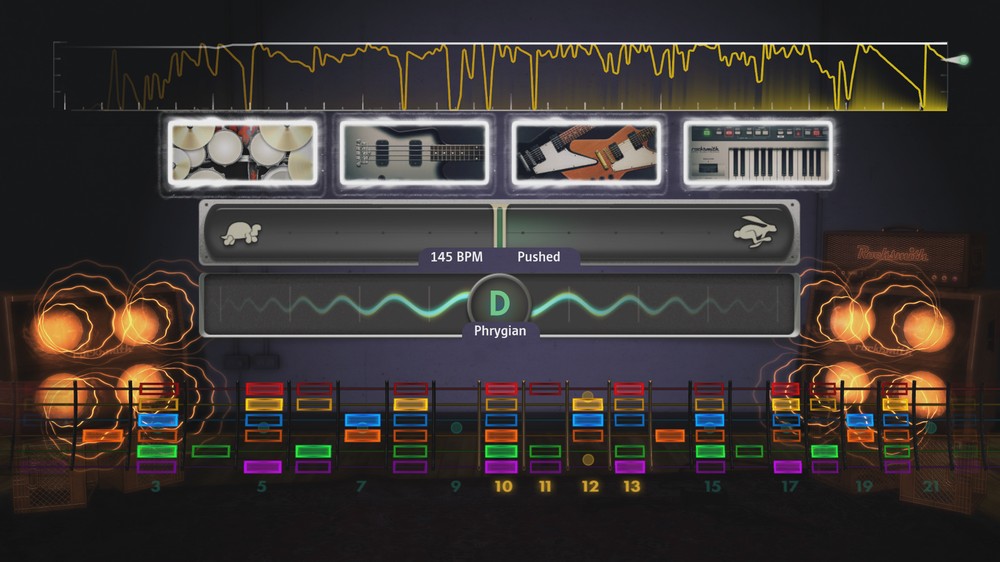 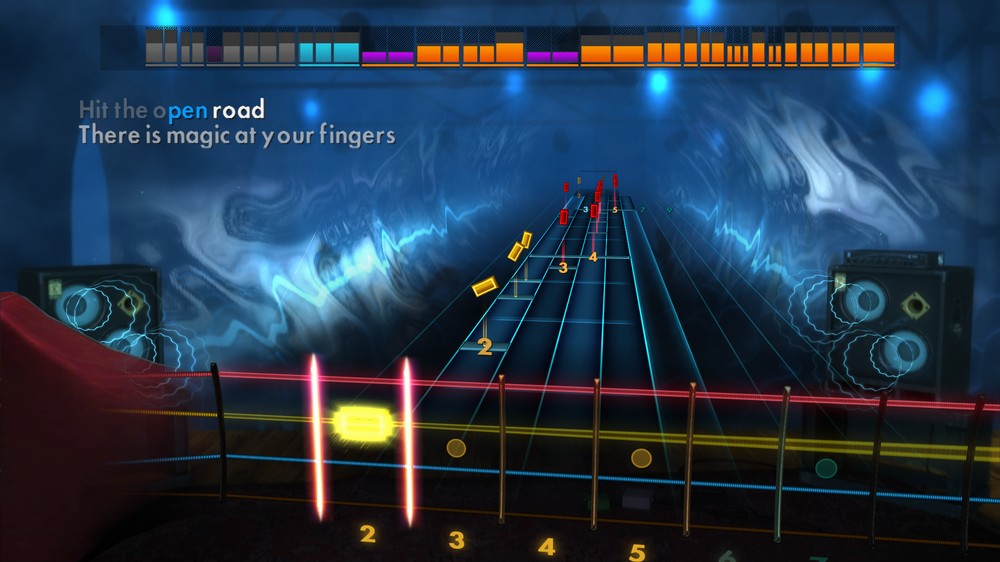