Return to where it all began with Far Cry Classic and relive the game that left a legacy.  With graphical enhancements, revamped cut-scenes, and a fresh new user interface, Far Cry Classic allows players to experience all the action and chilling gameplay that made Far Cry legendary. 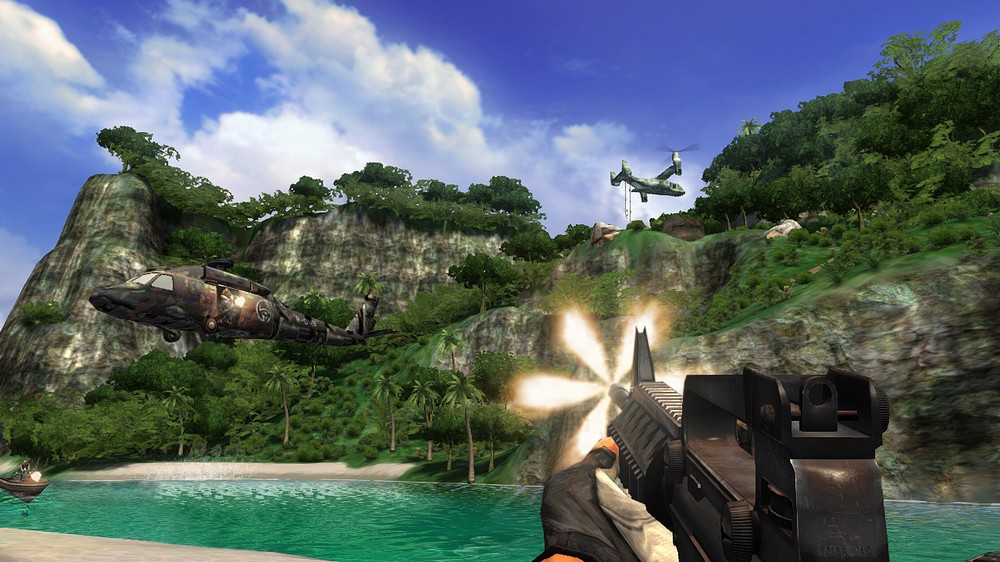 It’s another beautiful day in paradise…or is it?  Step into the shoes of Jack Carver, a ship captain unwittingly trapped on a remote tropical island and hunted by an unrelenting team of highly trained mercenaries.  Choose firepower, strategy, or stealth, and use your freedom in massive open environments.

It’s never too late to rediscover a classic.