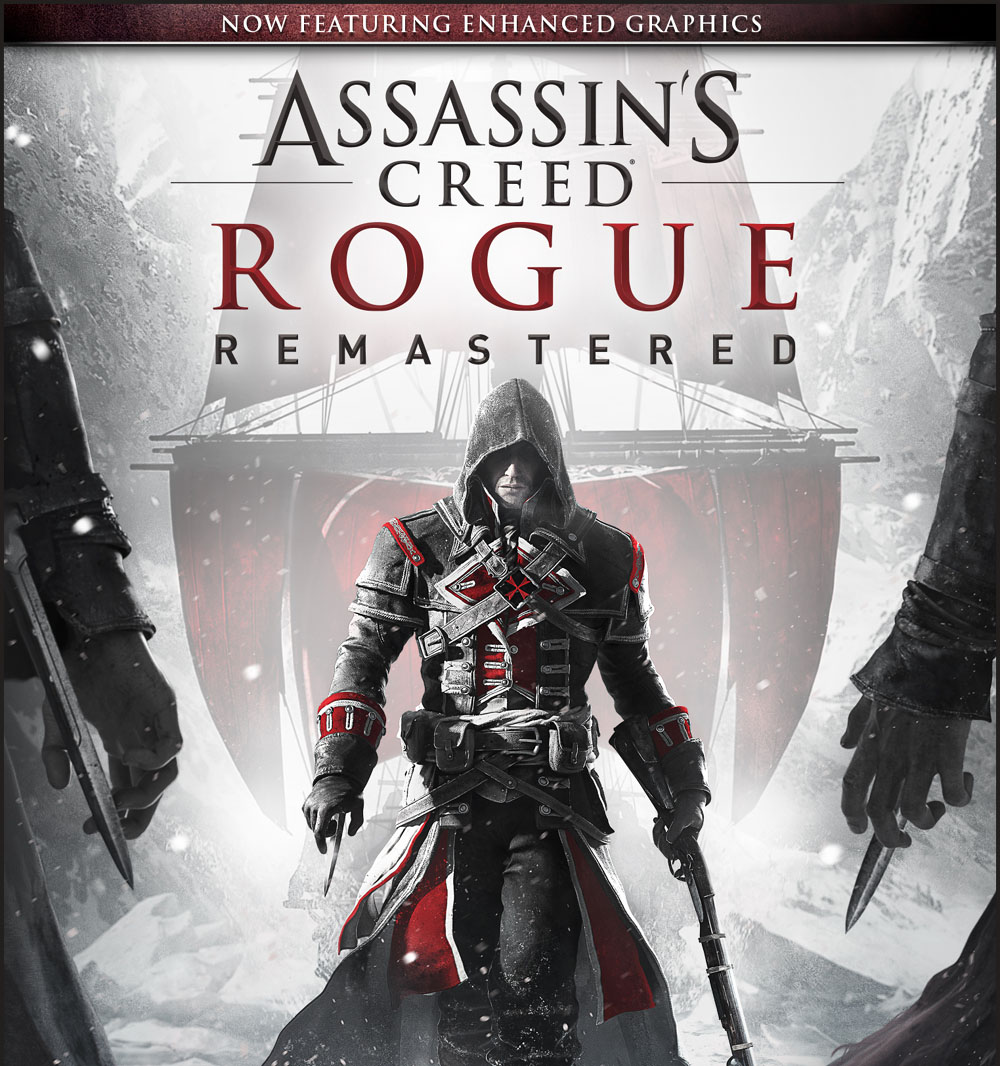 Today, Ubisoft announced that Assassin’s Creed® Rogue Remastered will be available on March 20, 2018, for PlayStation®4 Pro and Playstation®4 computer entertainment systems, and across the Xbox One family of devices, including Xbox One X. Assassin’s Creed Rogue Remastered will include all of the downloadable content from the original game: two bonus missions (The Armor of Sir Gunn Quest and The Siege of Fort de Sable), as well as the Master Templar and Explorer packs, which contain weapons, customization items and special outfits, including Bayek’s legacy outfit from Assassin’s Creed® Origins.

Created by Ubisoft Sofia, the studio that developed the original Assassin’s Creed Rogue, this remaster further enriches the franchise’s current-gen catalog and will shine in 4K on PlayStation®4 Pro and Xbox One X (and run 1080p on PS4™ and Xbox One). Thanks to higher resolution, improved environment rendering, visual effects and textures, Assassin’s Creed Rogue Remastered will offer an even more beautiful and immersive gaming experience that invites fans of the series and new players alike to discover or rediscover Shay’s adventures in 18th-century North America.

Initially launched on PlayStation®3 and Xbox 360 in 2014, Assassin’s Creed Rogue tells the unique story of Shay Patrick Cormac, a fearless young member of the Assassin’s Creed Brotherhood who undergoes a dark and slow transformation from an Assassin to a grim and committed Templar who hunts down his former brothers. Players’ journeys will take them from beautiful New York City to the Wild River Valley and icy cold waters of the North Atlantic.

Assassin’s Creed is an action-adventure series set in fully realized open worlds, throughout notable times in history such as the Third Crusade, the Golden Age of Pirates and the Industrial Revolution. Initially launched in 2007, the Assassin’s Creed franchise has since transcended video games to offer new and immersive experiences in comic books, mobile games, novels and even movies. Recognized for having some of the richest, most engrossing storytelling in the industry, Assassin’s Creed games have sold more than 105 million units worldwide, and the franchise is now established as one of the best-selling series ever. 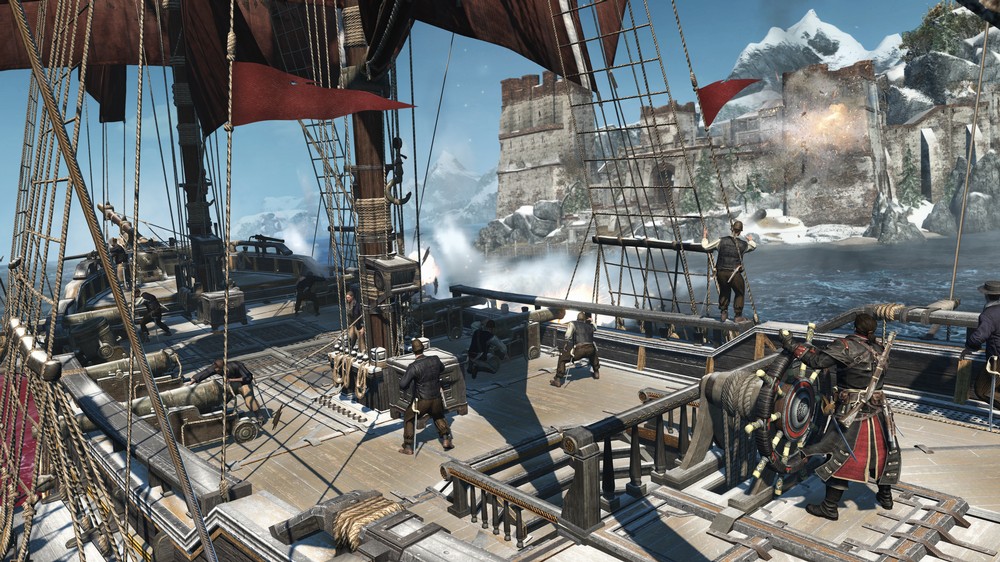 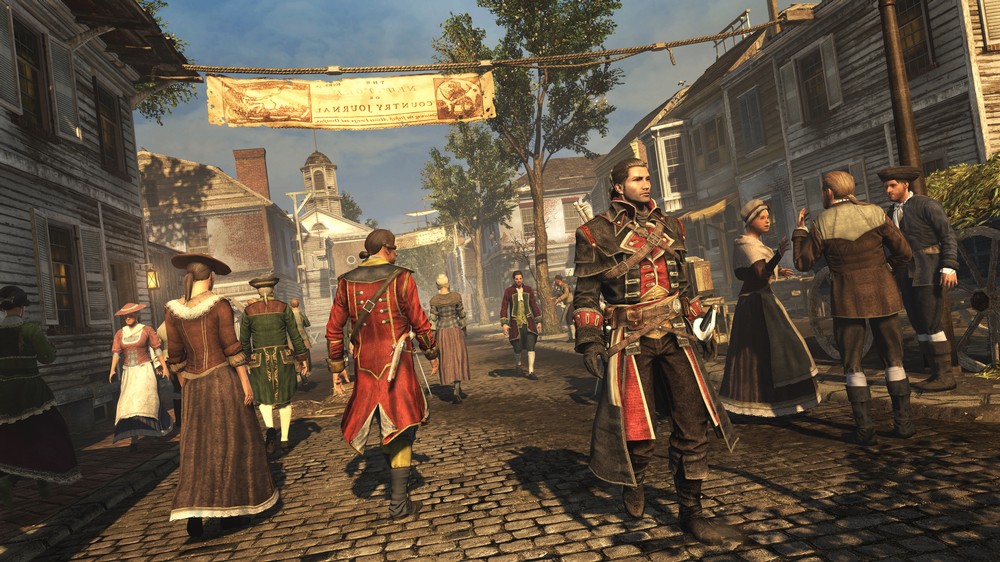 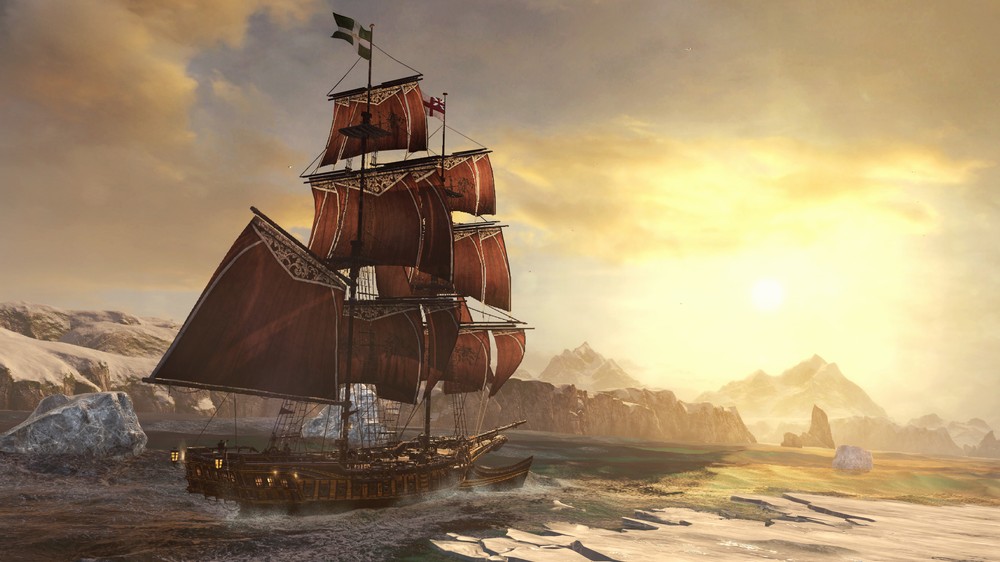 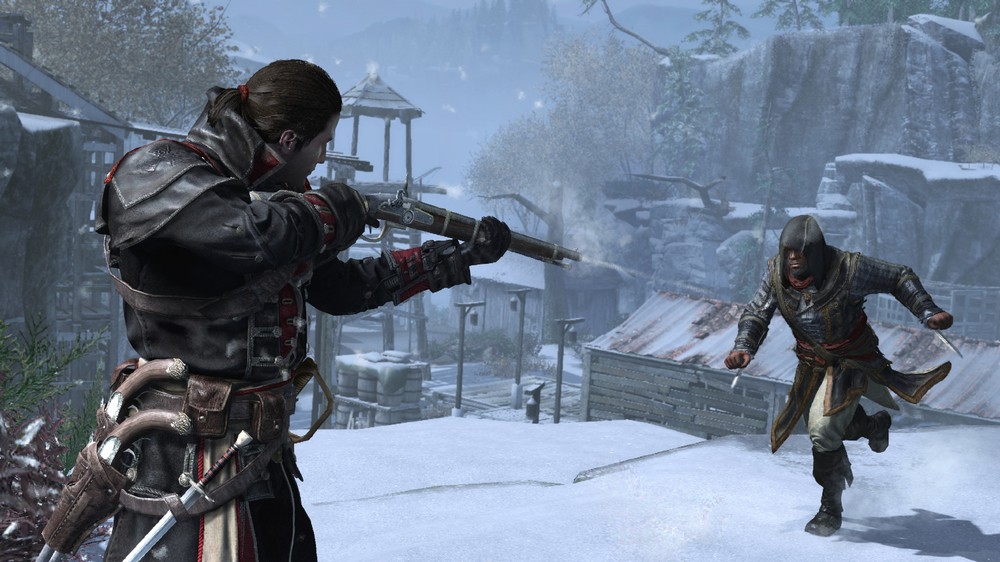 1
1076
The Walking Dead: Saints & Sinners Review – Oculus Quest
2
899
The Falconeer First-Look Preview – PC
3
898
Werewolf: The Apocalypse – Heart of the Forest launches on October the 13th
4
898
Take to the Skies and Choose a Side in the New Trailer for Next Generation Air Com...
5
897
Join the Galaxy’s Finest as Star Wars™: Squadrons Soars Into Homes Today
6
897
Metamorphosis is 33% Off on Steam!
7
897
Synth Riders Celebrates Anniversary with a Month Full of Treats and an Oculus Ques...
8
897
Worm Jazz Review – PC
9
897
CRASH BANDICOOT 4: IT’S ABOUT TIME IS AVAILABLE NOW
10
897
Frictional Games Shows Off First Gameplay Footage of Amnesia: Rebirth
All Original Content on Game Chronicles is Copyright (c) 2002-2020
Sinjin Solves Walkthroughs Copyright (c) 1996-2020 by Mark Smith