This weekend Turtle Beach Corporation, a leading audio technology company for over 40 years, launches its latest 100% wireless gaming headsets – the STEALTH 520 for PlayStation®4 and STEALTH 420X+ for Xbox One. The latest upgrades to Turtle Beach’s prior best-selling STEALTH 500P and STEALTH 420X models offer gamers exactly what they need to hear everything and defeat everyone via Turtle Beach’s exclusive Superhuman Hearing™ sound setting, plus a variety of additional must-have features no gamer should be without. The STEALTH 520 and STEALTH 420X+ have a MSRP of $129.95 and $149.95 (respectively), and will be available at participating retail outlets nationwide starting this Sunday, October 2, 2016.

Additionally, the STEALTH 520 and STEALTH 420X+ will be available for fans to experience first-hand at this weekend’s TwitchCon 2016, alongside Turtle Beach’s entire holiday lineup. Headlining Turtle Beach’s presence at TwitchCon is the soon-to-be-released STREAM MIC – the first plug-n-play mic that allows players to livestream directly from Xbox One as well as from PS4™, PC and Mac. Also on-hand will be the upcoming STEALTH 350VR gaming headset – designed to take your VR audio experience from good to amazing, and the all new Elite Pro Tournament Gaming Headset and Tactical Audio Controller (T.A.C.). – the official audio gear of choice for professional eSports organizations OpTic Gaming and FaZe Clan. TwitchCon 2016 is being held at the San Diego Convention Center starting tomorrow, Friday, September 30 through Sunday, October 2, 2016, and Turtle Beach is located at Booth #952 on the show floor.

“We’re very excited about our latest lineup of high-quality gaming products entering the market for the holidays, beginning with the new STEALTH 520 and STEALTH 420X+,” said Juergen Stark, CEO, Turtle Beach Corporation. “Our prior best-selling STEALTH 500P and STEALTH 420X headsets are two models we know gamers love, so we’ve significantly upgraded them with our signature Superhuman Hearing sound setting and additional new features to help players win even more. We’re also excited to have TwitchCon right in our backyard in San Diego this year, and I can’t think of a better opportunity to introduce our new STREAM MIC as well as show off the rest of our 2016 products. Our partners at Twitch gave us a great space at the show, so be sure to swing by and check out the latest from Turtle Beach.”

Full details for the Stealth 520 for PS4 and Stealth 420X+ for Xbox One, as well as Turtle Beach’s full holiday 2016 product lineup are below: 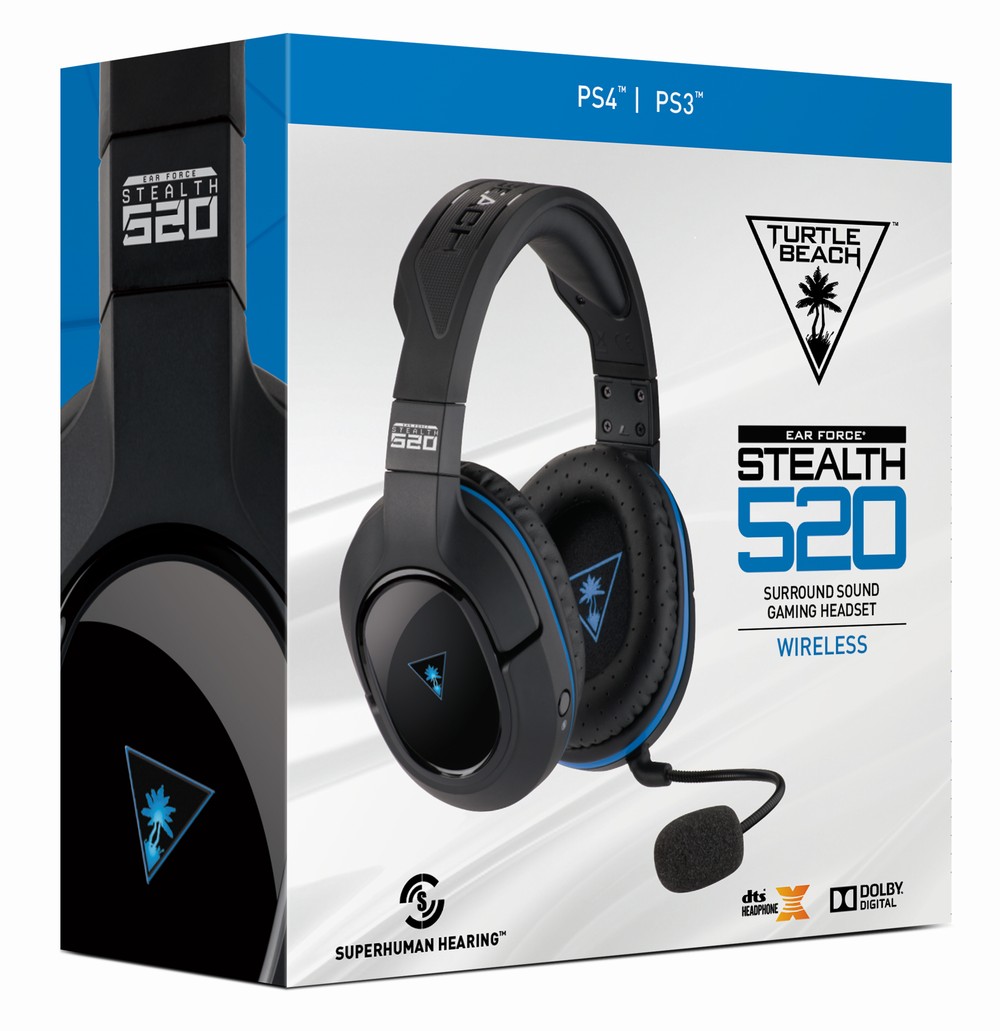 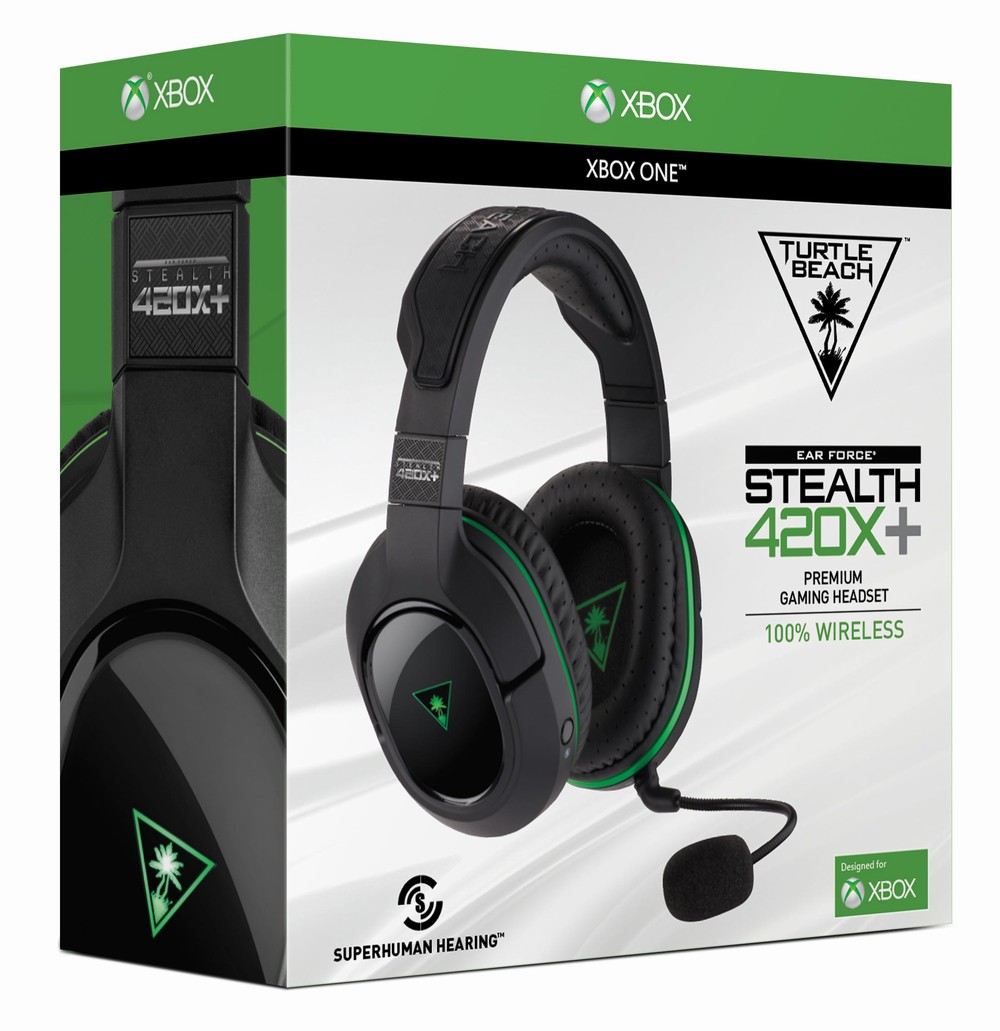 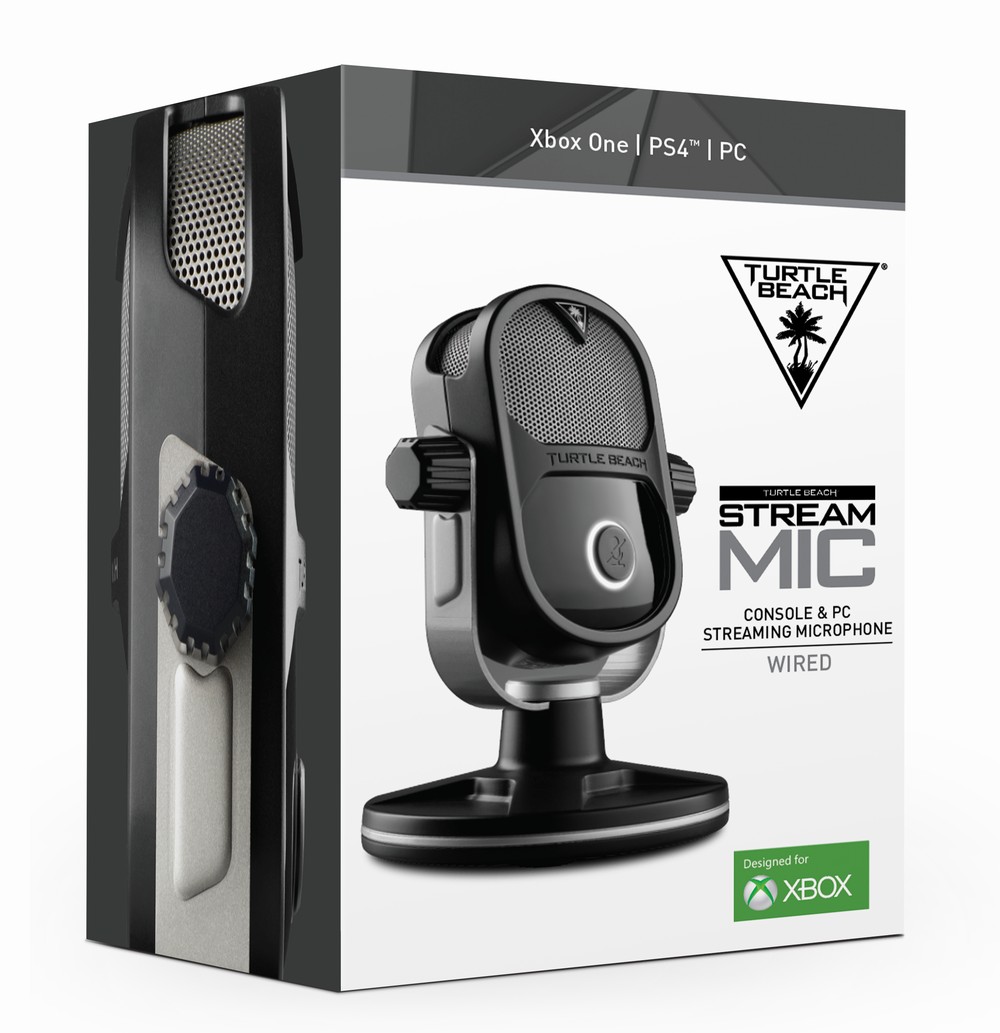